A new coronavirus testing centre at Heathrow Airport could allow passengers arriving in the UK to skip having to quarantine. Currently the Government mandates that travellers coming back from certain countries must self-isolate for 14 days in order to not spread a possible COVID-19 infection. However, Good Morning Britain (GMB) expert Dr Hilary Jones warned ITV viewers that the announcement may not be as groundbreaking as it first appears.

He said: “Everyone’s getting excited thinking, ‘oh look we can go on holiday, we can come back and we can reduce the period of quarantine significantly’.

“Yes, at Terminal 2 they’ve got this airside testing centre which is being much vaunted.

“Aviation chiefs are saying this will seriously reduce the amount of time people will have to self-isolate for, but will it?

“If people don’t want to self-isolate for the 14 days when they come back from countries like Croatia or the US, then they can book online a test which will cost them £150, which they will have done on arrival.” 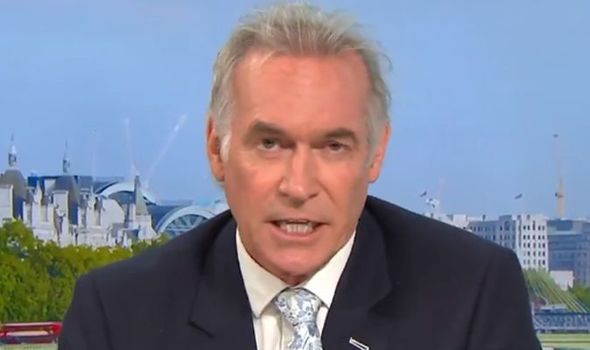 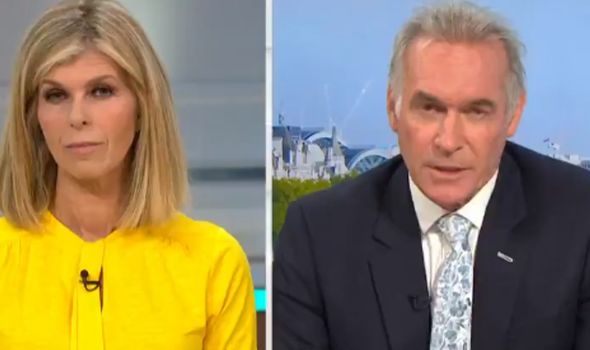 Dr Hilary continued: “Of course a lot of people are asymptomatic so they may have a false negative test so a second test five to eight days later is being suggested.

“If you have a second test at the cost of another £150, and how many people are going to fork out £300, your test will take probably two days to process.

“So it could only save you four days from your self-isolation and quarantine. How many people are going to do that?

“So I don’t want to put a dampener on this but I think we do need to be realistic.” 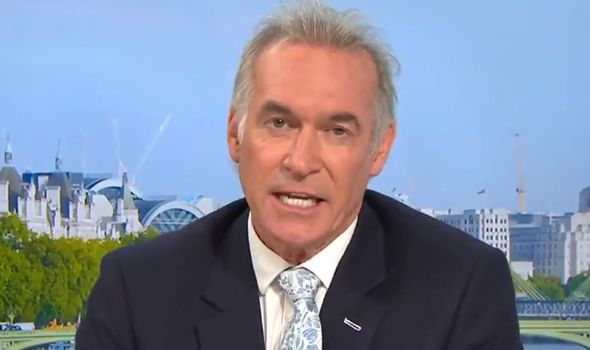 The ITV presenter added: “If you look at the modelling from the scientific advisers, if you only test people on arrival, you’ll only pick up seven percent of people carrying COVID-19.

“If you do a second test at five days, you’ll pick up 85 percent of cases. 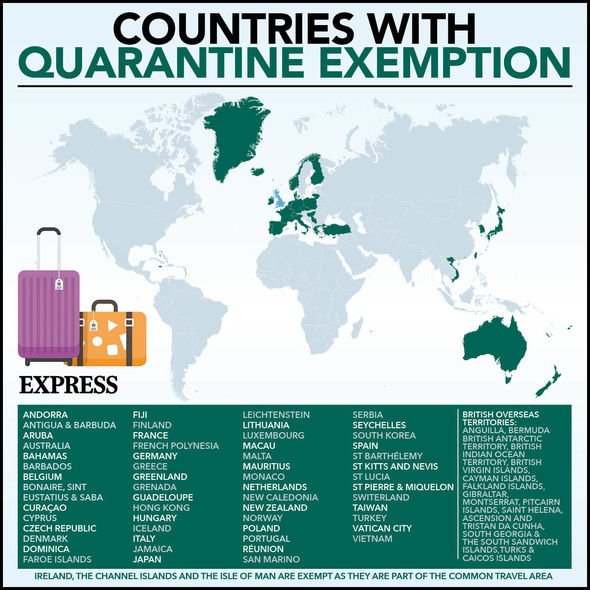 Dr Hilary told viewers: “But, as I say, eight days and a test result that might take two days, you’re only going to save yourself four days of that quarantine.

“So it’s not the game-changer that I think it’s being sold as and I think people need to remember that.”

The Heathrow initiative is still waiting for Government approval for it to go ahead.

It has already announced that UK tourists will no longer need to quarantine after holidaying in Portugal.

However, arrivals from Croatia, Austria and Trinidad and Tobago will need to self-isolate for the 14 days.