Halfway (played by Tony Clay) has been trying to keep his tryst with Ben Mitchell (Max Bowden) secret but things look to get very complicated when his dad Jonno (Richard Graham) arrives and makes an enemy of the Mitchell son.

After encouragement from Stuart Highway (Ricky Champ) and Whitney Dean (Shona McGarty) Halfway decides to meet with his estranged dad and surprisingly the visit goes well.

However things take a turn for the worse when Halfway invites Jonno to the Queen Vic and he the pair bump into Ben and Phil Mitchell (Steve McFadden).

Ben and Jonno don’t get off to a good start but things only get worse the next day when Ben antagonises Halfway’s dad when they spot each other in the pub again.

Noticing the tension, Mick Carter (Danny Dyer) steps in and warns Halfway that his dad might end up causing trouble in the Square.

However Jonno follows Ben into the toilet and the pair have a tense exchange before Jonno storms out of The Vic with Halfway following close behind.

Will Ben and Jonno come to blows the next time they run into each other?

Halfway is currently struggling with his sexuality and the arrival of his dad hasn’t helped as the pair share a strained relationship.

How will Halfway cope if his closet confidant and Jonno become enemies?

Later on Ben and Halfway discuss Jonno’s arrival and Ben does his best to offer his pal some advice. 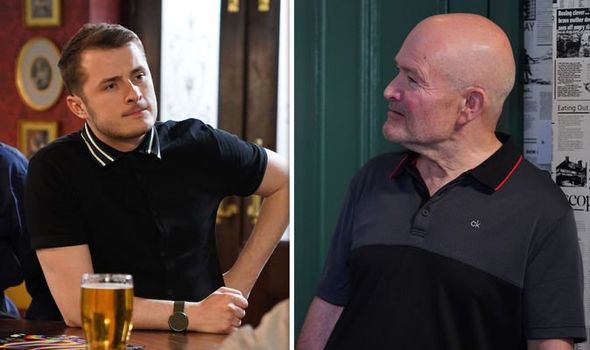 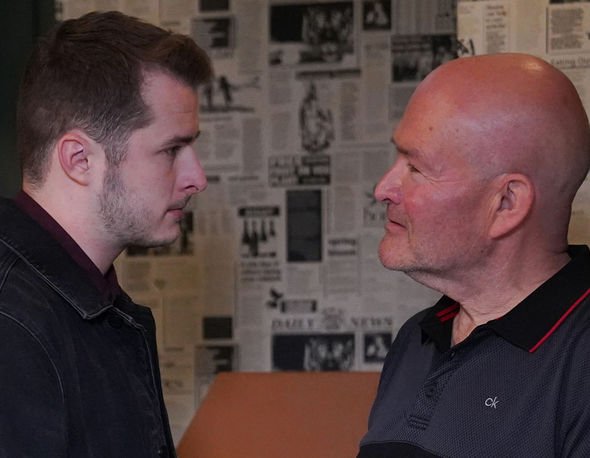 But when the Mitchell bad boy leans in and kisses Halfway on the cheek, they are spotted by a shocked Stuart.

Confused, Stuart turns up to Pride celebrations to confront Halfway about what he’s seen.

Is Ben and Halfway’s secret tryst about to be exposed?

Meanwhile Bianca Jackson (Patsy Palmer) could be the one to expose Halfway’s affair when she returns to Walford.

Bianca thinks of Whitney as a daughter and will do everything she can to make sure she’s happy and protected from heartbreak. 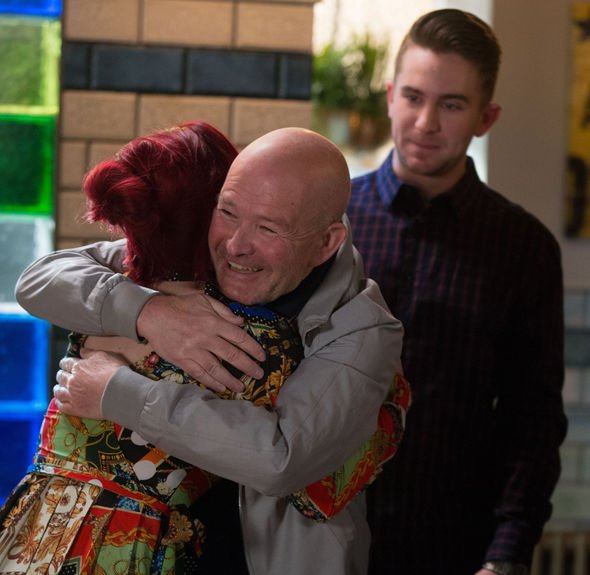 If Bianca noticed the tension between Ben and Halfway she may work out what’s really going on and confront the pair.

As Whitney prepares for her wedding to Halfway, Bianca would be sure to tell the barmaid the truth if she discovered the affair.

The EastEnders icon has Whitney’s best interests at heart and supported her through her grooming ordeal when the truth about Tony King’s (Chris Coghill) sick actions were revealed.

Will Bianca be the one to reveal all to Whitney before they make it up the aisle?

EastEnders continues Thursday at 8pm on BBC One.