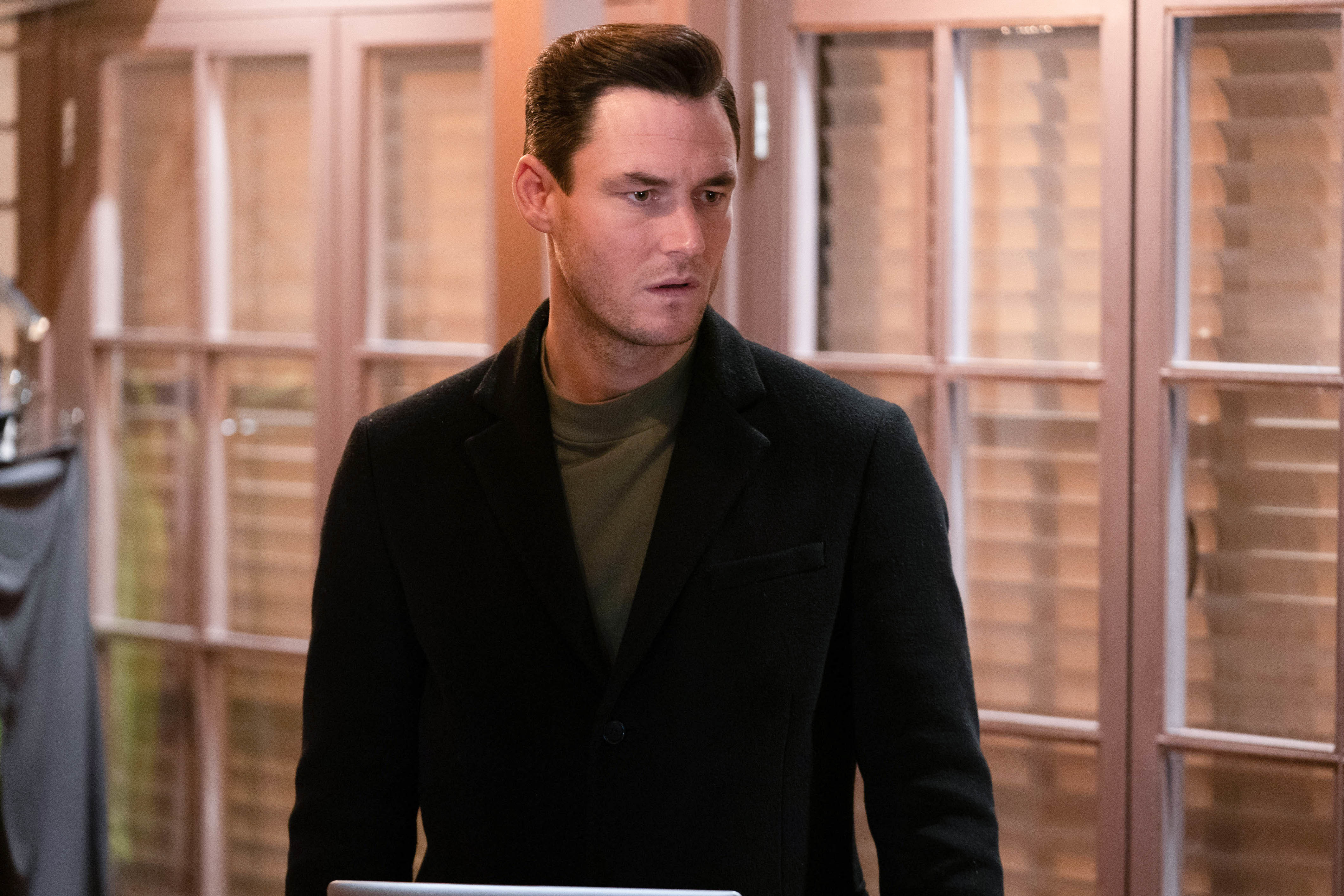 EastEnders has confirmed a hard-hitting new storyline that will see Zack Hudson diagnosed with HIV.

Zack, played by James Farrar, receives the diagnosis this month when a former acquaintance, Brett, turns up in Walford and reveals that he has been diagnosed with HIV and urges Zack to get tested.

It has already been indicated in previews that the news will send Zack into a spiral as he struggles with what the ramifications might be for him.

EastEnders is working with Terence Higgins Trust and will explore the aftermath of receiving a HIV diagnosis, and how Zack copes in the immediate days and weeks.

Treatment options and implications for Zack will seek to reflect what it is now like to live with the virus as the story progresses.

Chris Clenshaw, Executive Producer said: ‘EastEnders has never shied away from covering sensitive issues and Zack’s story is one of these.

‘There are still so many myths and disinformation surrounding HIV, so working closely with Terrence Higgins Trust has enabled us to really understand what it is like for those that are diagnosed with HIV and we hope that this storyline will bring more awareness of HIV and what it is like to live with the virus in 2023.’

Ian Green, Chief Executive at Terrence Higgins Trust said: ‘It’s been incredible to work with EastEnders on Zack’s story to show people across the UK that an HIV diagnosis doesn’t have to stop you from living life to the fullest.

‘During the height of the HIV epidemic in the 1990s, we worked with EastEnders on Mark Fowler’s story to ensure HIV was portrayed accurately on screen. Mark was the first mainstream British TV character to be diagnosed with HIV.

‘His story was viewed by millions and helped change attitudes about the virus when fear and misinformation was rife.

‘Over 30 years on from Mark’s storyline and sadly myths about HIV are still held by far too many people. The incredible progress we’ve made around HIV means people on effective HIV treatment can’t pass on the virus and can have a normal lifespan.

‘We hope that Zack’s storyline will educate viewers on the reality of HIV in 2023 and spark conversations in living rooms across the UK.”