EASTENDERS star Dean Gaffney has revealed he’s become a grandfather at the age of 43.

The proud actor announced that his daughter Chloe, 24, has given birth to a little girl called Mimi. 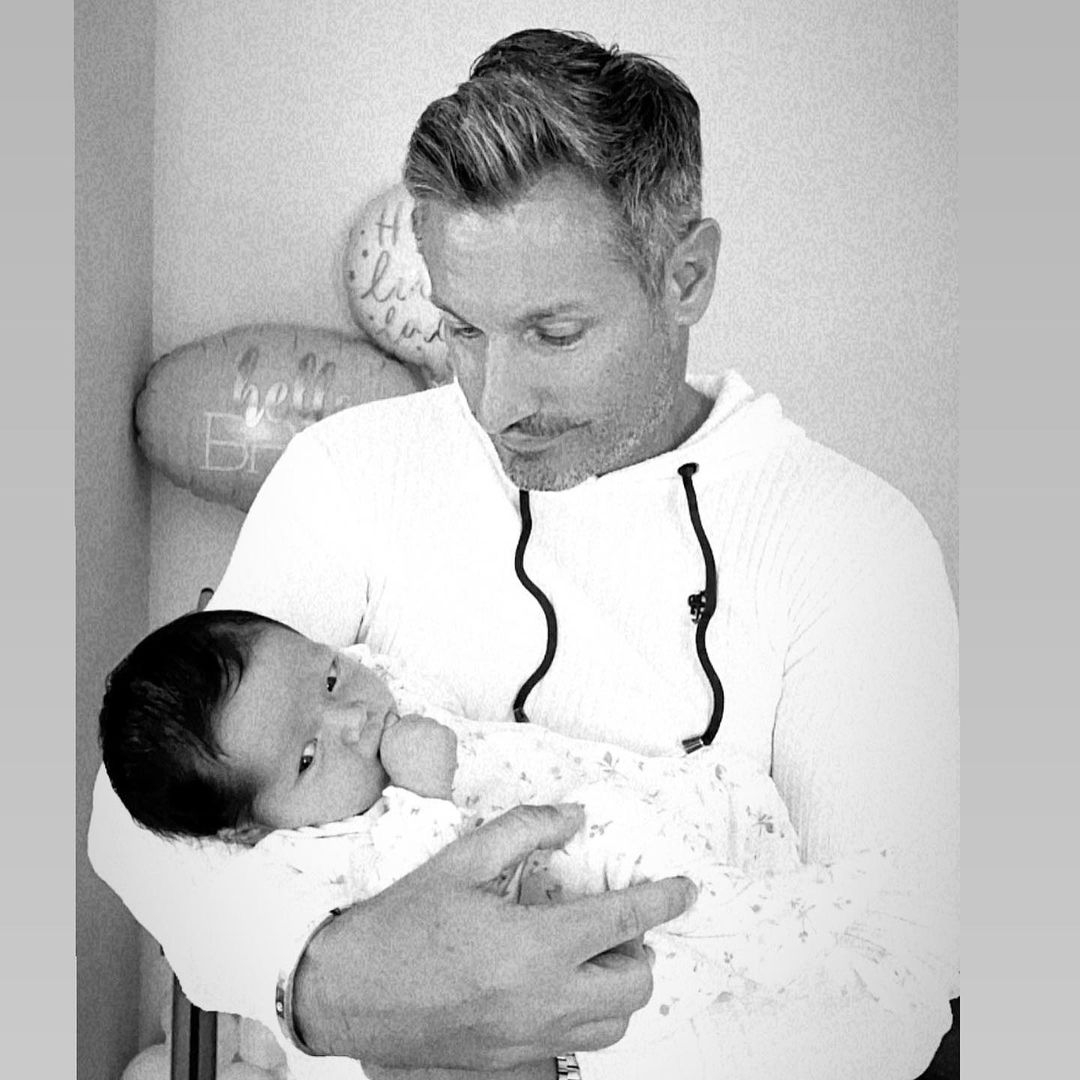 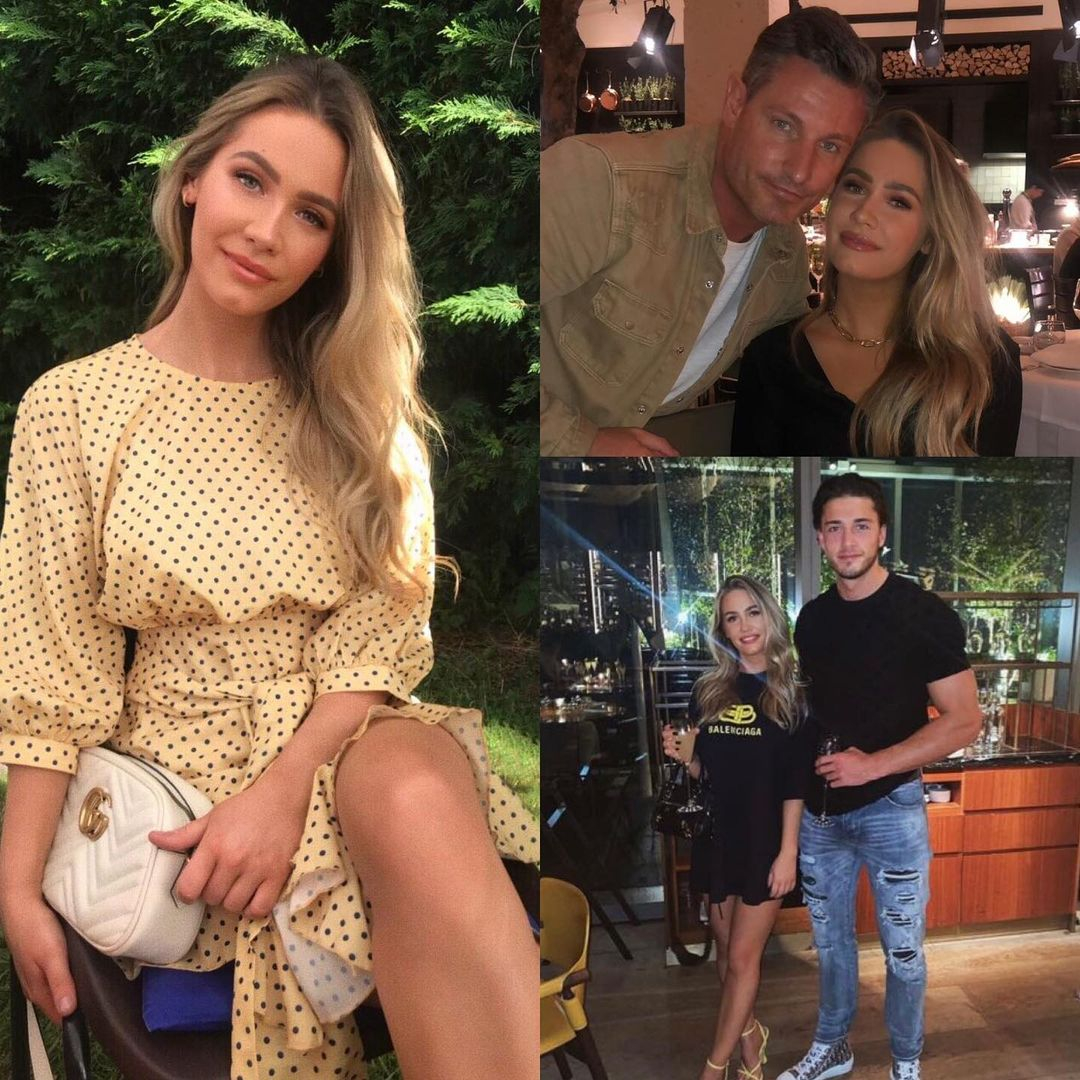 Posting a picture of himself cradling the little one, he wrote:  “Welcome to this crazy world, my beautiful granddaughter Mimi.

“I am very happy to announce I am a GRANDAD ❤️.”

He continued:  “I can’t believe my baby is now a mother, proud is an understatement.

"Chloe and Declan you’re going to be amazing parents. X

I know I don’t look old enough to be a father let alone a grandfather!

Making light of age, he added:  “Just to thank everyone in advance, I know I don’t look old enough to be a father let alone a grandfather! 😜😝.”

Dean, who is famed for playing Robbie on the BBC soap,is dad to stunning twins Charlotte and Chloe Burge.

Charlotte and Chloe’s mum is Sarah Burge, who he met when he was just 15.

They dated for 22 years, but split in June 2015 – not long after Dean addressed pictures which appeared to show him looking close to another woman.

Even though his relationship with their mum didn’t work out, Dean is very close to his daughters and regularly posts snaps of them on Instagram calling them “beautiful” and referring to them as his “princesses”.

He previously revealed he had banned them from signing up to Love Island – but admitted they weren't interested anyway.

The twins persuaded him to take part in Celebs Go Dating to find a woman his own age – after dating a string of younger ladies. 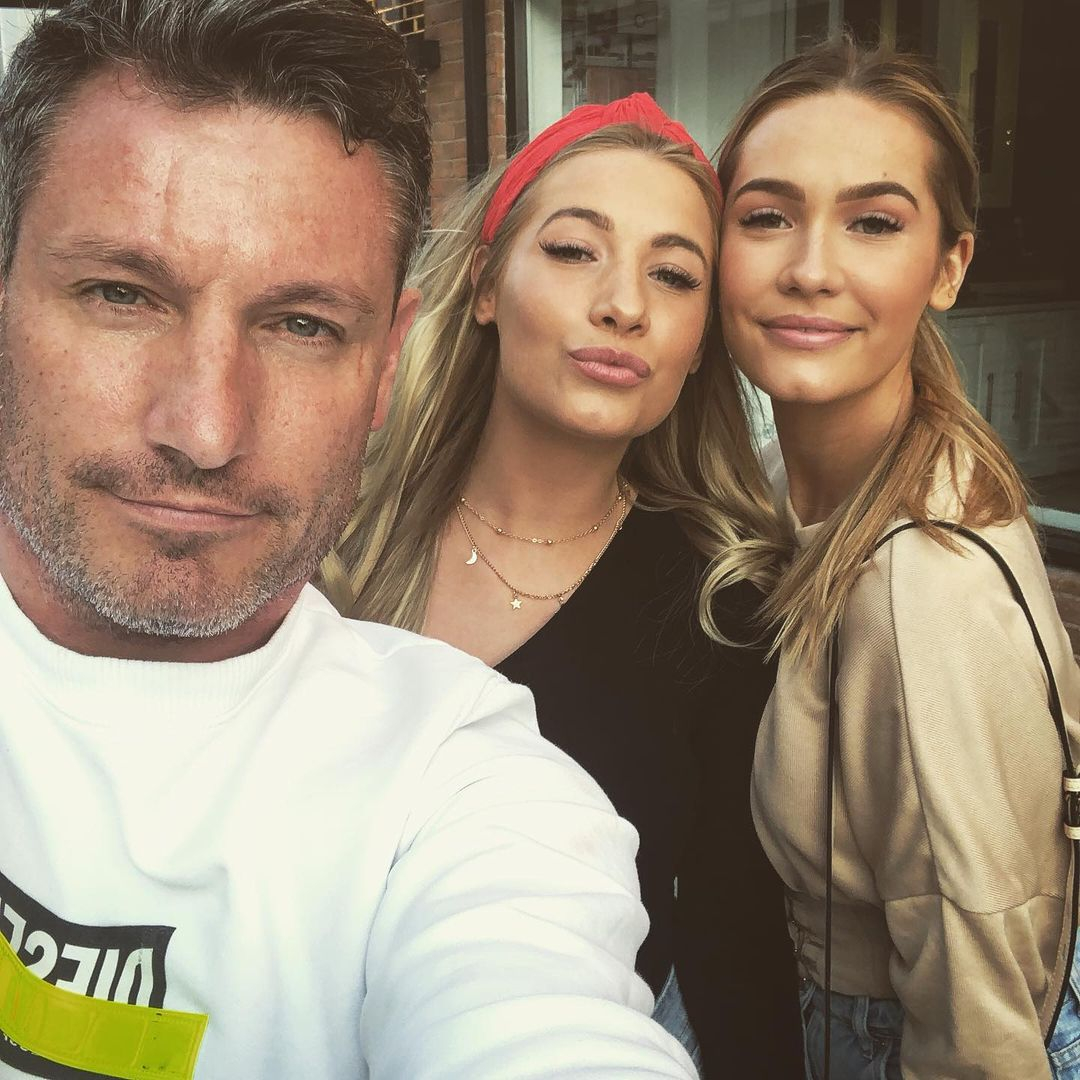