EASTENDERS fans were left cringing over Ben and Frankie's discussion about Callum's nickname.

Ben Mitchell (Max Bowden) and Frankie Lewis (Rose Ayling- Ellis) had a x-rated conversation in the Queen Vic in Thursday's episode of the BBC soap. 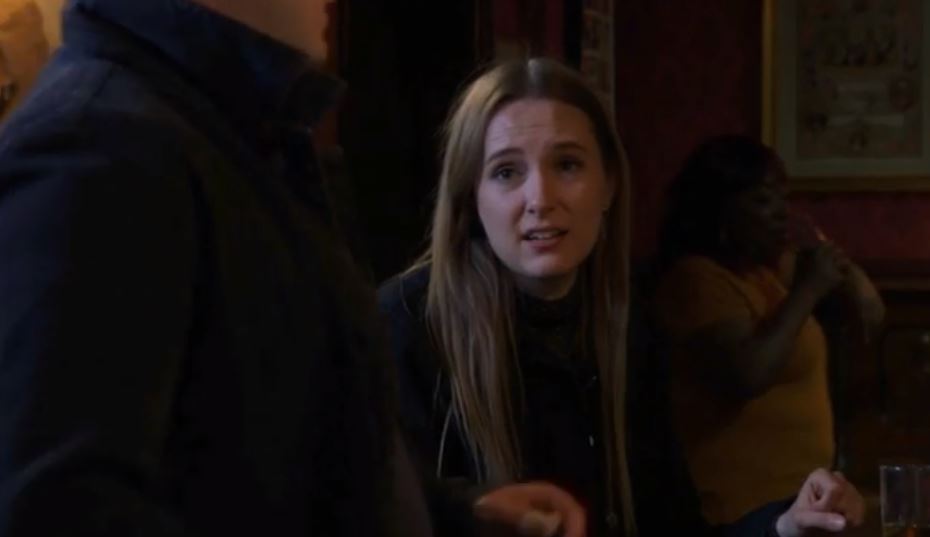 Frankie was celebrating Nancy's recovery from the hit and run.

She told Ben: "You look like you need a drink."

Frankie asked: "What's up with you? Another argument with daddy?" 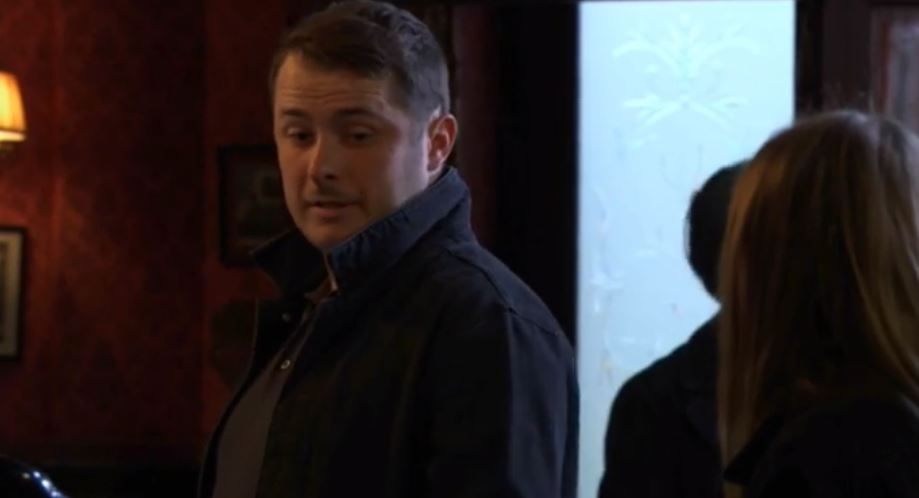 Ben said: "Me and Callum are fine. I'm the only one who gets to call him daddy, remember!"

One viewer said: "Cal is the daddy, eh?" 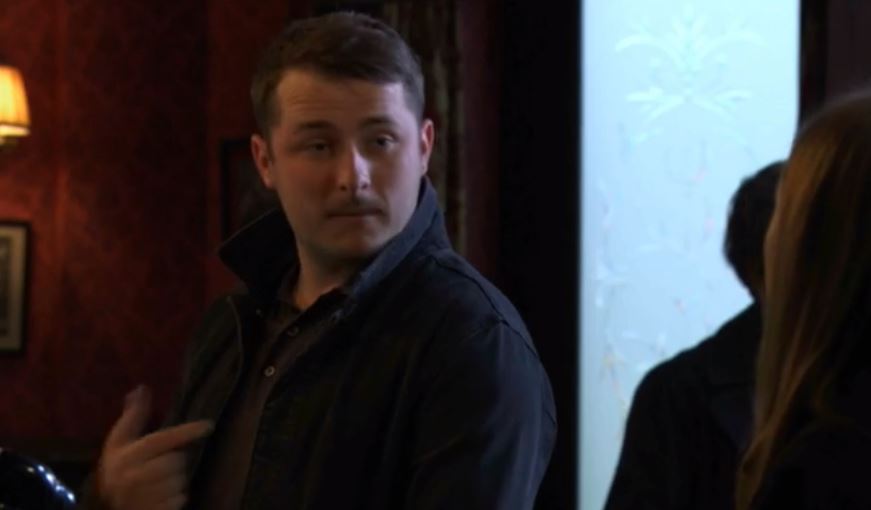 Another penned: "That daddy line was cringe!"

Elsewhere on the square, hunk Zack Hudson, who hides his shame – and modesty – with an apron waits on Nancy after her hit and run.

The chef is hiding the fact he covered up what really happened to Nancy. 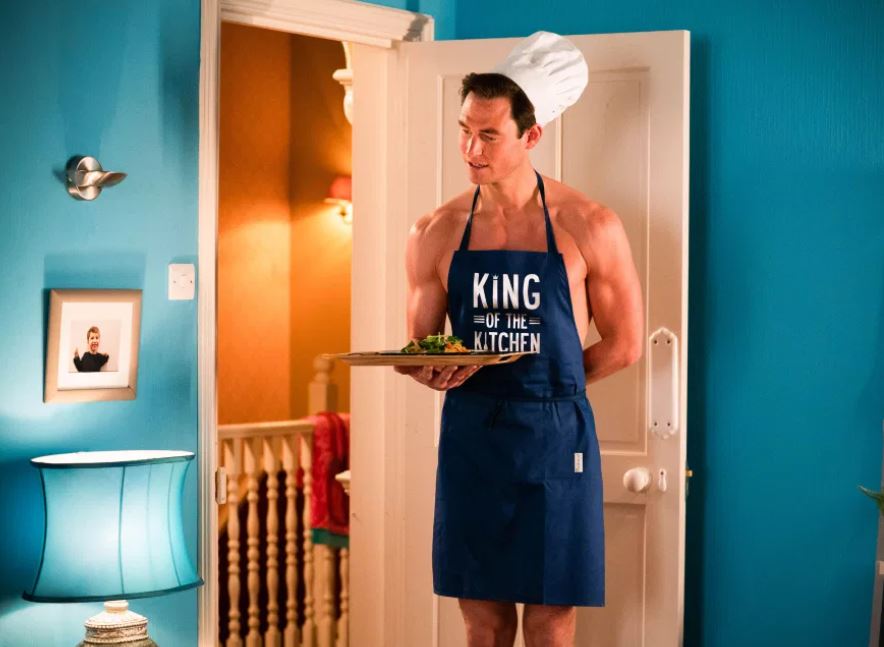 She’s oblivious to the fact he lied to police about being drunk and letting her half-sister Frankie drive into her in an accidental hit and run, which left Nancy in hospital.

Zack convinced Frankie to run and he pretended that he found Nancy in the street.

But with Frankie struggling with her guilt, Zack decides to take matters into his own hands by looking after Nancy.

The heat is definitely on as the love triangle between the trio continues to build up steam.