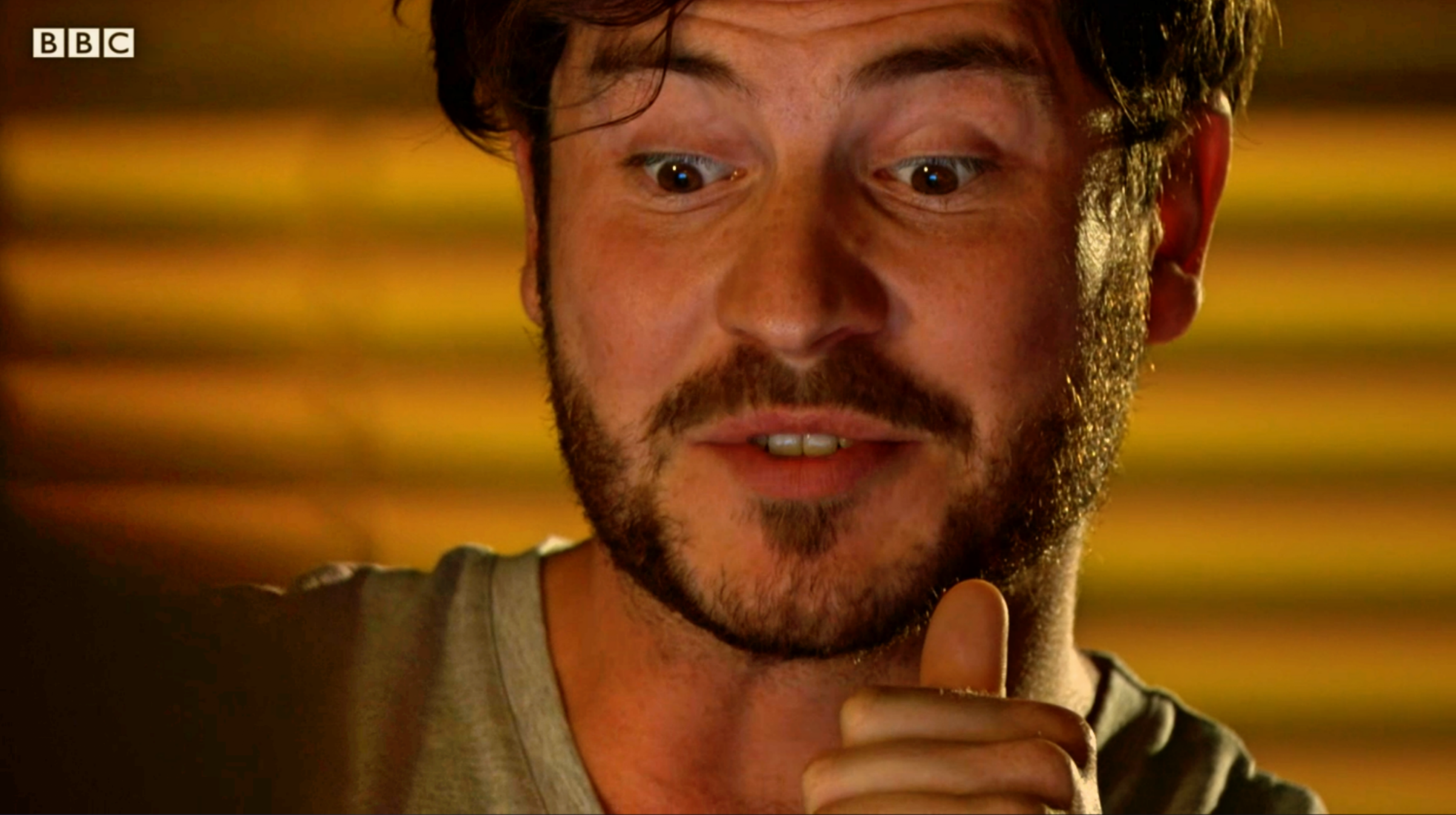 EastEnders murderer Gray Atkins (Toby-Alexander Smith) has seemingly set his sights on his next victim, as he started targeting boss Laura Awoyinka (Sarah Paul) in a harrowing new story.

The lawyer, who has claimed the lives of three Albert Square favourites thus far, locked horns with Laura during last night’s edition of the BBC One soap.

Following a conversation with Mitch Baker (Roger Griffiths) about Chantelle (Jessica Plummer), Gray headed to an employee’s birthday drinks in the worst of form.

New girlfriend Chelsea Fox (Zaraah Abrahams) accompanied him to Ruby’s, where the event was taking place, and the pair of them proceeded to take advantage of the free bar.

Laura, meanwhile, was displeased with Gray’s behaviour, especially when he got drunk and made a fool of himself.

Chelsea, fed up of her beau’s antics, took him home, but she got quite the shock when Laura stopped by for a chat.

Laura branded Gray a ‘white saviour, and instructed Chelsea to run as far away from him as she can.

Tonight’s episode saw Chelsea struggle to comprehend the lawyer’s words, and ultimately, she decided to ignore her warning.

Gray, however, was less than pleased to discover that Laura was interfering in his personal life, and after she complained about the quality of his work, he decided to take shocking action.

‘People like you always get what’s coming,’ he wrote, grinning from ear-to-ear.

With Gray having murdered Chantelle, Kush Kazemi (Davood Ghadami) and Tina Carter (Luisa Bradshaw-White), could Laura prove to be his next victim?

EastEnders continues Monday July 19 at 8:05pm on BBC One, or stream all of next week’s episodes on BBC iPlayer from 6am Monday!