LACEY Turner has given birth to her first child with husband Matt Kay. 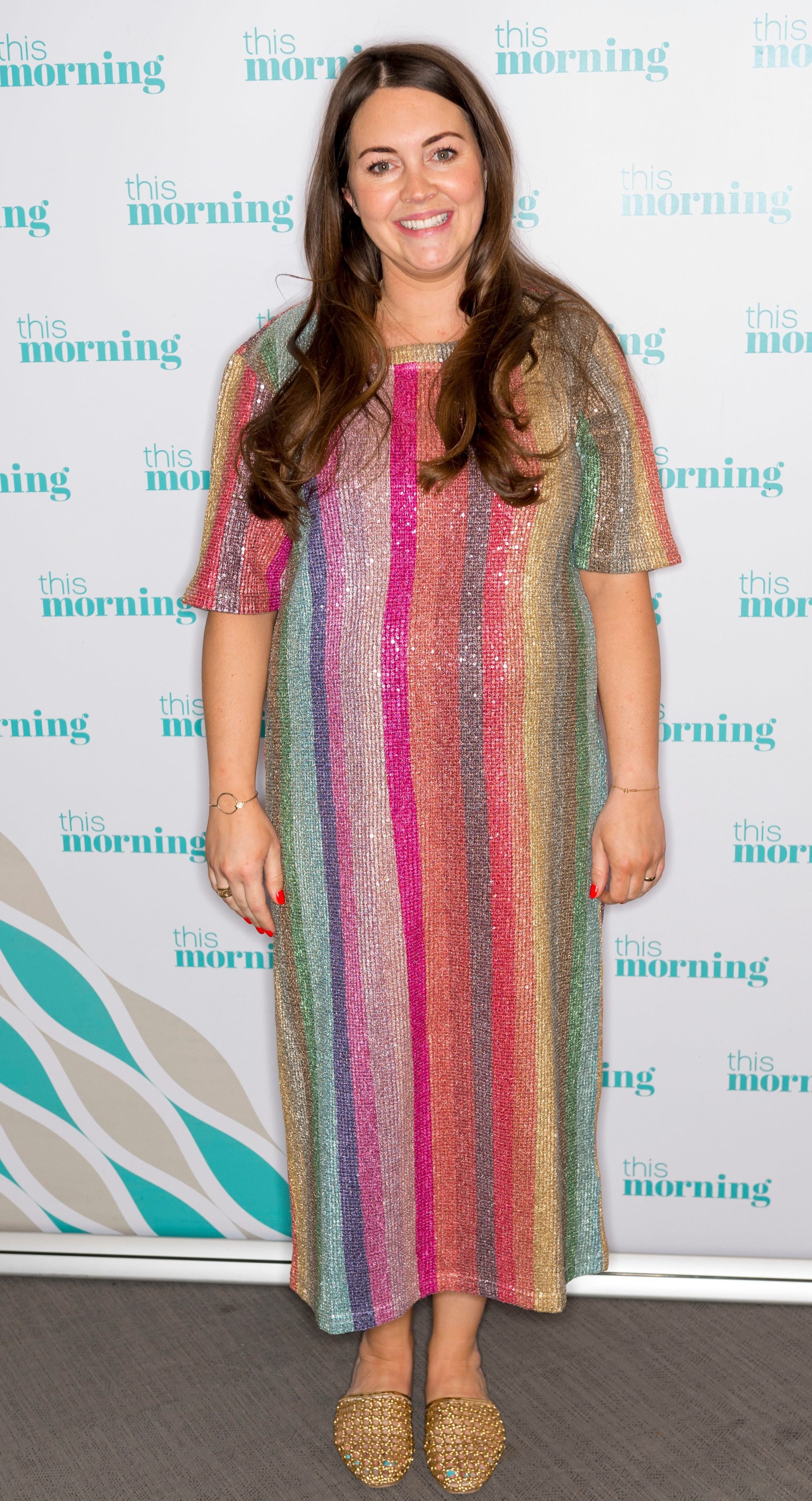 The 31-year-old actress, who plays Stacey Slater in the BBC soap, is yet to break her social media silence.

However, according to OK! Online she welcomed her little bundle of joy on Friday July 12 with husband Matt by her side.

The couple wed in Ibiza in 2017, after meeting as teenagers and falling in love.

And two weeks ago, she told fans she felt like a "lucky girl" after being treated to a lavish baby shower by her nearest and dearest ahead of the birth. 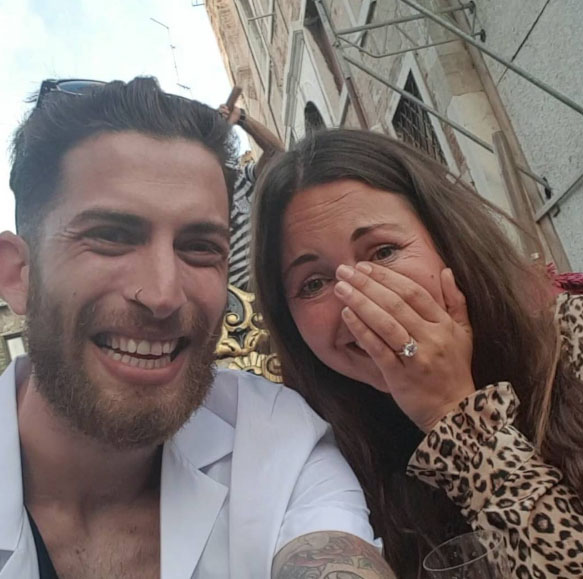 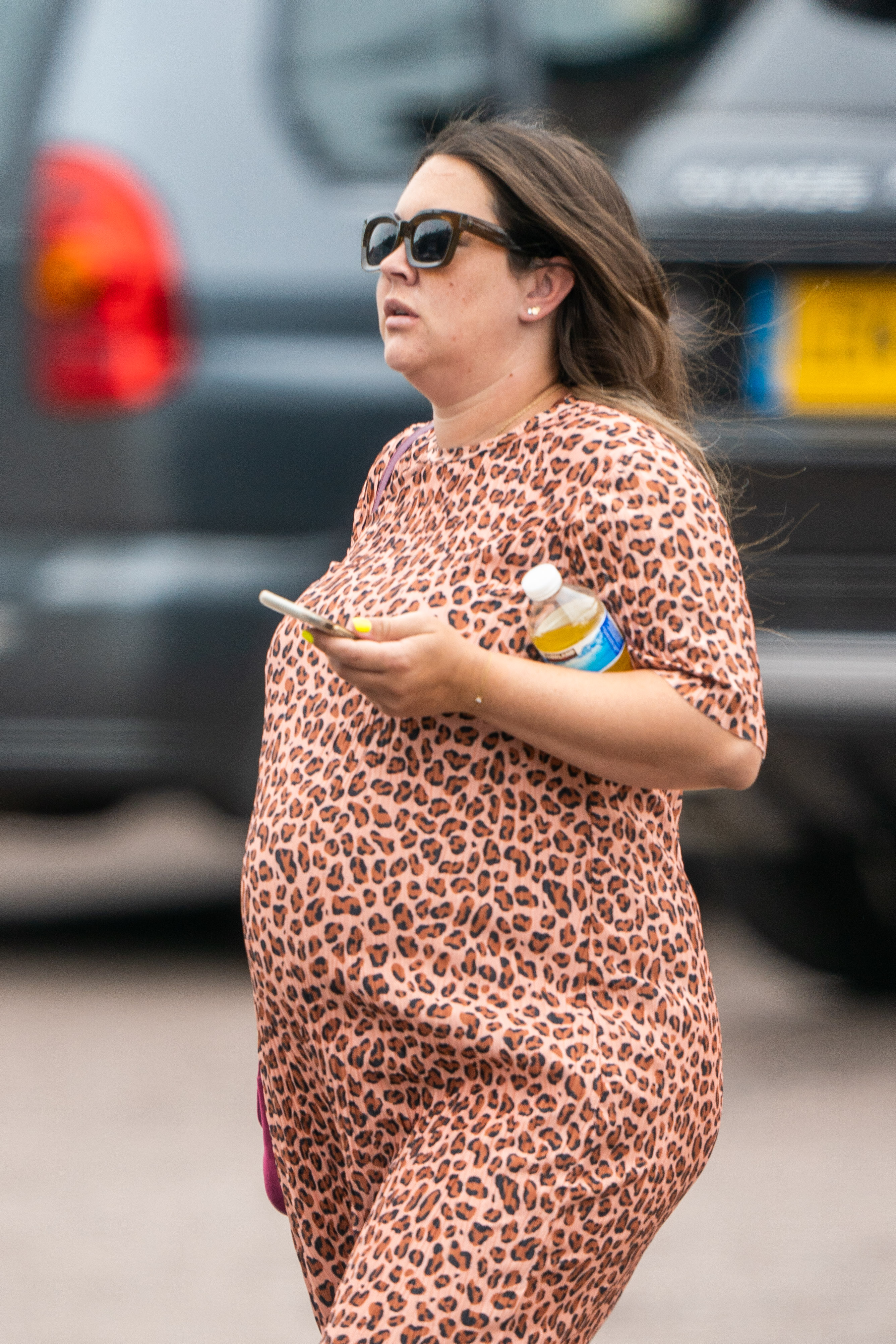 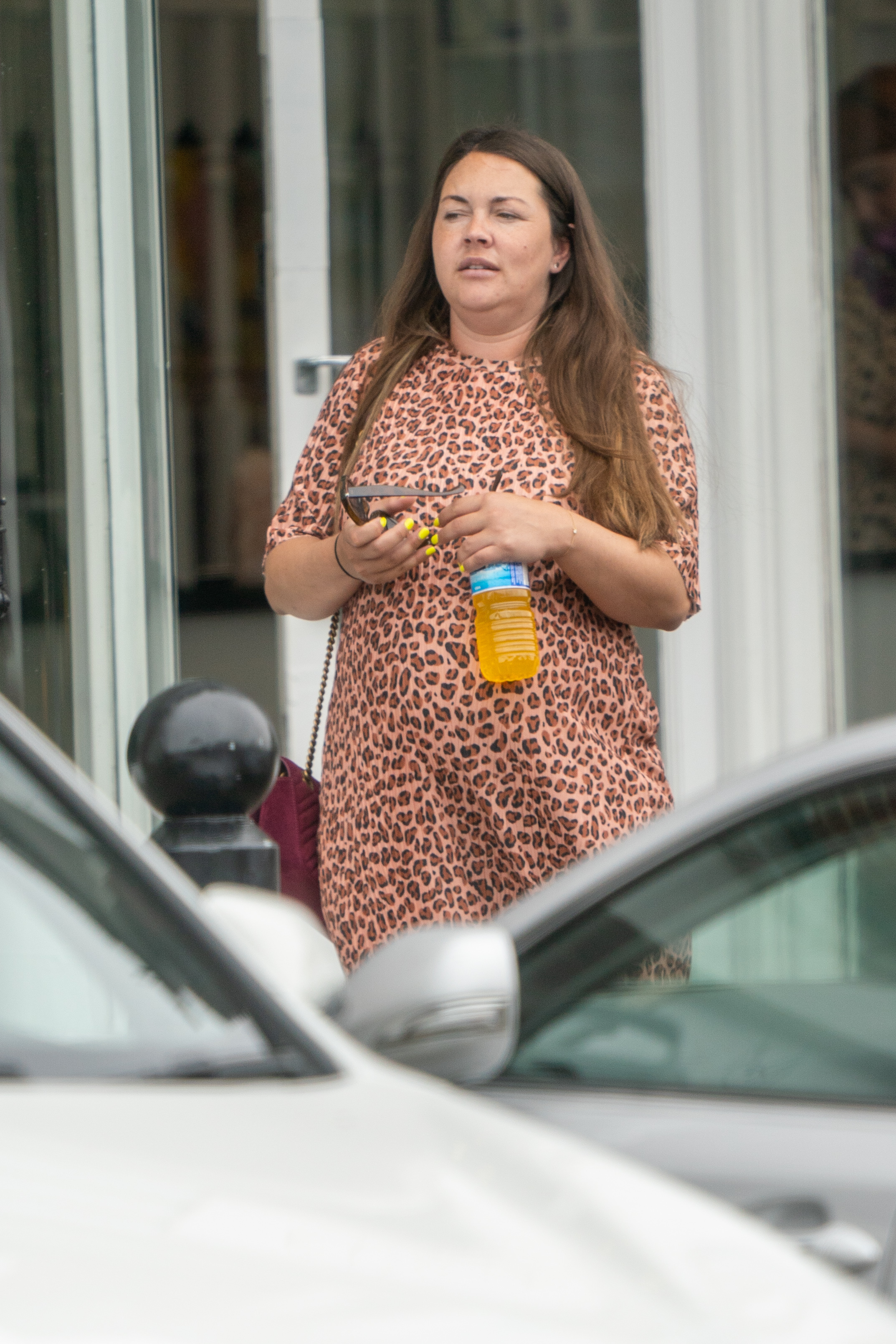 Taking to Instagram, Lacey posted a picture with her loved ones standing on a patio, framed by white and gold balloons.

The star wore a pale yellow lace maxi dress and grinned from ear to ear, captioning the happy snap: "I’m a lucky girl thank you to all the lovely ladies for making today so special but most of all thank you to @daisy90 @bevharv @lily_.harvey @nannychick !! My gals did good."

Lacey recently told how she blamed herself when she miscarried twice during the couple's first year of marriage. 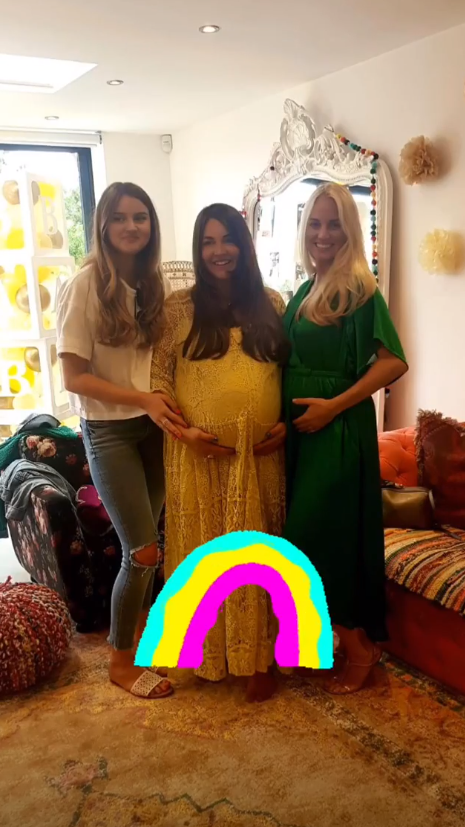 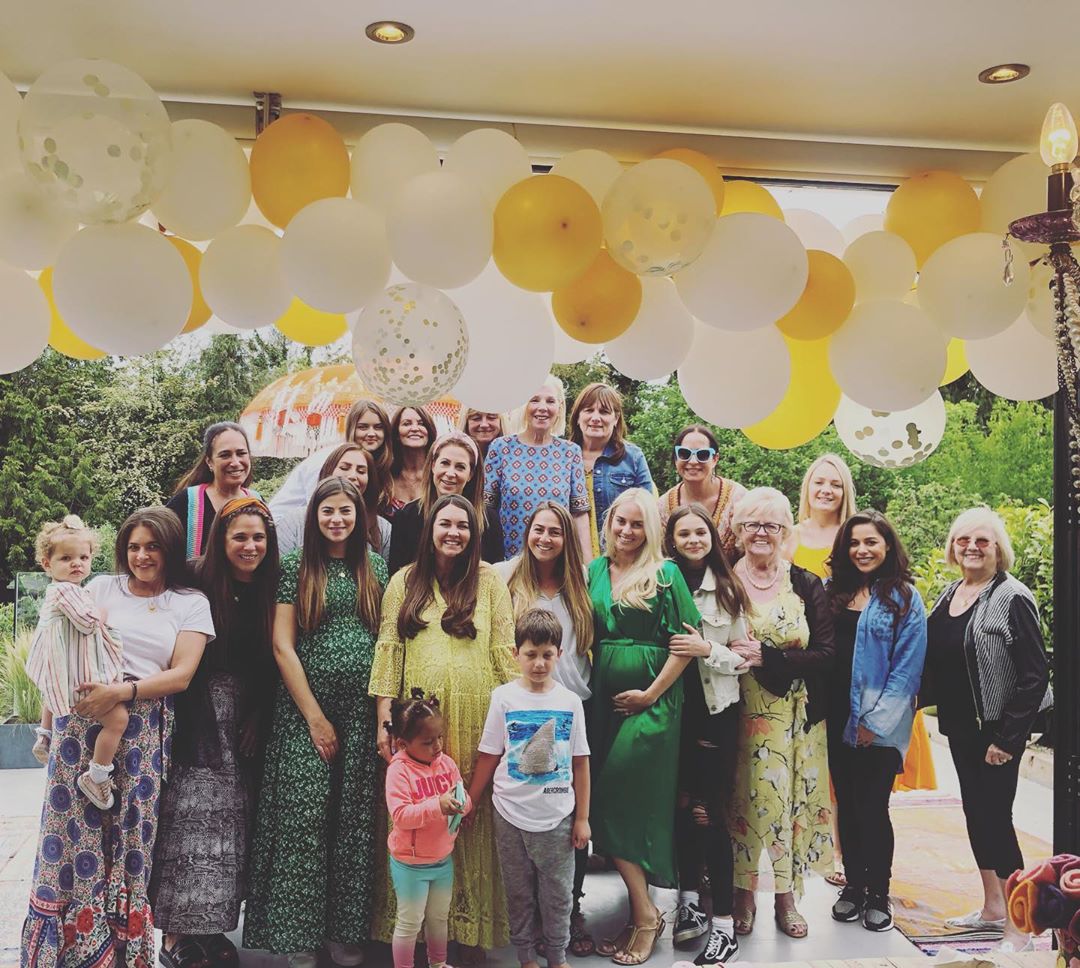 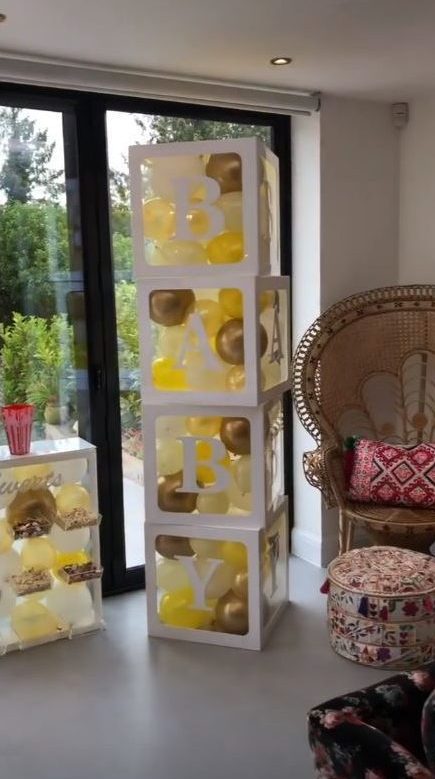 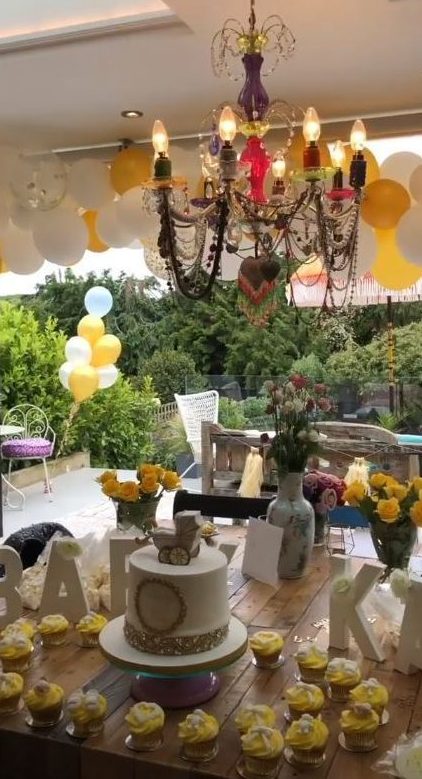 She said: "We first fell pregnant straight away in October 2017, a month after our wedding.

"We were so excited and were thinking of baby names and then in December, when I was seven weeks pregnant, I lost it.

"I started bleeding at home and we went to the hospital and they told me I wasn't pregnant anymore. I was heartbroken. 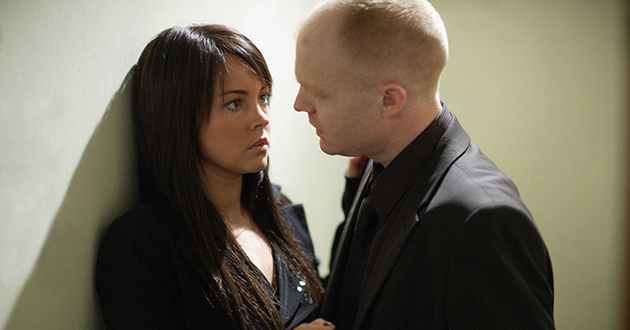 "It felt like my whole world had fallen to pieces and there's nothing you can do apart from try and put it back together."

She went on: "I blamed myself thinking that I'd done something wrong. I'd think, why me? What did I do? But, of course, I hadn't done anything wrong – it's all down to chromosomes and luck, really."

Lacey's miscarriages both took place at seven weeks but her pregnancy woes ended last year when she fell pregnant and passed the first trimester.