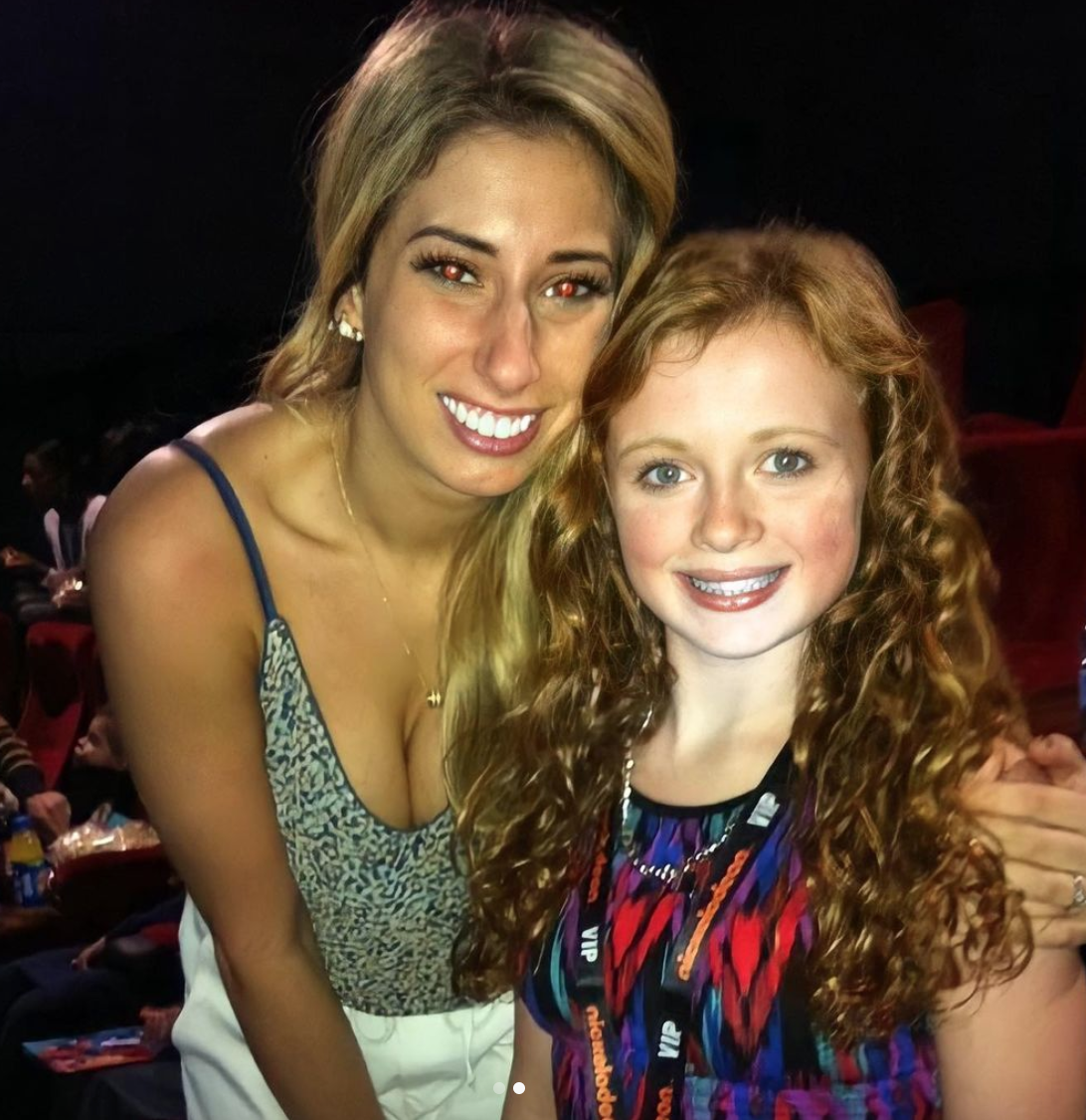 Julie dug through the archives and found another picture of her Tiffany Butcher actress daughter, who is now 19, with EastEnders co-star Joe Swash, which was taken before he started dating Stacey, 31.

The proud mum captioned her shots: "A #thursdaythrowback with a bit of a difference today! Not only fellow EastEnder @realjoeswashy but also the lovely @staceysolomon 💕"

Along with Maisie, Joe found fame in EastEnders as Mickey Miller, and last year told The Sun he hopes to one day follow in the footsteps of Gillian Taylforth in eventually making a return to the soap. 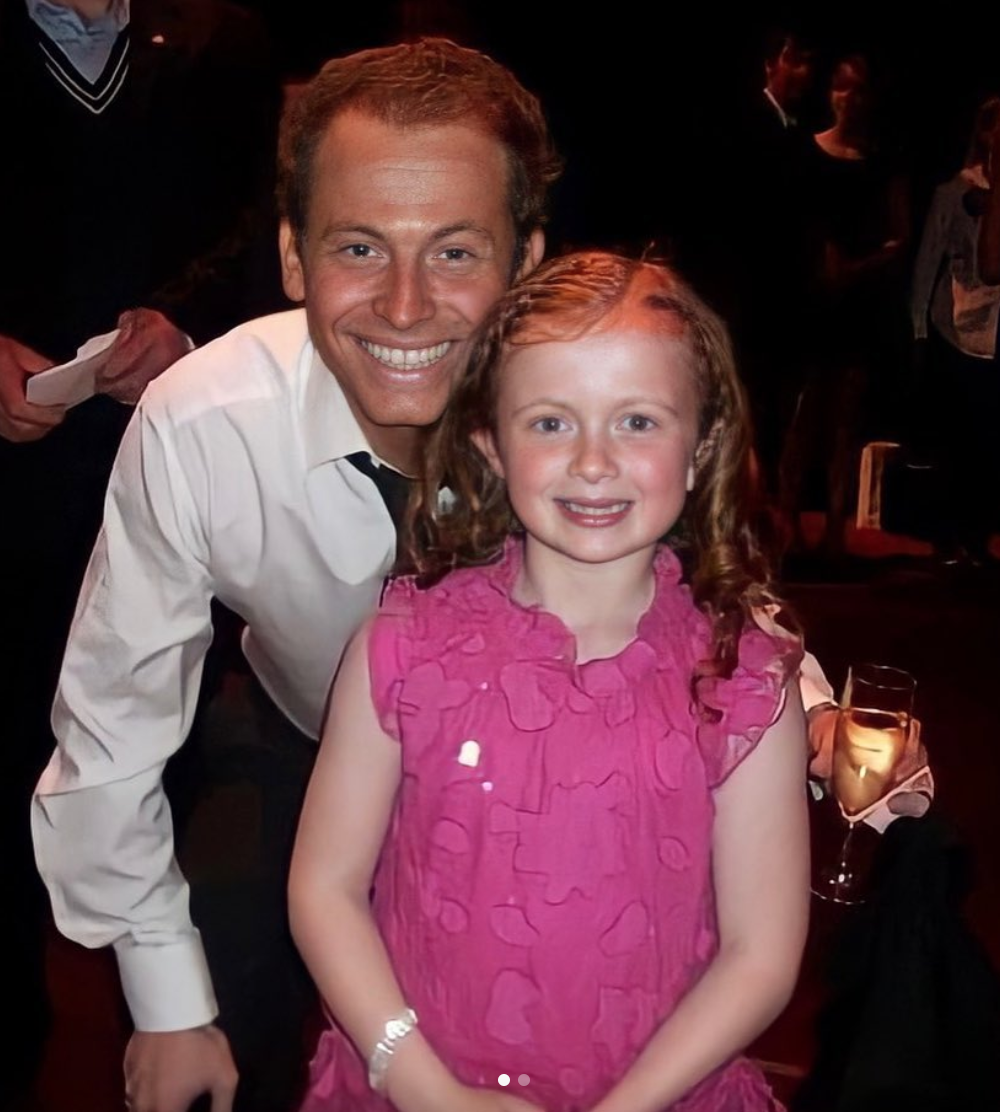 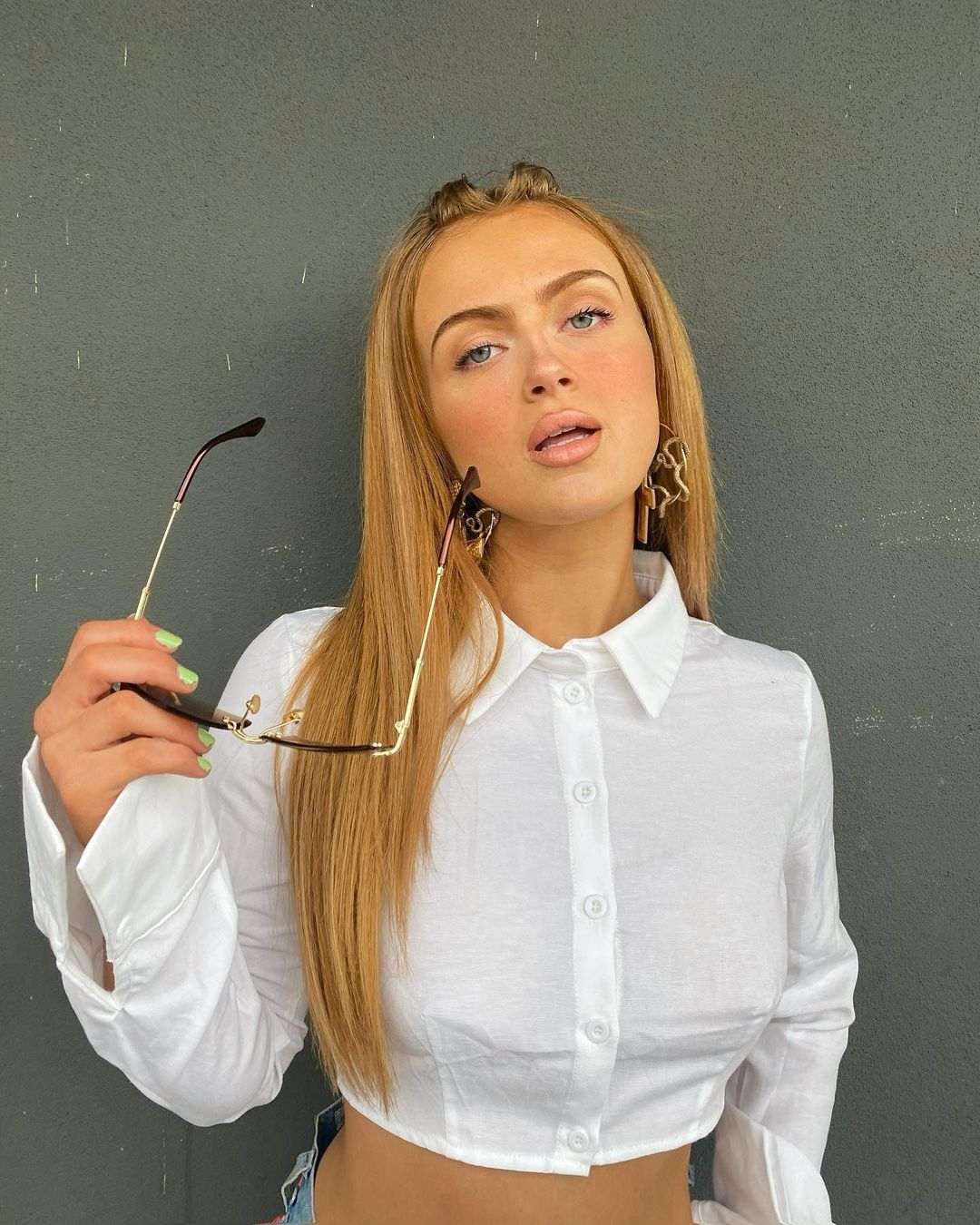 His character was last seen in Albert Square in 2011 for brother Darren’s wedding.

The Dancing On Ice winner told TV Biz: “One day I’d love to go back. I love
the place.

"I’m still good friends with everyone up there. One day Mickey will be back.”

Joe once spent two weeks in intensive care battling meningitis and encephalitis – a swelling of the brain. 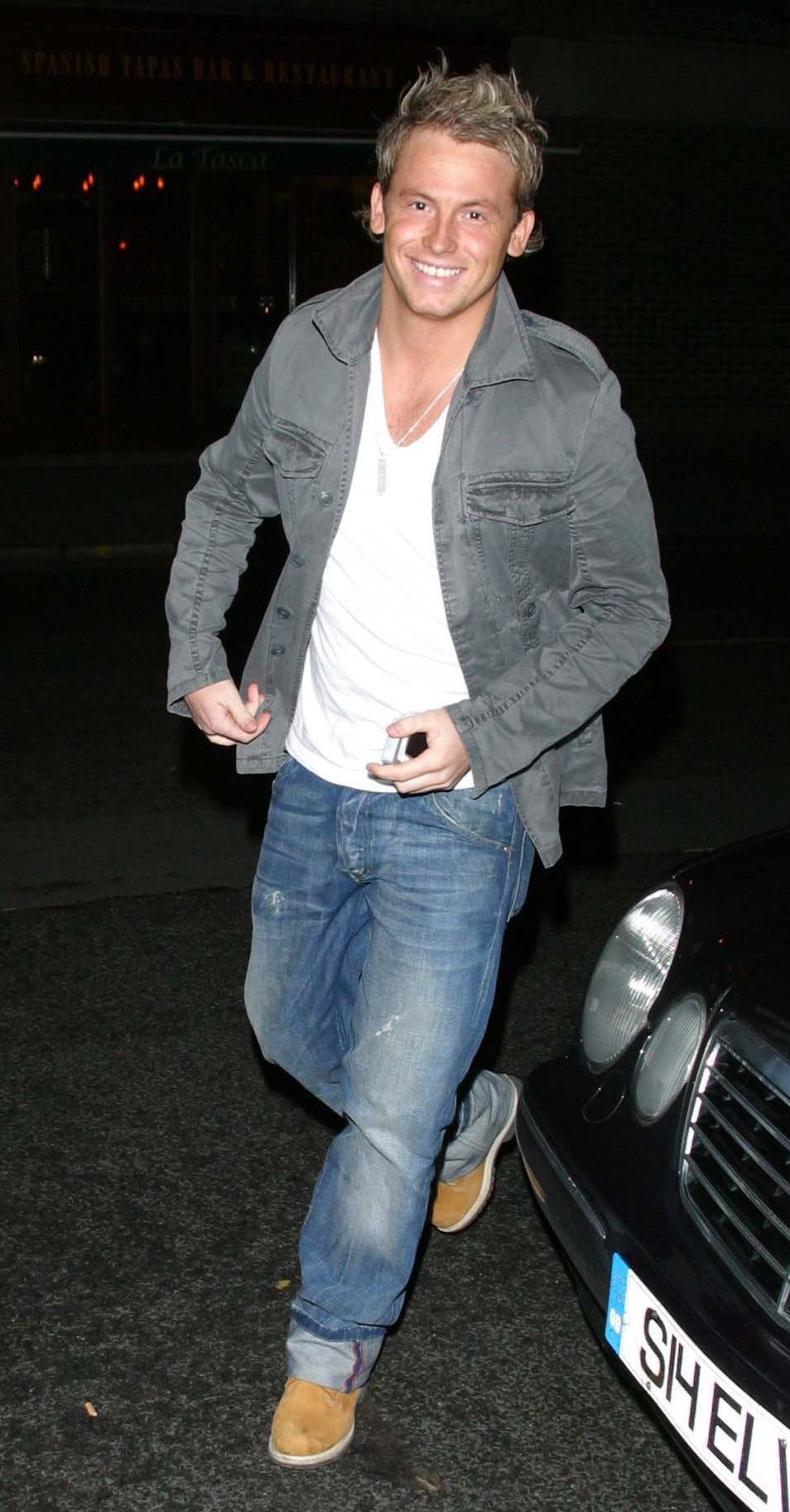 The soap actor had to take a three-month break from EastEnders in 2005 as he battled his way back to health.

In fact, the star spent six weeks in hospital with the very rare virus meningoencephalitis.

It proved to be a long road to recovery for young Joe, who was then in his early 20s, undergoing gruelling physio sessions to help him learn to talk and move again.

But when he finally returned to Albert Square, Joe insisted the illness had dealt his place in the soap a severe blow, saying the time he'd spent away had a "massive effect" on his role as Mickey Miller. 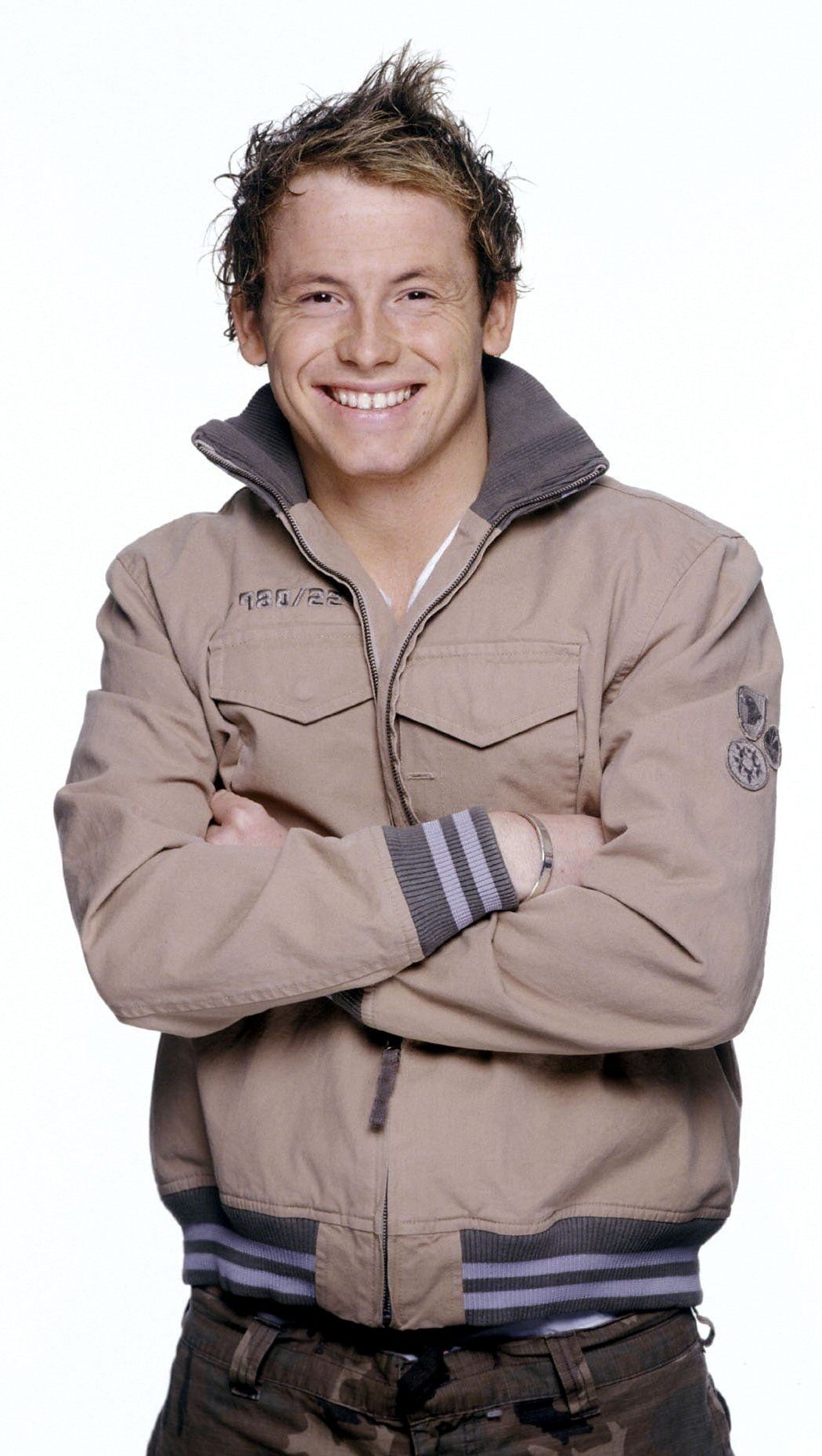 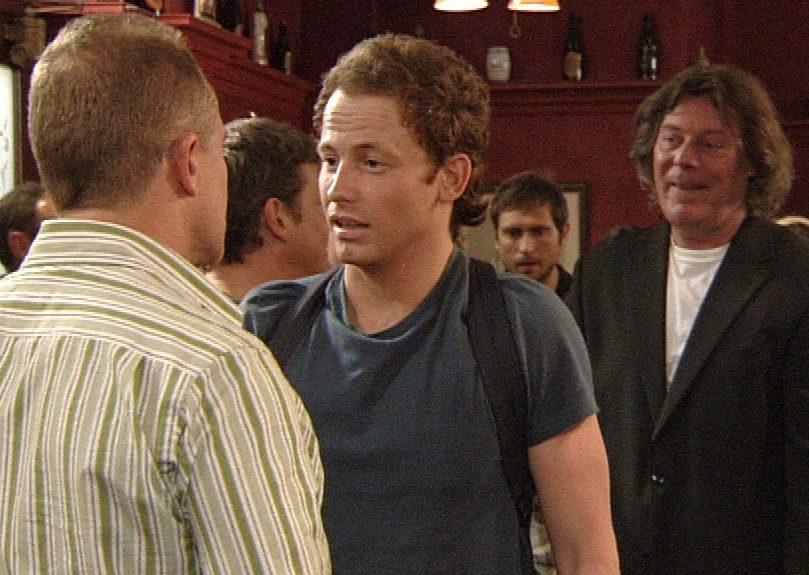 He told The Sun: “When I came back I couldn’t find my feet. New producers came in and brought in new actors and I got lost down the pecking order.

"Mickey just became light relief – the joker. That’s all right but I’ve got more ambition. I would have stayed for ages if I had good stuff – but I wasn’t getting the work.”

It was announced in early 2008 that the characters of Mickey and his stepfather Keith were being axed by EastEnders' executive producer Diederick Santer after five years on screen.

Joe later said: "When you are young you just don’t think it is ever going to end. I thought I was going to be on EastEnders for years and years.” 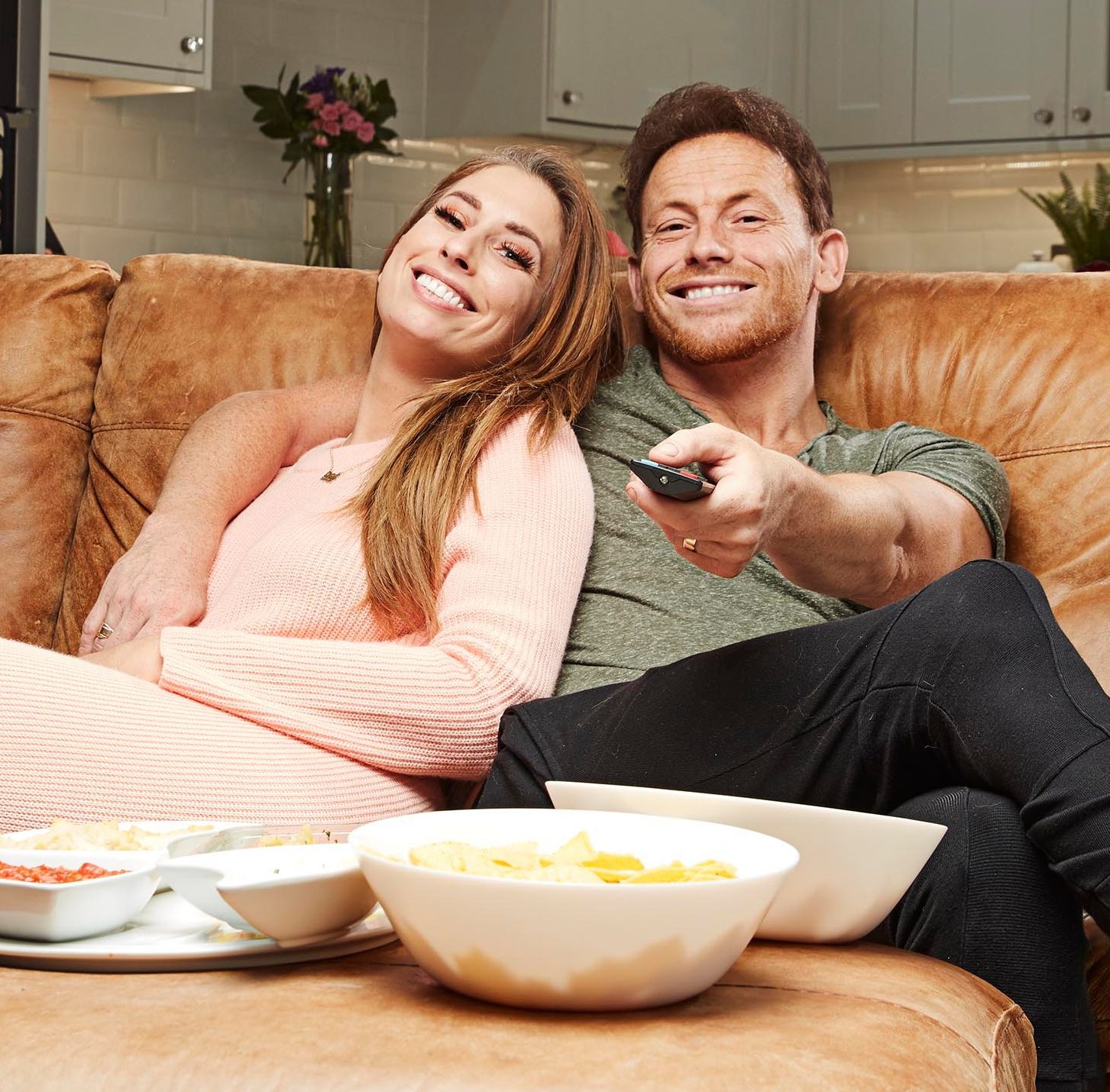