Acting legend Anita Harris is set to guest star in the BBC soap as psychic Shyanna in an upcoming episode.

Her appearances comes as Bailey (played by Kara-Leah Fernandes) seeks the help of a psychic in the wake of her mother’s death on EastEnders.

Bailey’s mum Dinah (Anjela Lauren Smith) took her own life earlier in the year and Bailey is still dealing with her grief.

The youngster has bravely soldiered on despite the huge personal loss but now she will attempt to reach out to her mother by trying to contact her spirit.

But Bailey’s family, including older sister Chantelle Atkins (Jessica Plummer) are worried about the young girl being taken advantage of.

Nonetheless, Bailey presses on with her plan and meets with Shyanna.

Now, Anita has teased that Shyanna could actually end up being a help to Bailey.

Will Bailey get the answers she needs or are her family right to have their doubts?

Anita spoke about being welcomed onto the show for her guest stint. 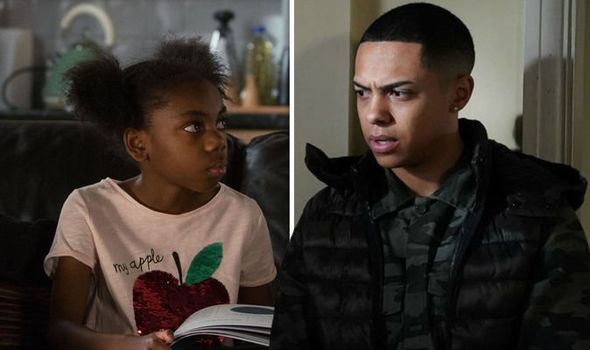 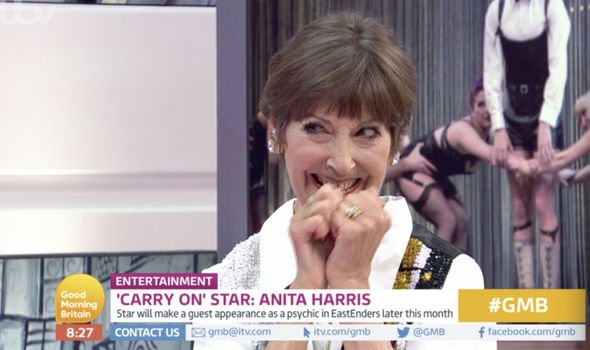 “Like Cats, EastEnders, it’s joining a family and like my Carry On days, they’ve created something that the British public love and to be invited to join that is really special,” she said.

Anita also addressed whether she believed in psychics as she shared: “I believe that there’s another presence around us.”

Poor Callum was hit with some bad news in last week’s episodes as he learnt his old love in the army, Chris, had died.

It comes as the young man is in the midst of a crisis as he struggles with his sexuality. 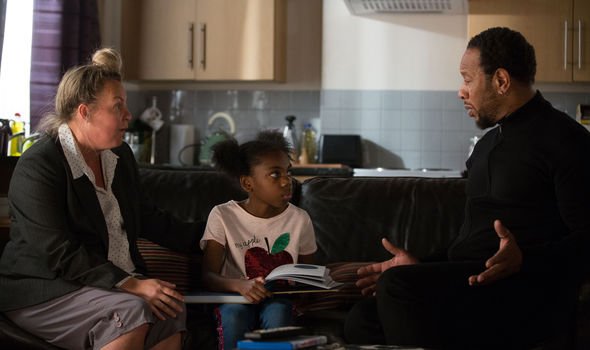 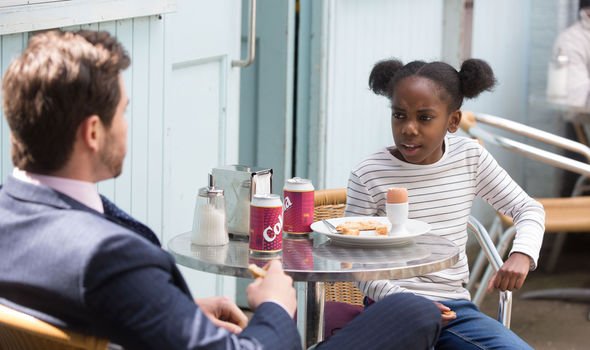 Although he clearly cares for Whitney, Callum hasn’t been able to deny the feelings he’s tried to repress.

He and Ben Mitchell (Max Bowden) slept together a while ago and while Callum has tried to put that behind him, he has found it difficult.

Chris’ sister left Callum with the letters her brother had written about Callum as she believed he should have them.

But with them now in Callum’s possession, could Whitney stumble upon them on their big day?

EastEnders continues tonight at 8pm on BBC One.