HONEY Mitchell is horrified next week in EastEnders as social workers pay her a visit after her daughter Janet goes missing.

Honey and Billy –  who locked horns recently when Billy discovered Honey is dating Jay – are so busy arguing they forget to pick Janet up from an audition. 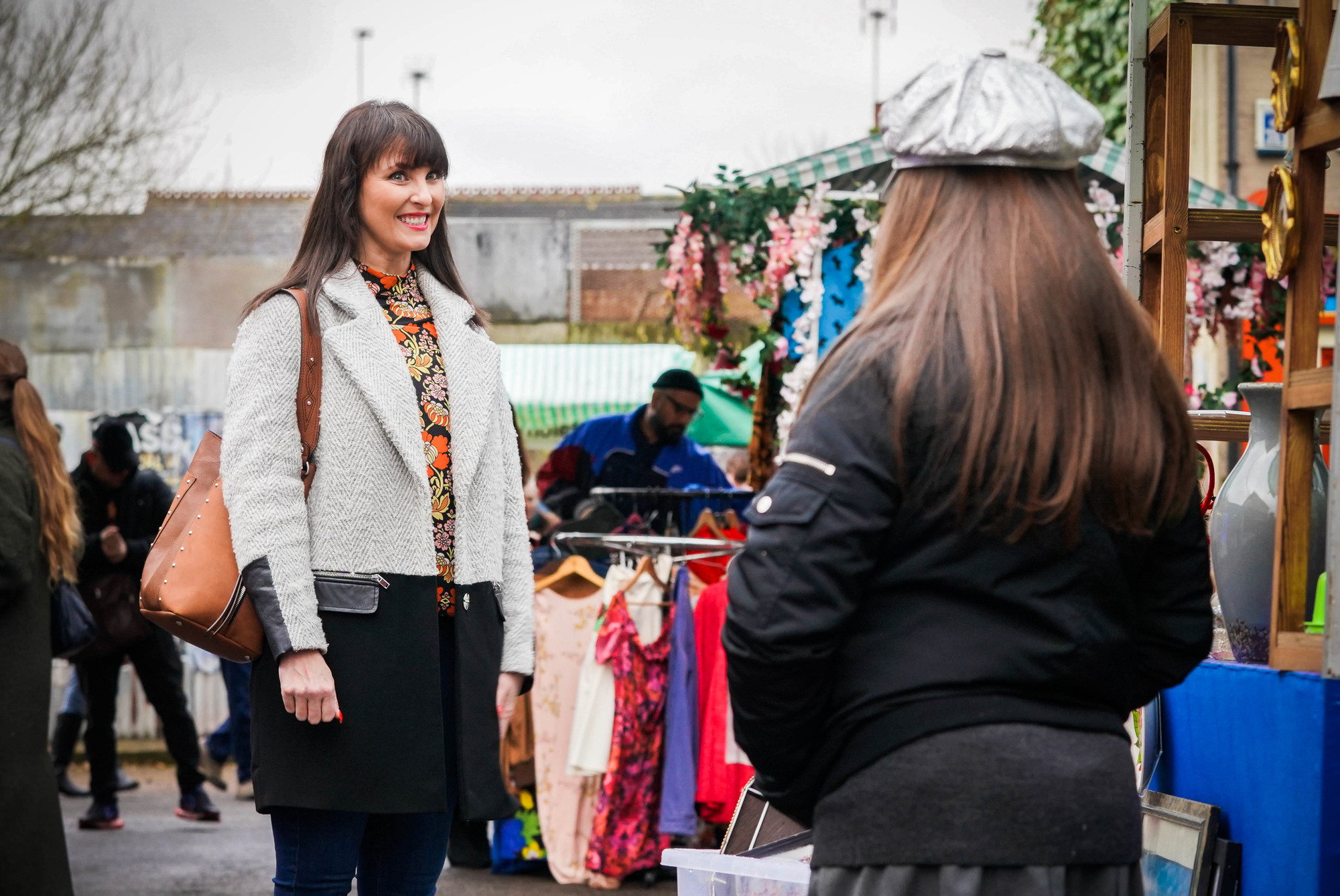 Billy is chuffed when a talent scout called Amelia introduces herself and announces she’s looking for someone to front a commercial – and nods towards Janet.

Honey is wary of the idea and argues with Billy over whether Janet should go to the audition.

Later, Honey falls while chatting to Whitney at the Minute Mart and hurts her back. 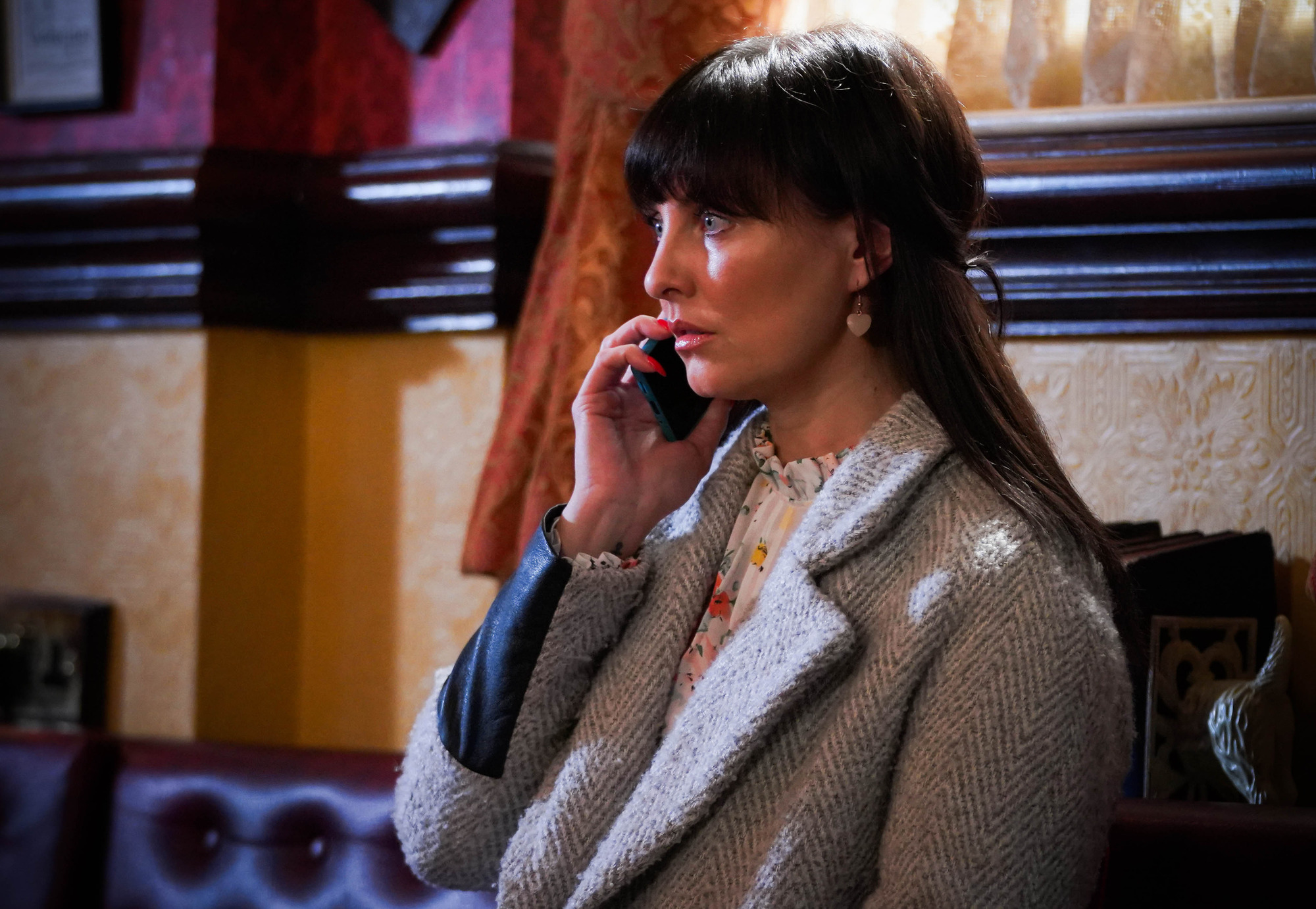 As she recuperates from the accident, Billy arrives and they realise neither of them picked Janet up from her audition.

They rush to find her, but Janet is nowhere to be found.

Later, a police officer turns up with Janet – much to Honey and Billy’s horror.

Things only get worse for them when a social worker later arrives, causing more friction between Billy and Jay.

When Suki calls to let Honey know that she can’t give her any sick pay or guarantee her job, Jay and Billy decide to divide Honey’s shifts between them.

They also decide that Billy should move back in to help.

Speaking about how a romance between Honey and Jay would upset her ex Billy, actress Emma Barton recently told Metro.co.uk: “If anything did happen, it would be very complicated and cause quite a bit of drama because she, Jay and Billy have such a history together and poor Billy, he still loves Honey very much."