EASTENDERS is lining up a surprise new love interest for Karen Taylor in the shape of a woman called Caren who returns to Walford next week, looking for the mum-of-six.

Karen’s at The Prince Albert bar when she bumps into Caren who buys her a drink and the two of them start chatting. 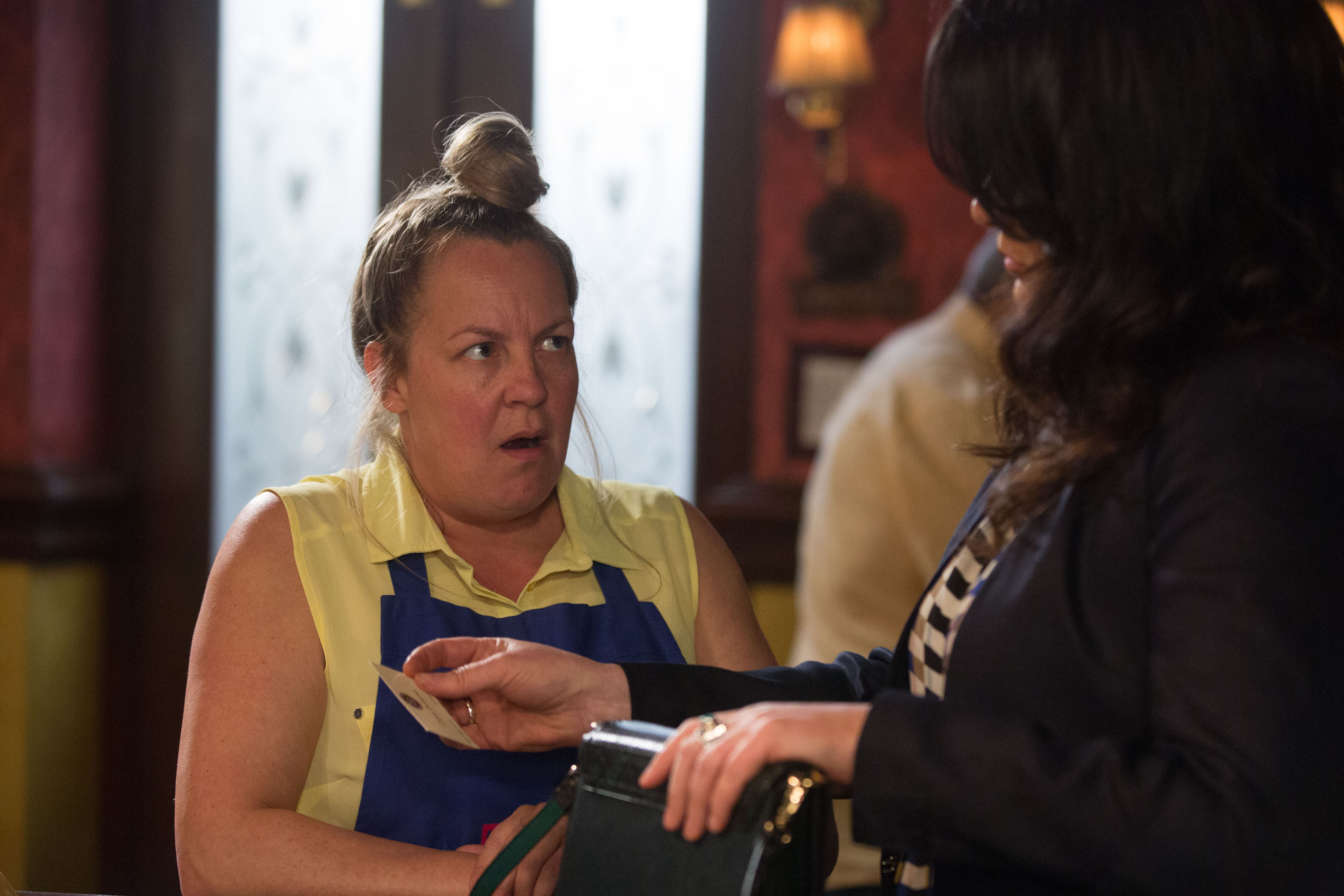 It’s only when she leaves that bar manager, Tina Carter, points out to Karen that it’s clear Karen was flirting with her.

Later, Karen is floored when Caren returns again and asks her out on a date. Karen talks it over with Tina – Louisa Bradshaw-White – who helps her make a decision. So will she go for it?

Karen met Caren last week during the special episode marking Pride. Having been reminded by Tiffany Butcher that is was daughter Bernadette’s first Pride as an out gay woman, Karen rounded up the rest of the Taylor/Baker clan to celebrate.

But at The Prince Albert, Tina spotted Bernadette – Clair Norris – looking lost and offered her some words of wisdom.

Tina was chuffed later to see Bernie joining in with the celebrations. 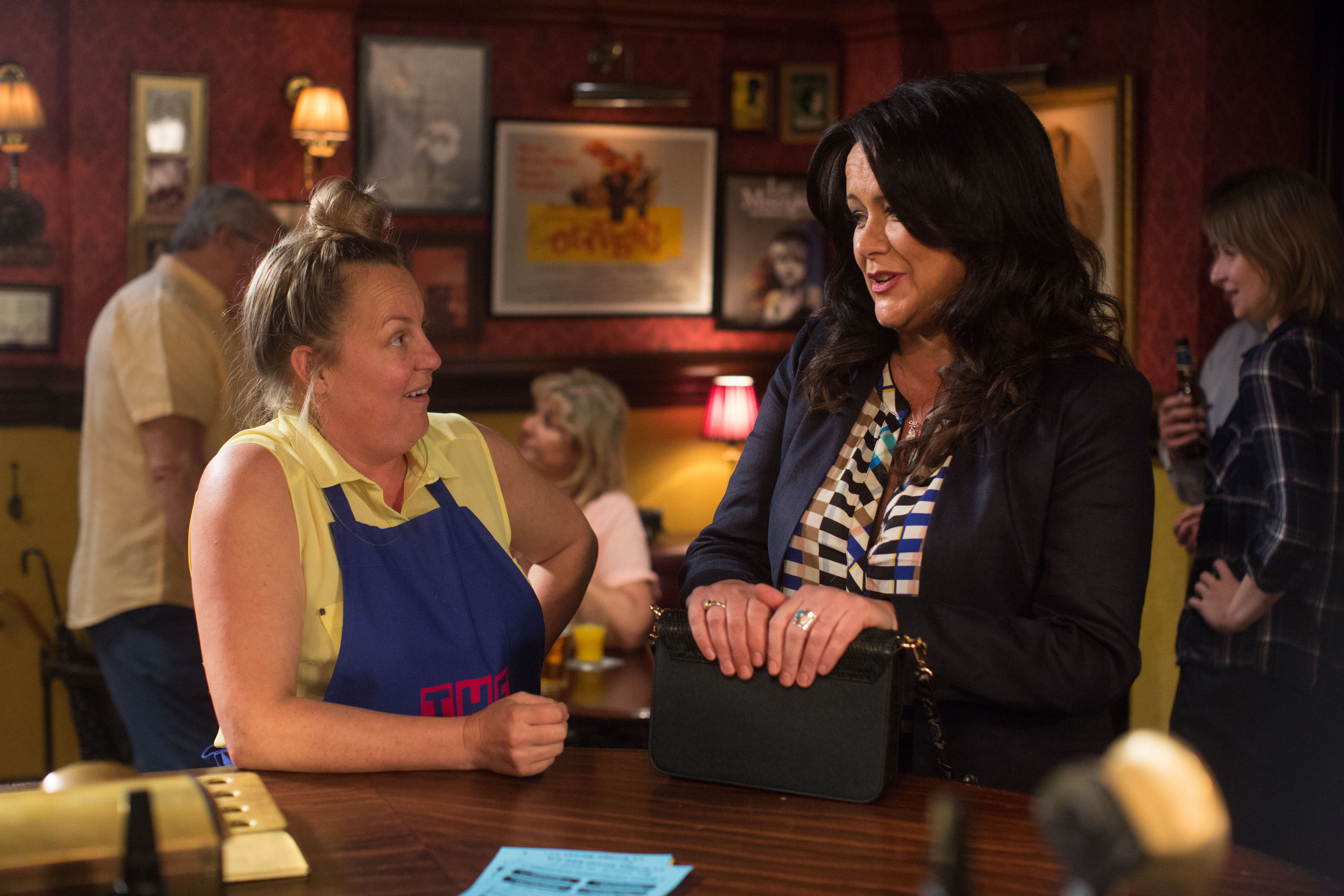 Bernie wasn’t the only one having a great time though as Karen was also getting heavily into the spirit of things and Bernadette found her mum about to kiss another woman, Caren.

Karen – who’s played by Lorraine Stanley in the BBC One soap – hasn’t had the best of luck with men in the past.

Her ex Shane, who is dad to Keanu, was imprisoned after trying to kill Karen. He left her in intensive care after brutally attacking her when Keanu was just a baby.

Mitch Baker – father of kids Keegan and Chantelle – was also a let down for Karen after disappearing and having little to do with his children while Karen raised them alone.