The scheming mum – who is played by actress Balvinder Sopal in the BBC soap – has been left broken after Jags was killed in prison. 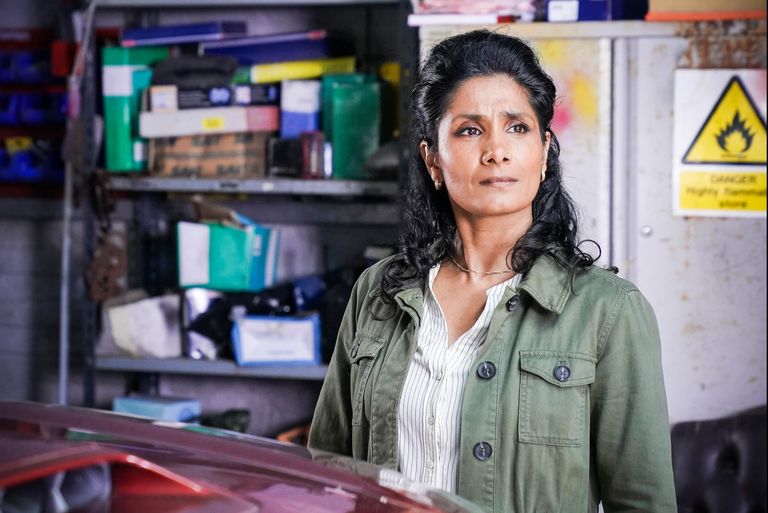 Viewers know Ben was partially responsible after pulling the protection he was providing for the new father in prison.

However, Suki doesn’t know this – and thinks the protection simply failed and in her grief decides Ben is responsible.

Storming into the Arches she confronts Ben about what happened.

Actress Balvinder explains: "There's also a sense of unbelievability about it because they thought they did everything they could to make sure that it didn't happen once they knew he was in danger. 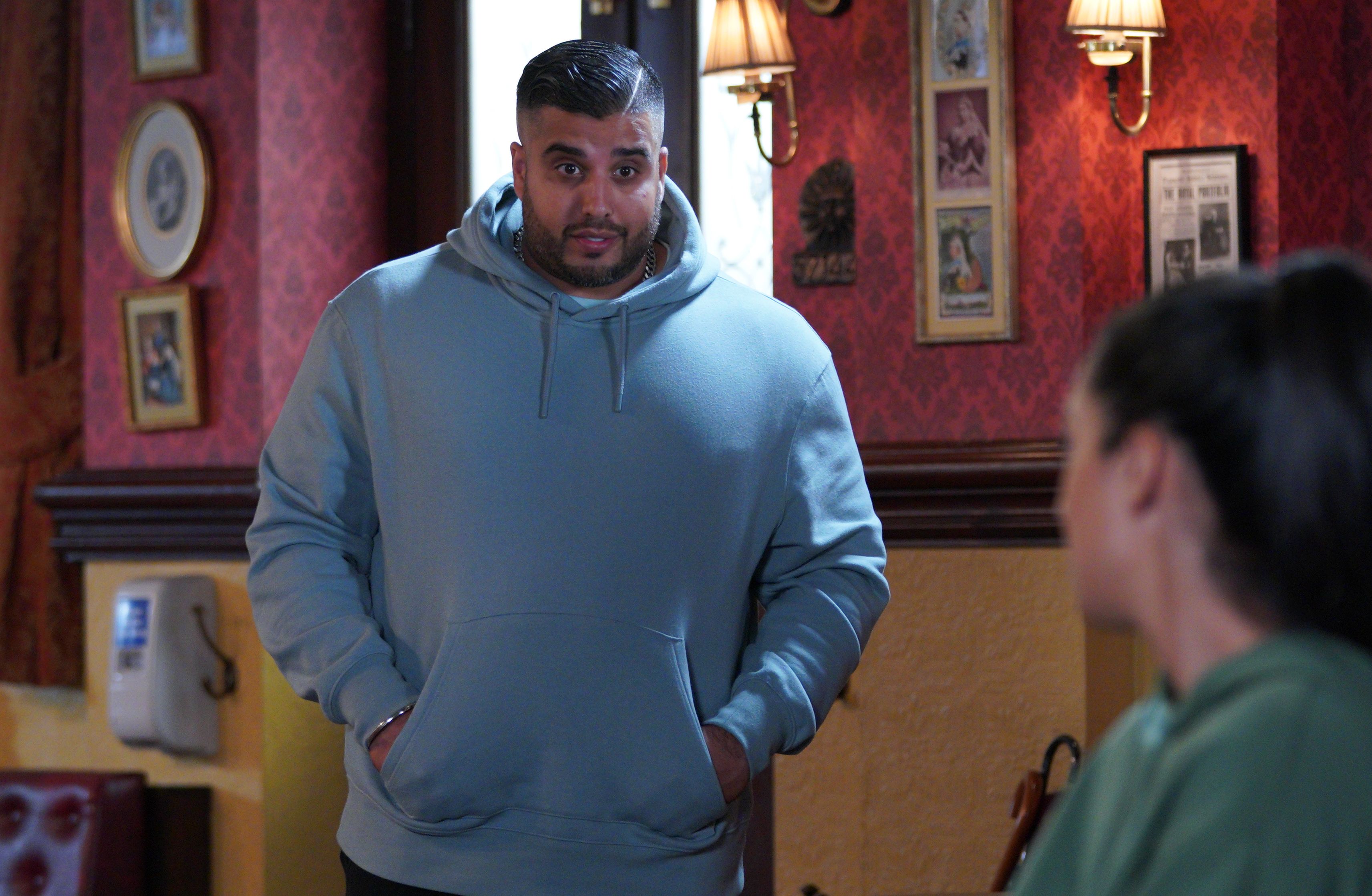 "It also comes down heavy on her because of her guilt and shame and the fact that she's done that to her son.

“If she hadn't put him in prison, he wouldn't be dead, and that's a hard pill for her to swallow.

"Never in her wildest dreams or nightmares did she ever think that death would be on the cards for any of her children because she has tried to protect them all.

“Whether people agree with that or not, she may have a very warped sense of reality but she's vicious and ferocious at protecting her children and in this case, she led Jags to his death. It’s crushed her."

All the latest EastEnders, Emmerdale, Coronation Street, and Hollyoaks spoilers

She adds: “I think she's in denial about who the real culprit is.”

It is about lashing out to try and manage those feelings because she has no mechanism of dealing with them.

“Her go-to is just to blame everyone else, never to take responsibility and say she's sorry.

"How can you say sorry for something like that anyway? It doesn't make it better. It doesn't bring him back. There's almost this self-loathing as well.

“She hates herself for doing it, but her only way to control her feelings is to lash out at everybody else and blame the rest of the world for her shortfall."

But will she get her revenge?