EASTENDERS will air a 55 minute post-watershed Christmas special this year, the BBC has announced.

The soap is set for a dark festive season and the special episode is set to be one of the darkest yet. 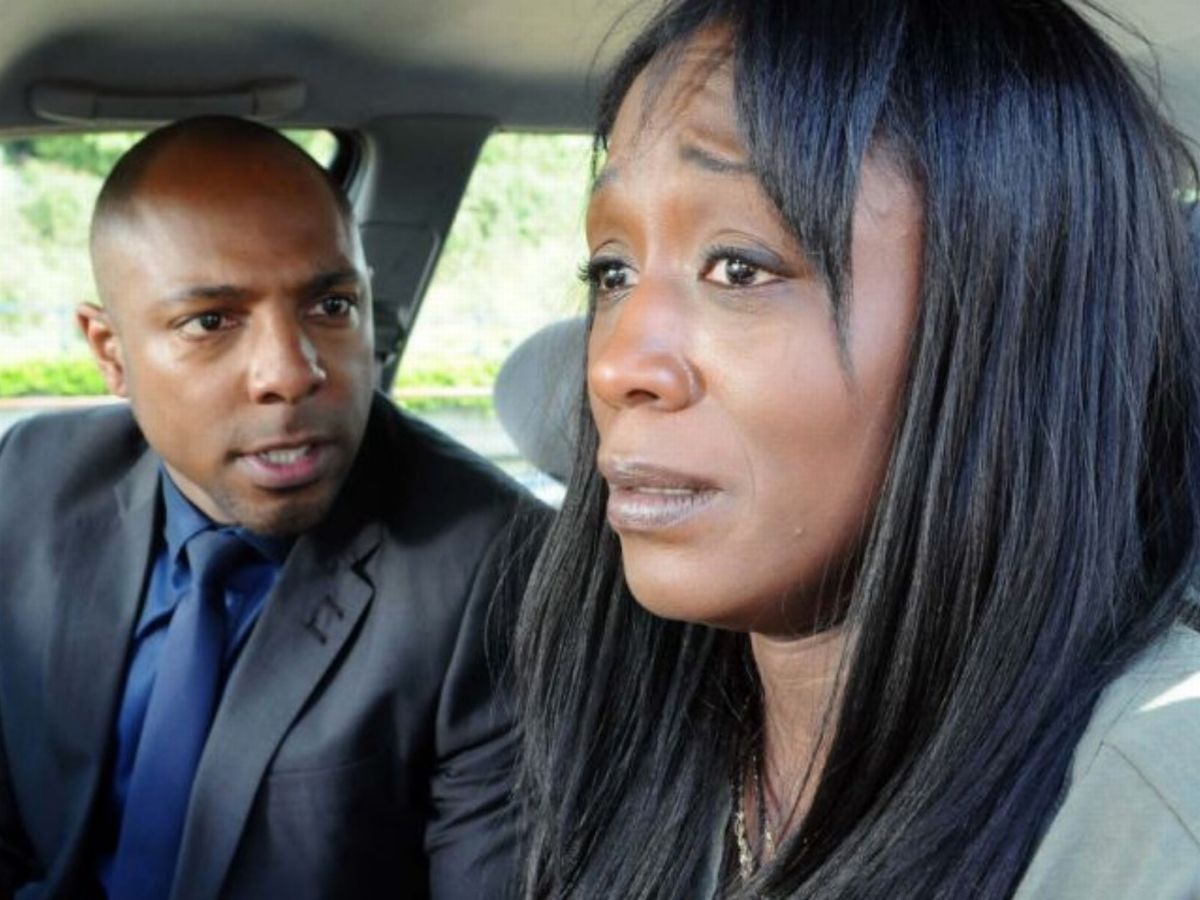 It will air on Christmas Day at 9.10pm meaning soap bosses could tackle more adult themes.

EastEnders is taking it up a notch this year as the various suspects in Ian's brutal attack go to great lengths to cover their tracks.

Elsewhere, Denise Fox’s world will be turned upside down by the explosive return of her ex and serial killer Lucas Johnson, who framed her for his sick murders before holding her captive in a damp basement back in 2016, and her daughter Chelsea.

Chaos is certainly on the menu for the Carters as Mick is haunted by his demons and Linda continues to turn to Max. 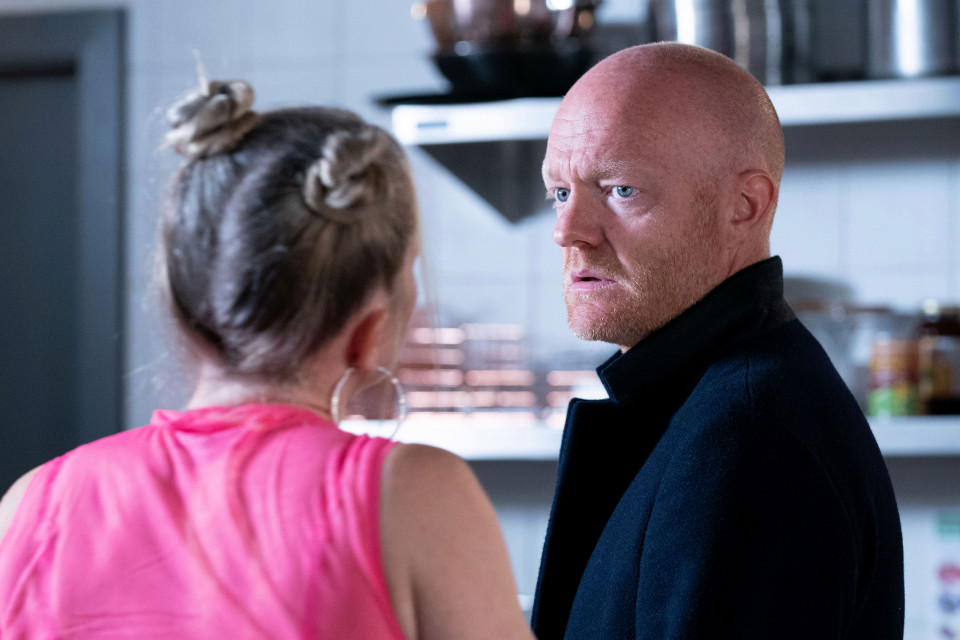 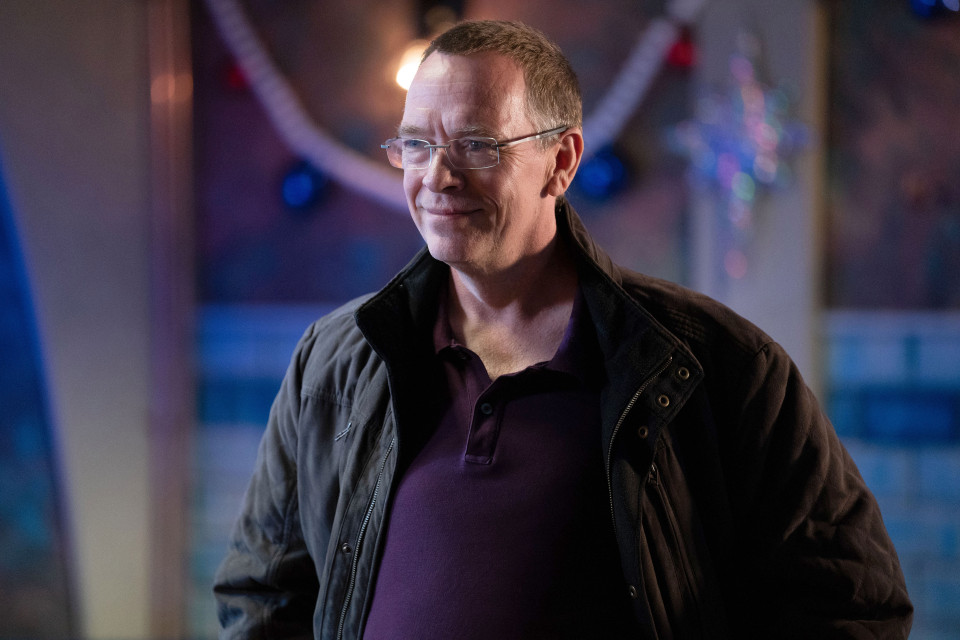 An EastEnders spokeswoman teased: “Deck the halls with vengeance and betrayal this Christmas as the residents of Albert Square face a dark and stormy festive season once again.

“Revenge is a dish best served cold and unfortunately for Ian, it comes by the barrel load in the lead up to Christmas when he is attacked and left for dead, in The Queen Vic.

“With enemies everywhere, has the most-hated man in Albert Square finally pushed it too far? The fallout of the attack will see Walford in turmoil throughout the festive season with many residents suspicious of dealing the brutal blow and desperate to cover their tracks.

“After a tumultuous year, secrets and lies are on the menu this Christmas for the Carters.

“As Mick continues to battle with demons from his past, he fails to notice Linda, feeling more alone than ever, falling victim to temptation and turning elsewhere for comfort– will Linda’s dirty laundry be laid out for everyone to see? Or will Mick find the strength to open up before it’s too late?

“Across the Square, Denise is preparing for her first Christmas with Raymond but the Christmas joy is short-lived as an unexpected face from the past rattles her to her core.

“Elsewhere, new love blooms for an unlikely pairing while another couple faces new challenges as the festive season stirs up old feelings.”