ED Sheeran has revealed he is building a burial chamber at the bottom of his garden.

The Shape of You singer will put the crypt within a church he is building on the grounds of his sprawling estate in Suffolk, complete with a tower, pews and stained-glass windows. 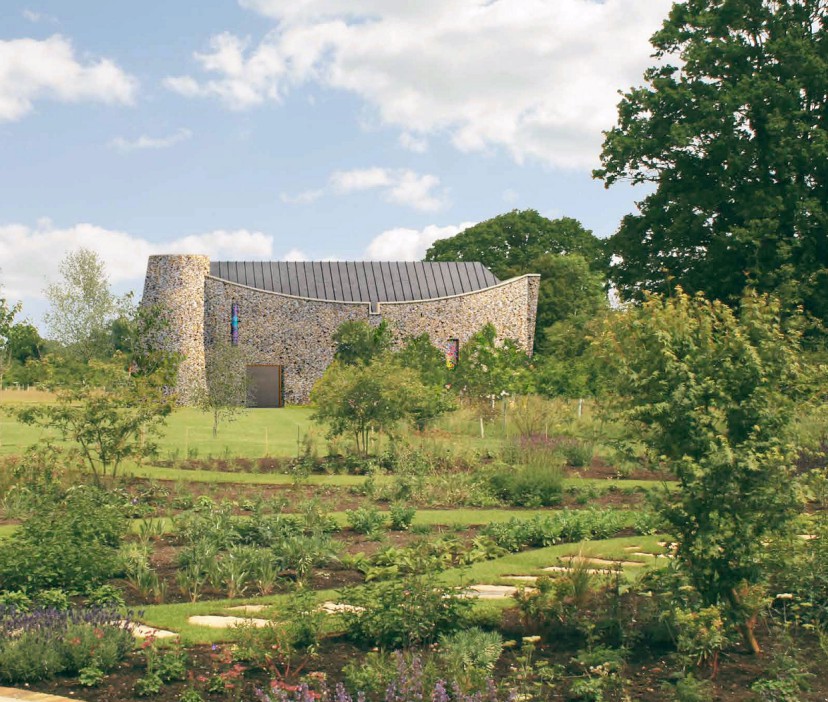 Planners gave the idea the thumbs up in 2019 and Ed has just submitted amended plans to the local council that reveal the structure will have a burial chamber.

The crypt will be constructed under the knave of the church and will be accessed via a stone slab.

Drawings sent to East Suffolk District Council last month show that the chamber will be 2.7m long by 1.8m wide.

The plans add: “Burial zone beneath (penetration through slab).”

Ed’s church will contain eight pews, an altar, an upstairs gallery and a stair turret with access to the tower.

Donald Insall Associates, the agents for the project, said of the church in previously submitted documents: "It would address an important need for a private place of retreat for contemplation and prayer, for celebration of key life and family milestones.

"The proposed building would be a space truly ancillary to the main house, but apart from it in order to provide calm and separation."

The two-storey oval structure will have flint walls, a lead roof and a round tower.

It is a much smaller and scaled-down version of the Saxon-style wedding chapel he had hoped to build in 2018 but which was rejected by planners when villagers complained.

It will be constructed on the edge of his property, screened by trees and warmth will come from a heat pump.

The previous plan for a chapel was rejected by councillors and architects Liz Lake Associates said in the new application: “The relatively small structure would be clothed by the existing, emerging native planting in a similar way to other structures in the countryside, helping it integrate into the well wooded clay plateau.

“This will continue to establish over time, reducing views of the building (and other existing buildings) as the native wooded backdrop reaches maturity.

“The materials used to construct the new building will be largely in hand crafted flint, to reflect the highest quality in architecture and design detail, providing a contrasting but muted colour and tonal variation that integrates into its surroundings.”

Ed lives on a sprawling £3.7million complex in rural Suffolk which keeps growing as he snaps up neighbouring houses.

The Sun has approached Ed's reps for a comment. 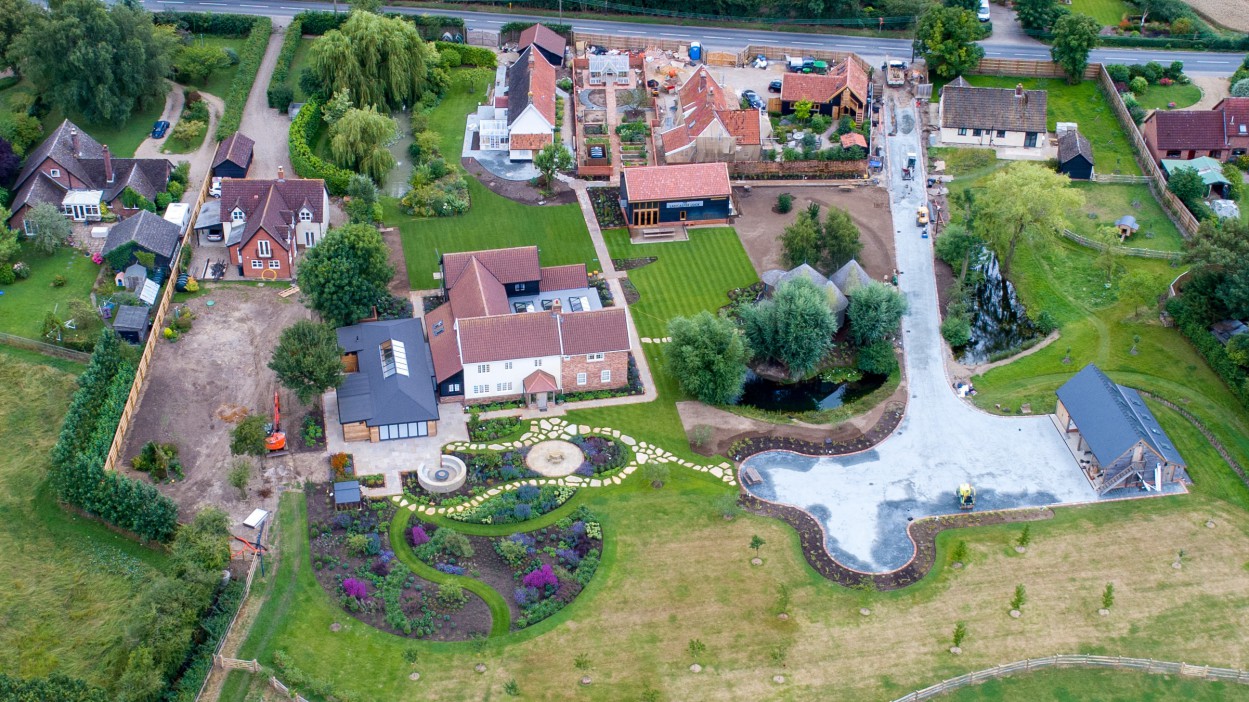 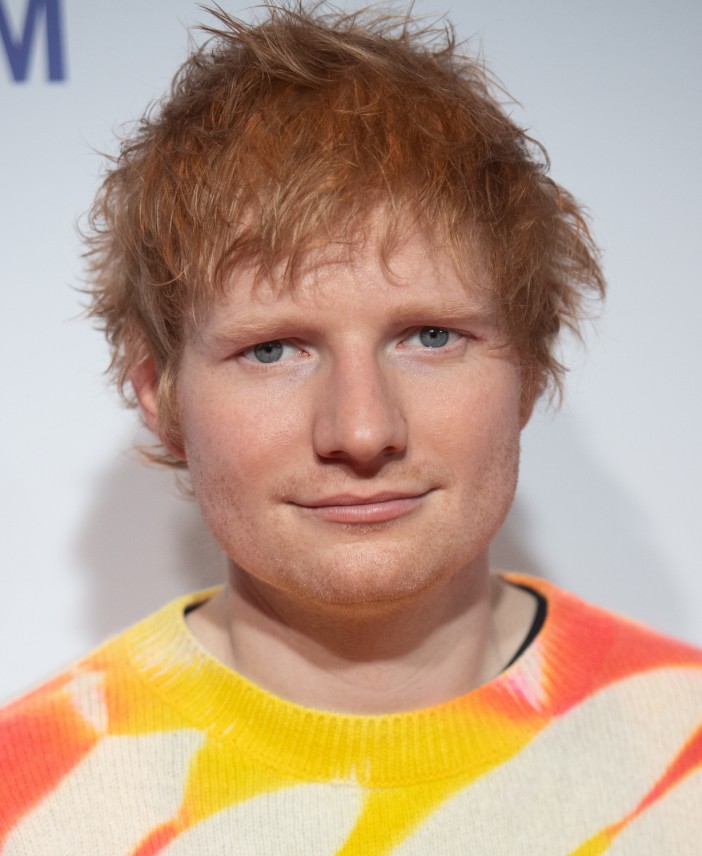