Jailhouse Rock was one of Elvis Presley’s biggest cinema hits. The film focussed on the King’s character, Vince Everett, a prisoner who becomes a global singing sensation after being released. Throughout the film, he becomes enamoured with Peggy Van Alden, a music promoter who would help Vince build his career. Peggy was played by Judy Tyler in what would be her final ever performance.

Judy appeared on Broadway and was touted as an up-and-coming star throughout the early 1950s.

After appearing in the film Bop Girl Goes Calypso, she started working on Jailhouse Rock opposite Elvis.

The King himself said they were “close” on set, but lifelong friend of the star, George Klein, claimed their relationship was never romantic in nature.

After the filming of Jailhouse Rock came to an end Judy decided to drive to New York City with her husband, Gregory Lafayette, on July 3, 1957. En route Judy was involved in a car crash, killing both her and her husband. She was 24-years-old. 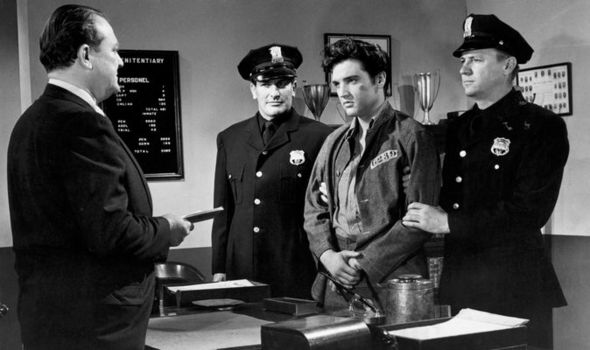 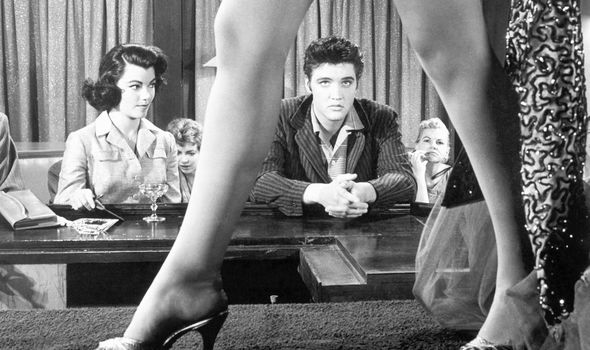 Elvis was devastated by the news and sought comfort from his pal, George. The pair drove around Memphis all night reminiscing about the young star.

The King also told a reporter: “Nothing has hurt me as bad in my life.

“I remember the last night I saw them. They were leaving on a trip. Even remember what she was wearing. 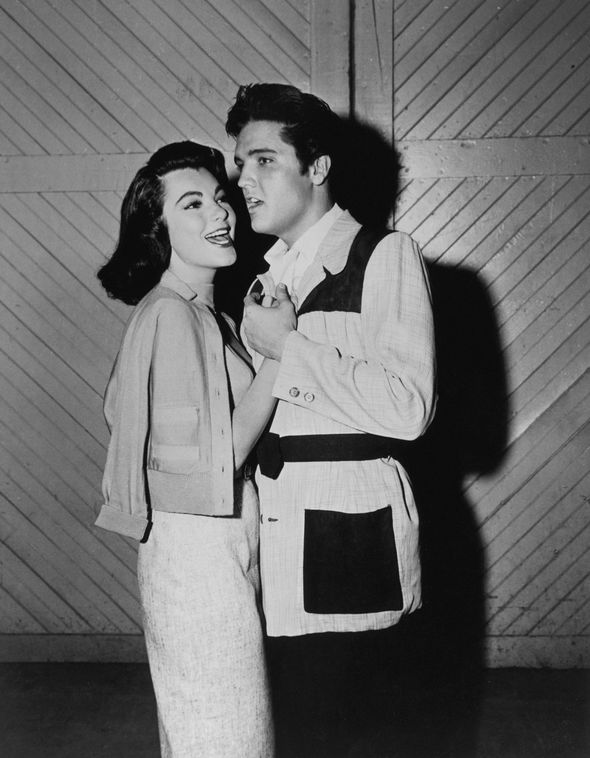 Member of the Memphis Mafia, Lamar Fike, recalled: “It really upset him. He broke down and cried … Elvis couldn’t get over it.

“He gave an interview to the Commercial-Appeal saying he didn’t think he could stand to ever watch the movie. And he meant it at the time.”

Despite these claims, Elvis had apparently watched the film just a few days later.

Lamar added: “But in thirty-six hours he was over it.”

Elvis was invited to Judy’s funeral, but he sent a letter to her family explaining that he would not be attending.

The star was worried his presence would “create a disturbance”.

Months later Jailhouse Rock went on to premiere at the Loews State Theatre in Memphis on October 17, 1957.

Elvis did not attend the premiere.

Despite the haunting story surrounding it, Jailhouse Rock is one of Elvis’ most popular and successful films.

Upon release, it made a staggering $8.6 million at the box office.

Jailhouse Rock is often considered one of the star’s breakout roles, sparking the long and successful movie career he enjoyed.