EMMERDALE fans were left emotional last night after it aired its first hug between actors since the Coronavirus pandemic started.

In a very emotional scene between Liv Flaherty and her brother Aaron, actors Isobel Steele and Danny Miller hugged for the first time in well over a year. 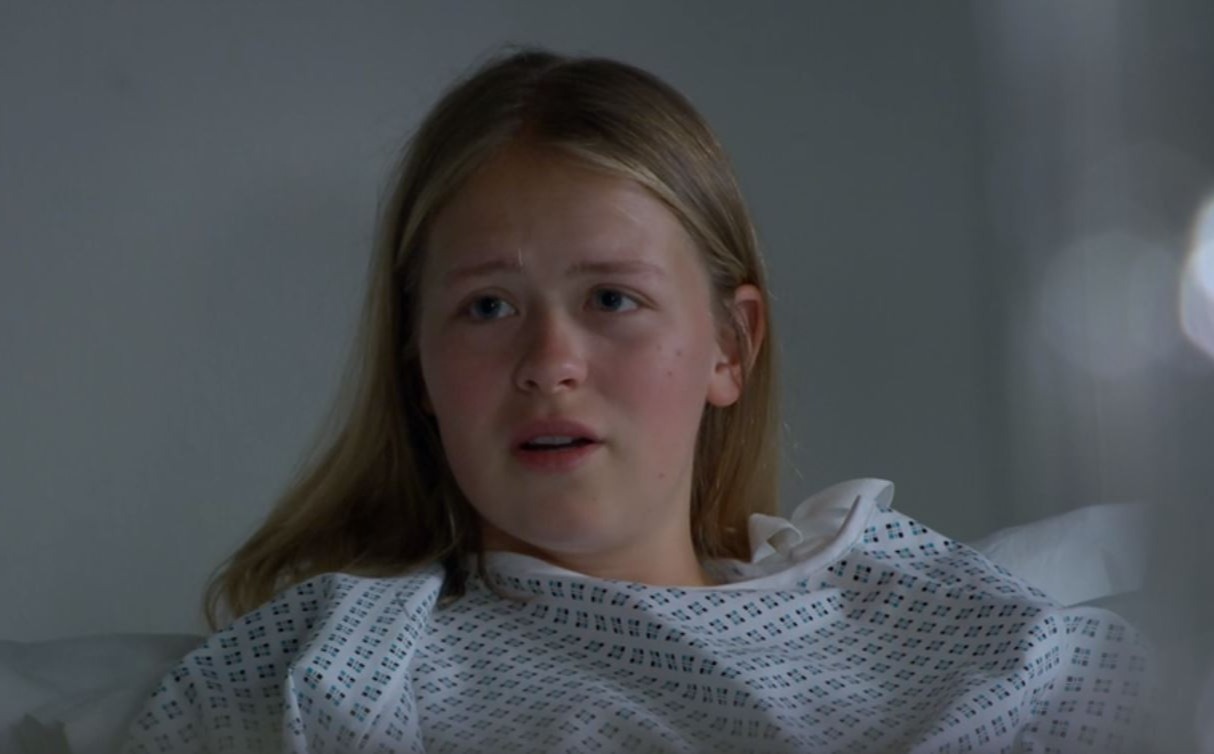 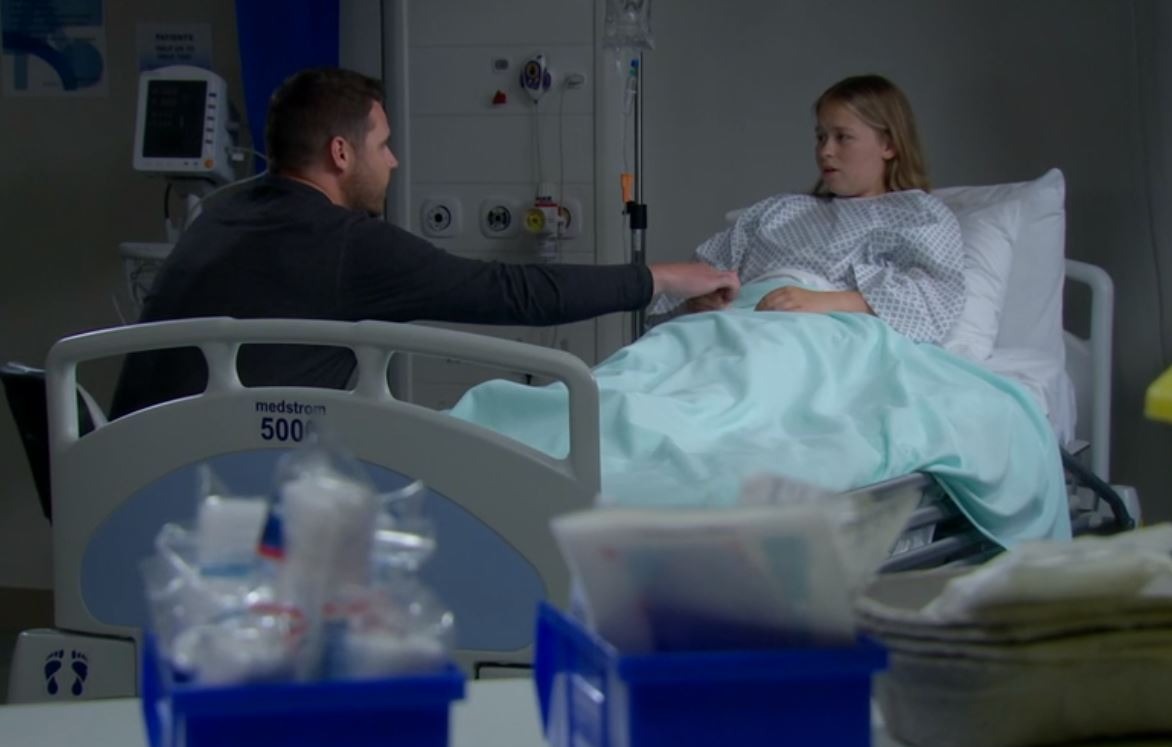 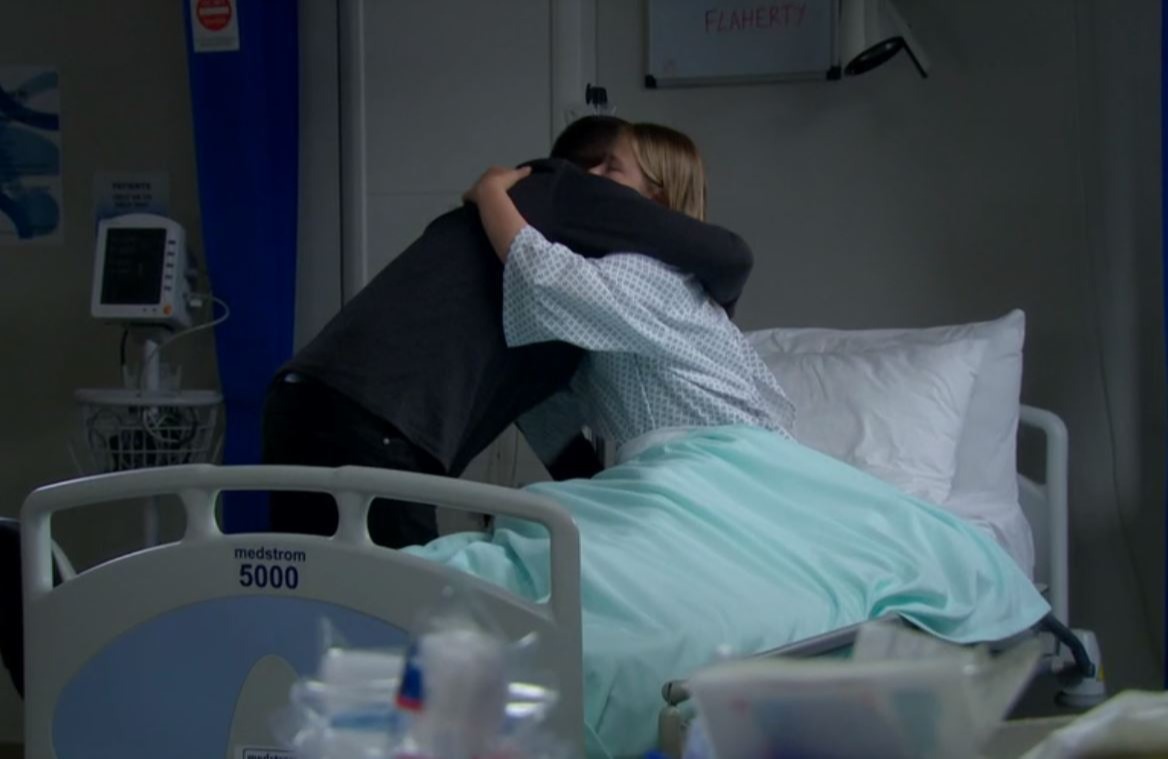 The ITV soap has been adhering to social distancing rules over the past year, meaning intimate scenes like hand holding, kissing and sex scenes, came to an abrupt halt.

Earlier this week, Aaron tried to give Liv a wake up call when he booted her out of the house for drunkenly trying to seduce grieving Jacob Gallagher.

But things went from bad to worse when Liv passed out in the cemetery and started choking on her own vomit.

Aaron raced to be by Liv's bedside after he found out that she nearly died.

During a teary scene, Aaron vowed to stand by her and help her overcome her alcoholism.

The worried brother remarked: "What’s your plan then? You gonna run away and drink yourself to death?"

"This is my fault, the way I treated you and everyone else for that matter. I was out of control and now I’ve ruined my life," she added.

"You can’t give up. I just want the old you back. The funny, stroppy one," Aaron told her as she welled up.

Liv admitted: "It’s not gonna be easy, some days I’m gonna struggle but I’ve been here before haven’t I? But I need your help."

"Of course I’ll help you. From now I’m going to be by your side every step of the way and whatever happens, we face it together," he told her before grabbing hold of her hand and giving her a hug.

Viewers have watched the cast use romantic gestures to express their love,as they remained two metre distance and was thrilled to see the characters finally touch.

One emotional fan wrote: "That was a beautiful scene with Aaron & Liv and it was awesome to see hugging again!! #Emmerdale"

Another shared: "I’m glad they have got rid of the social distancing on #Emmerdale."

A third added: "So weird seeing characters hug in soaps but I have missed that #Emmerdale."

A fourth posted: "So glad that we got too see a hug between Aaron and Liv #Emmerdale." 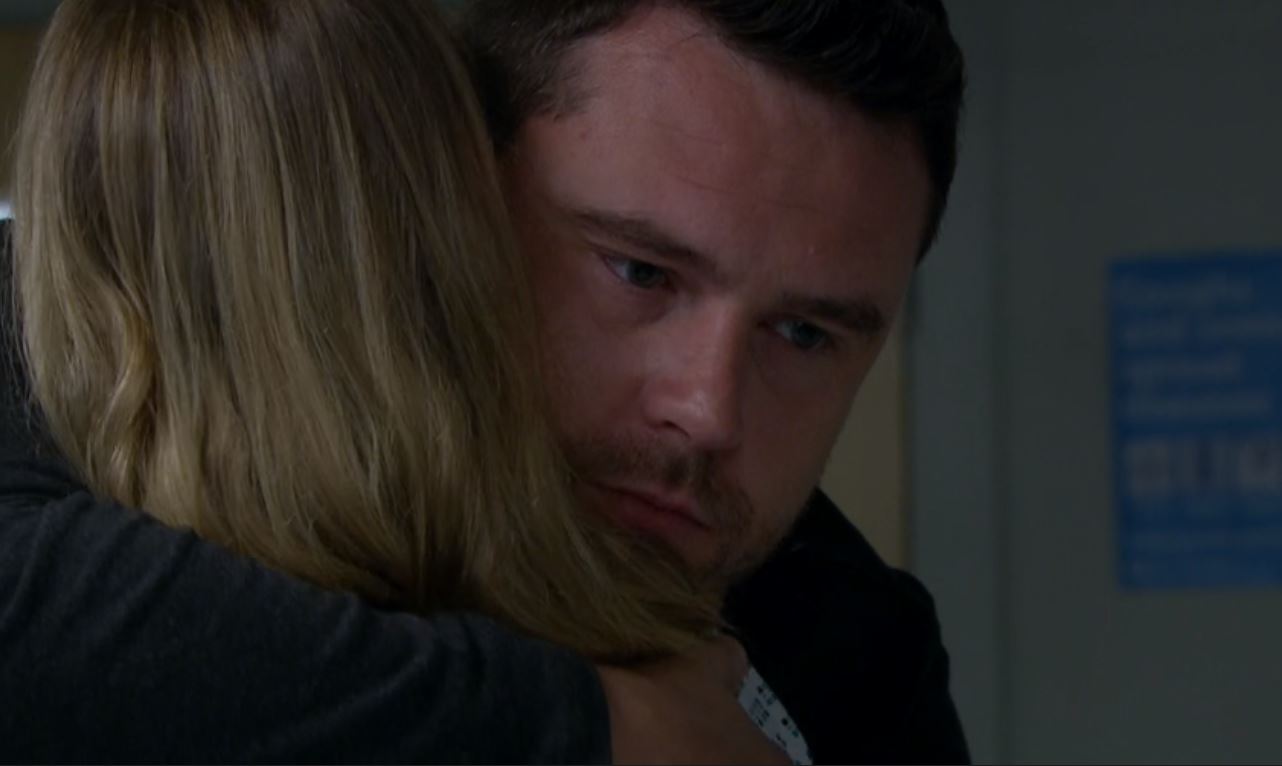 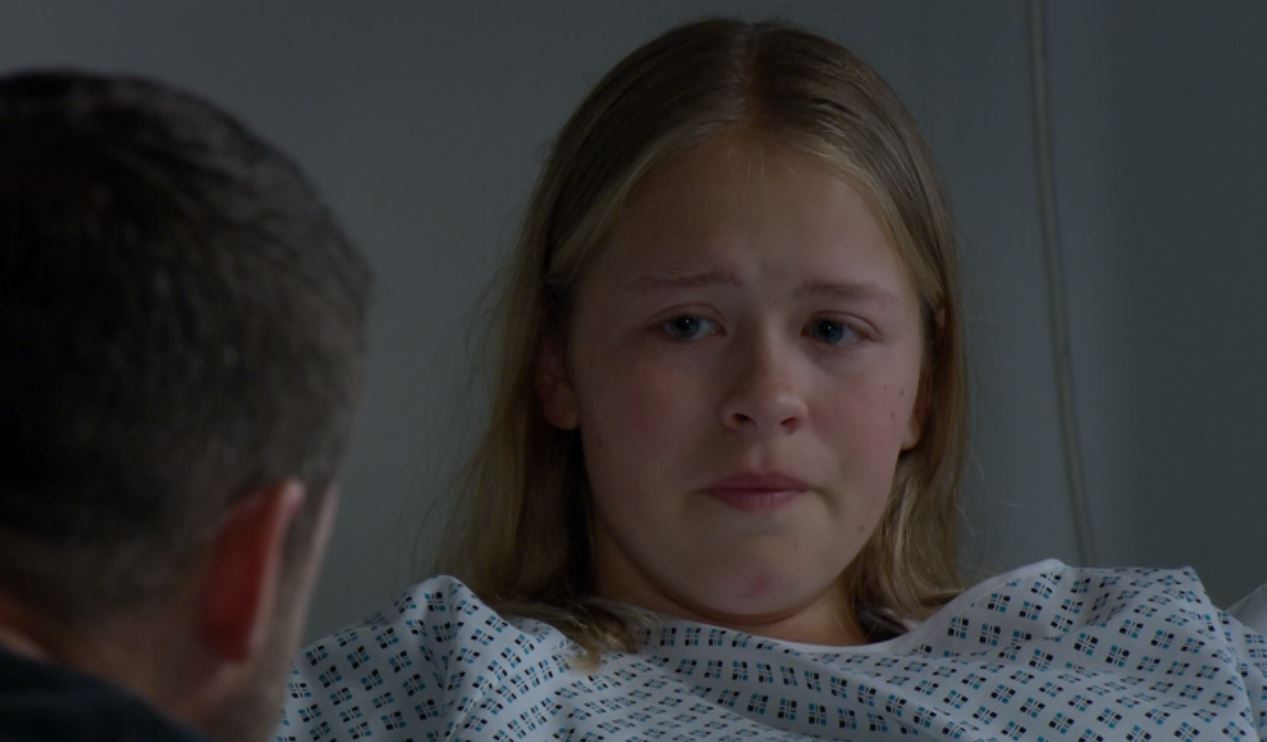