EMMERDALE fans think Lydia is behind the human bones found as she acts suspiciously when they’re discovery is announced.

Drinkers at the Woolpack got a shock when Jessie Dingle dropped the bombshell and revealed police had been called. 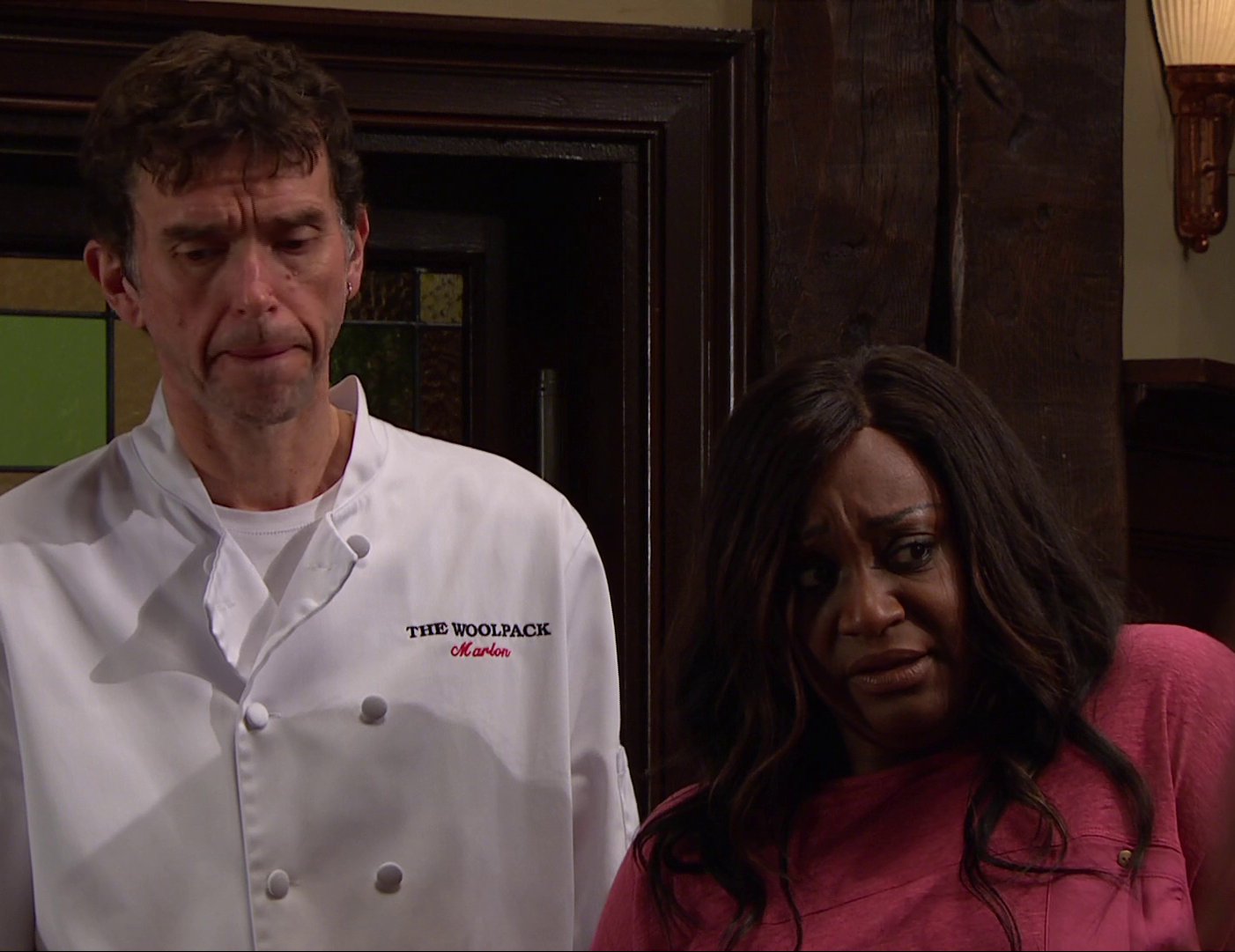 Viewers are now convinced they’ve already unravelled the dark mystery as the camera paused on Lydia’s face to see her reaction.

Jessie, who is still recovering from being shot, received an urgent call asking her to come to the school immediately.

Marlon tried to convince her someone else could deal with it but the headteacher said it sounded serious as the builders had stopped work and even called the police.

When she returned back to the Woolpack, the headmistress had a very worried look on her face as she explained to the Dingles what was going on. 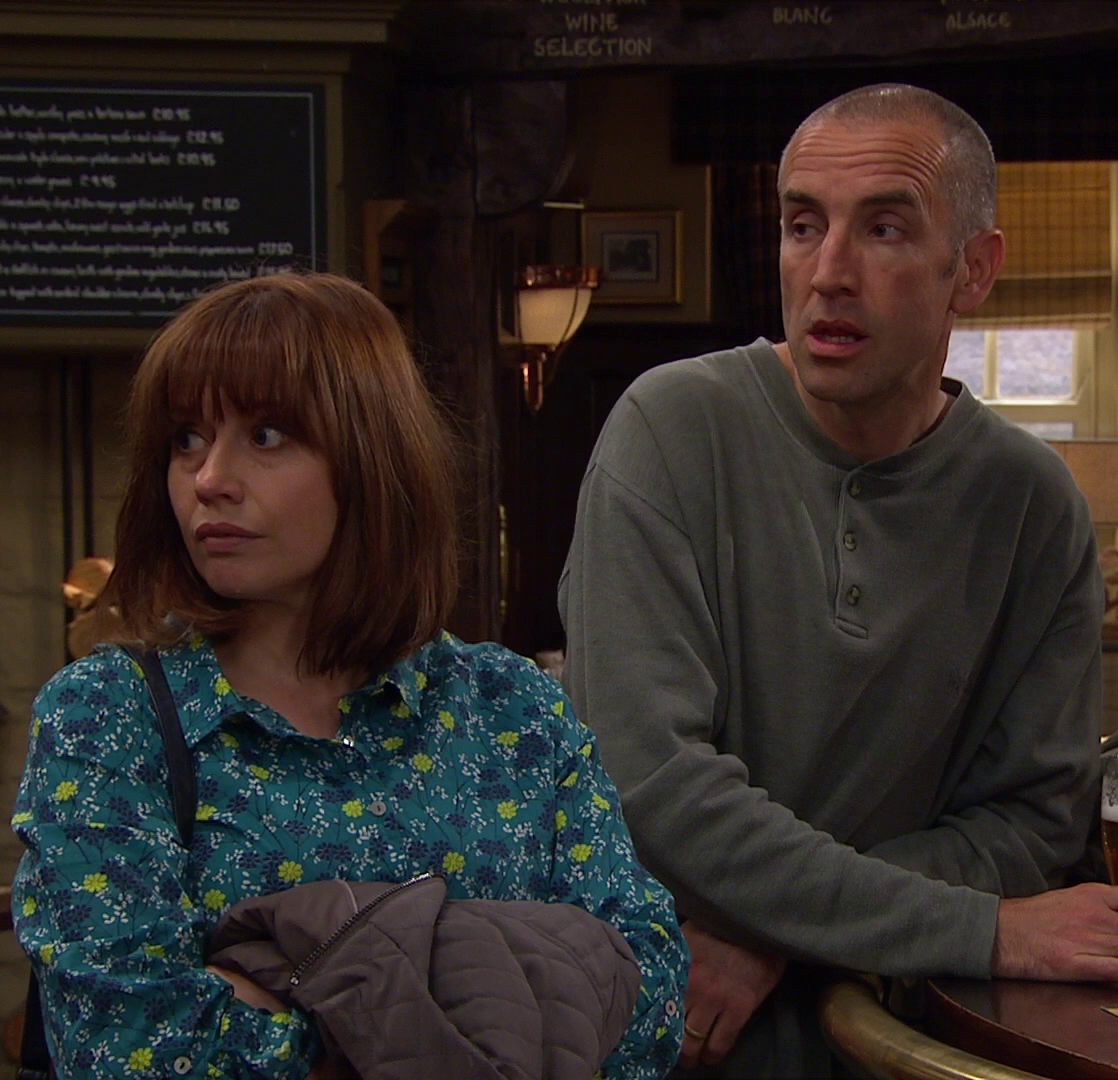 She said: "It was a bit more serious than I thought. They think they’ve found human bones."

Stunned Chas argued it wasn't her fault, but Jessie admitted lots of things had been going wrong since she took over the top job.

She said: "Since I’ve been head everything has been going wrong. Now my school is a crime scene.

But viewers were more interested in Lydia Hart's reaction to the gruesome discovery. 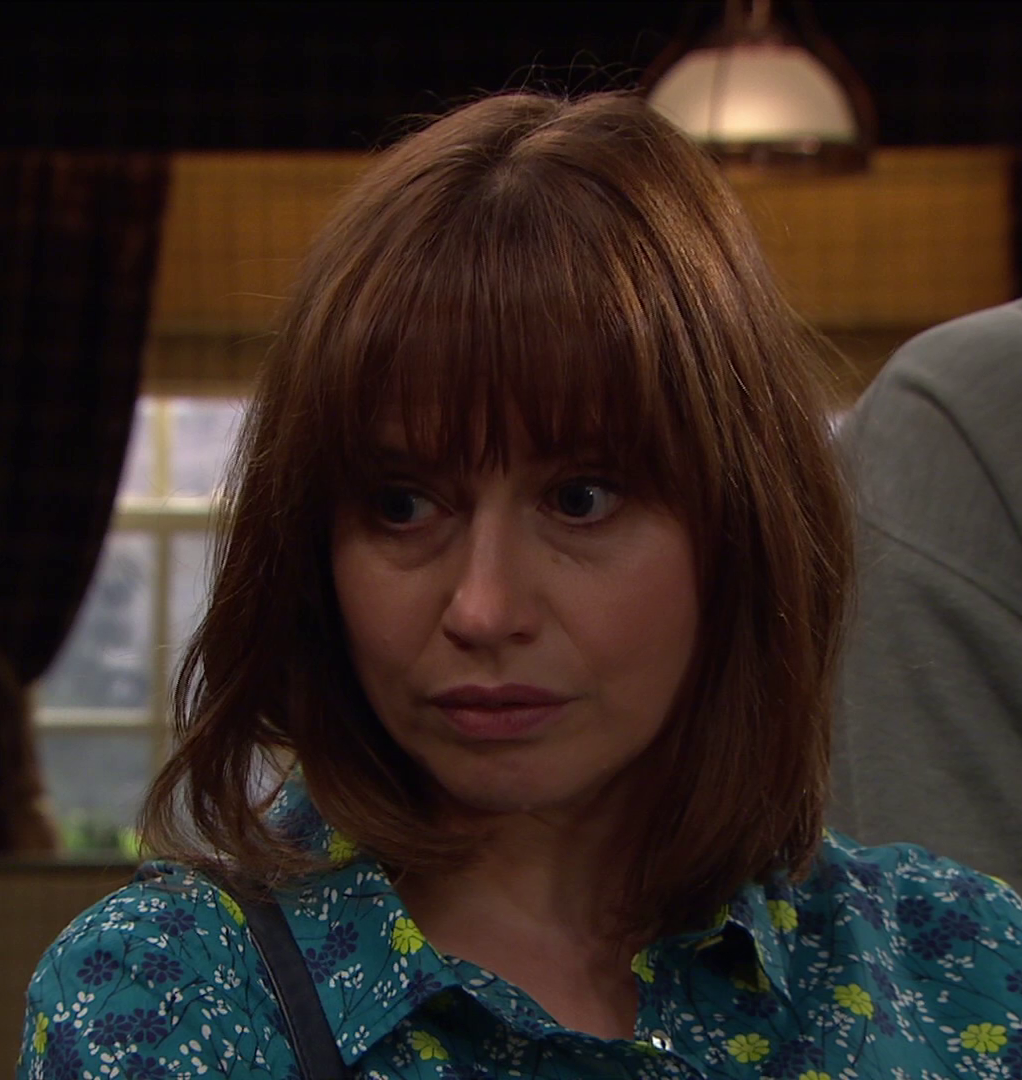 Lydia asked if they had identified the bones yet and seemed very concerned.

She looked down at the floor as Jessie spoke then quickly tried to change the subject.

Emmerdale fans are convinced that Lydia has something to do with the human bones and have taken to Twitter with their theories.

One viewer tweeted: "So OBVIOUS the Buried Baby belongs to Lydia. Really Brutal and Unnecessary Storyline!"

"Why do i get the feeling that baby thats been found at the school is lydias and thats why she wont adopt samson," added another.

A third said: "Lydia looked very suspicious when they said about the bones.."

"The babies body that was found is definitely connected to Lydia. Guilt written all over her face," said a fourth.