EMMERDALE viewers are disgusted with Charity Dingle after she let her son Noah be arrested for her burglary.

The landlady – who is played by actress Emma Atkins in the ITV soap – was convinced into stealing from the mansion’s safe by Mackenzie Boyd. 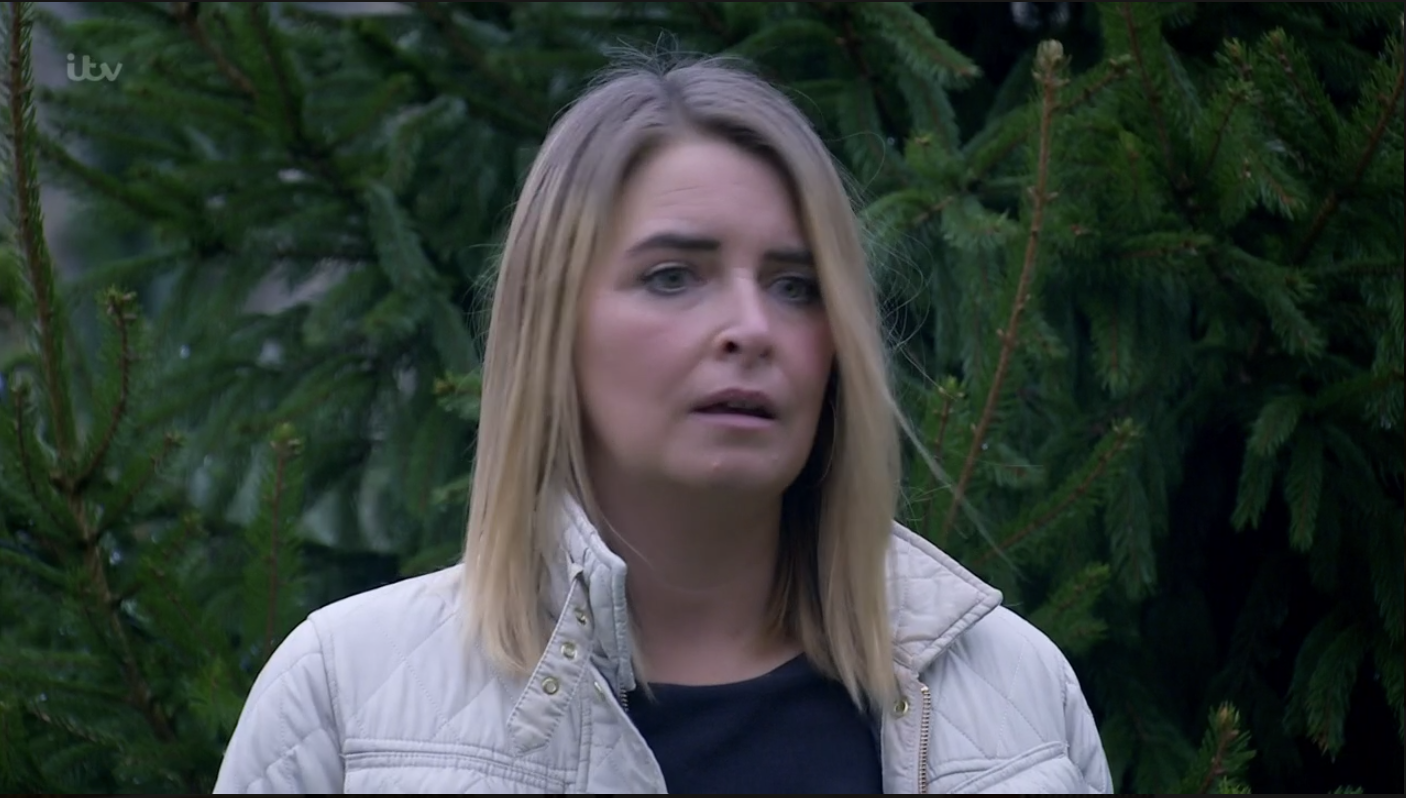 But when he discovered her plan to set him up – courtesy of his brother-in-law Cain Dingle, he turned the tables on her.

He locked her in the room with the safe and the cracking equipment and fled for her to be caught by the police he had phoned.

But she was freed by Noah at the last moment.

However when she pointed out she needed to wipe for fingerprints, Noah told her to go and he would do it faster. 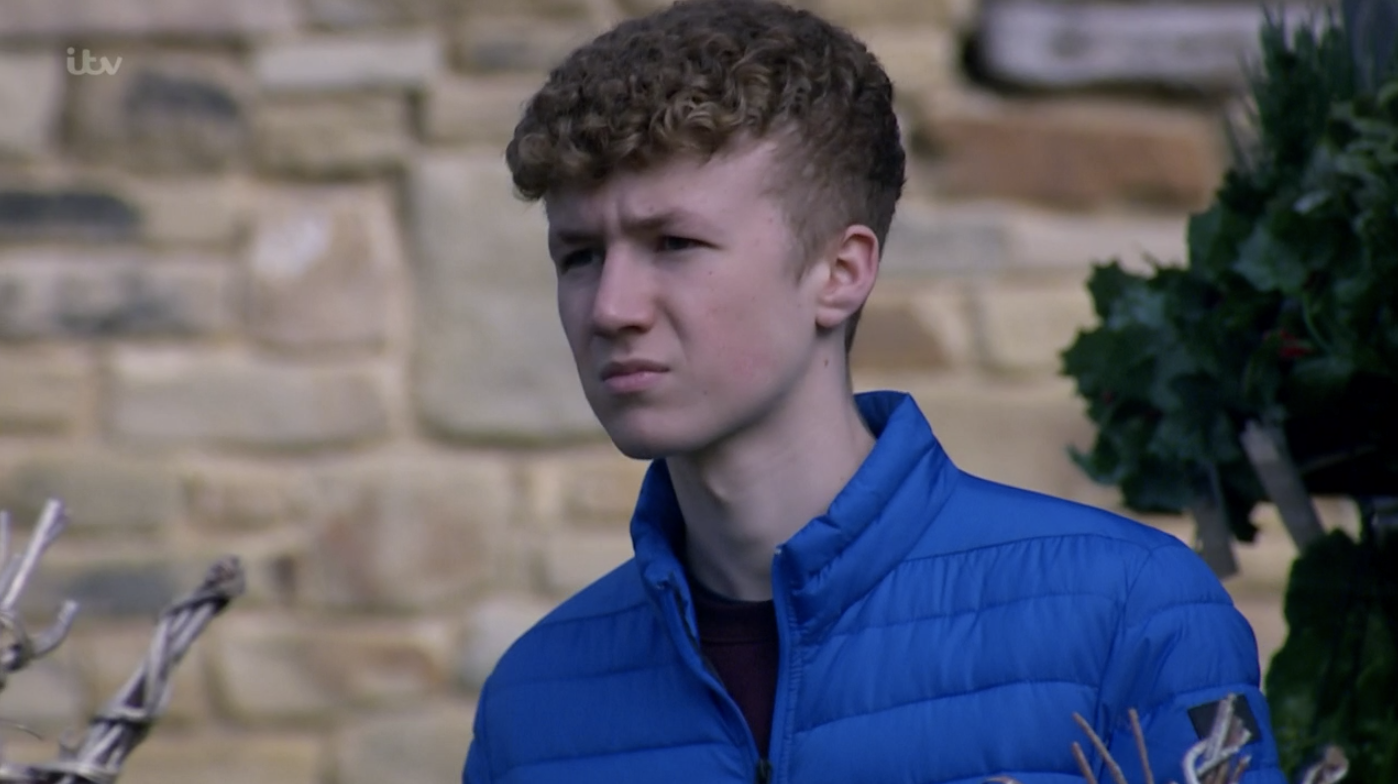 But he was caught by the police and Kim Tate and fled, only to be arrested in the village in front of his uncle Cain.

“It wasn’t me,” insisted Noah.

But as the police arrested him in front of Cain, Noah covered for his mum and he said: “Yeah it was just me.”

Meanwhile Charity watched from the bushes.

Viewers were horrified that Charity would allow her son to have his future in the army ruined by her own mistakes. 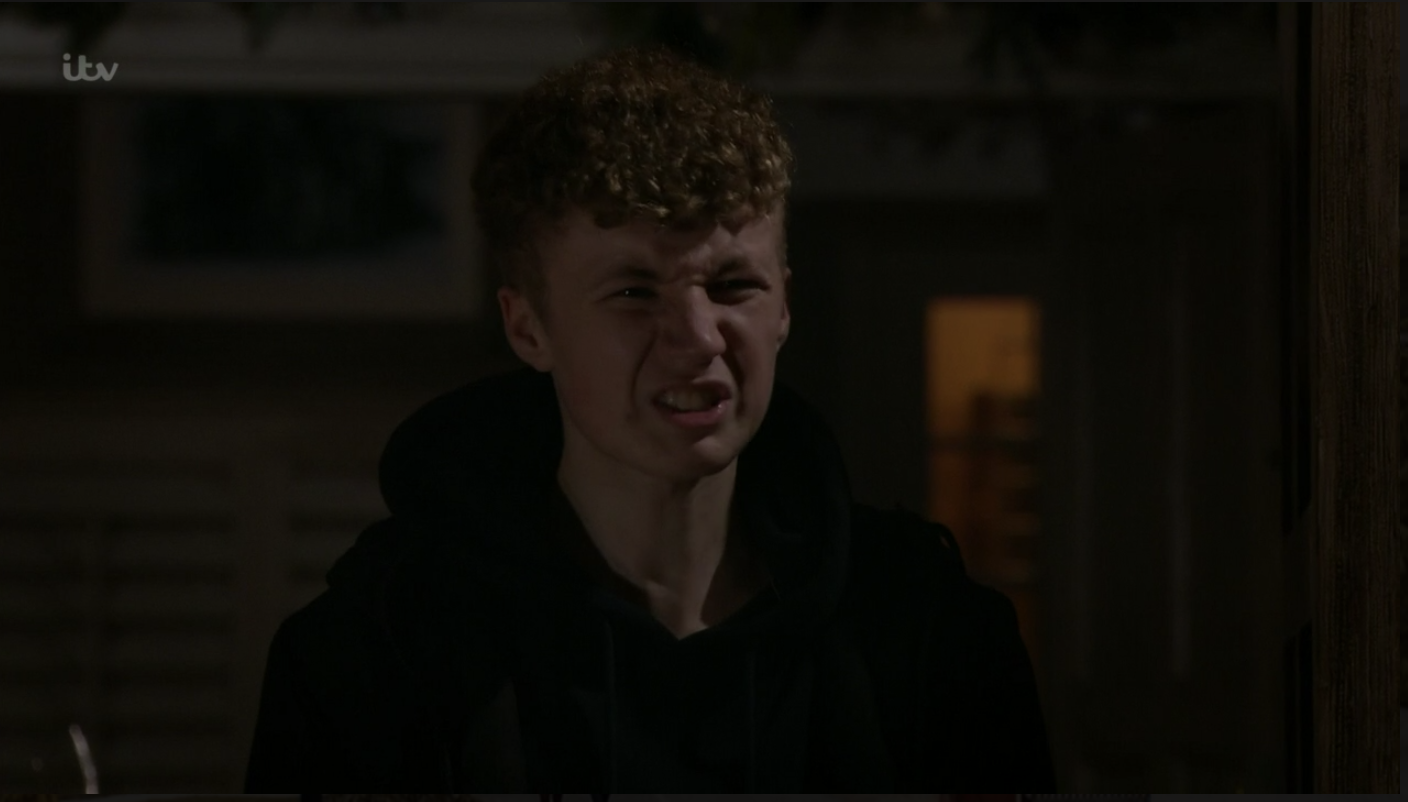 A second said: "That’s his Army career over."

Another added: "Charity is an absolute DISGRACE!!!"