EMMERDALE newcomer Max wasted no time in coming across like a right creep, but fans couldn't help but feel like they'd seen him before.

Turns out they were right – as actor Will Barnett had previously caused trouble over on ITV's other soap, Coronation Street. 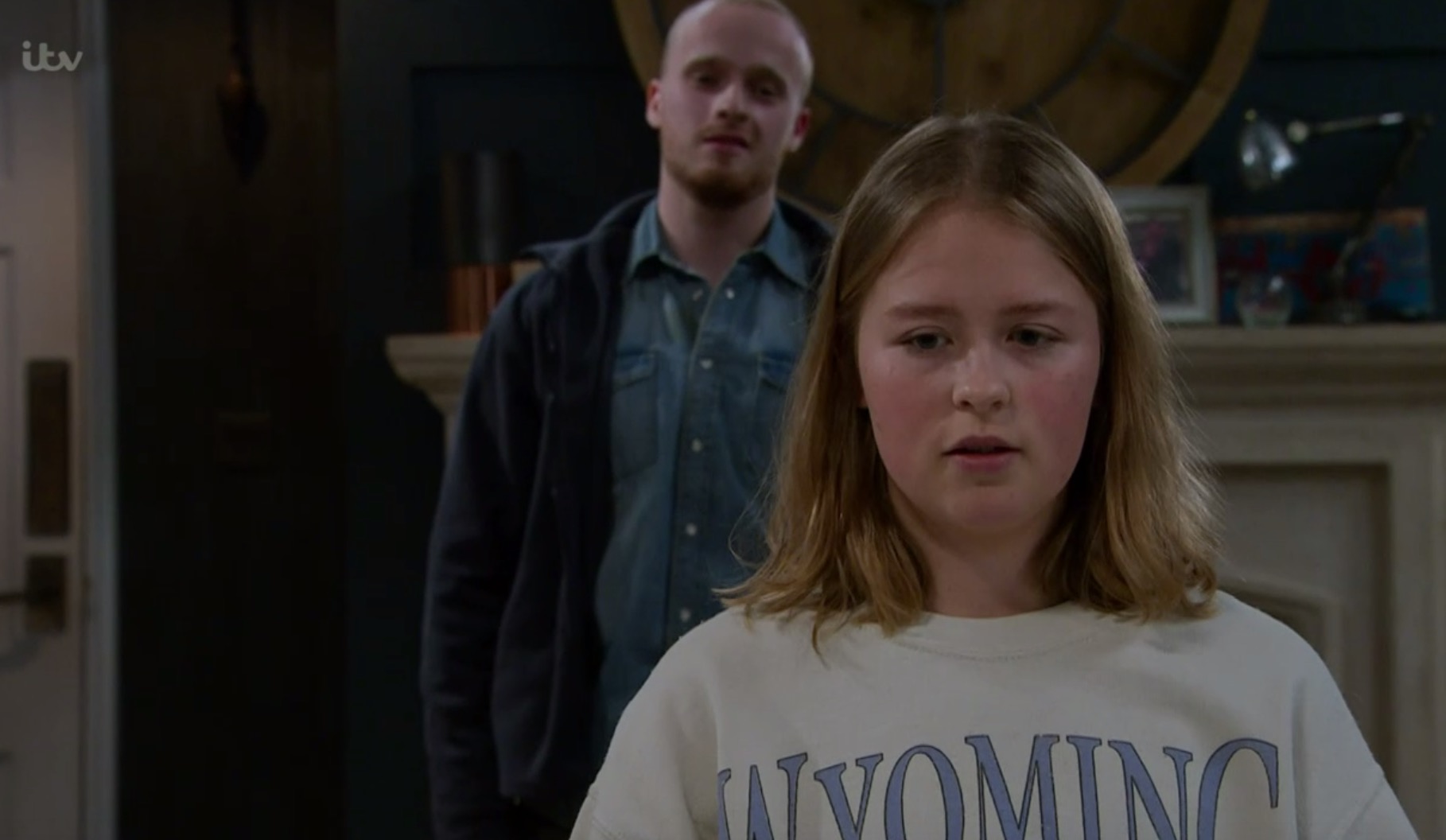 In Monday's episode of Emmerdale, Max quickly introduced himself to Liv Flaherty, who's on a self-destruct mission and heavily drinking.

Chatting her up at the Woolpack, things soon take a turn when she uses him to get some booze from the shop… and his intentions became clear quickly when he picks up condoms alongside the vodka.

Giving a cheeky wink as if that was always on the cards, he wastes no time in propositioning her and asking to head upstairs.

Thankfully Aaron swooped in at the nick of time to stop anything else happening, not that Liv was thankful at all. 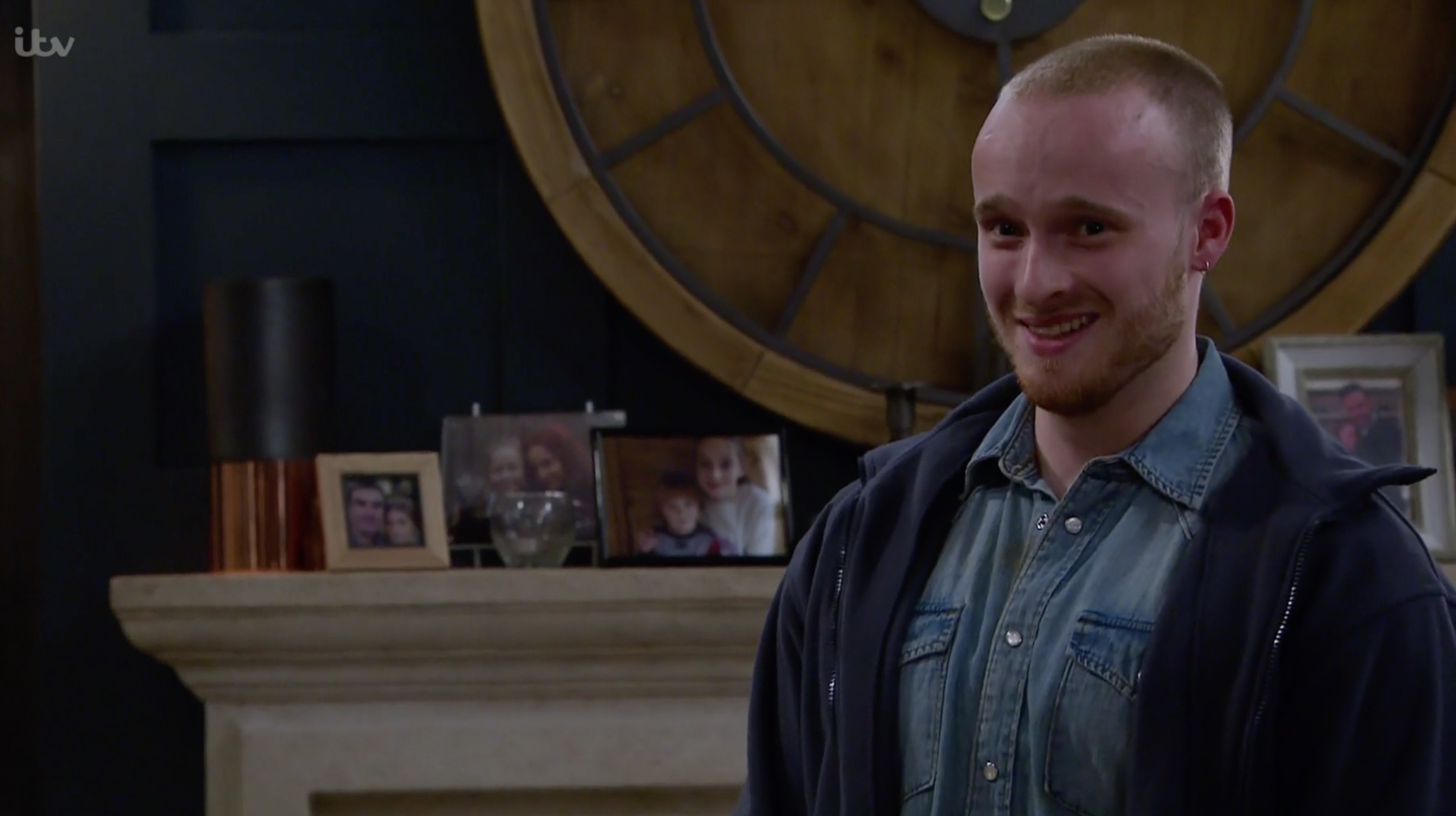 The slimy new arrival has left an impression already – but that's nothing compared to what the actor's character did over in Weatherfield.

In Corrie, Will played Tyler Jefferies – the son of Jed Moss and Vicky Jefferies.

Appearing from 2018 to 2019, Tyler was the lead member of a gang that caused nothing but trouble on the street, and soon dragged Simon Barlow into his troubles. 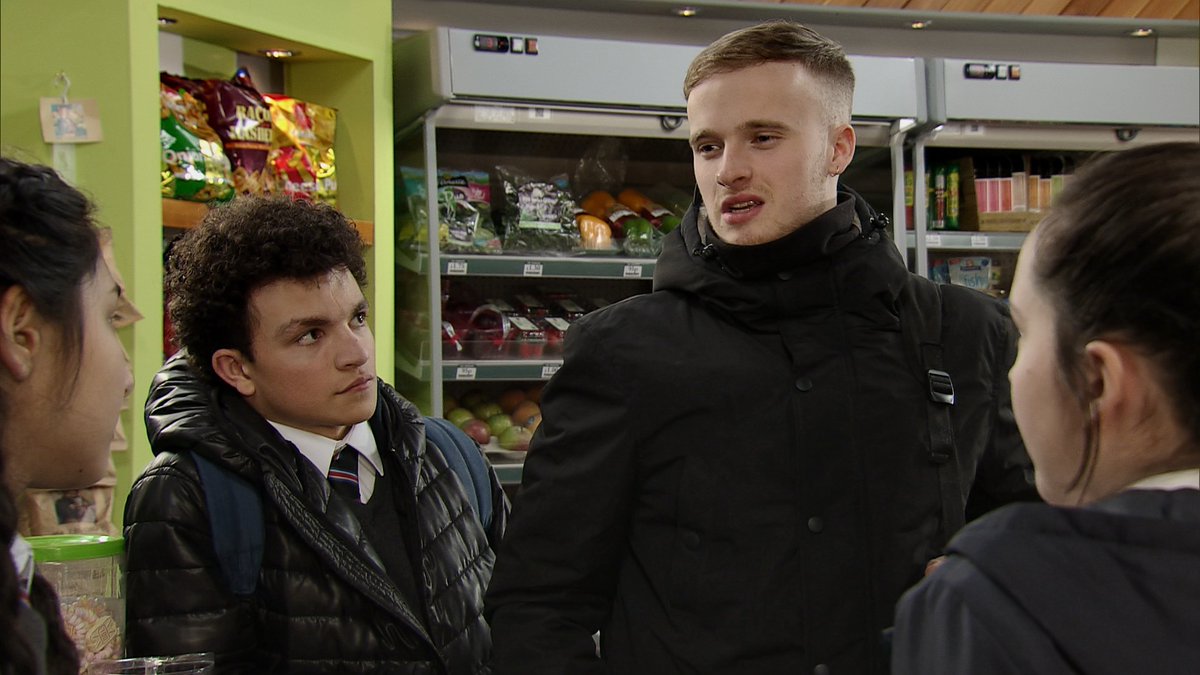 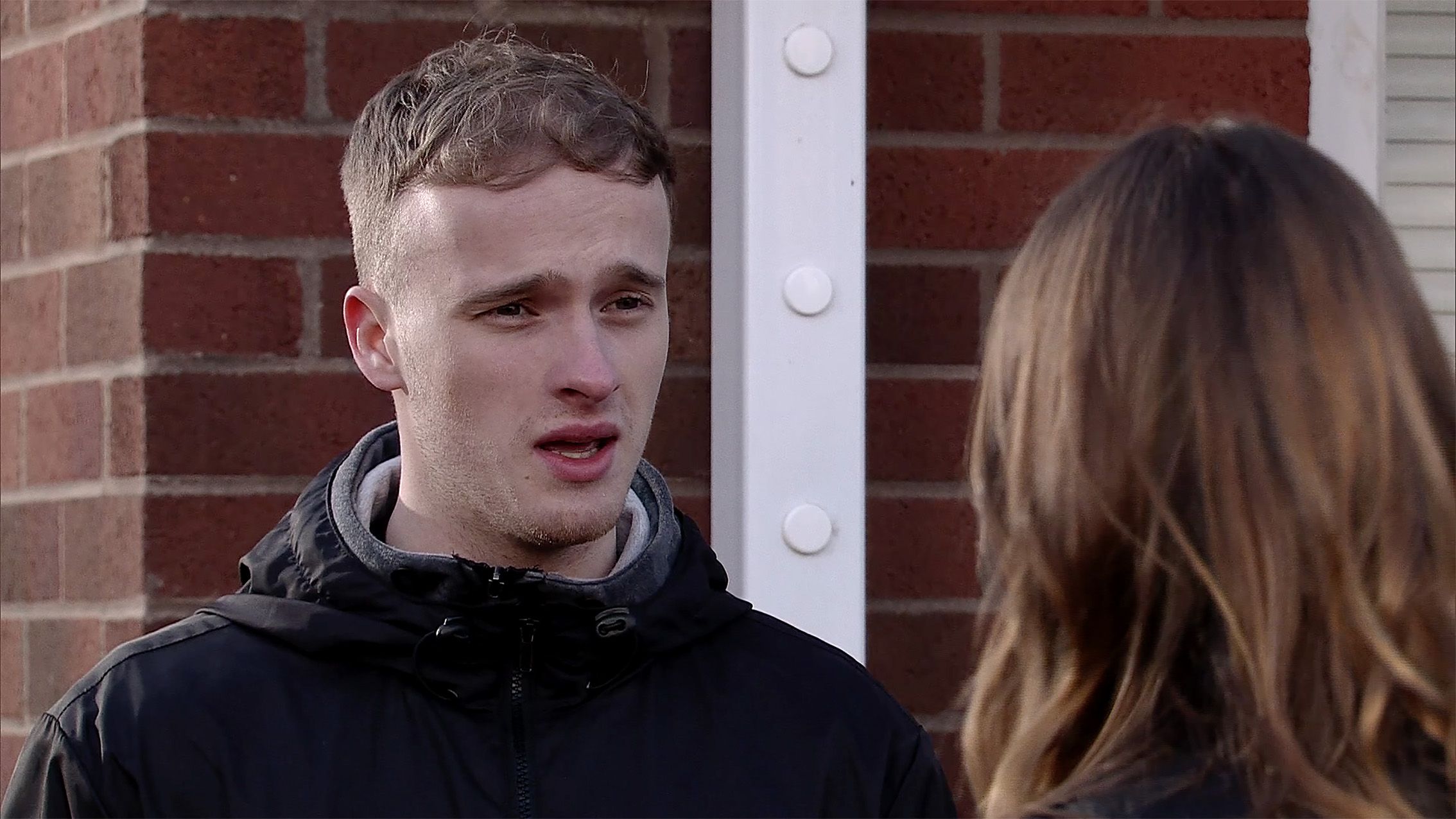 He was soon mugging the elderly members of the Street, which included Audrey Barlow and Flora McArdle.

He also continued his quest to drag Simon down and often pinned his crimes onto him.

Tyler later got 14-year-old Amy Barlow pregnant, and refused to have anything to do with her when he found this out.

Despite his mum's wishes, Tyler continued to make a nuisance of himself around the street and eventually got a job as a potwash in Macclesfield.