DAWN Taylor has been adamant to take little Clemmie home so she could bond with her half-brother Lucas.

But the child clearly struggles to find her place in Emmerdale and the young mother is at a loss. 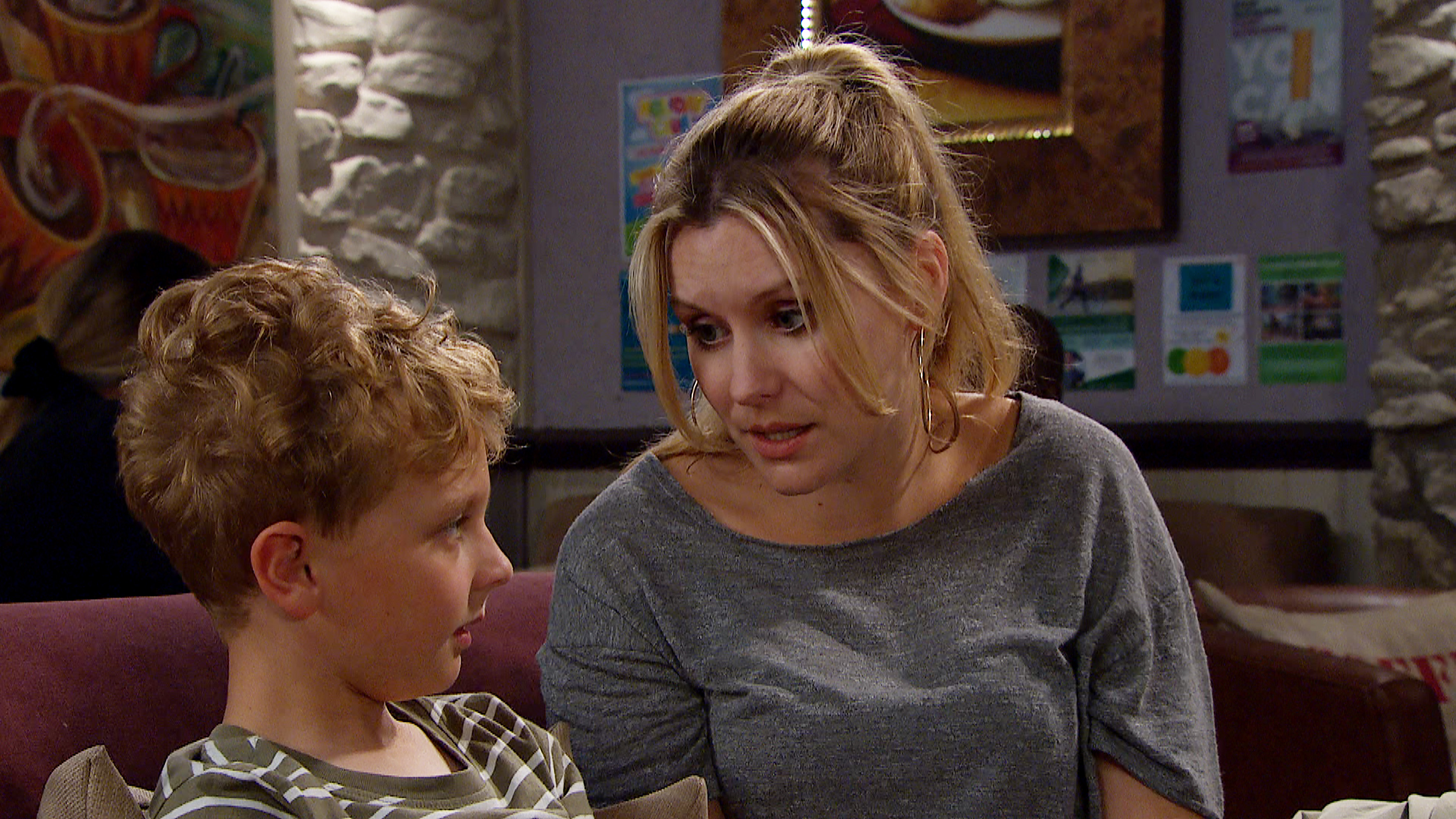 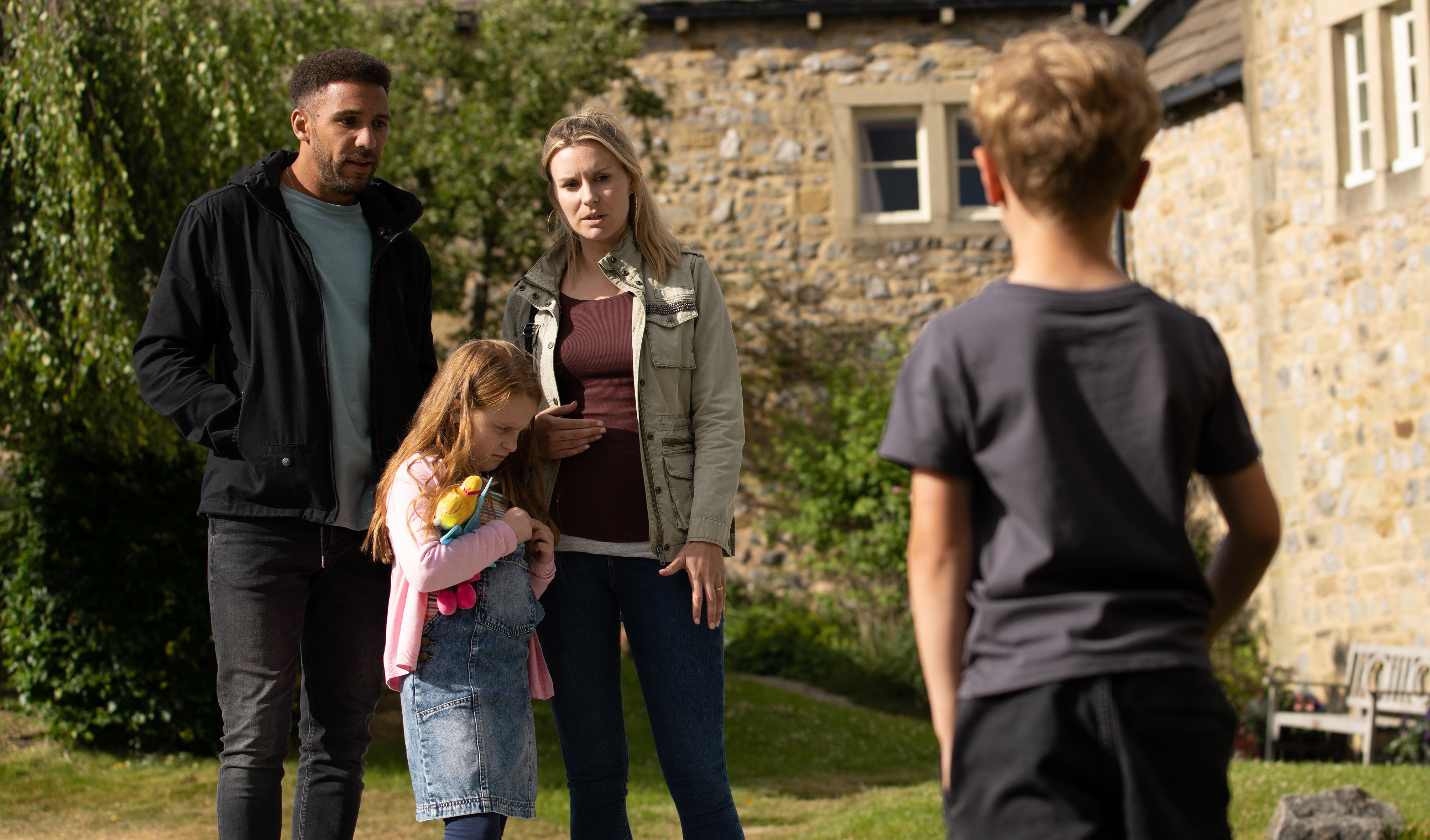 Clemmie has had a tragic start to her life in the eponymous village due to her mother Beth dying from an overdose.

However, Dawn Taylor (portrayed by Olivia Bromley) has taken it upon herself to give her a chance at a normal life after finding her at her friend Jade's home, clearly neglected and sleeping in a dog bed.

Dawn became even more adamant to include Clemmie in her life when she found out her former partner Alex – and the father of her son Lucas – had cheated on her with Beth, leading to the little girl's birth.

Next week, after a visit from a social worker, Dawn and her husband Billy Fletcher (Jay Kontzle) reveal to a pleased Lucas that Clemmie will be living with them. 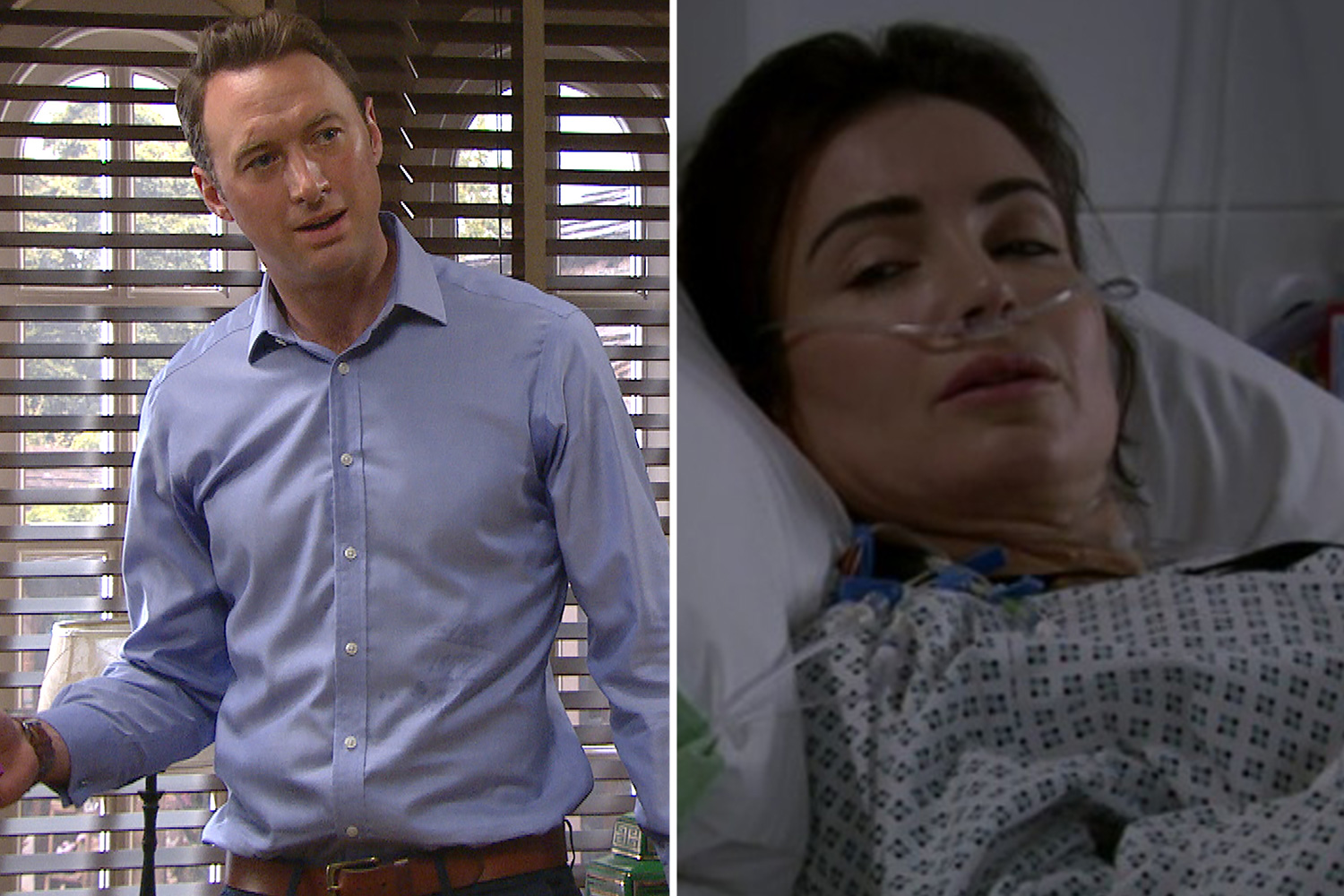 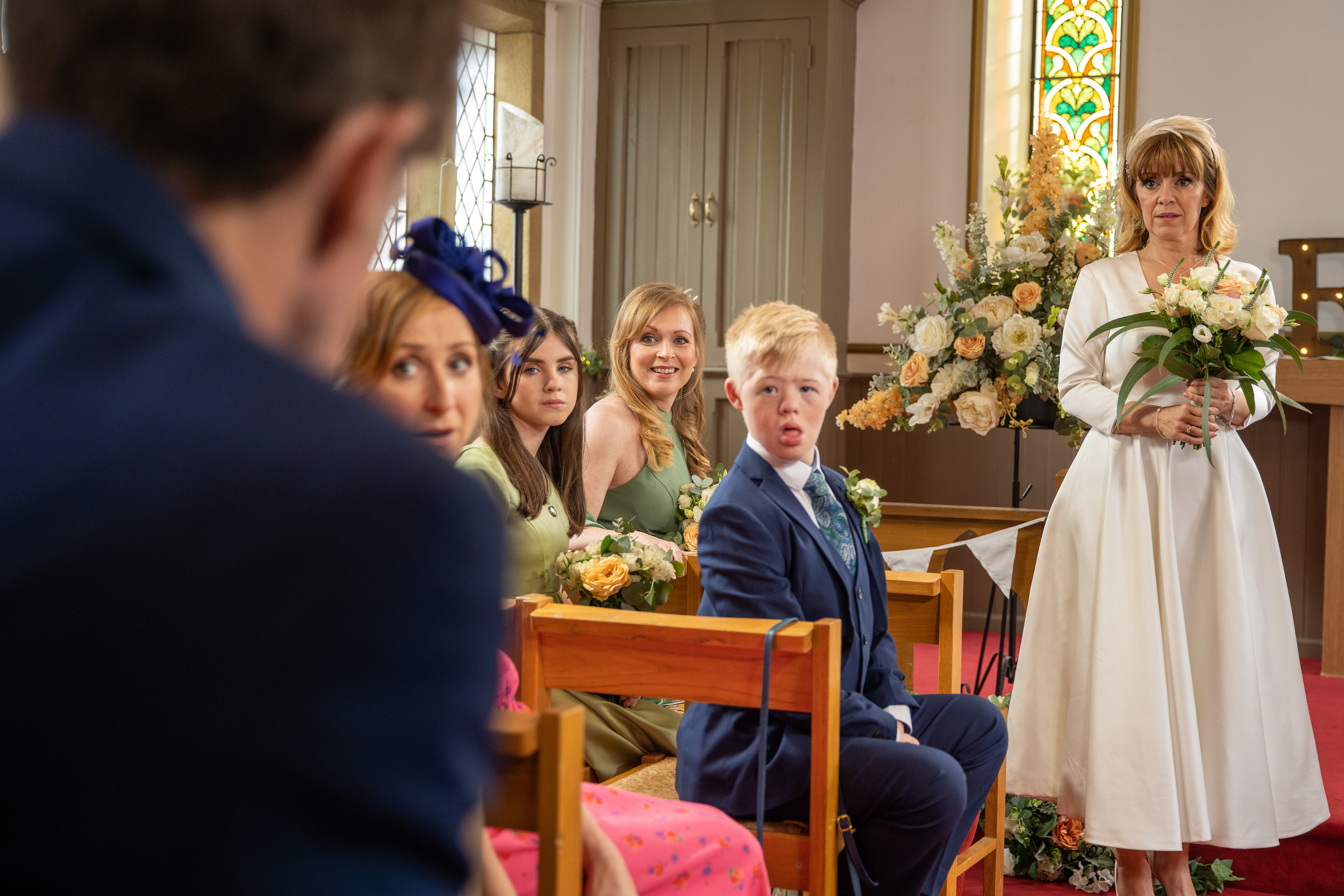 But things are off to a rocky start, leaving Billy and Dawn to hope that they will improve as a shy Clemmie needs coaxing away from her social worker's side.

Reinforcements arrive and Lucas slowly gets his half-sister to come out of her shell, much to Dawn's relief.

This leads Dawn to the realisation she'll have to take things more at Clemmie's pace rather than their own. 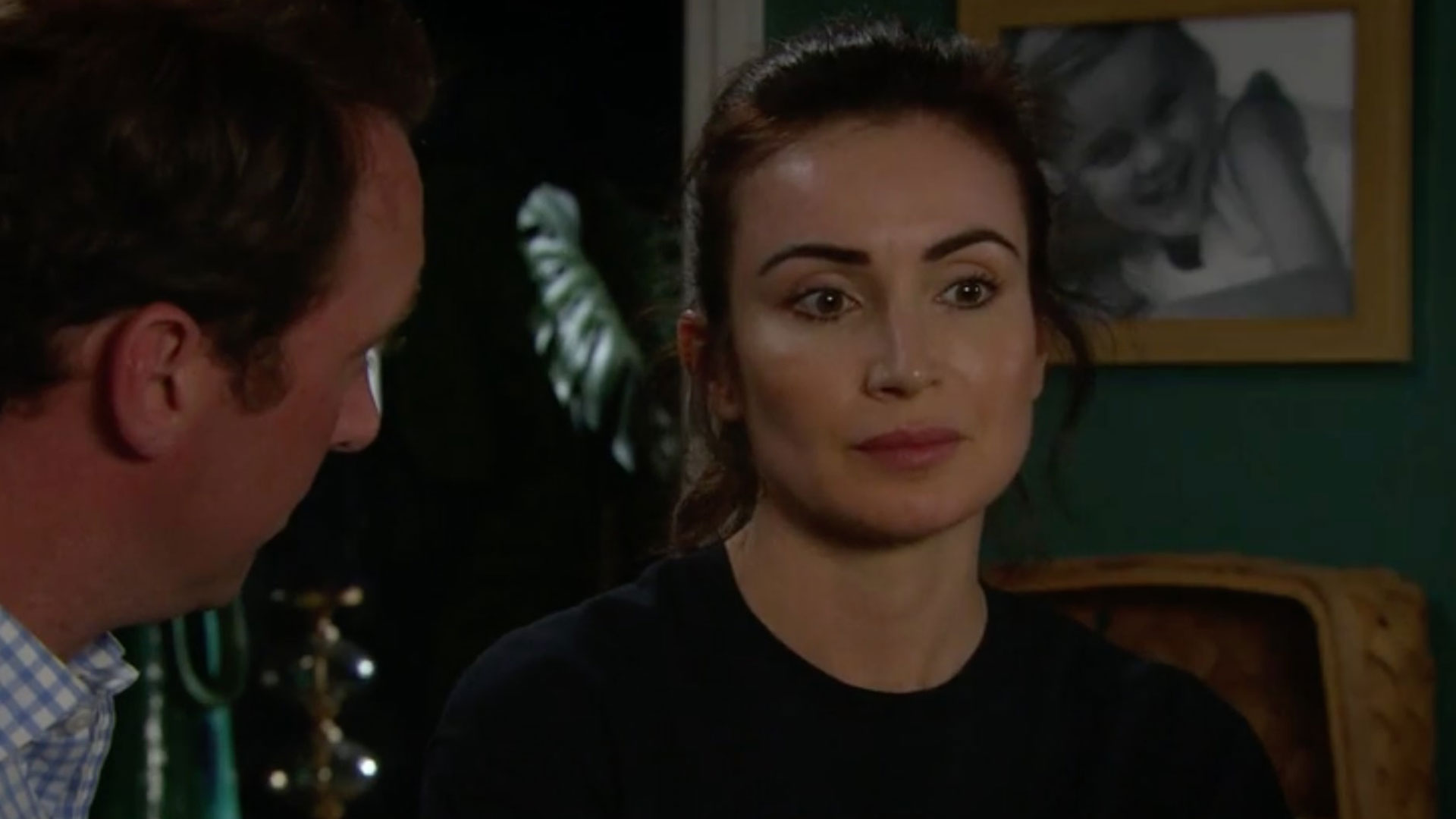 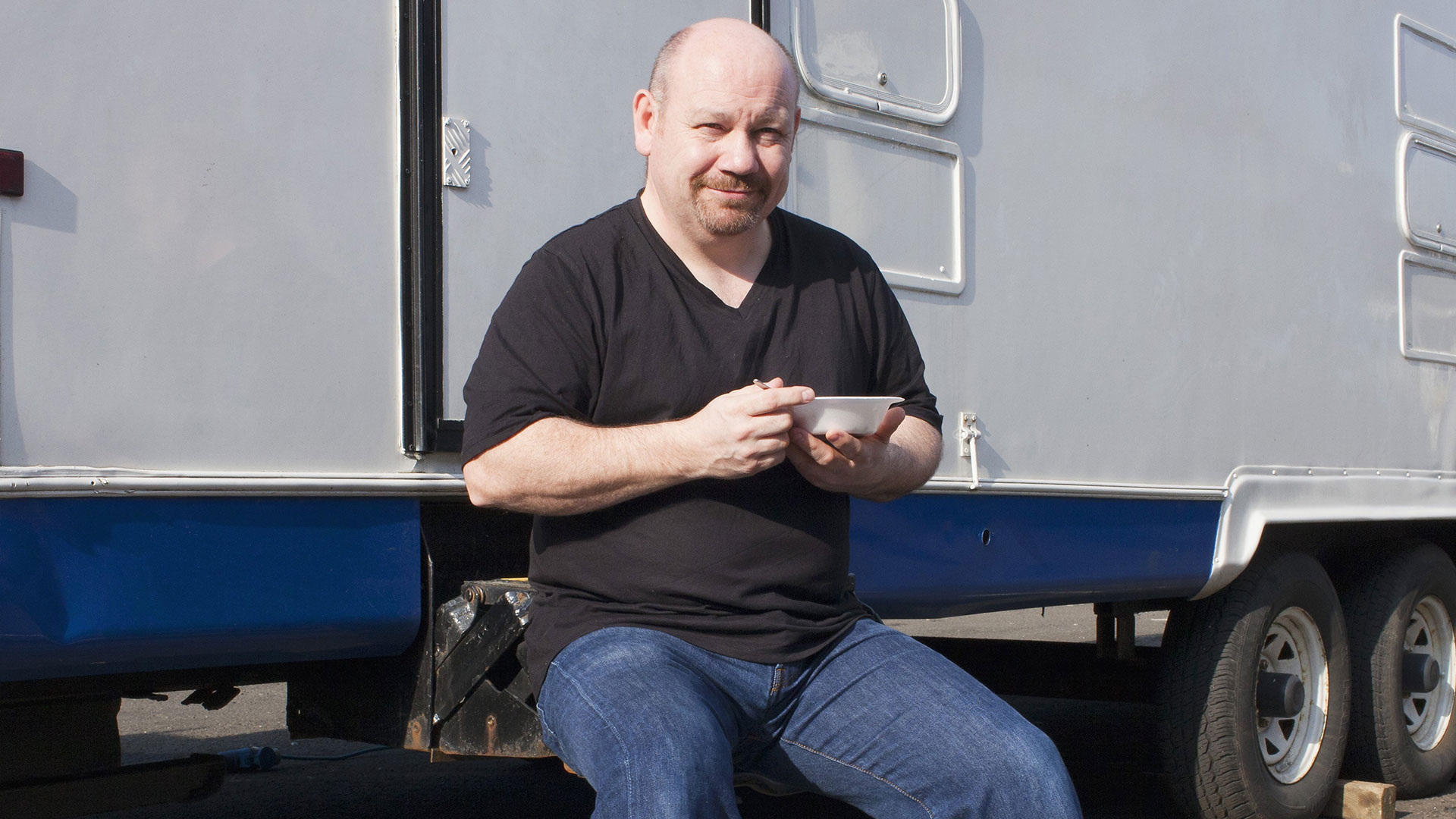 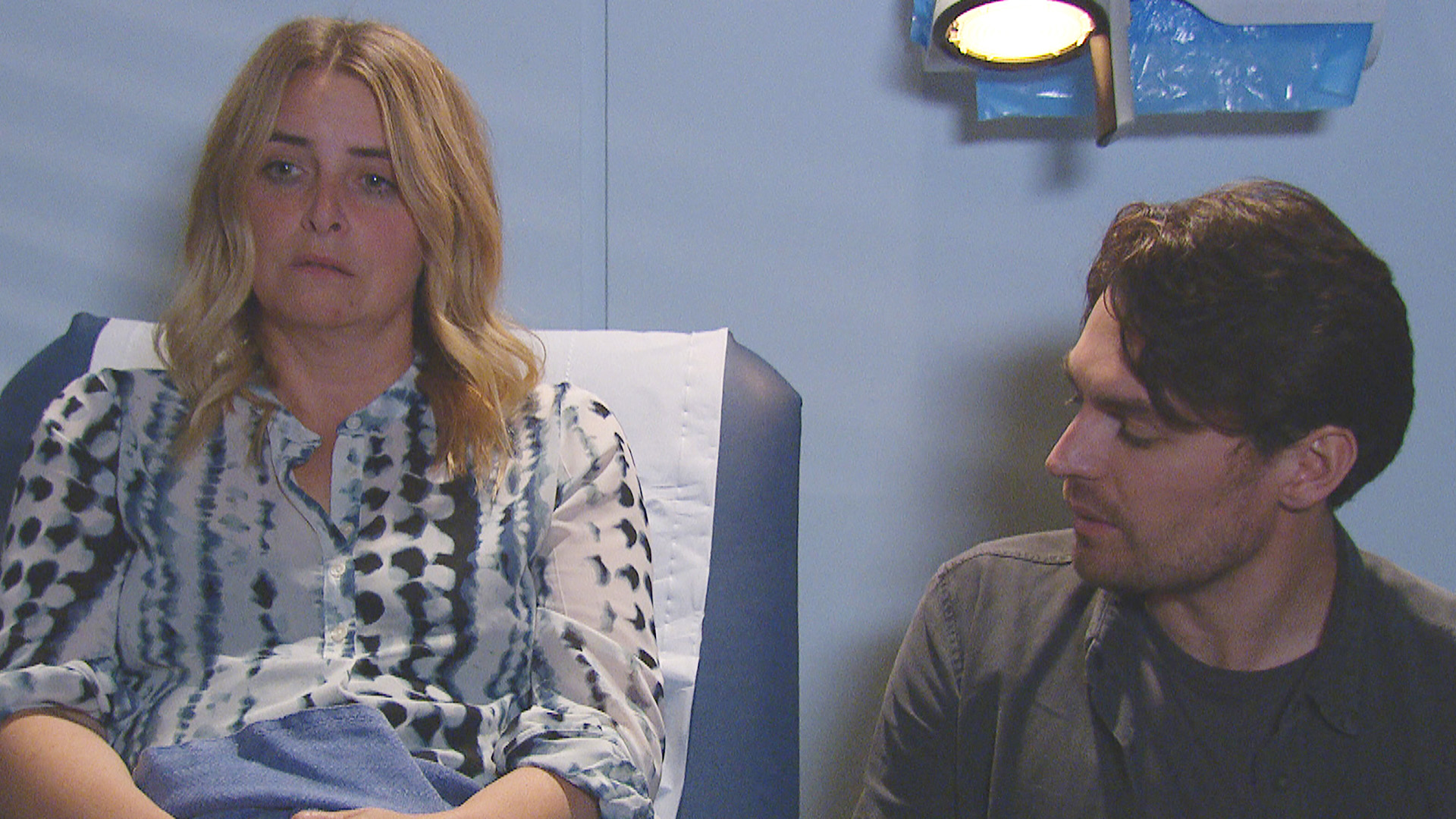 Emmerdale spoilers: Charity gets devastating news about her pregnancy 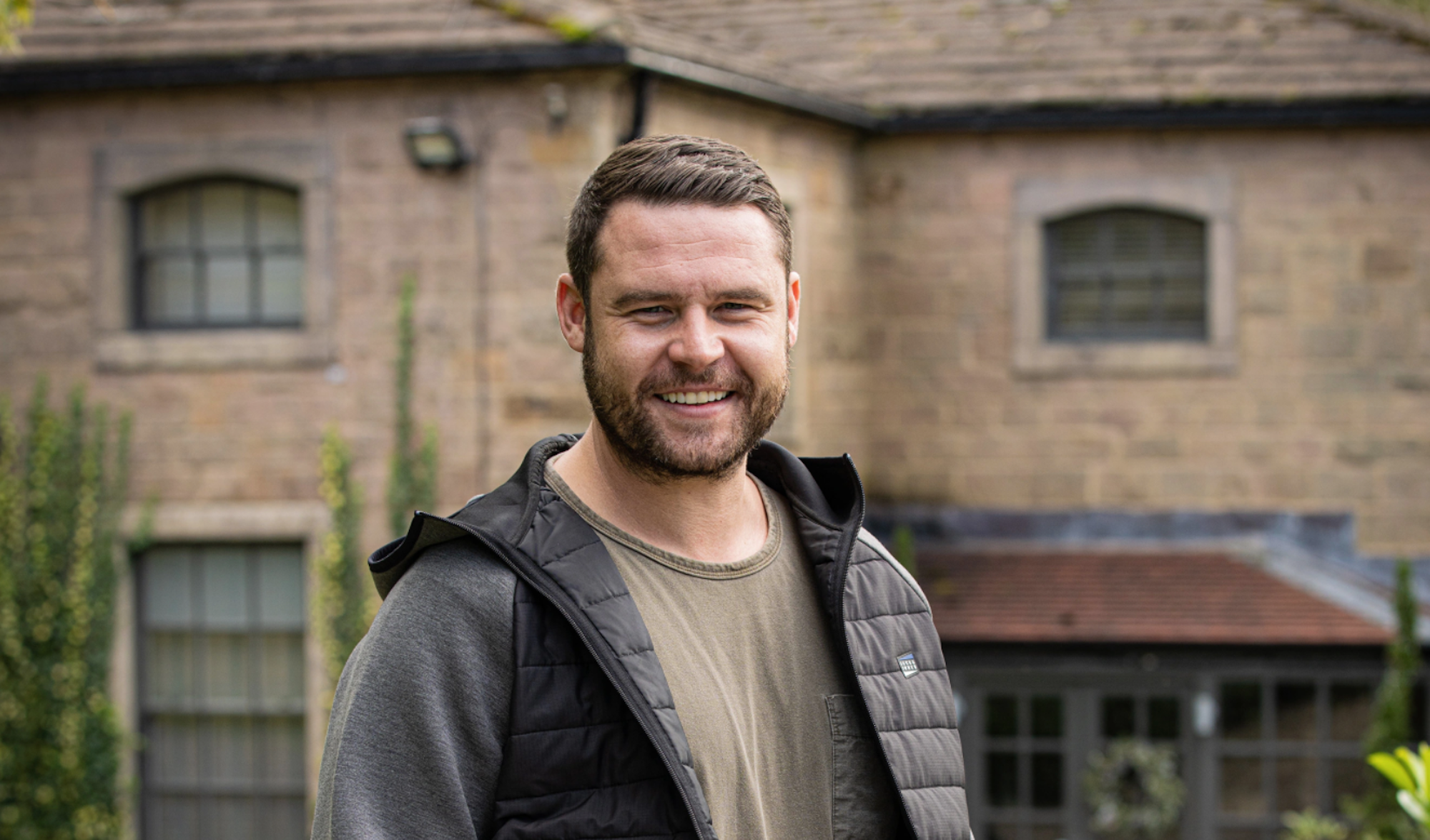 7 huge Emmerdale spoilers for the 50th anniversary including devastating stunt

The following day, Kim Tate (Claire King) comforts a weary Dawn and Clemmie shows that she is making progress.

Kim offers her help by taking Lucas and Clemmie out for a while and Dawn is grateful to have her around.

But things take a nasty turn in the playground when Lucas innocently takes Clemmie's toy.

Everything you need to know about Emmerdale

Furious, Clemmie scratches him and bursts into tears at Kim's stern tone.

Billy and Dawn arrive in the chaos, amid Clemmie's cries and Dawn feels terrible for not staying with Clemmie.

Elsewhere, Harriet Finch (Katherine Dow Blyton) is relieved when she senses a slight thawing in tensions between her and Dawn.

But will Clemmie manage to fit in? 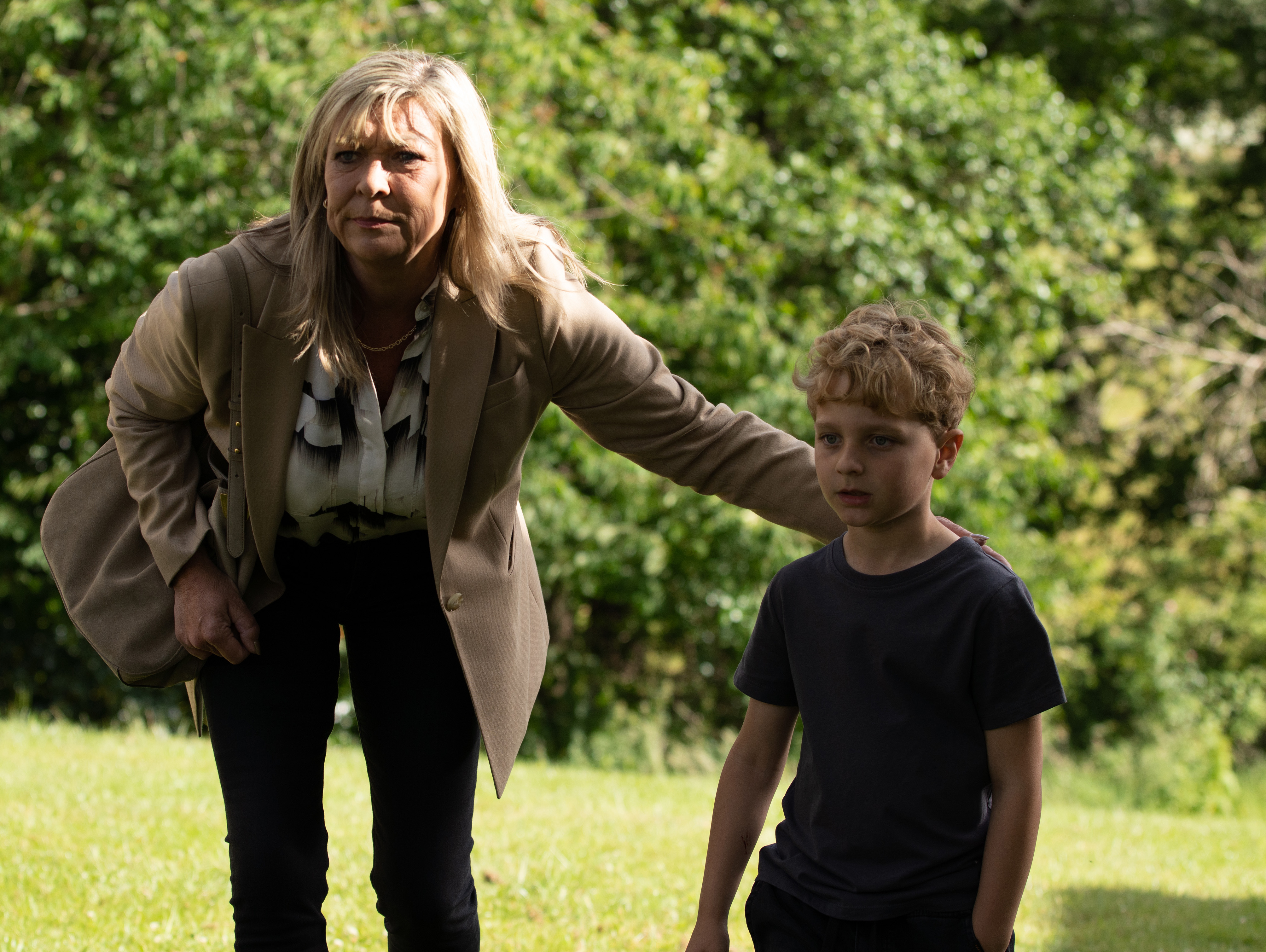 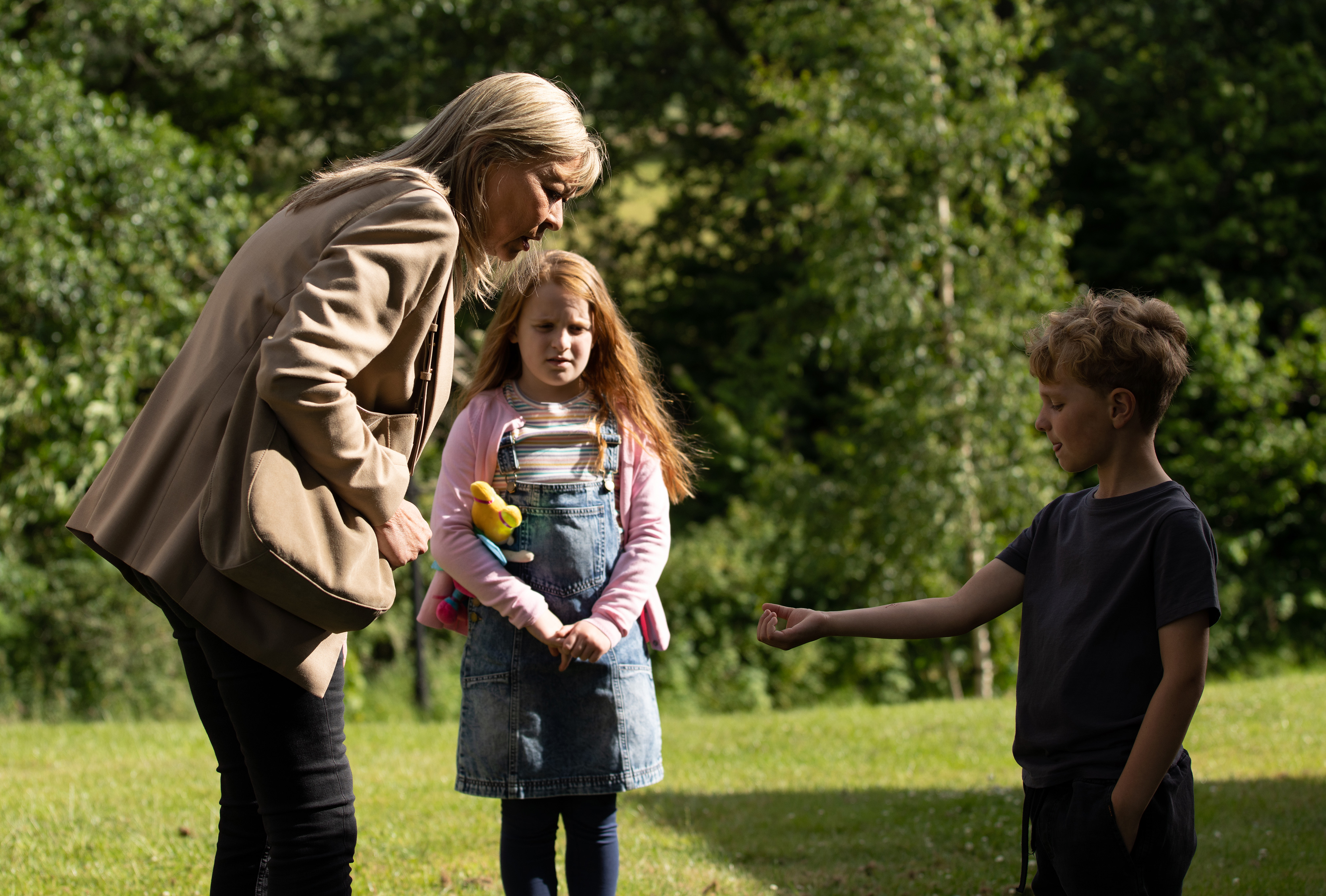