EMMERDALE viewers are in shock after Paul Ashdale threatened Lydia Dingle after Mandy called off their wedding.

Mandy proposed to Paul this week after he organised a family cycling trip to HOP for her birthday. 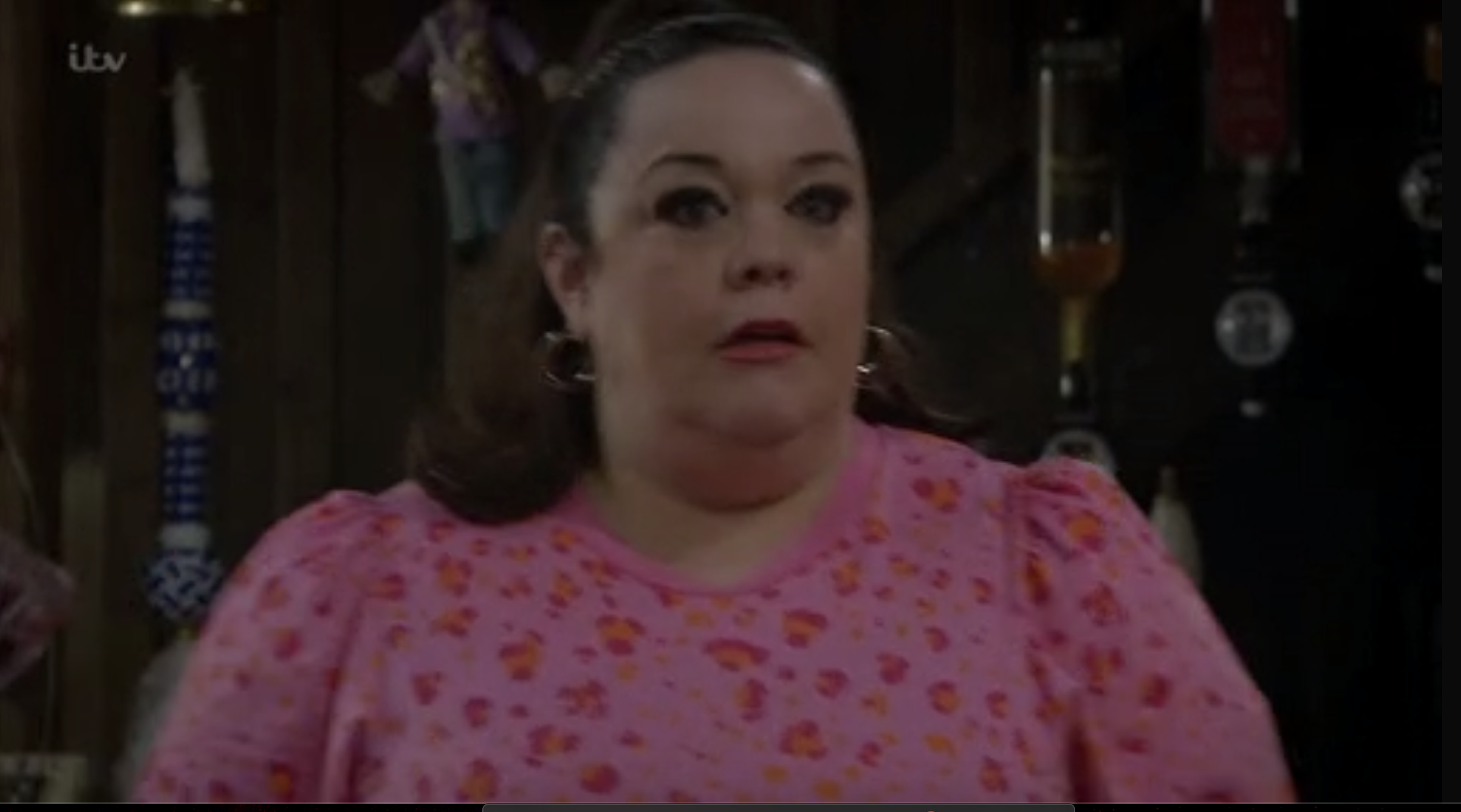 But in tonight’s episode, Lydia pointed out some home truths about Mandy and Paul’s troubled relationship when Mandy asked her to be her bridesmaid at the wedding.

Lydia’s comments got inside Mandy’s head, and she later told Paul they needed to take things more slowly.

But when Paul told Mandy he was willing to wait as long as it took, Mandy had another change of heart and excitedly announced her wobble was over – and that she did want to marry Paul as soon as possible. 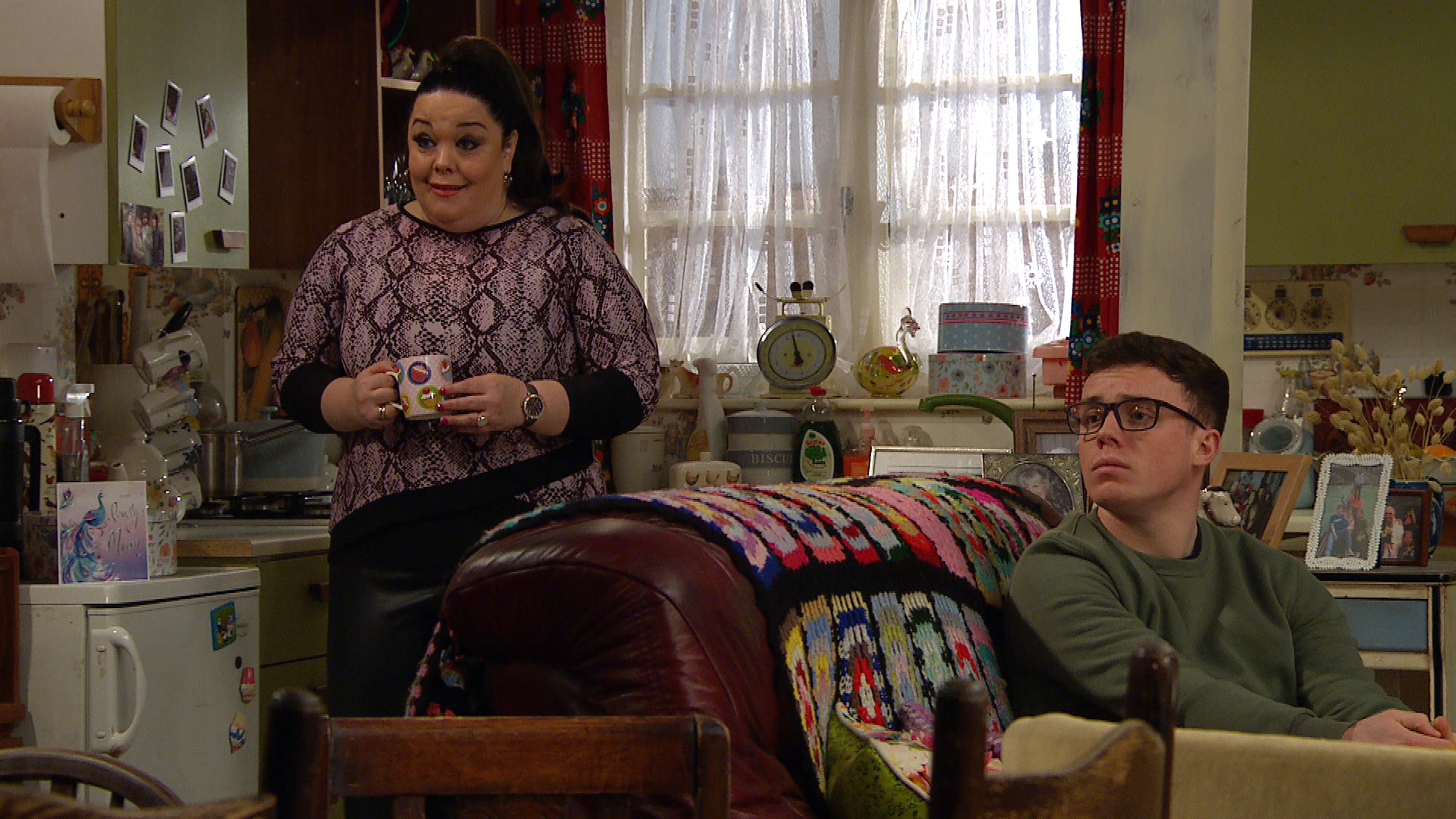 Paul was thrilled but later, when he bumped into Lydia, he decided to have a word.

He told her: “Thanks for being there today.”

Lydia nervously replied: “Look I had to say something. It’s nothing personal. And maybe it’s not my place to interfere.”

Paul then cut in: “But you did anyway.” 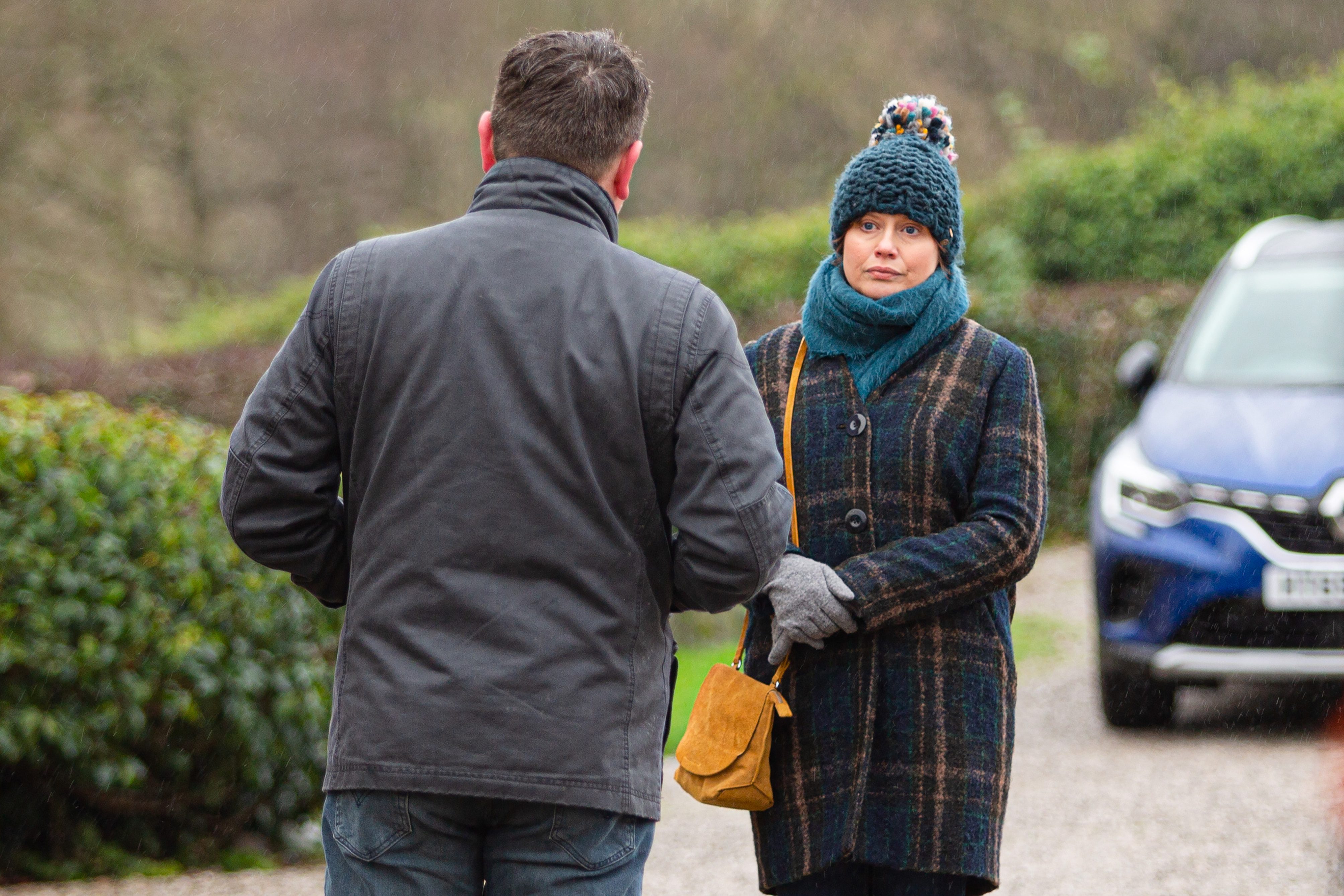 Lydia looked shocked and Paul added: “Oh sorry did I upset you?”

As Lydia tried to walk past Paul, he moved to stand in her way and said: “Well you upset me. I thought you were on our side.”

He added: “You’ve upset her and all. And I won’t have that do you understand?”

Lydia gasped: “Sorry. But it sounds like you’re threatening me.” 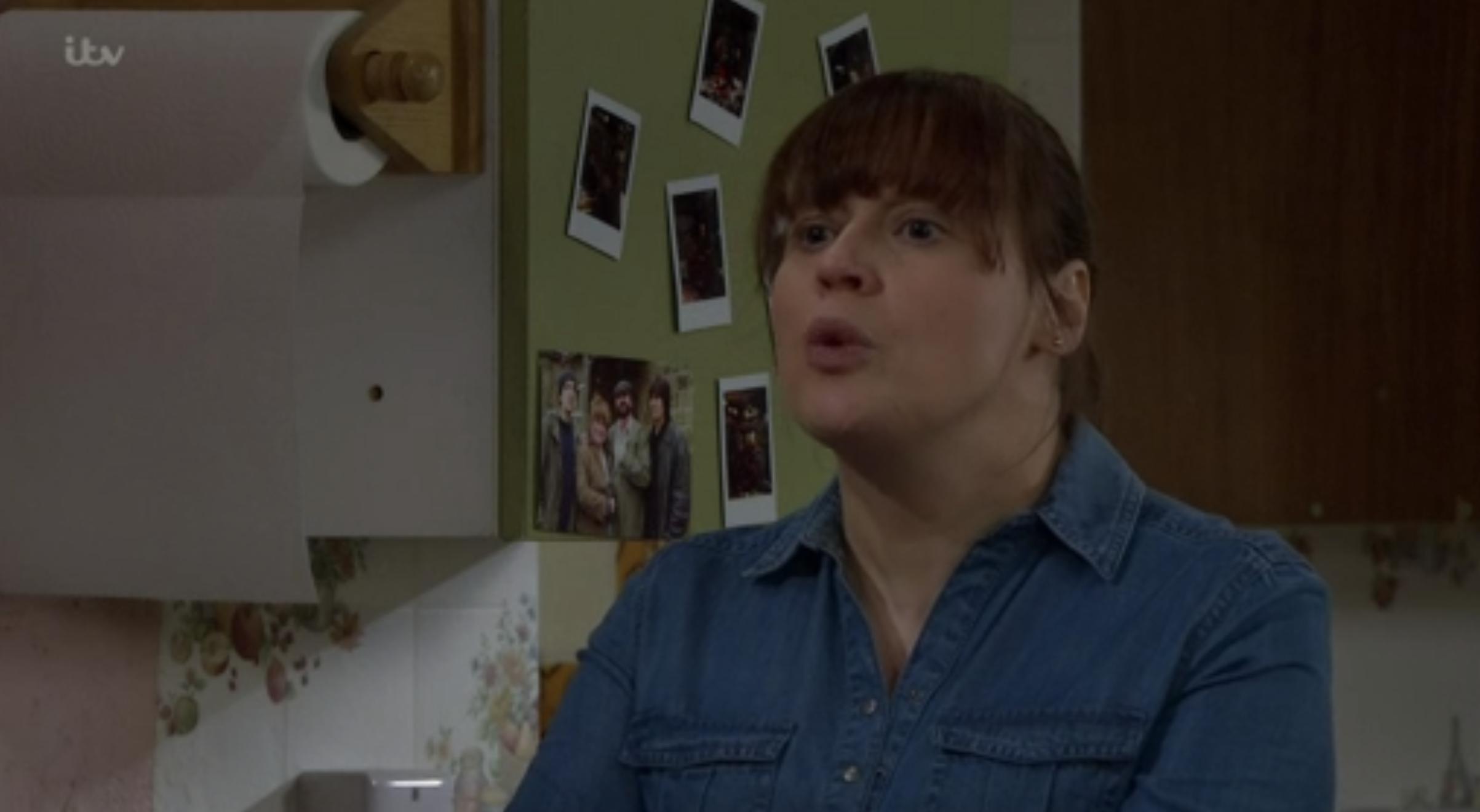 Paul laughed: “Threatening you? Lydia who do you think I am? Relax. It’s ok. After all, we both know you won’t make the same mistake again. Right?”

Fans were disgusted by Paul’s threats towards Lydia. 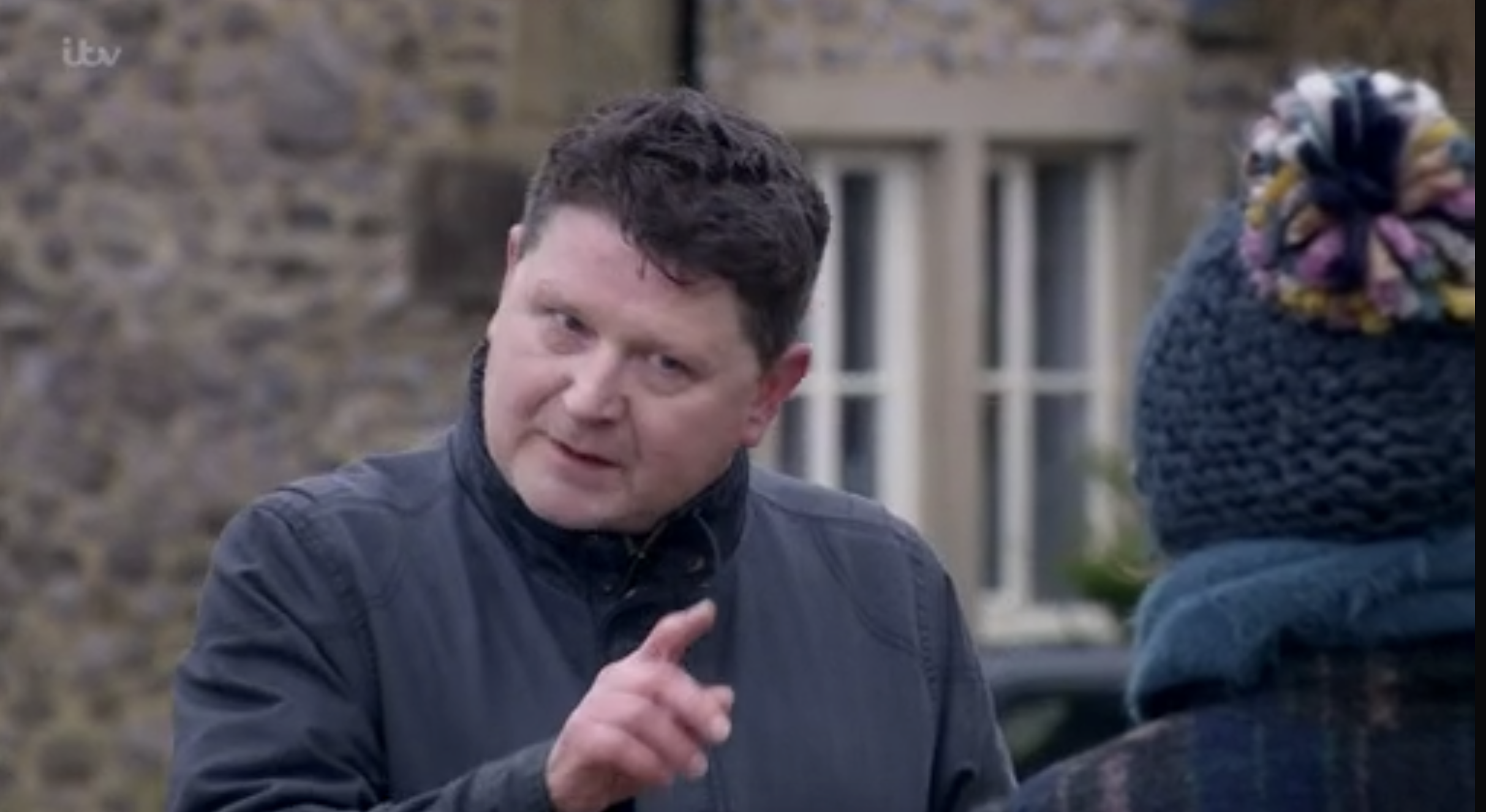 One wrote: "#Emmerdale will Lydia see Paul's nasty side which would be a big mistake cos no way she'd let him away with it."

Another added: "Oh I can't stand that Paul! He needs to go."

A third chimed in: "Paul is a big bully."