EMMERDALE star Rebecca Sarker wowed fans yesterday as she posed in her underwear for a new mirror selfie.

The actress showed off her jaw-dropping toned figure and left many of her Instagram followers branding her a "goddess". 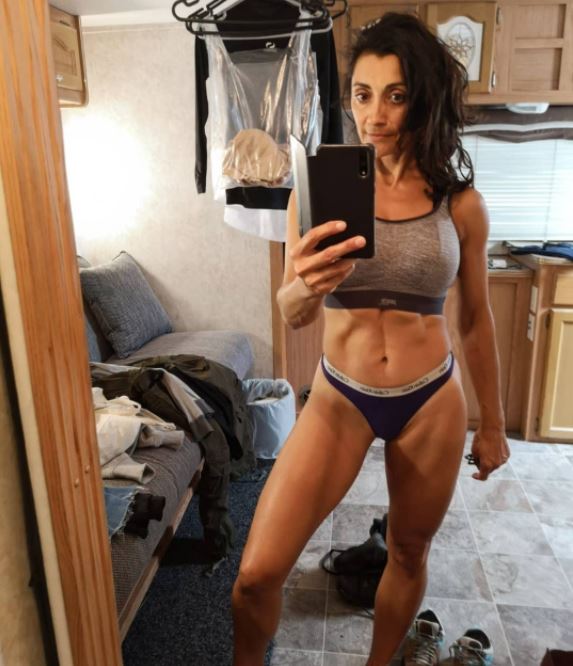 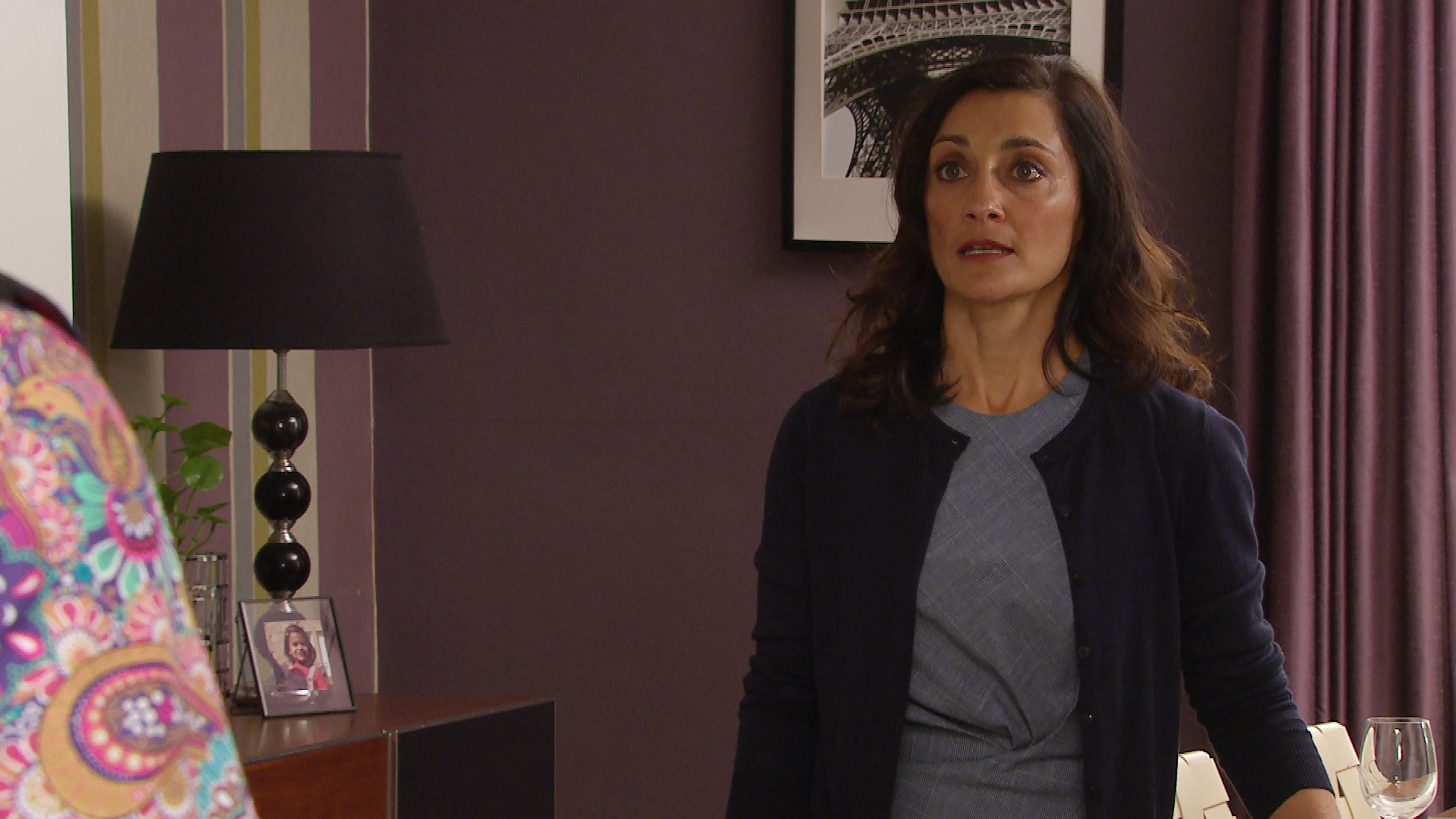 In the sizzling shot, the 46-year-old stood in her trailer in a grey-coloured sports bra as she took a break from filming Emmerdale's "super soap week", which is airing at the moment.

Rebecca accentuated her taut abs and legs in a pair of complementing Calvin Klein black underwear.

The soap star worked her hair into a messy style on top of her head as she also gave her followers a glimpse inside her trailer.

She wrote: "When the going gets tough, the tough get posing…in pants 💪🏽

"Hope you all enjoyed the first instalment of Super Soap Week @emmerdale. More thrills and spills to come.

After sharing the figuring-flaunting shot, Rebecca, who plays Manpreet Sharma on the soap, was inundated with compliments from fans and Emmerdale co-stars.

Paige Sandhu, who plays  Meena Jutla on the soap, penned: "Holy MOLY you are INSANE 🔥🔥🔥".

While Fiona Wade, who plays Priya Sharma, added: "I know I always tell you this but Omggg your body!! Love you!! 🔥🔥🔥😍".

Rebecca's post came a day after Emmerdale fans were left in shock afterher character Manpreet and Charles Anderson fell into a raging river when the rope bridge they were on gave way.

The collapse was down to Victoria Sugden and David Metcalfe selfishly climbing across the bridge despite the limit.

The group had been told it was a maximum of two people on the bridge at any one time.

“You know there should only be two on here?” said Charles as Victoria and David continued edging onto the bridge.

Victoria replied: “Well what’s the worst that could happen?”

And at that moment she found out as the bridge gave way and Charles and Manpreet plunged into the raging river below.

Victoria screamed for help for her and David as the others disappeared beneath the rivers current.

Andrea screamed for Charles and Meena looked horrified at what had happened.

At least one character will die this week in the dramatic episodes. 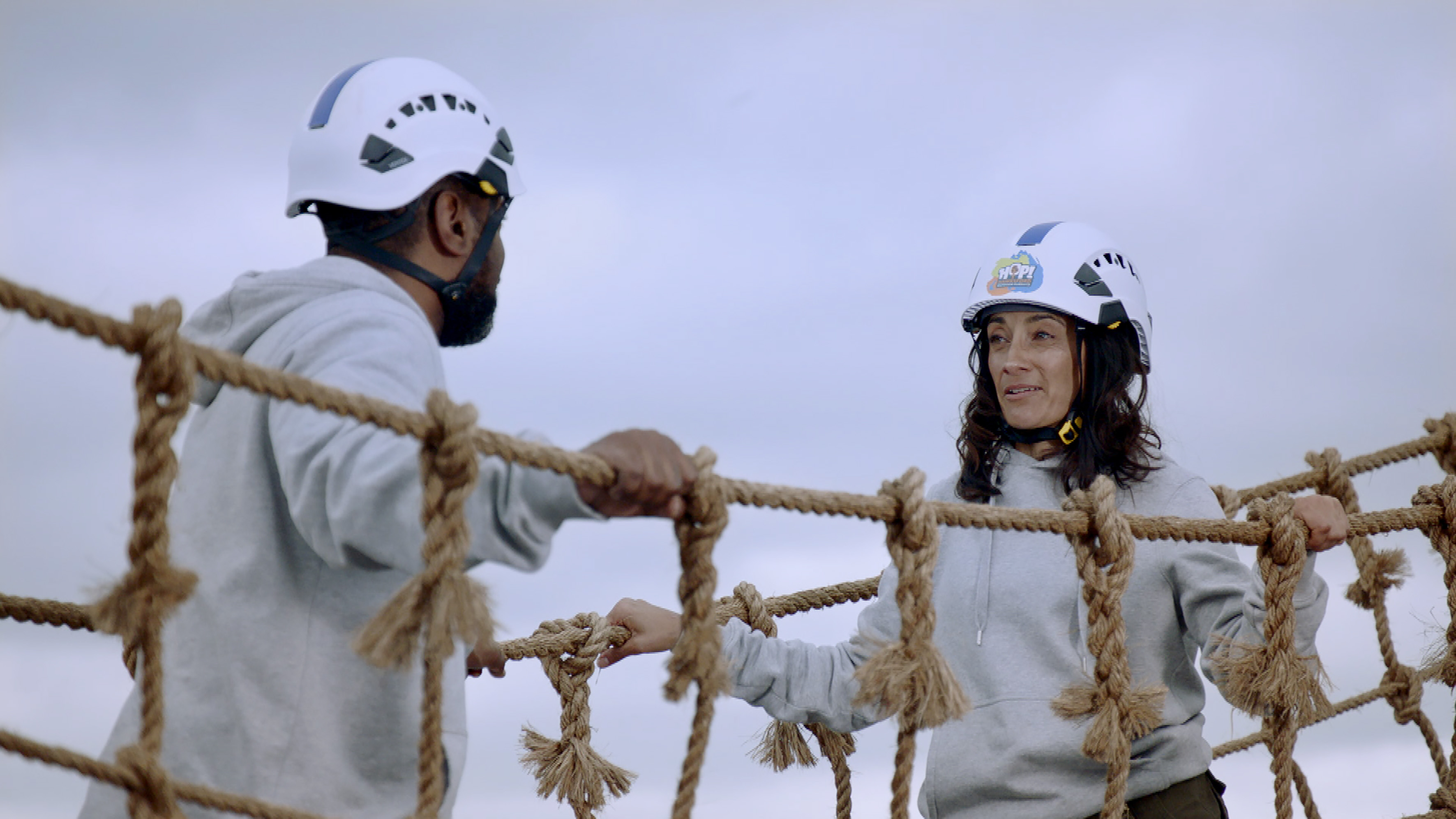 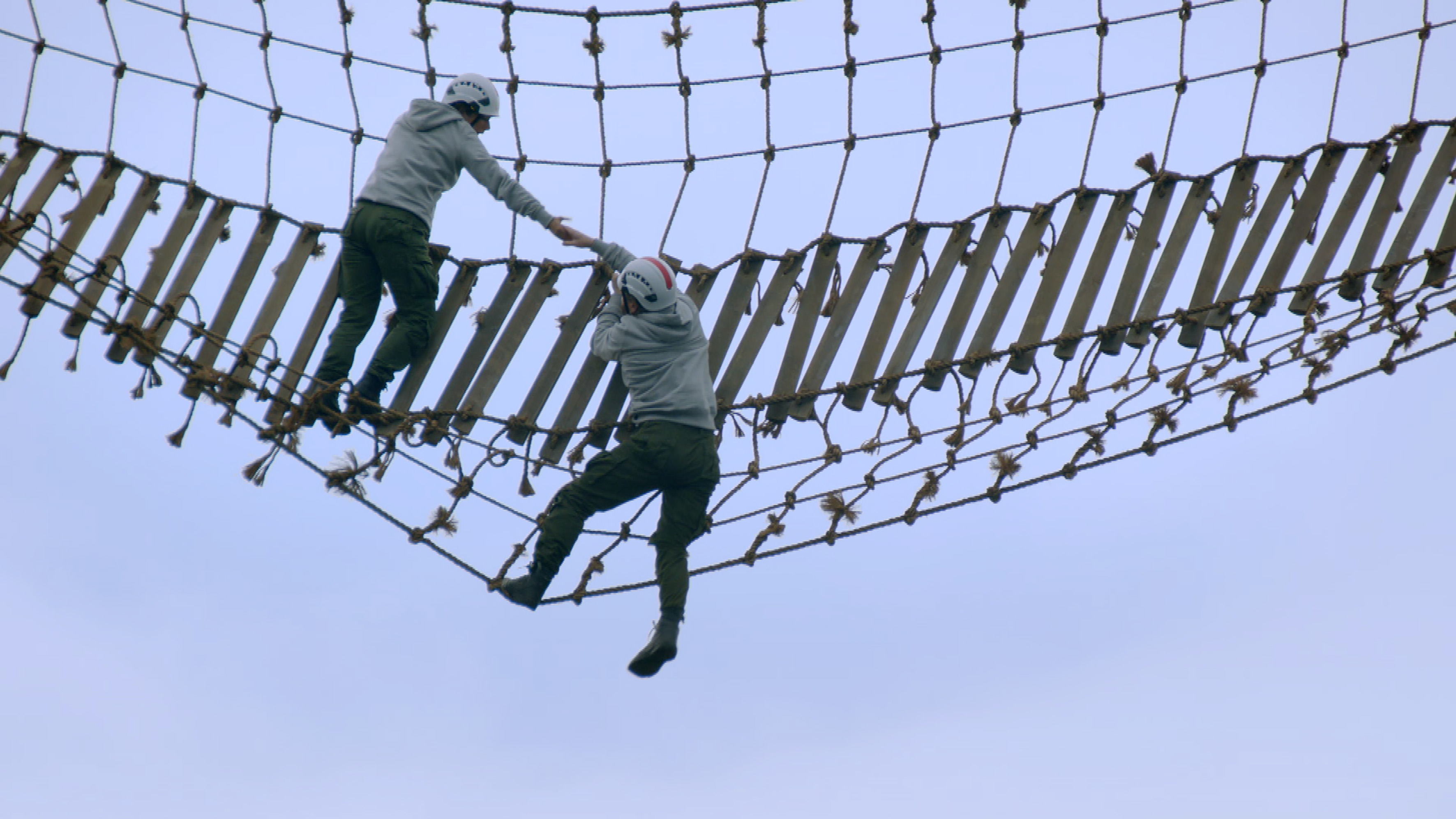