Tracy and Vanessa – who both shared Frank as a dad but have different mums – have been at odds ever since he tragically lost his life in the factory fire, after saving Tracy’s life. 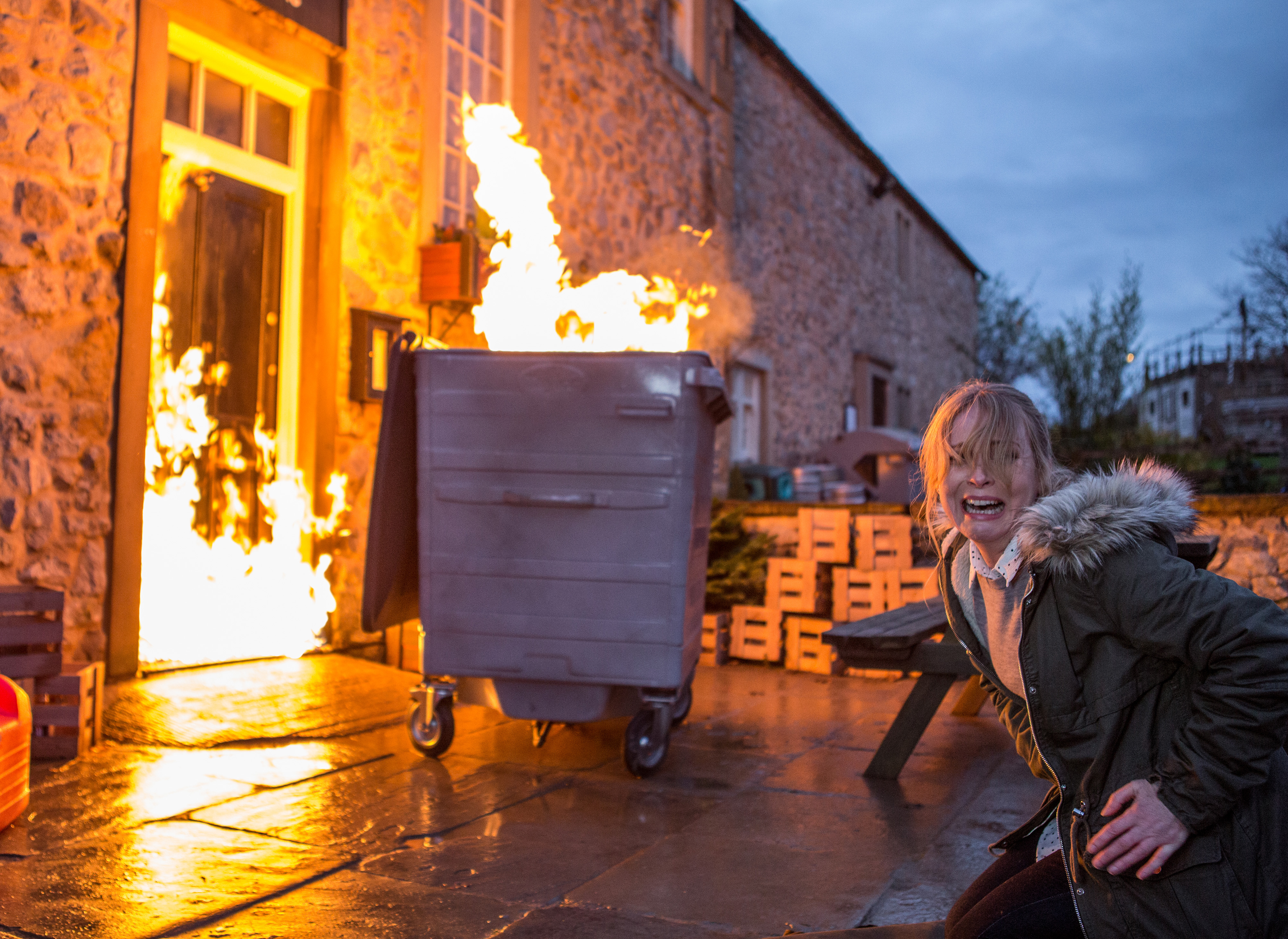 Fans were shocked last week when Tracy slapped Vanessa after the vet said that Frank was responsible for the devastating blaze.
Villagers and the police had been questioning why Frank – who’d been fired by Jai Sharma earlier that day – was in the factory in the first place.
When Vanessa – who’s played by Michelle Hardwick in the ITV soap – suggested to Tracy they had to face facts and that Frank may have started the fire, Tracy didn’t react well.
Vanessa asked Tracy: "Why do you reckon dad was in there? What was so urgent that he had to get in then? Tracy, we have to consider that he did this." 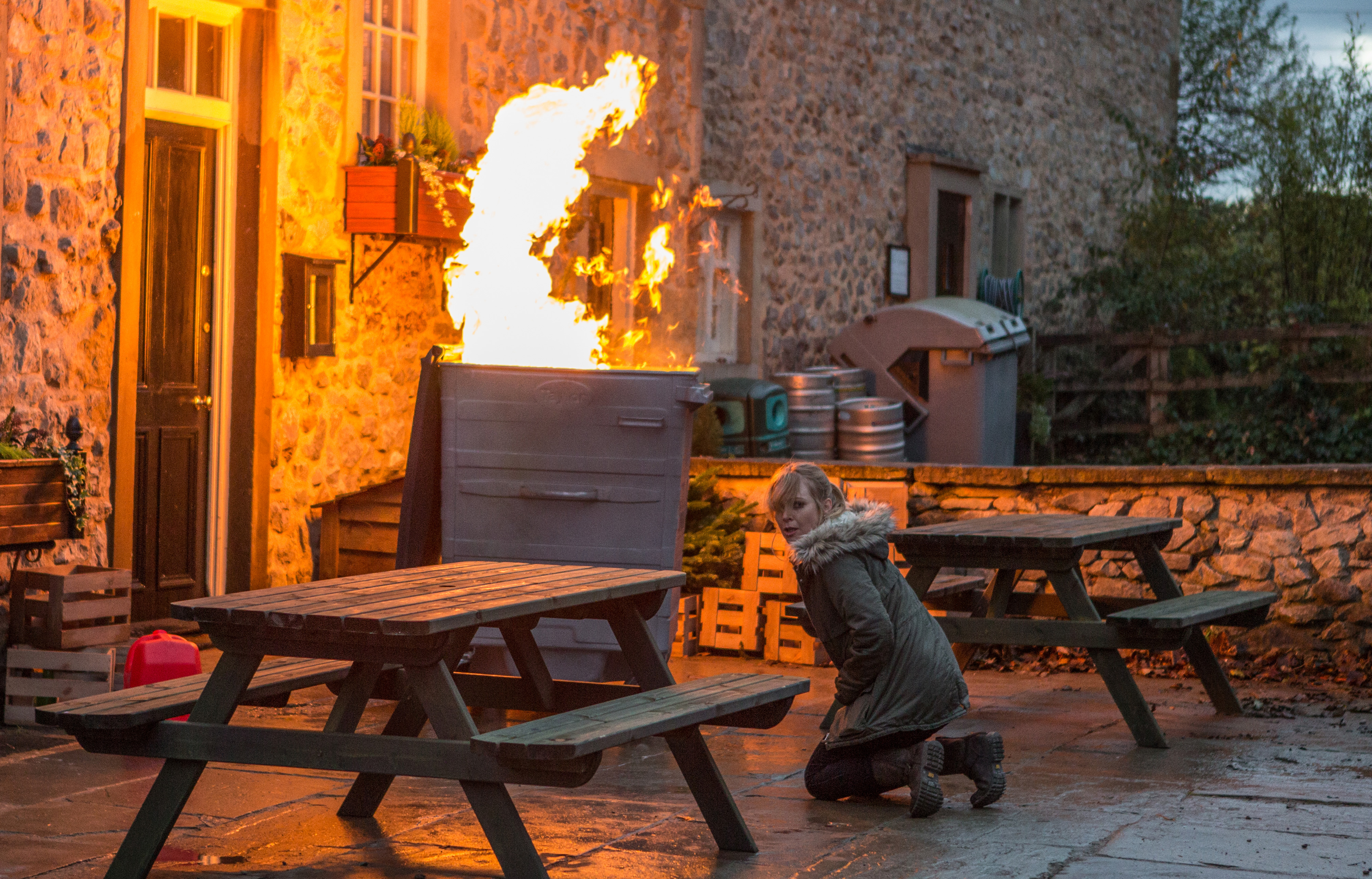 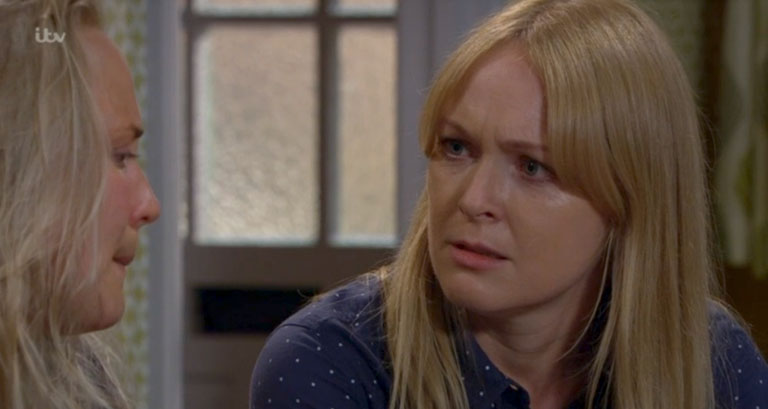 But Tracy was furious at the suggestion, insisting their dad was a hero not an arsonist.
She cried: "Of course he didn't Vanessa, you can't possibly think that?! He was our dad!"
As they stood in front of each other, Vanessa pointed out: "I don't want to but he'd lost his job, he was angry and he was gunning for Jai, he was broken and he had form.

"I get that you need somebody else to blame like I did with you but it's wrong. The only person to blame for dad's death, was dad." 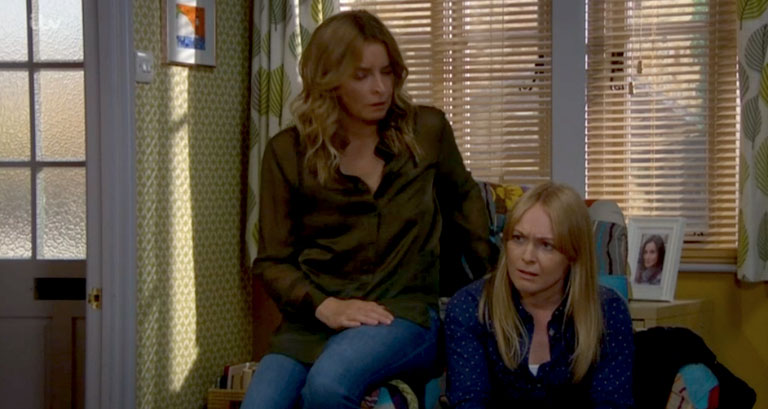 In that moment, Tracy slapped Vanessa across the face before bursting into tears.
Amy Walsh, who played troubled Tracy, recently revealed how her character would have a big storyline as she tries to prove his innocence.

The star, 32, told Digital Spy: "It's 100% the most challenged I've ever been.
"I've done a lot of crying before in plays and obviously in Emmerdale you've seen Tracy cry a lot.

"This is another extreme. Tracy is absolutely broken in the aftermath of this.
"She's completely in turmoil and driven to prove that Frank has nothing to do with why the fire started.”
But will her determination to prove Frank’s innocence cost Tracy her relationship with her sister?