HBO and Sky Atlantic series Euphoria has been a huge hit, with one of the breakout characters being troubled transgender teen Jules Vaughan (played by Hunter Schafer). Jules on Euphoria’s harrowing backstory has been revealed throughout the HBO and Sky series and fans have discovered who the character is over season one’s episodes. Euphoria viewers can read on for everything they need to know about who Jules from Euphoria is.

Who is Jules in Euphoria?

Jules Vaughan is the second lead of HBO’s Euphoria alongside Rue Bennett (Zendaya).

In the first episode, we are introduced to 17-year-old Jules, who has just moved from the city to the suburbs with her father.

The character is revealed to be transgender, having started her transition process at the age of 13. 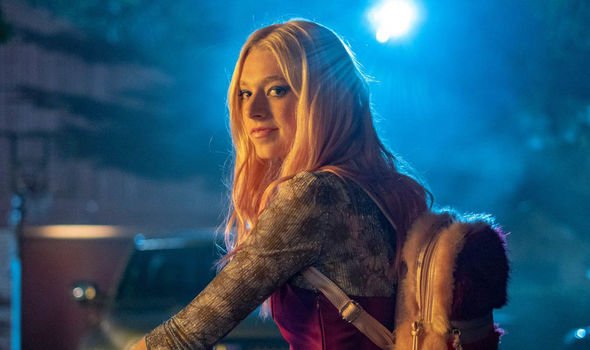 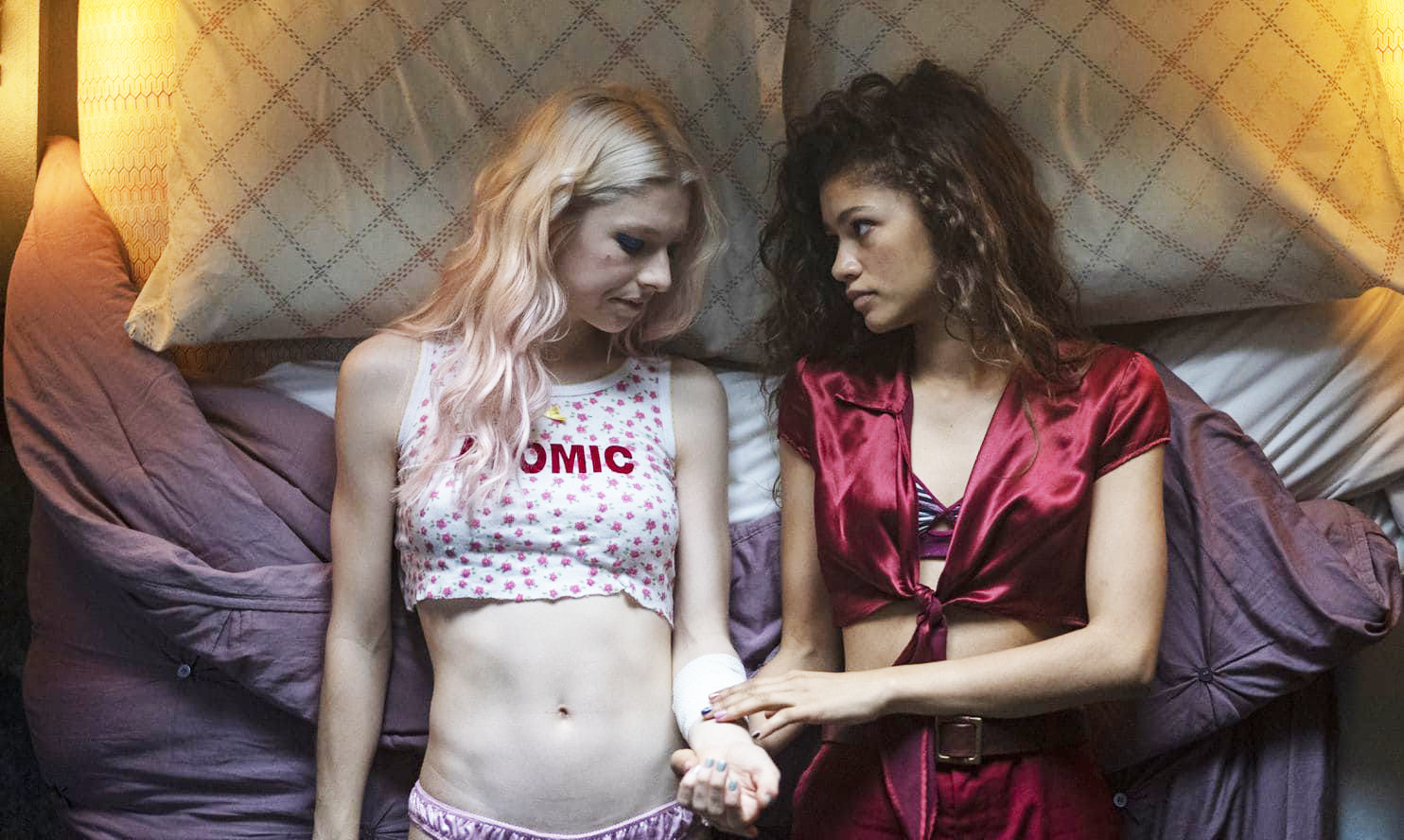 Throughout the episodes of Euphoria to have aired on HBO in the USA, fans have also learned more about Jules’ past.

She and her father moved after a messy divorce, which saw her father get full custody and possibly saw her mother fall victim of addiction and or mental health problems.

At 11, she had a stay in a psychiatric hospital after her mother tricked her into being admitted into the unit.

Jules also has a history of self-harm and is seen in Euphoria engaging in dangerous and violent sexual encounters.

HOW MANY EPISODES ARE IN EUPHORIA? 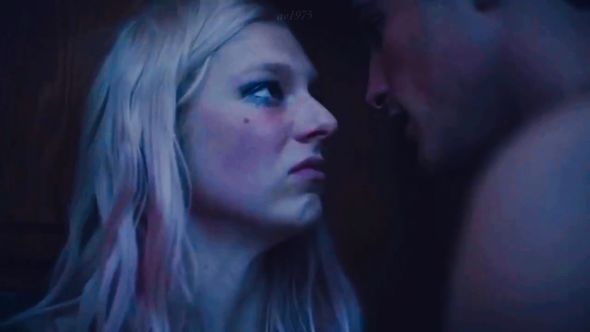 Schafer said of these in the Euphoria Unfiltered sister show: “I think it goes back to something deep-rooted, like transitioning, wanted to be treated a certain way by a man in order to feel like a woman in this very binary vantage point.”

Among the sexual encounters we see is one with an older man, who is then revealed to be the father of a classmate who she had slashed with a knife after he hassled her at a party.

In the series, Jules and Rue have got ever closer, with the two embarking on something in between a relationship and a friendship.

The two first kissed when Jules was looking for comfort after she was being blackmailed by Nate (Jacob Elordi). 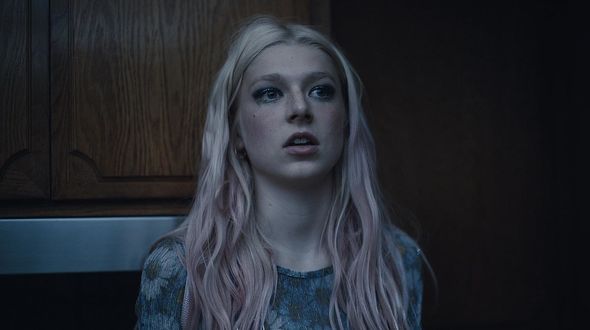 However, there are some signs that Rue may be fixating on her friend as part of her recovery from addiction, while Jules is questioning whether she has a sexual attraction to her friend.

However, Jules’ life is not all tragedy in Euphoria, which will air in the UK at the start of August.

Many fans have been taken by her strong fashion choices, for example, and pink hair.

However, there have been numerous hints that Jules and Rue’s story in Euphoria does not have a happy ending, though fans will have to keep watching in order to find out what will happen to Jules.

Euphoria airs Sundays on HBO and starts on Sky Atlantic on August 6.

This article contains affiliate links, which means we may receive a commission on any sales of products or services we write about. This article was written completely independently, see more details here.