HOLBY City hunk Davood Ghadami showed off his rippling muscles after bouncing back from a dislocated shoulder.

The actor, 39, stripped out of his scrubs in the medical soap changing room and flexed his bicep. 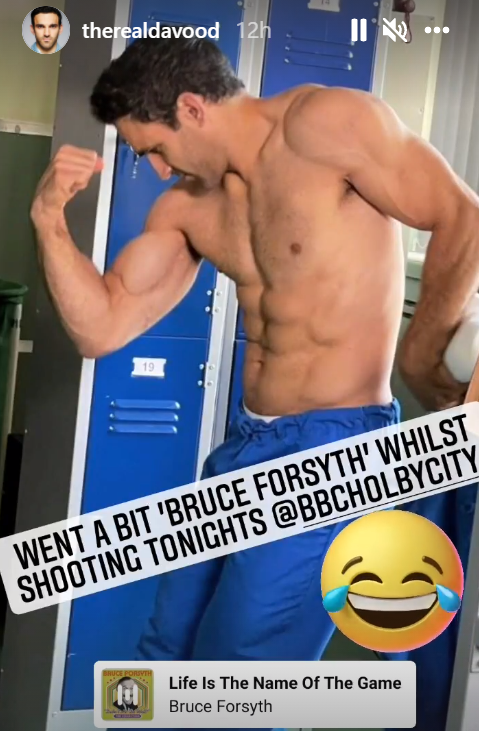 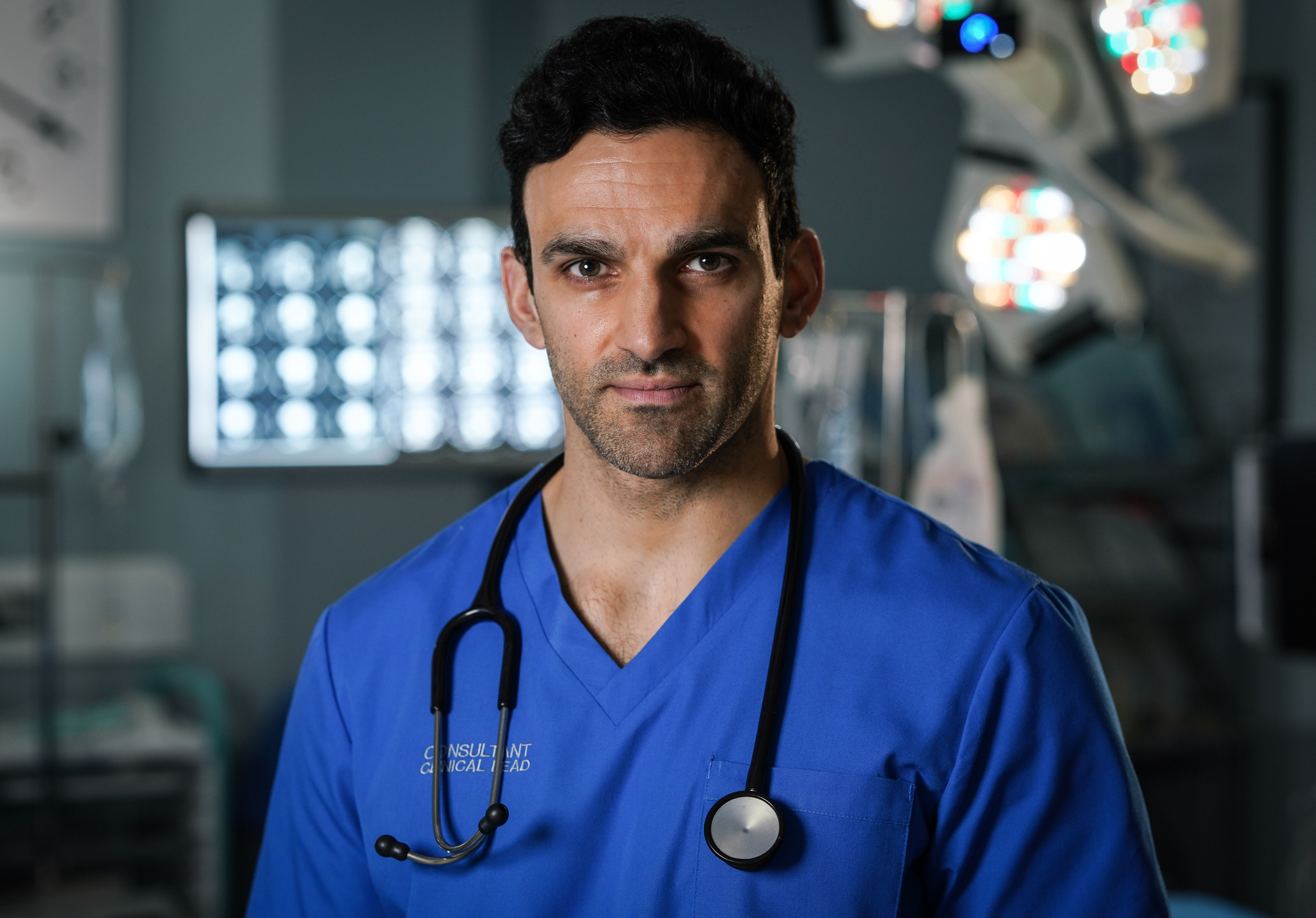 Crossfit fanatic Davood often shows off his athleticism in pictures and videos from his time in the gym.

Handstands, bench pressing and deadlifts are all part of Davood's bodybuilding arsenal.

The actor made his Holby debut as cardiothoracic surgeon Eli Ebrahimi 11 weeks ago.

And it couldn't have been a more painful start, with Davood suiffering an injury the day before.

He wrote: "My first day on the job. Nervous. Zero sleep (as I dislocated my shoulder the day before 🙈). Thought id take a pic on the way up to 'Darwin'. Couldn't get over how comfy the scrubs were! All the cast and crew were magnificent that day and have been every day since! Love my Holby home."

His character has had plenty of drama since his arrival.

Most recently his wife Amelia suffered a terrifying collapse amid the couple's marital woes and IVF struggles.

Davood played market trader Kuz Kazemi in EastEnders from 2014 until earlier this year when he was brutally murdered by solicitor Gray Atkins. 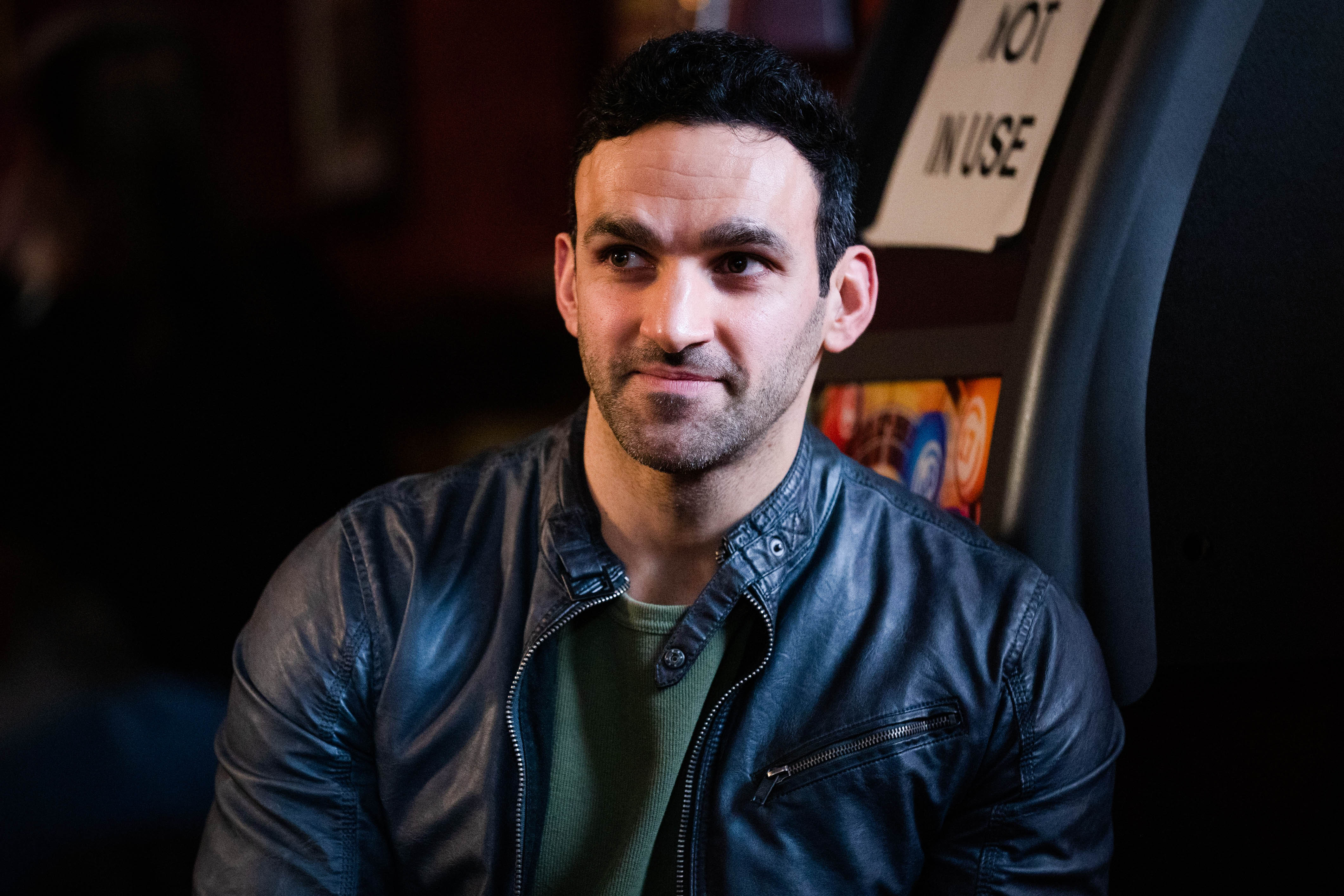