FANS couldn't agree more with Tinie Tempah's hit 'Love me like this' as they can't get enough of him on Channels 4's Extraordinary Extensions.

The 32-year-old rapper and now TV presenter seems to have won over viewers with his new property show with a twist. 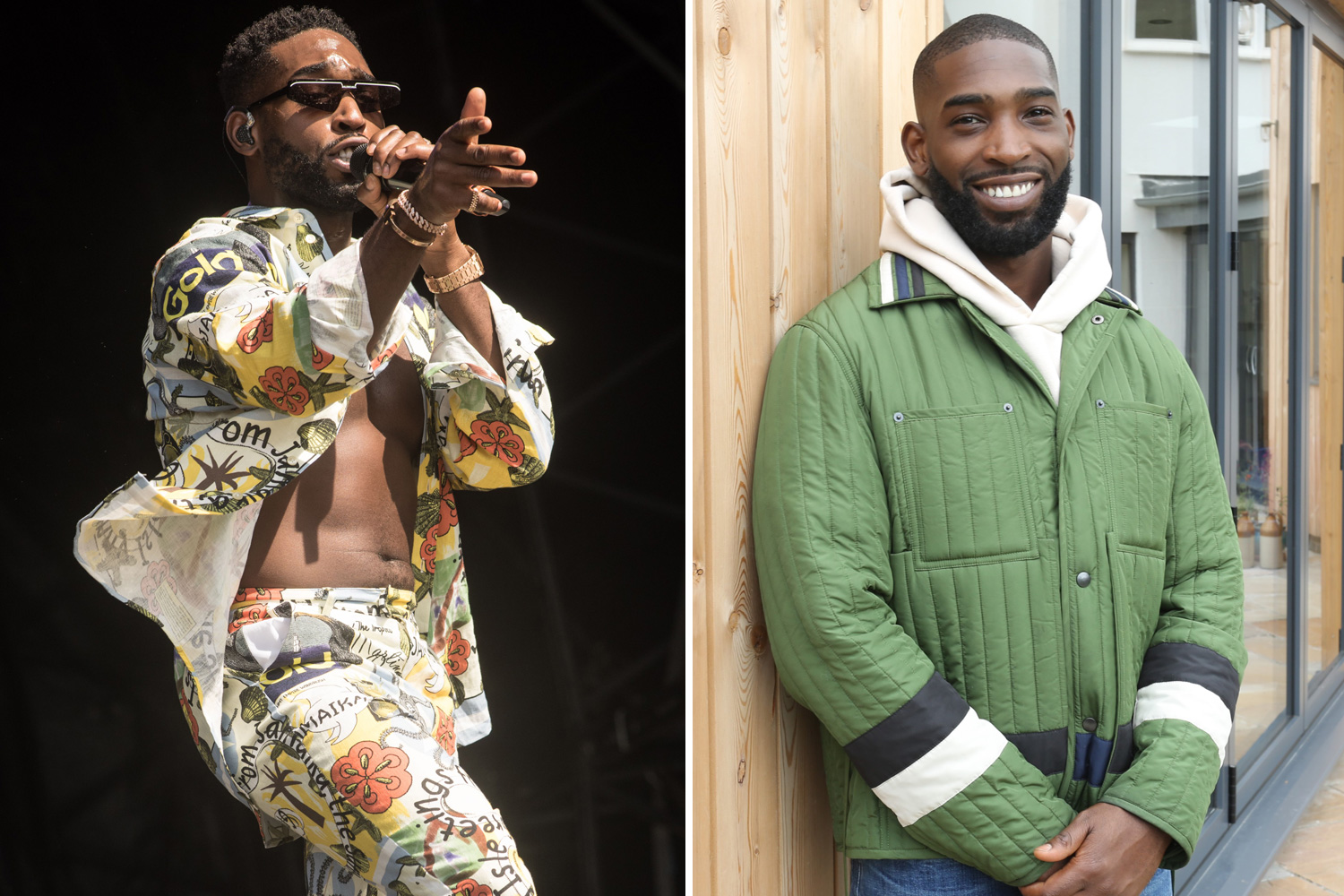 Episode one of the show hit our screens on Wednesday 20 October at 9 pm, and only three episodes in fans want more.

The show is just as popular if watching on-demand, with another saying: "Finally catching up with the 1st episode! So fresh, @tinie you bring the vibe but with actual knowledge and style. 100 man," one fan tweeted.

Along with commenting on the properties the host's fashion sense seems to be getting a lot of feedback from viewers.

During episode two of the show, viewers were puzzled as he changed his outfit several times.

“Never mind the cost of these basements, Tinie Tempah is going through some jackets on this programme,” one viewer said.

After releasing his debut album, Disc-Overy, in October 2010, Tinie Tempah, whose real name is Patrick Chukwuemeka Okogwu, took the charts by storm.

In 2011 he won two Brit Awards for Best British Breakthrough Act and Best British Single and has since established himself as a leading artist.

Now lending his talents to presenting, he seems to be on the same trajectory as a TV presenter.

Asking "Who tuned in to #ExtraordinaryExtensions tonight" he was met with an outpouring of praise and support.

"Me…great programme..and honestly you were a breath of fresh air with your presenting…not condescending to the point of rude or trying too hard to be trendy and down to earth like other presenters…just down to earth ..brilliant well done," one elated fan said.

Another joined in with: "Me! We absolutely love it! Watching on plus 1 now! Really don't want the series to end! Please come back with more."

With a plethora of property shows to watch tv fans like how it is "refreshing to see a different take on property development." 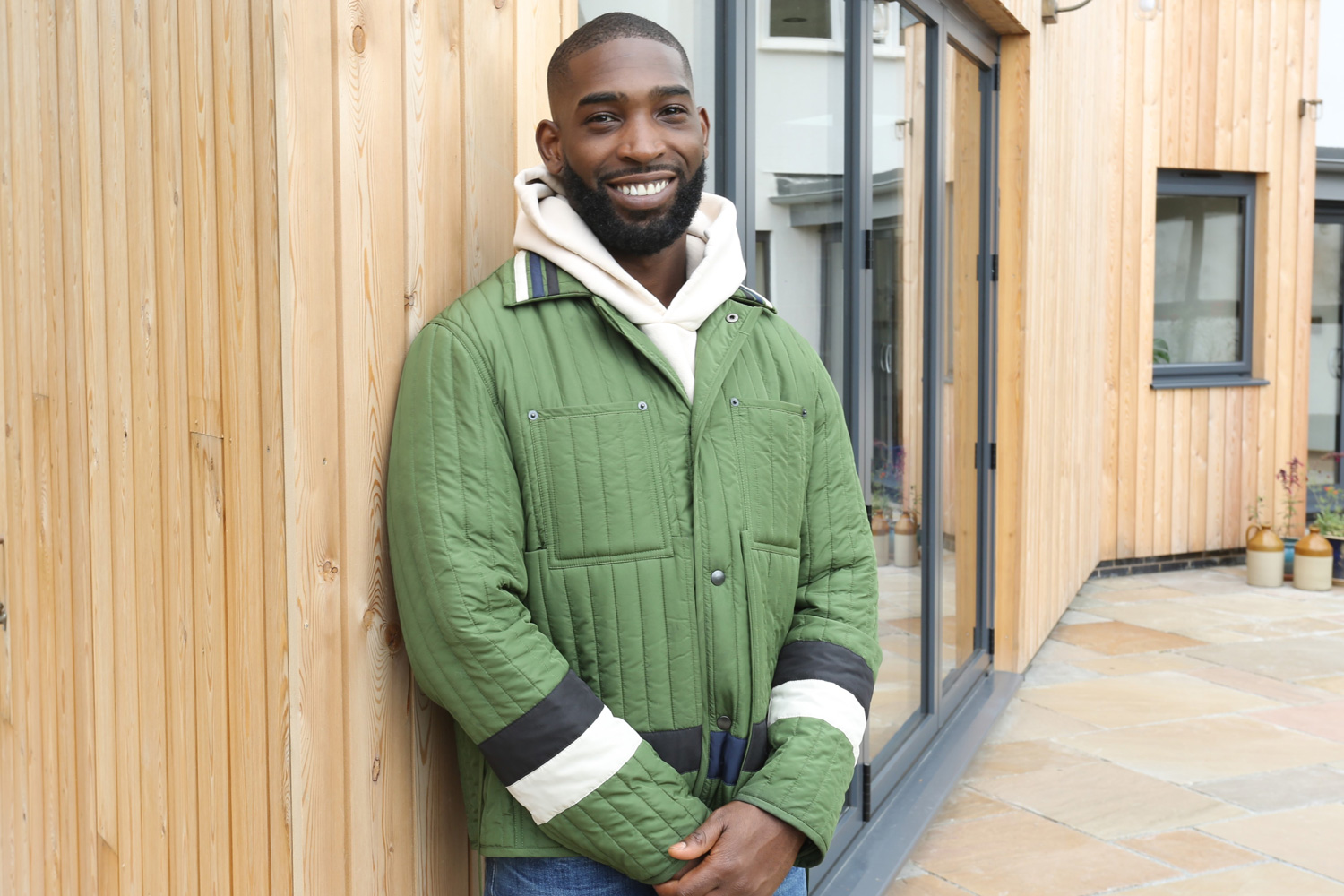