DWAYNE The Rock Johnson and Tyrese Gibson have ended their years-long feud after “talking for four hours” and putting the past behind them.

After both appearing in the Fast and Furious franchise, the two fell out after Gibson blamed Johnson for delaying the ninth movie after he and co-star Jason Statham were offered their own spinoff, Hobbs & Shaw. 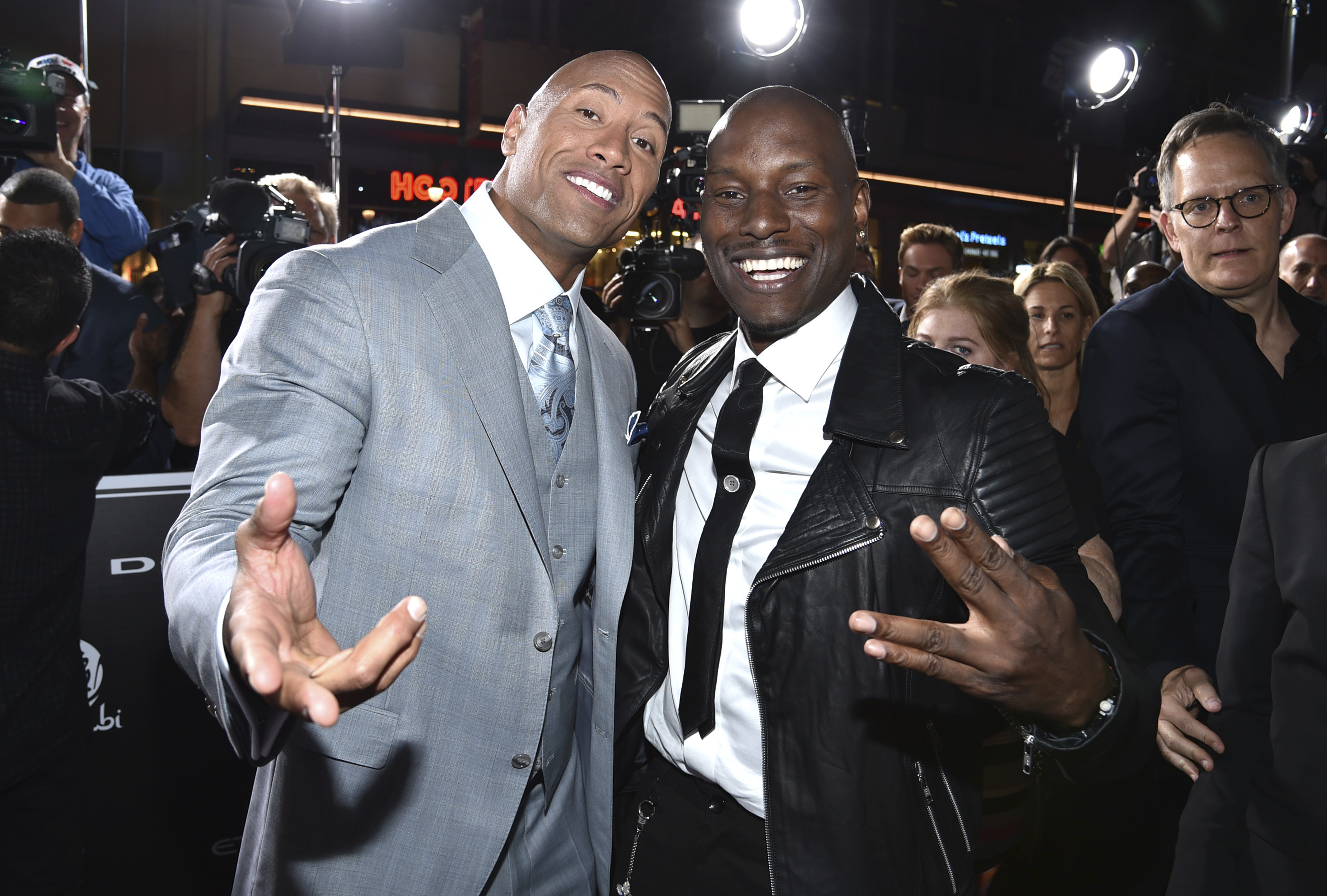 Speaking on Stir Crazy With Josh Horowitz, Tyrese, 41, revealed he and the Moana actor had put their beef to bed.

He said: “Me and ‘The Rock’ peaced up, by the way. We talked for, like, four hours about three weeks ago. It was great.”

Discussing the falling out, the singer noted that the two realized the film franchise is about more than the cast. 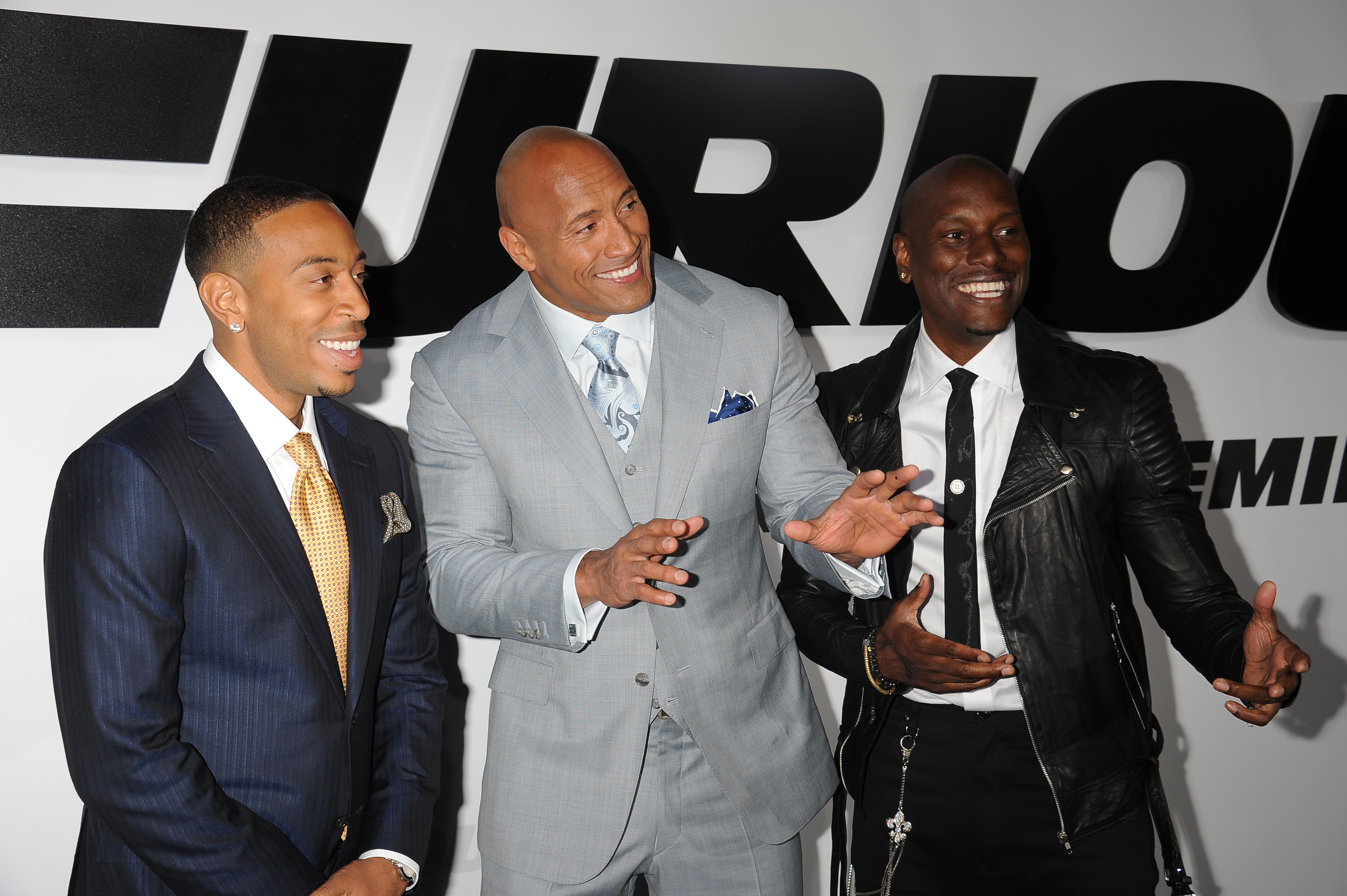 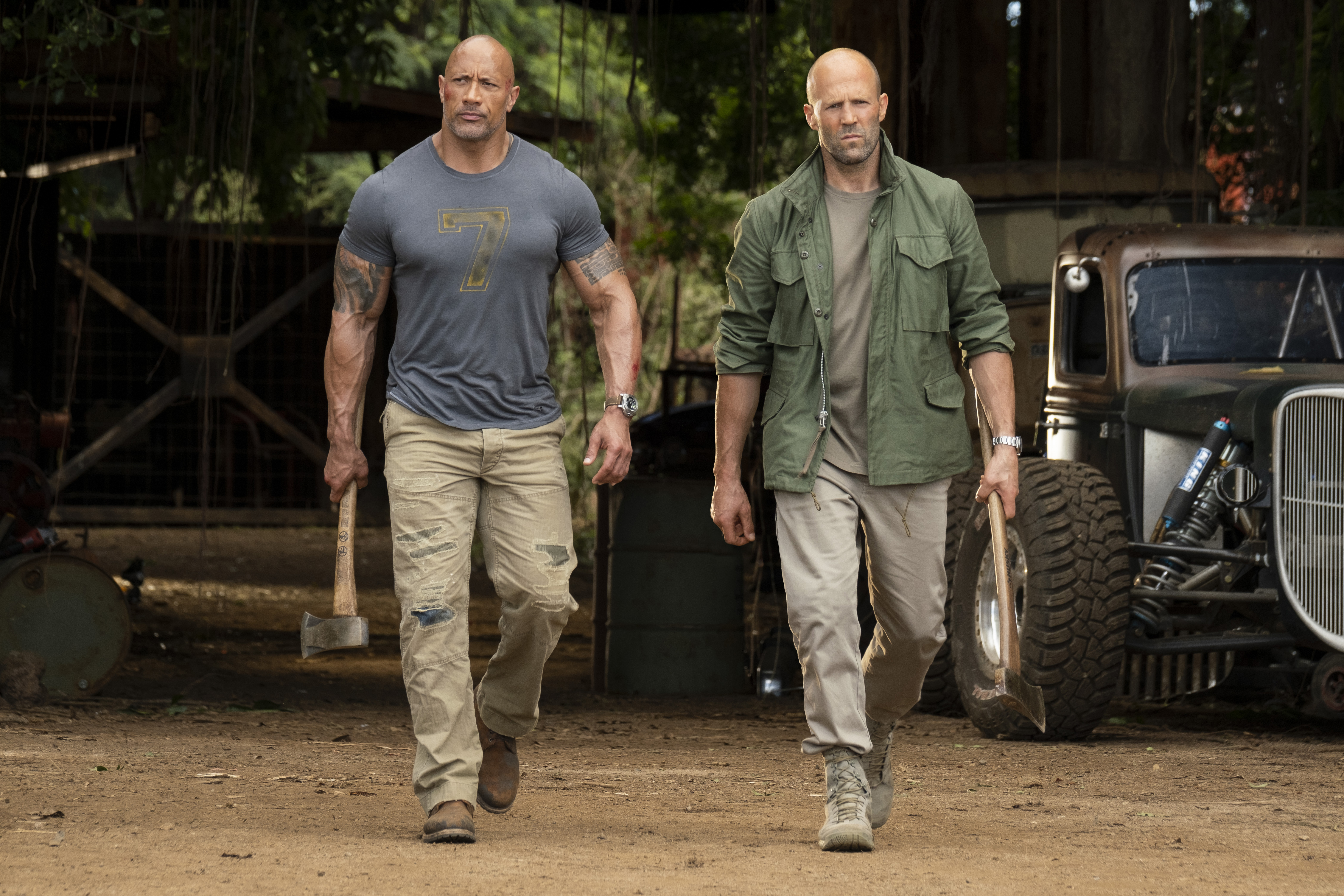 He added: “What’s interesting about the Fast and Furious is it’s not about any of us individually.

“We’re like the UN at this point. Everyone gets to go to the theater and say, ‘He and she looks like me.’”

The singer even threatened to quit the franchise if Johnson returned for another film, however Tyrese claimed via Instagram in November 2017 that he “was never mad at ‘The Rock.’” 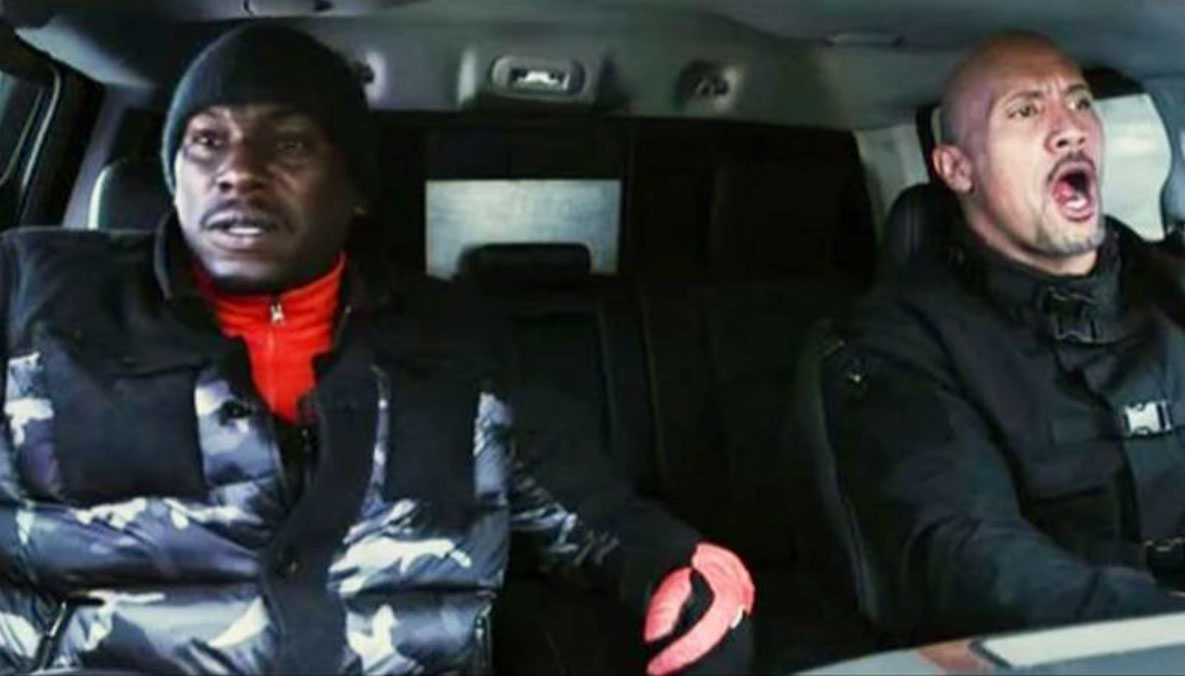 The dad of three said at the time: “We haven’t talked at all. That whole thing with Tyrese, it was pretty disappointing because I’ve been friends with Tyrese for a very long time.

“And, you know, I always feel like a beef requires two people to actually jump in it, and it was really one-sided and he had voiced his opinion a lot on social media.”

Dwayne Johnson, who is rumoured to be worth $280m, is not expected to appear in F9 but Gibson will be reprising his role as Roman Pearce.