Arthur Collins, 29, is close to former pal Gemma Elliott — a contestant on ITV’s Take Me Out in 2014. 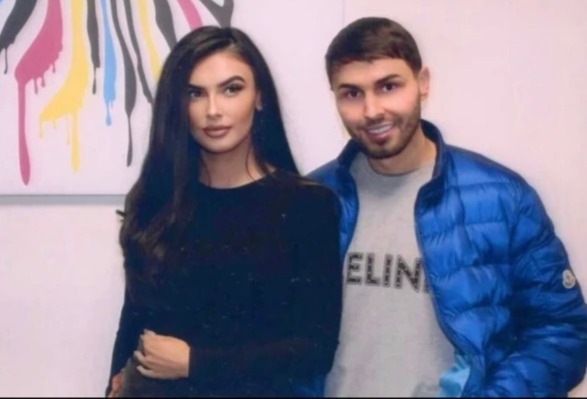 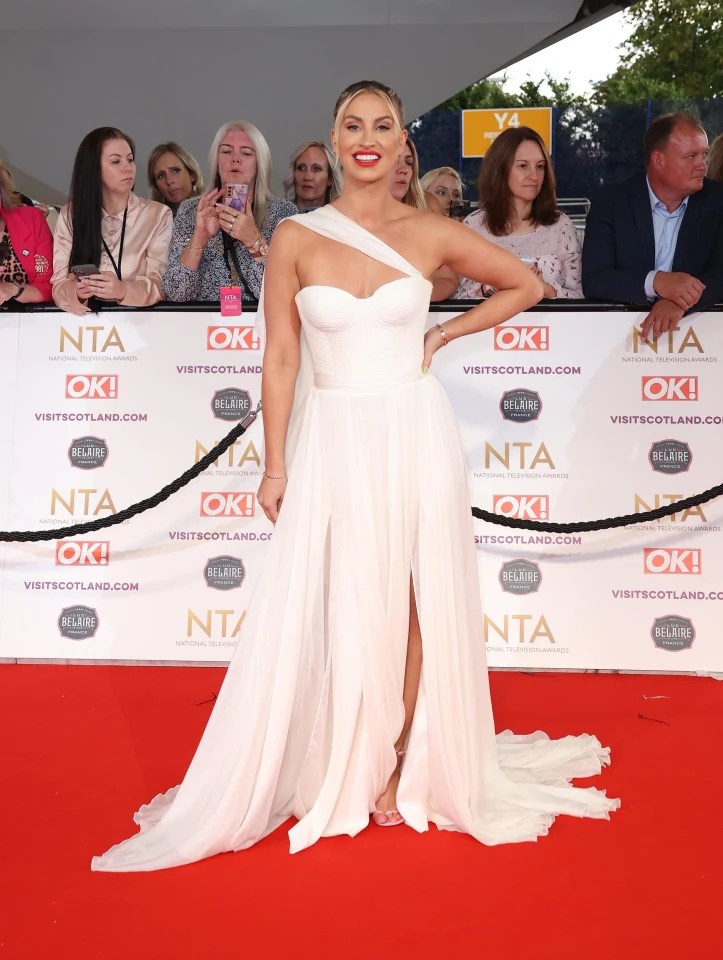 Sources say they are “officially a couple” even though Collins was jailed for 20 years in 2017.

Towie beauty Ferne, 31, dumped him when she ­discovered he had thrown acid over an East London nightclub crowd.

Collins, who has a three-year-old daughter with Ferne, was locked up at Category ‘A’ HMP Woodhill in Milton Keynes, Bucks.

Sources say he has known Gemma for years and, on New Year’s Eve, she shared snaps of herself posing in red pyjamas embossed with the name “Arthur” that were tagged in his Instagram profile.

Gemma, 29, of Londonderry, Northern Ireland, also shared a snap of them taken before he was jailed.

A source said: “Arthur might be banged up but that hasn’t stopped him sweet-talking her from the inside. They became romantic last year and are officially a couple.”

Wilko to close 15 stores across the UK – is your local shop closing?

The Sun understands that Woodhill chiefs ordered a search of Collins’ cell after learning of the posts but no phone was found.

It is not known if he has access to a phone or whether someone is active on his behalf. 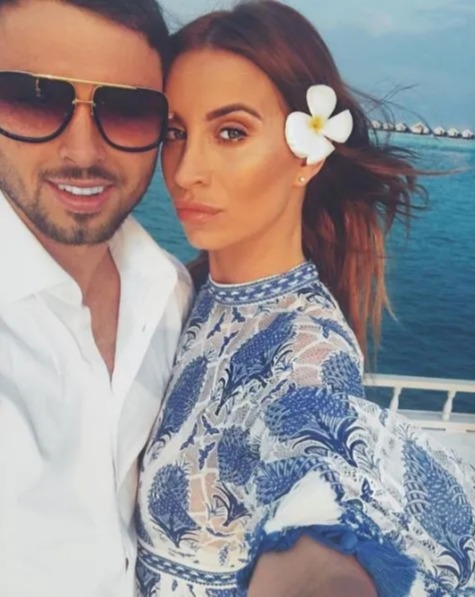