It may be Maša Marković’s first year as head of industry at the Sarajevo Film Festival, but for the long-time festival staffer, it’s business as usual.

CineLink Industry Days has long been considered the leading industry hub for Southeast European film professionals and has played a critical role in shaping talent and expanding content and co-productions in the region. This year marks the 20th anniversary of its co-production market, which presents ten of the most promising feature film projects in development from the region and, says Marković, this year’s strand is better than ever.

“We really focus heavily on the quality of projects and what we can co-create,” she says. “That’s been our focus for a really long time, and this is why our place in the European market is very important because it’s really focused on a high level of curation.”

The industry strand prides itself in facilitating burgeoning voices and building them from the ground up. Throughout the years, it has carefully created an ecosystem where the potential journey for talent can start by networking and building contacts at the event, then pitch in its co-production market and, at the next stage, travel to its works-in-progress section before a hopeful festival premiere.

“It’s so important to us that we follow these talents in the early stages of their career and support them during the five or six most important years of their careers,” says Marković, of the market, which is launched in cooperation with the Doha Film Institute and takes a guest project from the MENA region as a result. 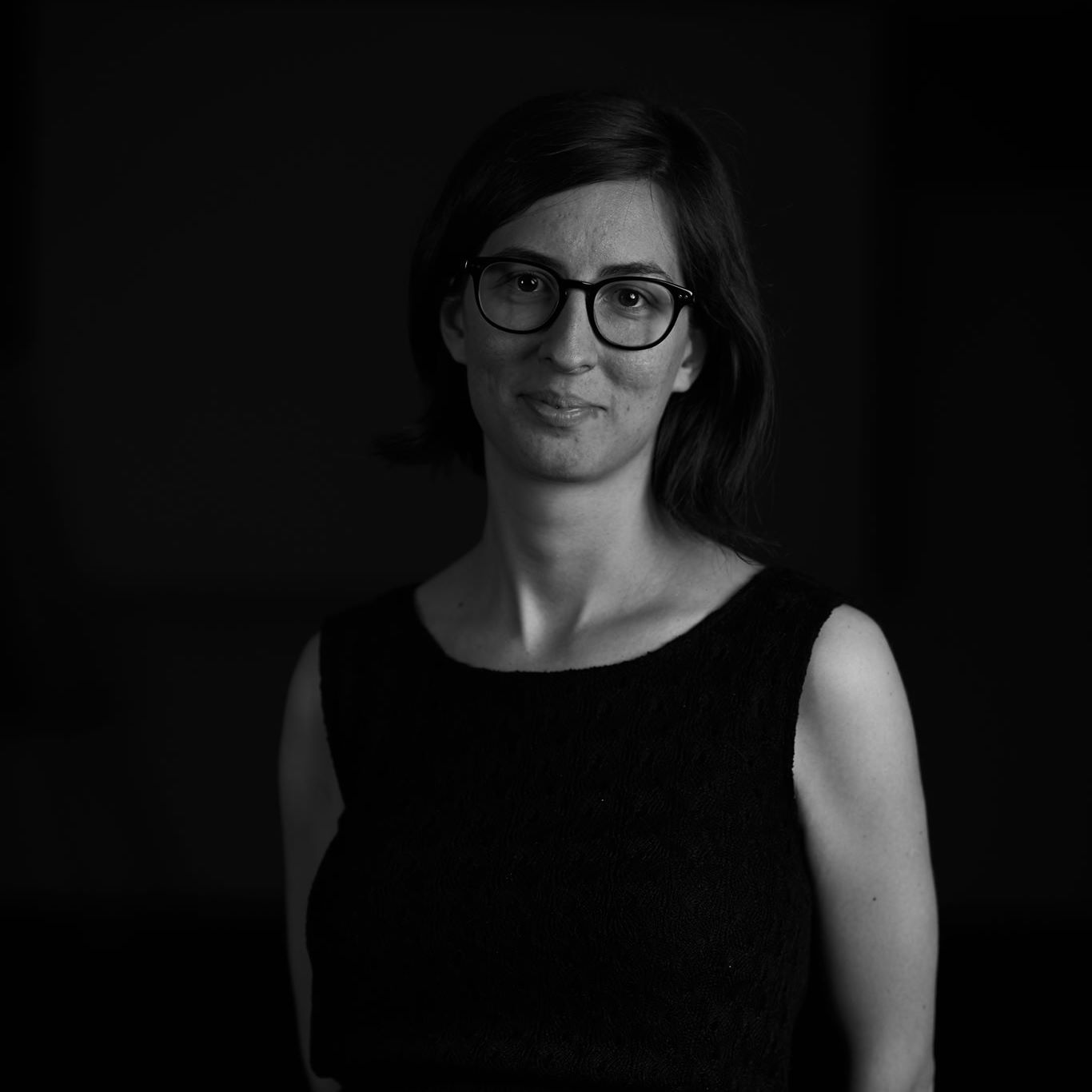 Six years ago, the festival launched its CineLink Drama section, a co-financing forum which presents six high-end drama series in development from the region to key European and regional broadcasters, VoD and SVoD operators and distributors.

“We launched this at a time when there was no money in the region for TV drama and we wanted to help stimulate the change,” says Marković. “We have great talents in writing, directing and producing and this whole shift to the drama series sector requires a different production set up, different basic materials and different skills. Our idea at the beginning was that the money will eventually come if the people are skilled enough and if you don’t have the skillset available for the very first transition, it won’t work.”

Their efforts are working: one of the previous winners of the CineLink Drama section was Croatian series The Last Socialist Artefact, which went on to Screen at Series Mania last year while Croatian-Ukrainian series The Silence, which was also born out of the fest’s drama section, was acquired by HBO Max this year.

“We knew that we had to push the industry in a certain direction, and we had to encourage people by helping them grow their ideas and understand how the international networks and international television communities work,” she says.

Marković is proud of what she describes as an “incredibly strong” works-in-progress section this year and while it normally selects just ten projects, this year it chose 12.

“This section is a very good insight to how vibrant this part of the world actually is in terms of artistic quality,” she says.

A big directive for the industry strand this year is to focus on skilling up young producers in the region to meet the demand for content as it launches its first CineLink Producers’ Lab. Nineteen young producers have been selected to take part in the program, which will see them align with a network of senior producers and gain a better understanding of the digital supply chain changes in the market.

“We noticed that what is lacking at the moment is this whole new generation of junior producers who have spent the beginning of their careers behind screens because of the pandemic, and have been unable to meet other people,” she says. “This year we decided to launch CineLink Producers’ Lab to connect junior producers with senior producers who have a wealth of experience and contacts. This is so important because they are going to be the new generation of production talent that will drive this industry forward.”

Keanu Reeves Leads ‘Devil In The White City’; ‘The Other Black Girl’ Gets Series Order