Semi-clad women fled when police were called after they were seen performing on a terrace. 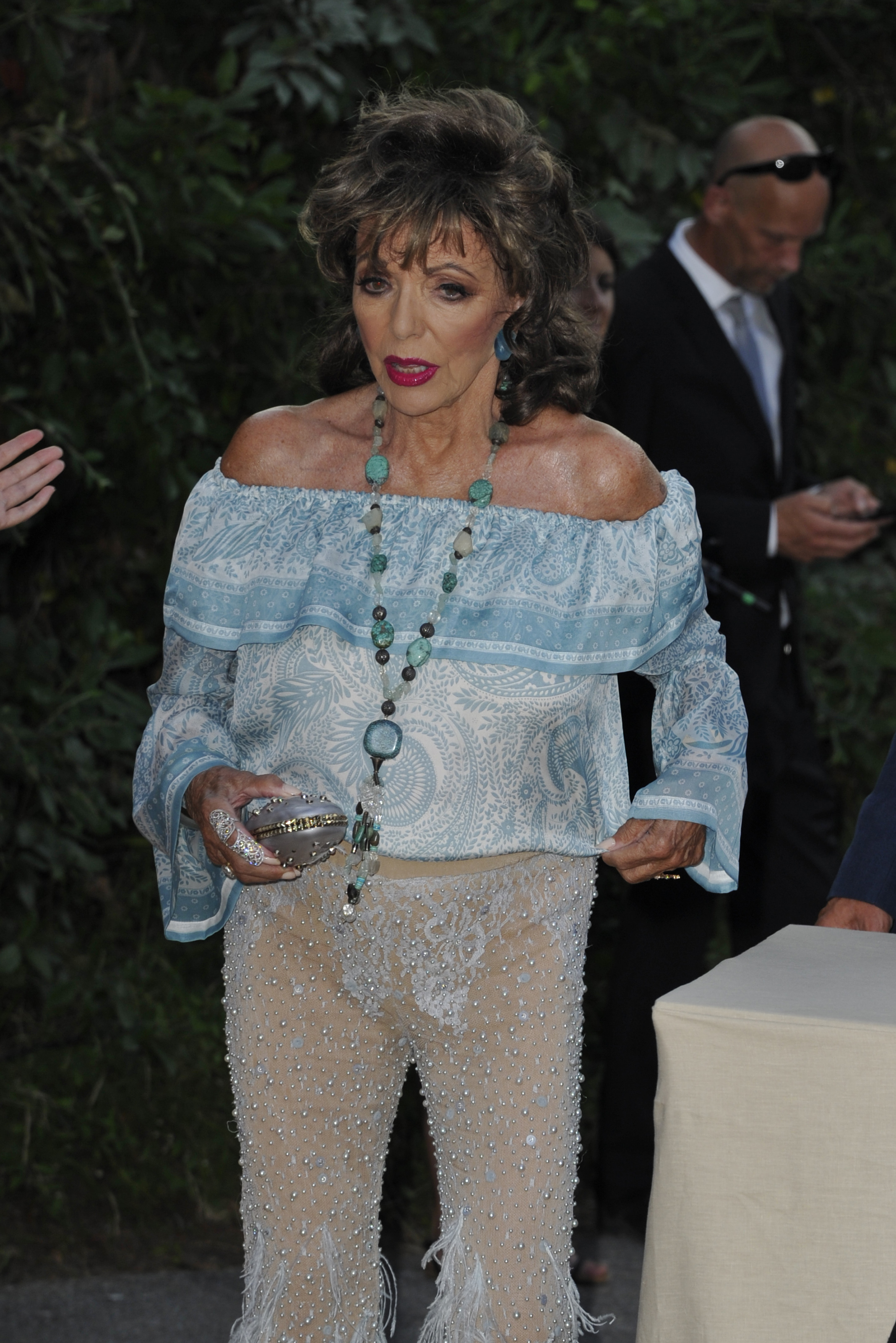 It happened in Eaton Place in London’s posh Belgravia near to the home of Dame Joan, 86.

A source said: “So when there was suddenly a lot of strangers coming and going – often very scantily-clad strangers – people were understandably concerned.

“Many of the neighbours phoned the flat owner to complain about what was going on in her property – and the police were called amid suspicions it was being sub-let. 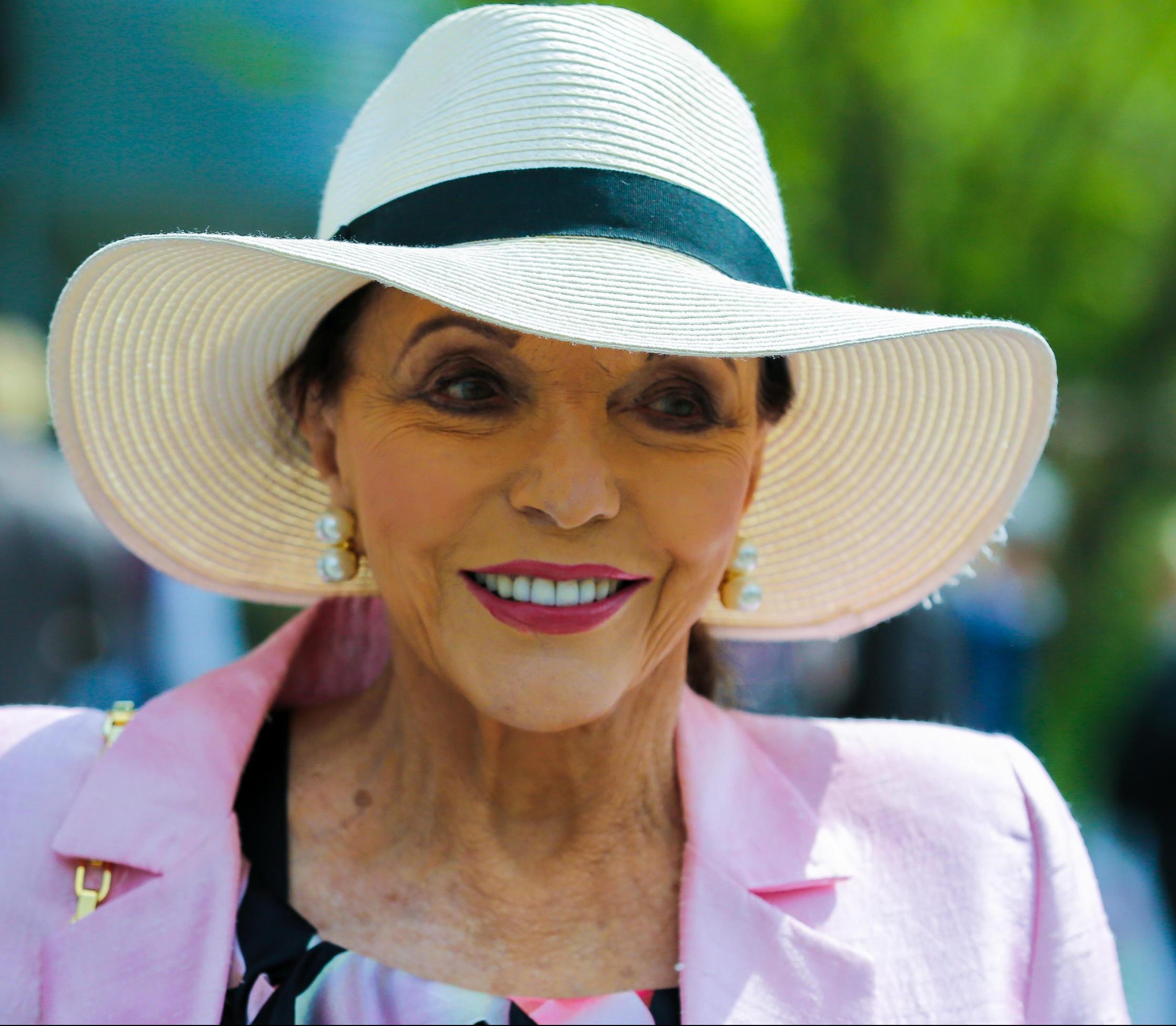 “When confronted they fled to a nearby car – some while still dressing themselves. It was a chaotic scene.”

It is understood no further action will be taken as it has been vacated.

It comes just months after Dame Joan told how she was “lucky to be alive” after fleeing a blaze at her property.