The news anchor, 56, said she hadn’t had professional help but can understand why some of her colleagues have needed it after watching troubling footage as part of their jobs. 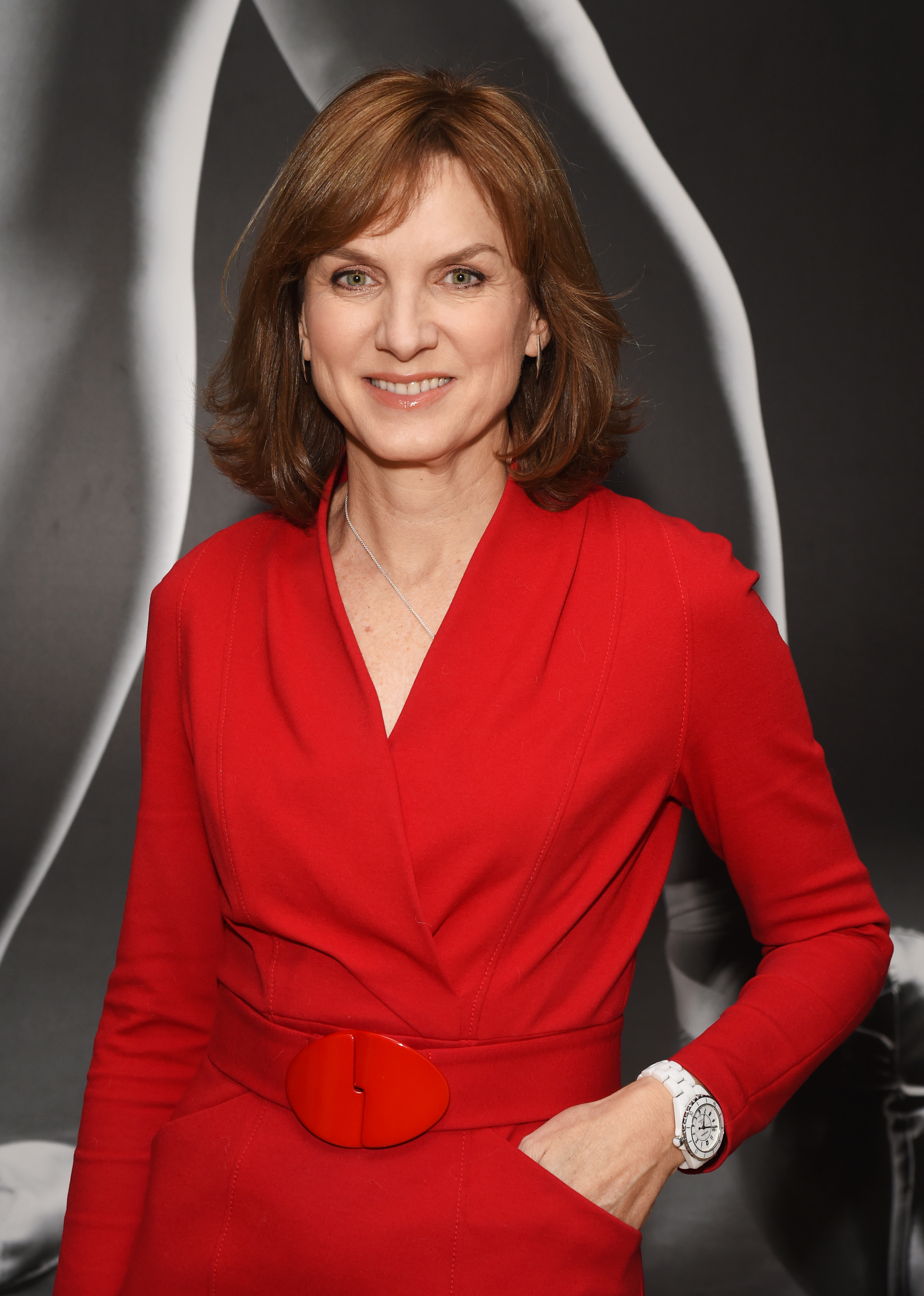 “I’m only not naming them because it’s their business but in the newsroom they talk about it very openly.”

Fiona, who has been with the BBC since 1989 and was the first female newsreader on the News at Ten, said she had been haunted by her job in the past.

She explained: “There are definitely some stories that I will never forget because they were just so searingly terrible and the images are just burnt into my mind and I’ll never forget.

“It might seem slightly arcane, but one I remember in particular was about some devastating floods in Myanmar, and there was a whole family just laid out on the river bank in order of size, from mother down to smallest tot. I’m never going to forget that.

She has since made the decision to avoid looking at certain material for the sake of her own mental health.

Speaking on the Radio 4 podcast Fortunately with Fi and Jane, she added: “After that Burma footage, I made a decision that I wouldn’t look at footage which I knew was going to be terrible unless I knew it was going to be on air and I had to.

“I don’t want to sound too precious or too fragile, but there are some things that you can’t unsee. And generally those things don’t make it to air.”