READY To Mingle's mansion will give the Love Island villa a run for its money as the new dating show gets set to premiere next week.

ITV2's new dating show follows Sophia Dusauzay, a single woman in her quest to find the perfect man, but there's a major twist. 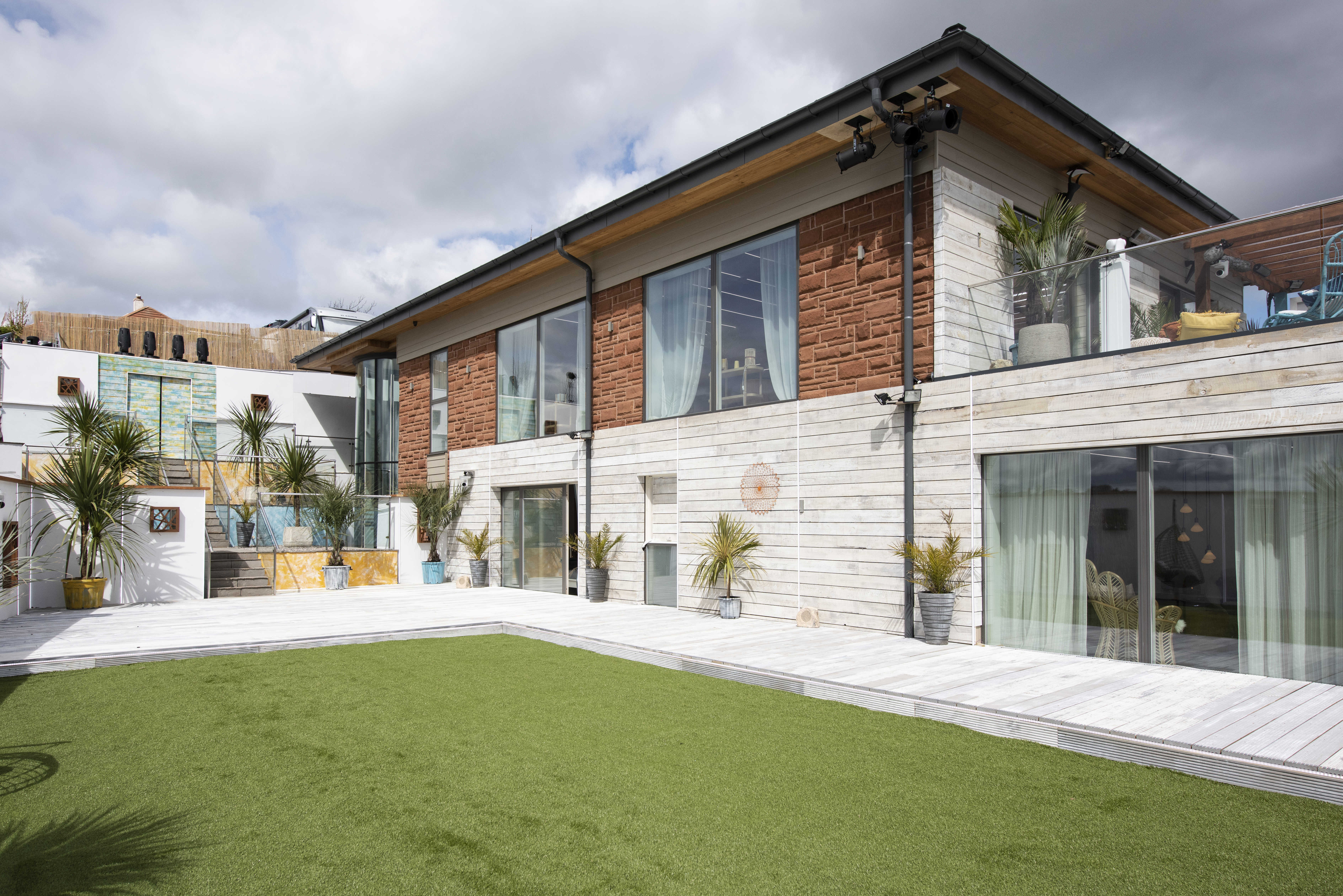 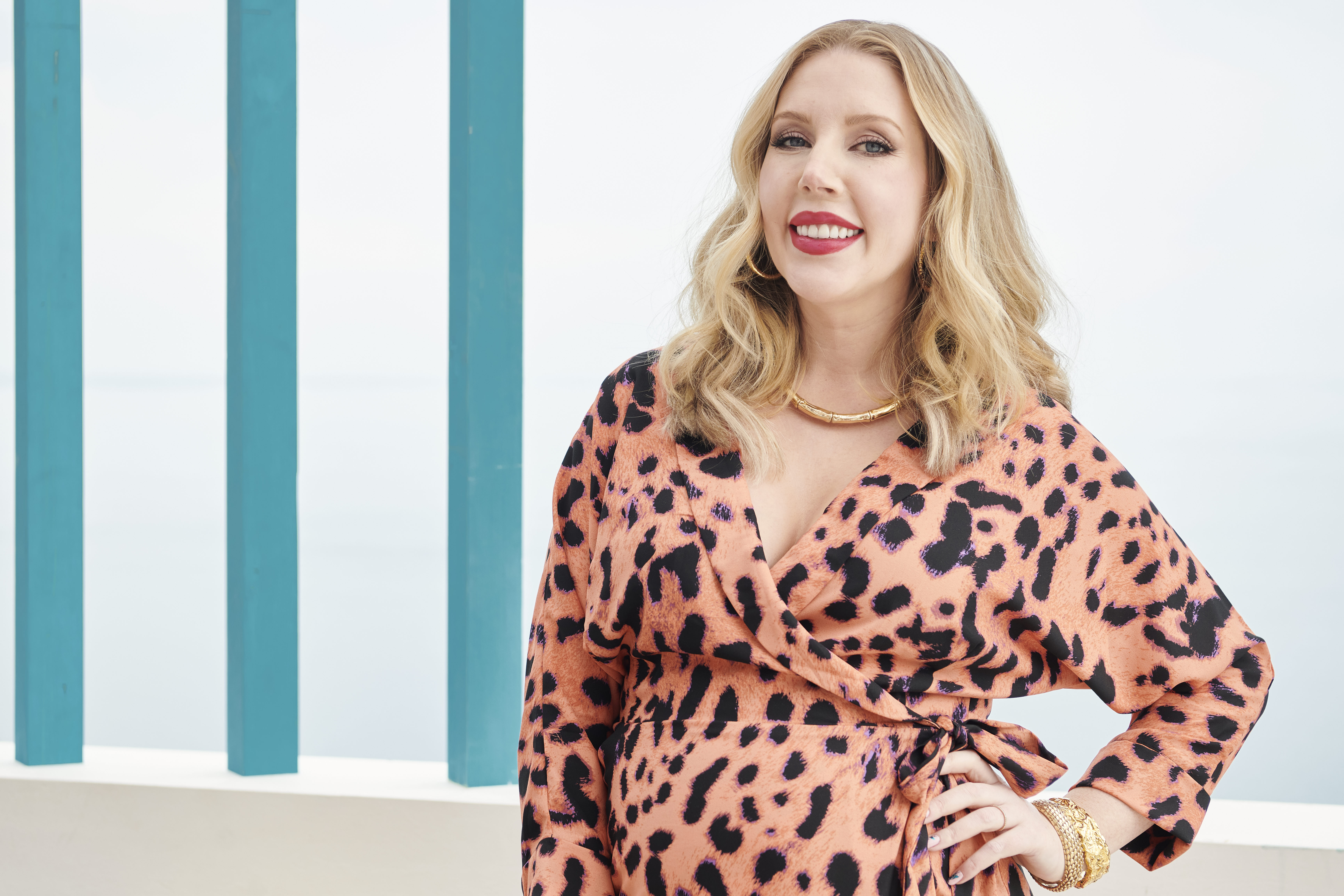 Of the 12 men hoping to win her affections, some of them are already in committed relationships and are being guided by their partners in pursuit of the prize.

Fronted by Canadian comedian Katherine Ryan the new show was filmed in a clifftop mansion in the Devon seaside town of Torquay.

The breathtaking £3.5m home was recently renovated and features a large lounge, open plan kitchen and dining room, a study and a 534 sq ft sun terrace that takes in the views of Lyme Bay.

On the lower floor there are the five bedrooms, of which four are en suite, a family bathroom and a media room.

Due to its undulating plot, the house has a suspended bridge entrance as well as a lift to take the new owner from the separate garage down to its first floor which is the main living space.

Show bosses decked out the home with combination of rusted, blush pink, yellow and blue hues to give the bay view mansion a feeling of a Californian bungalow mixed with a tropical European beach villa.

The men's bedrooms are filled with single beds, while the master bedroom features a cane bed head, orange curtains and a blush pink feature wall.

The circular dining table sits atop a blue rug and is surrounded by cane-backed stools.

Outside, blue sun beds and outdoor lounges allow for the contestants to relax in the sun.

While the outdoor decking and bar has been covered with yellow and blue panelling, giving it a very Mediterranean feel.

Katherine, who was pregnant with second child Frederick Ryan Koostra during filming, says she believes the twist will make the show even more "entertaining and compelling" as it's so tough to figure out who's telling the truth.

“I am so excited to be a part of this new dating game show," she said when first cast as the host.

"How could I say no? It’s like nothing we’ve seen before but still with all the drama and dating dilemmas we love to see, and I’ll be there front row as it all unfolds.”

The first episode of Ready to Mingle will air on ITV2 on Monday, 6 September at 9pm. 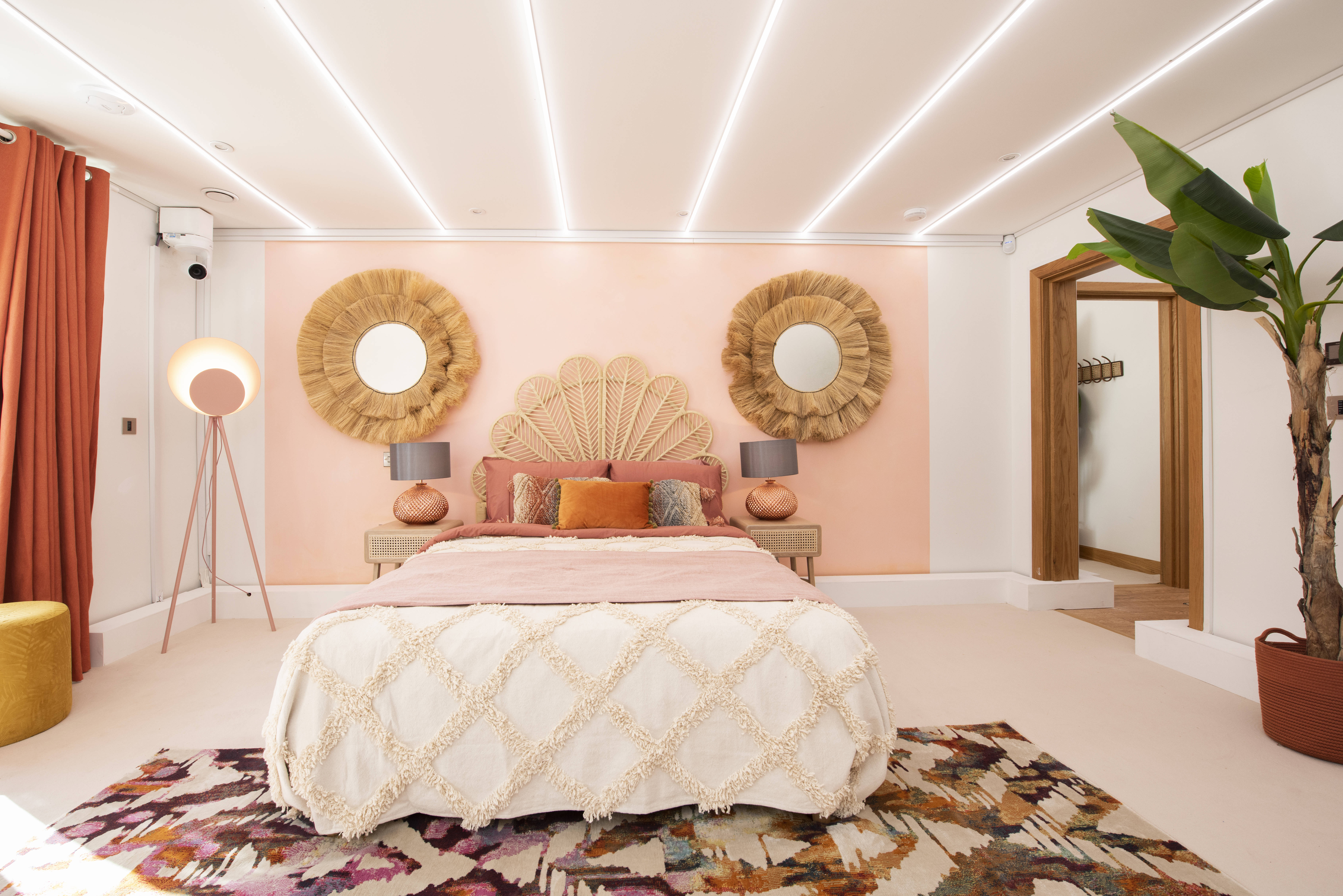 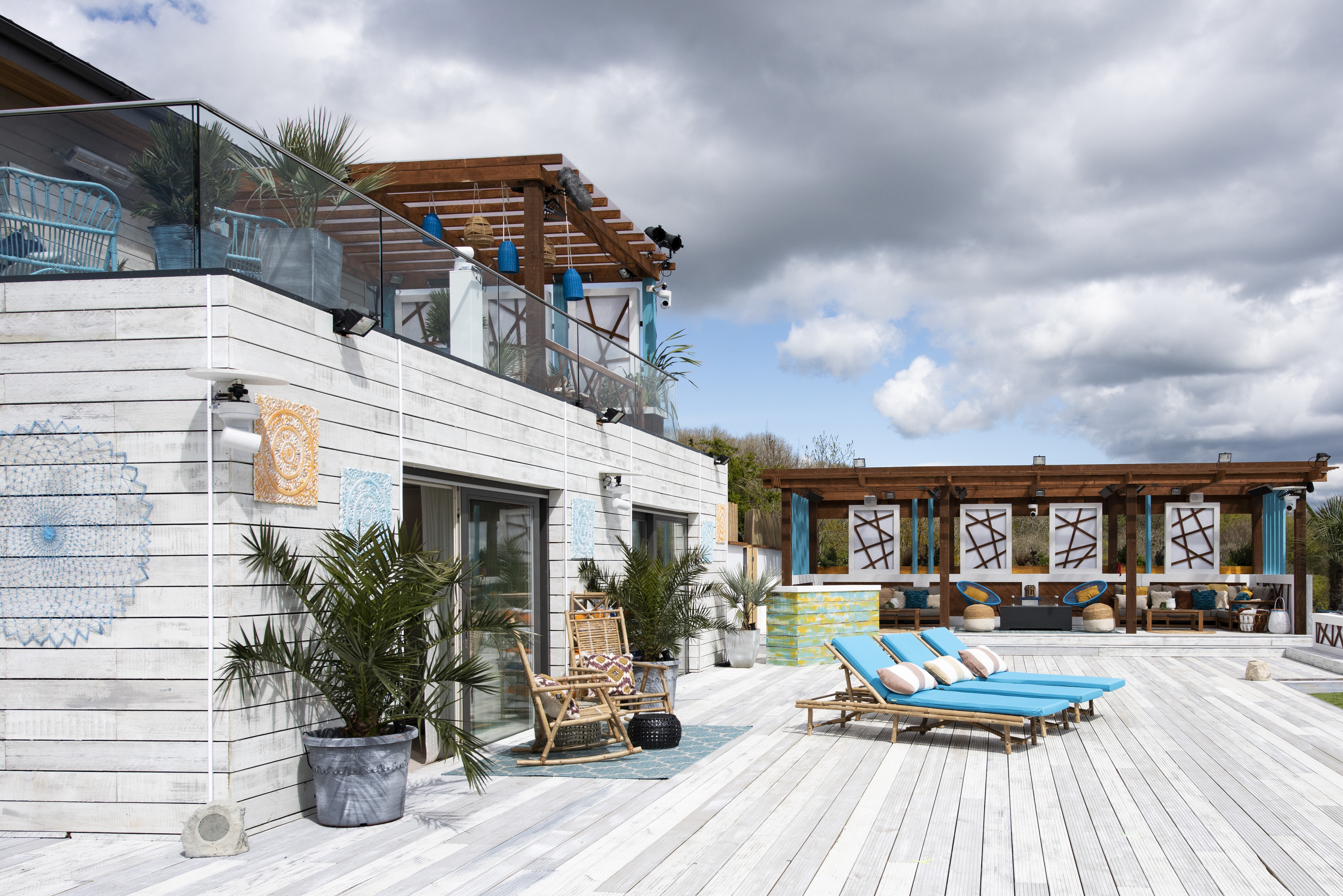 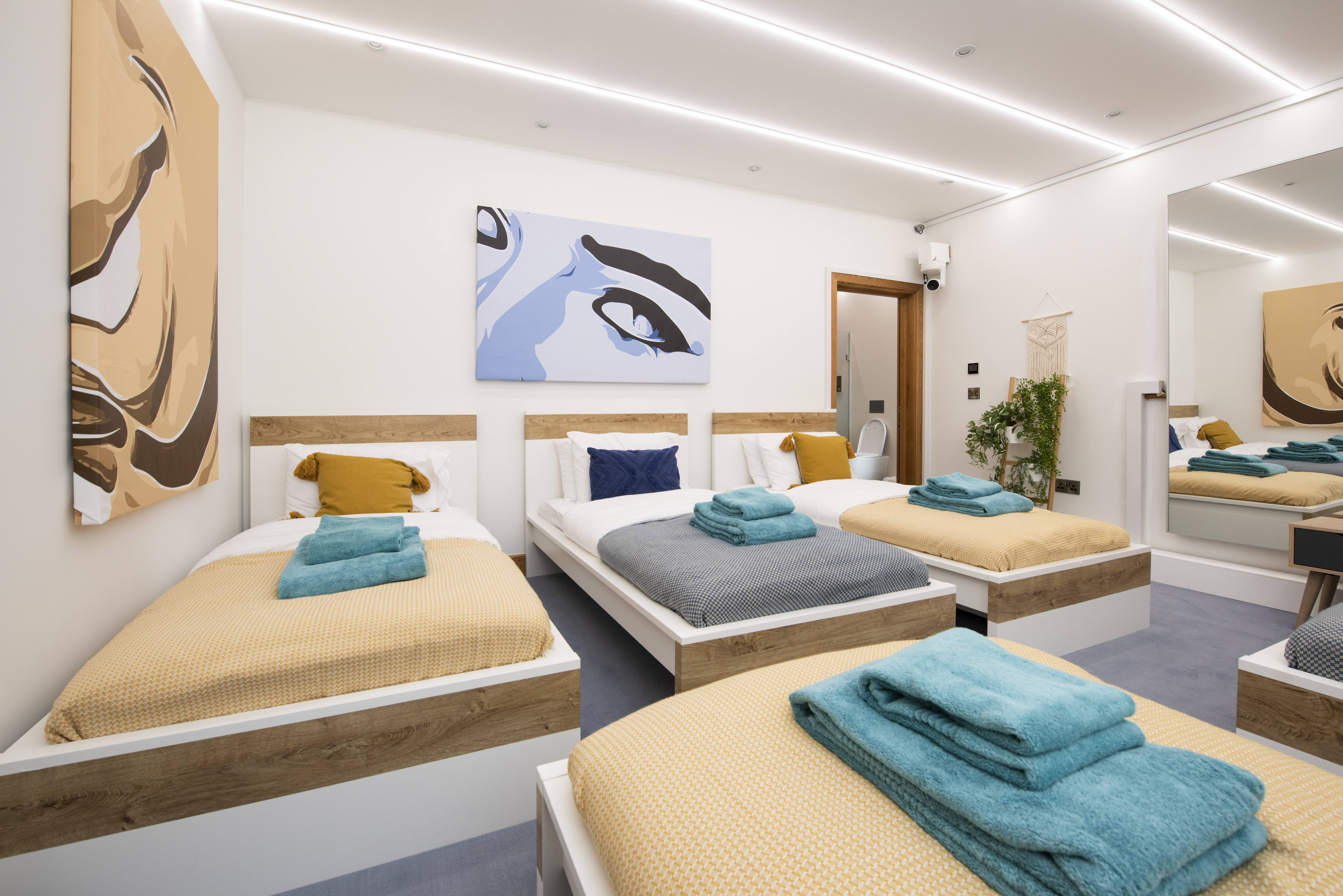 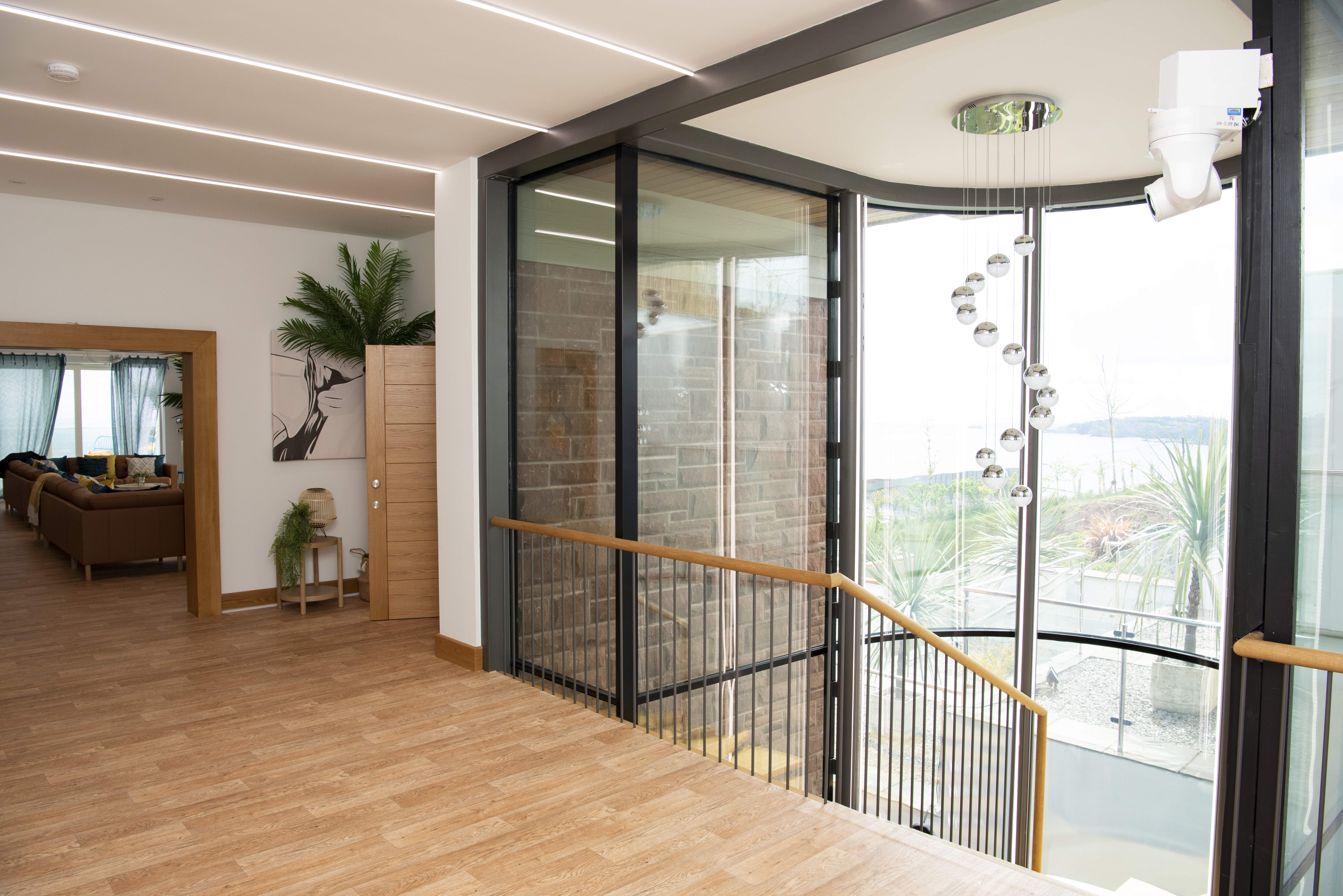 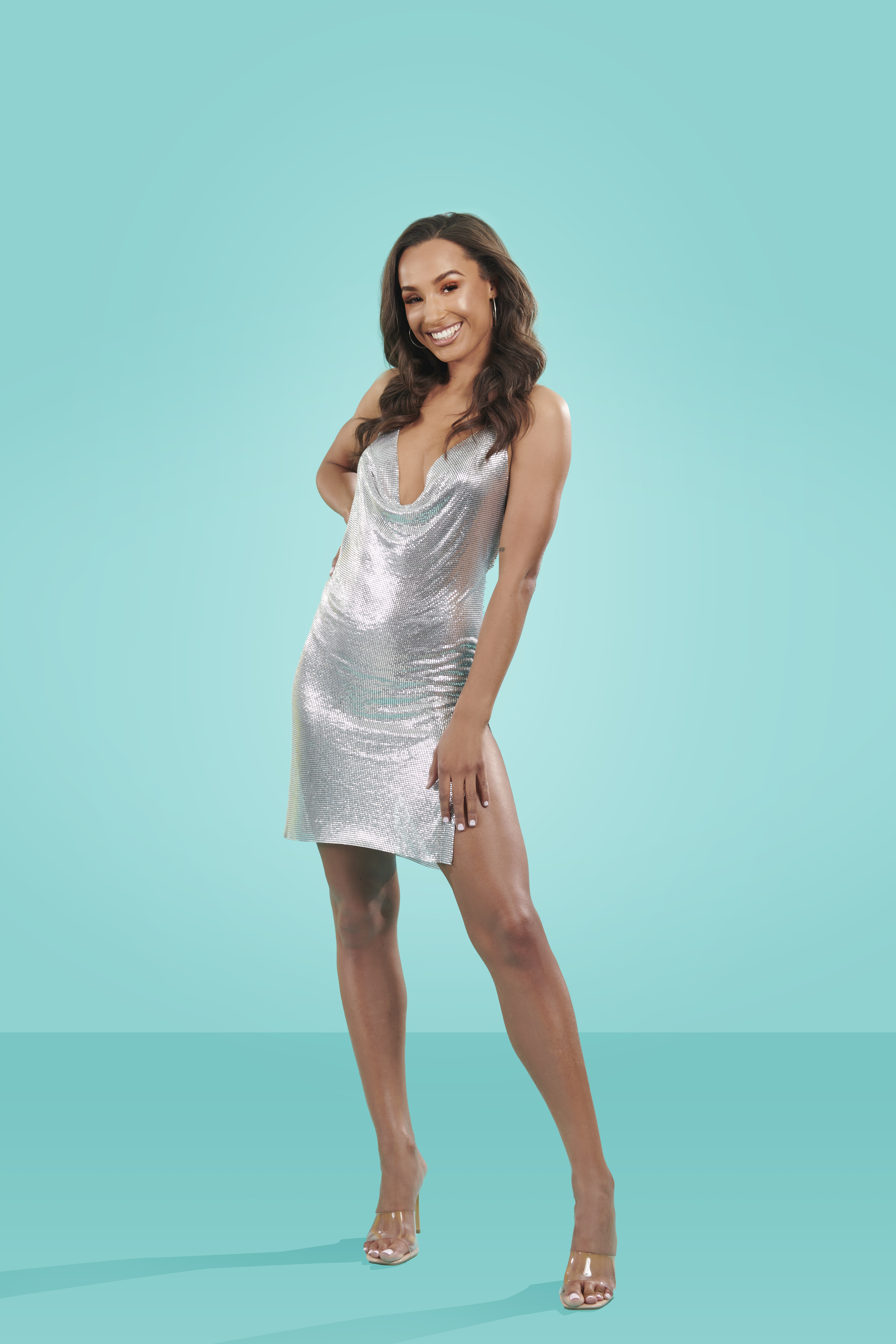