DATING show fans have been given their first glimpse inside ITV2's new 'Winter Love Island' – The Cabins – where contestants have 24 hours to find love.

Contestants face a race against the clock to connect with their potential partners, with just 24 hours to get to know their cabin mate before deciding if they have a future together. 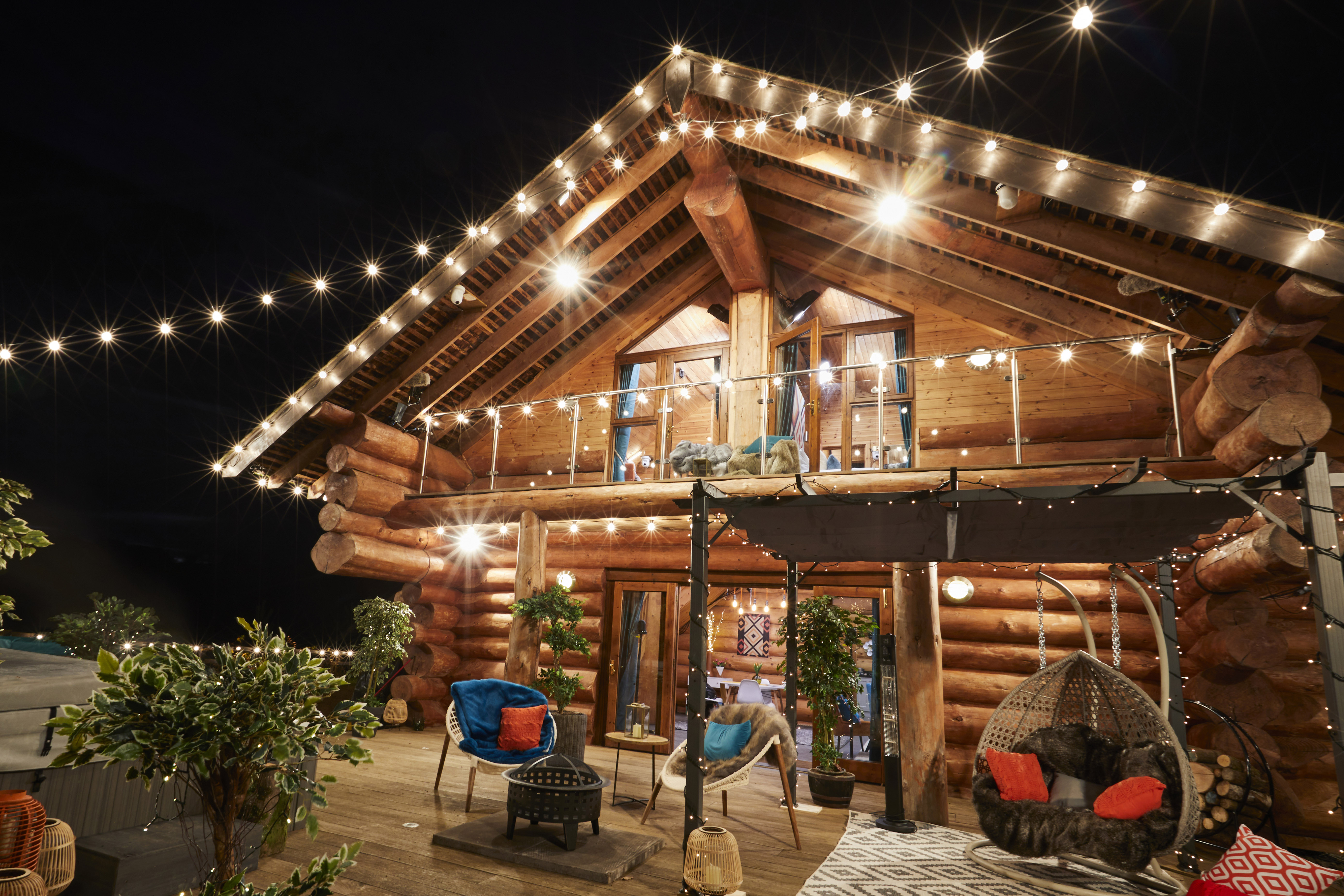 To help them with their decision making, the UK-based cabins will come with hot tubs, crackling fires, glasses of bubbly and even inviting double beds.

Each of the three cabins have different colour schemes and themes, but are all kitted out with plush soft furnishings and fluffy throws for the couples to potentially snuggle up underneath.

They all have fully equipped kitchens too, so the pairings can cook or bake for one another to try and show off their culinary prowess.

Six people will pair up and after 24 hours they can choose to spend more time together or 'Check out' and leave the cabin. 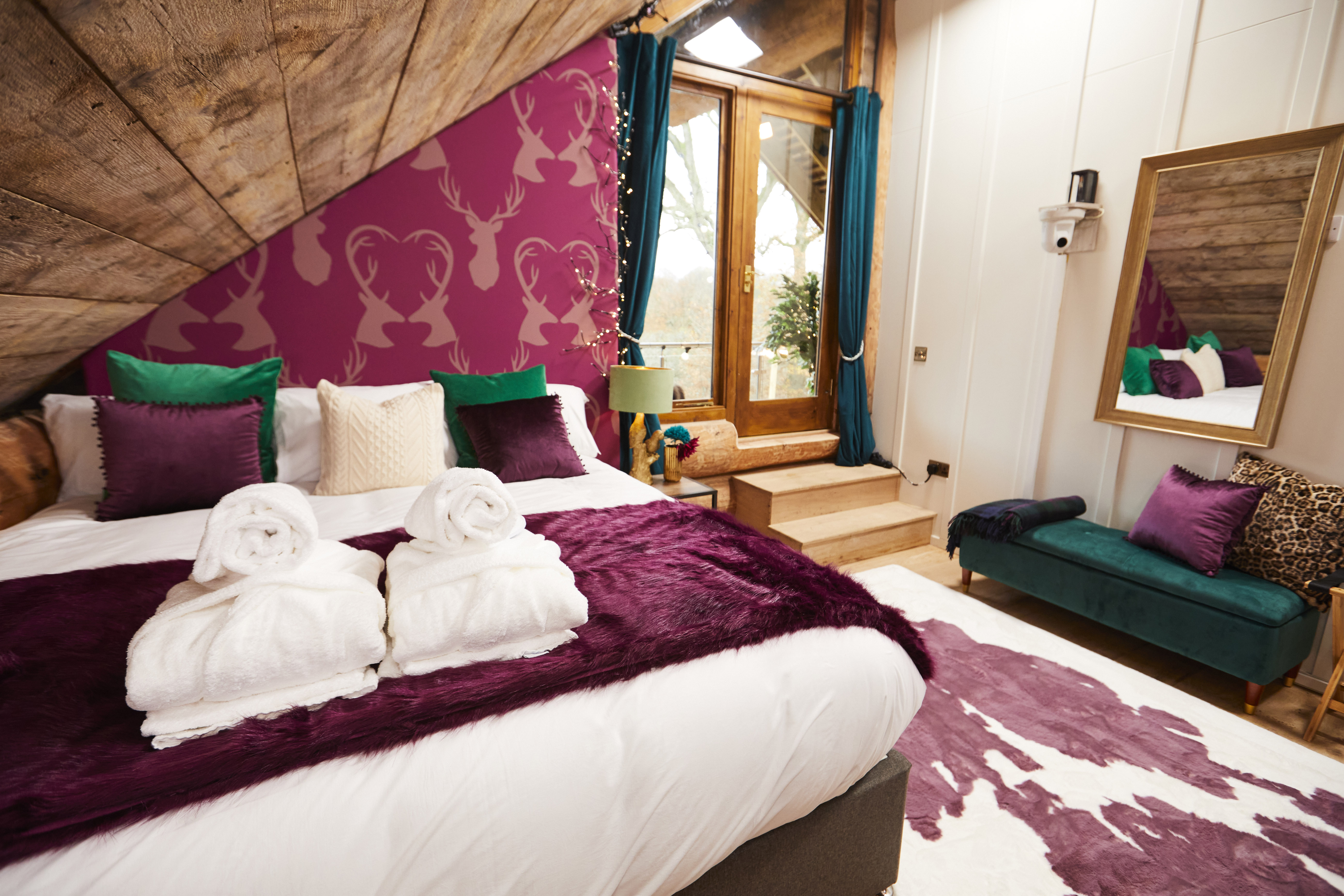 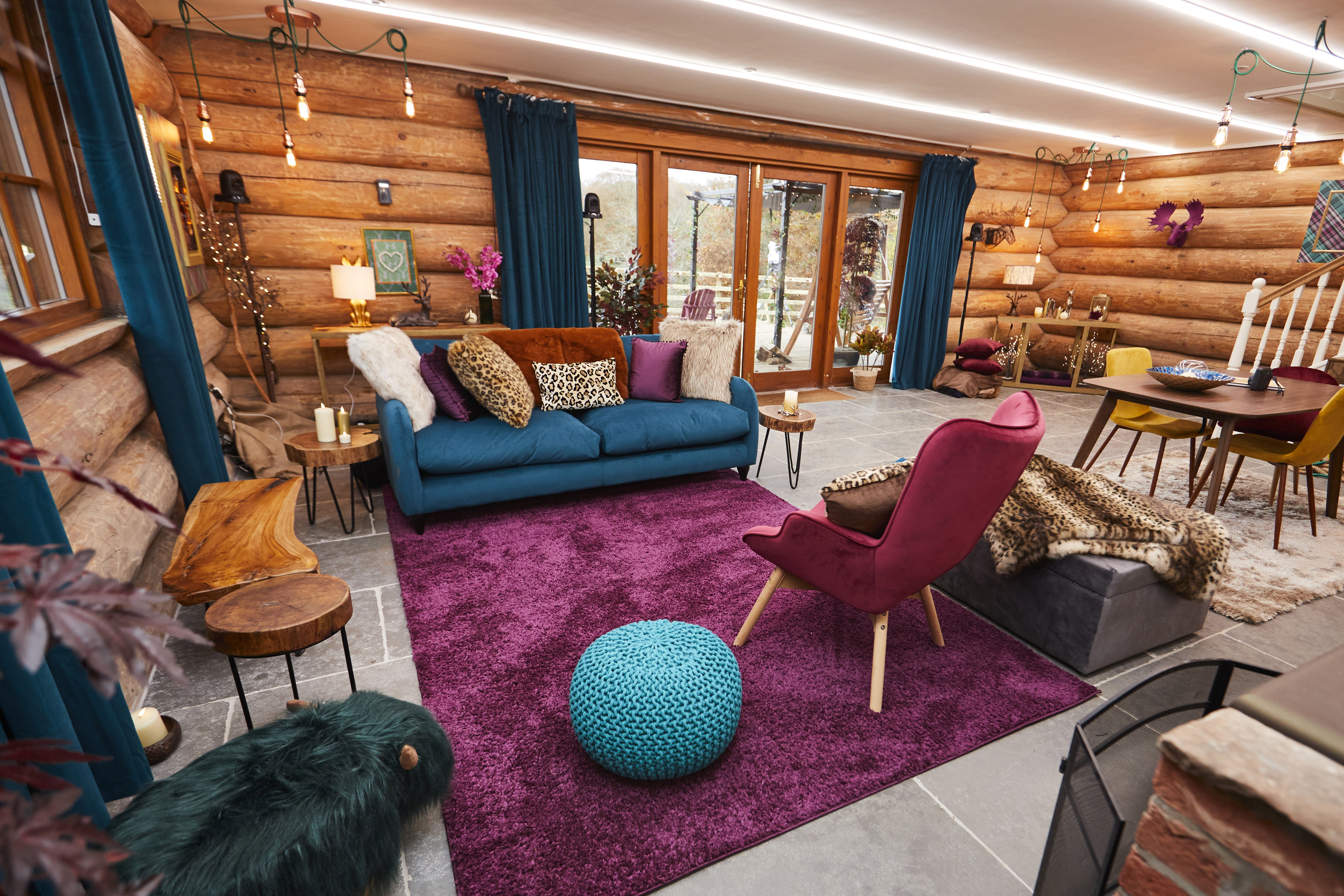 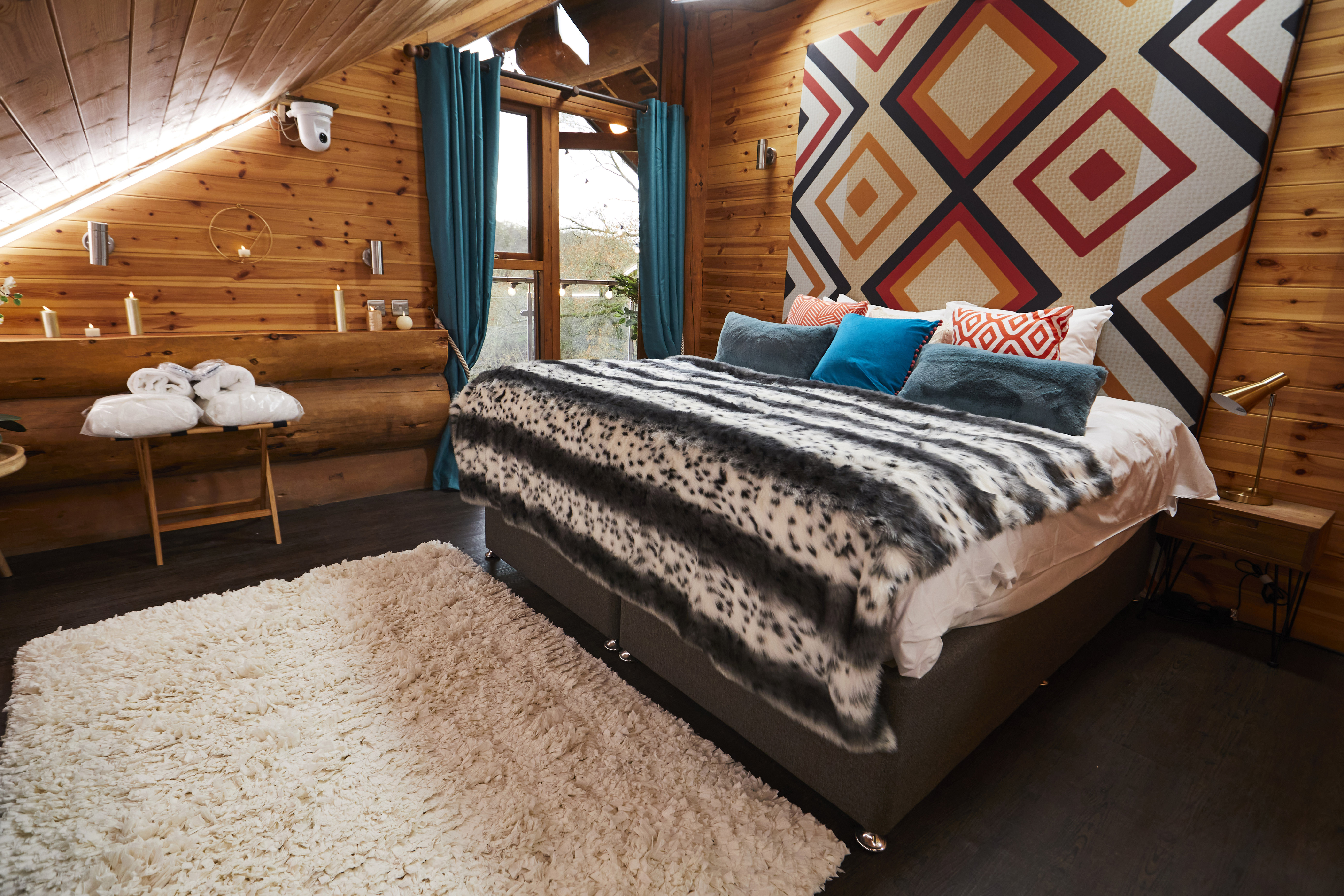 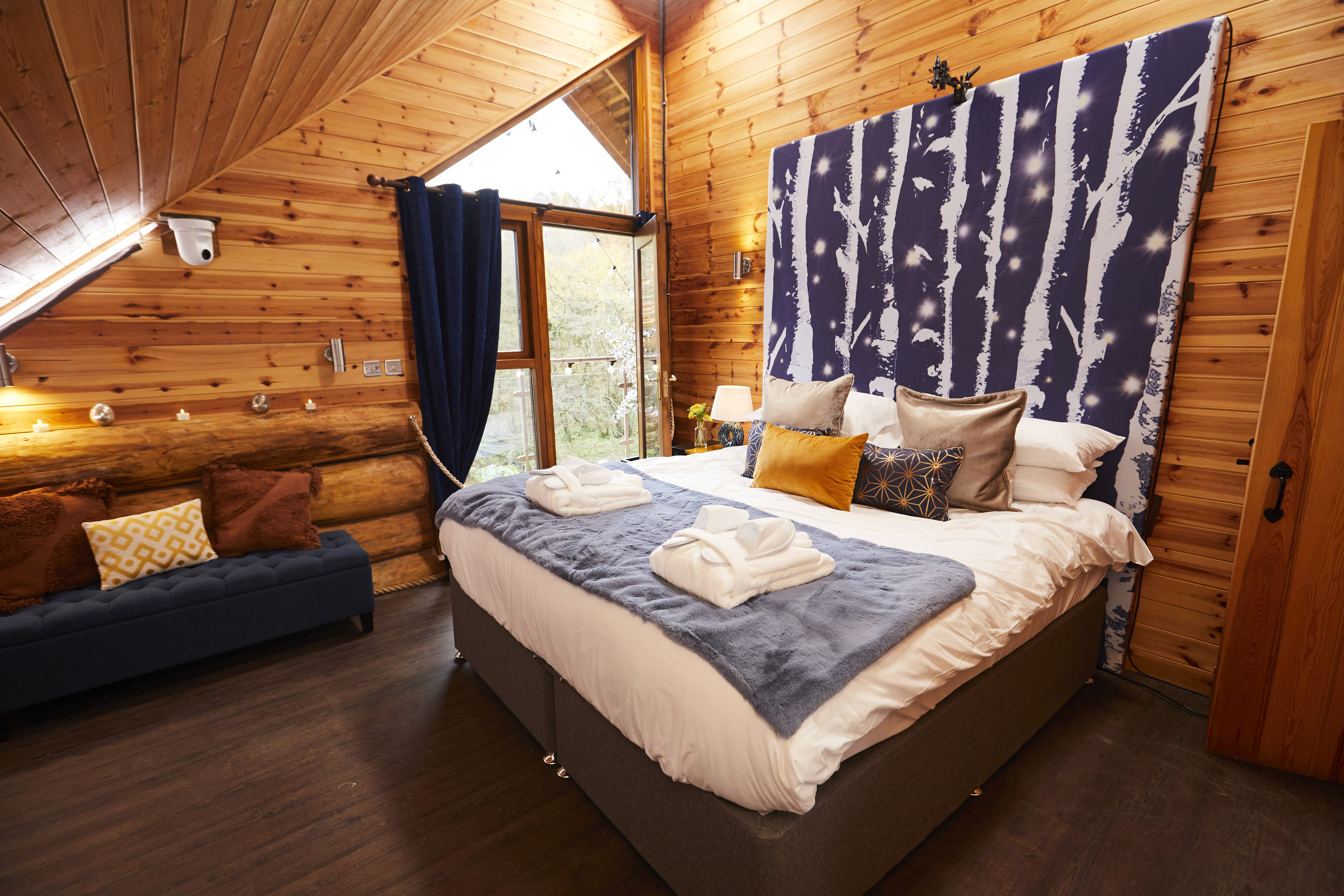 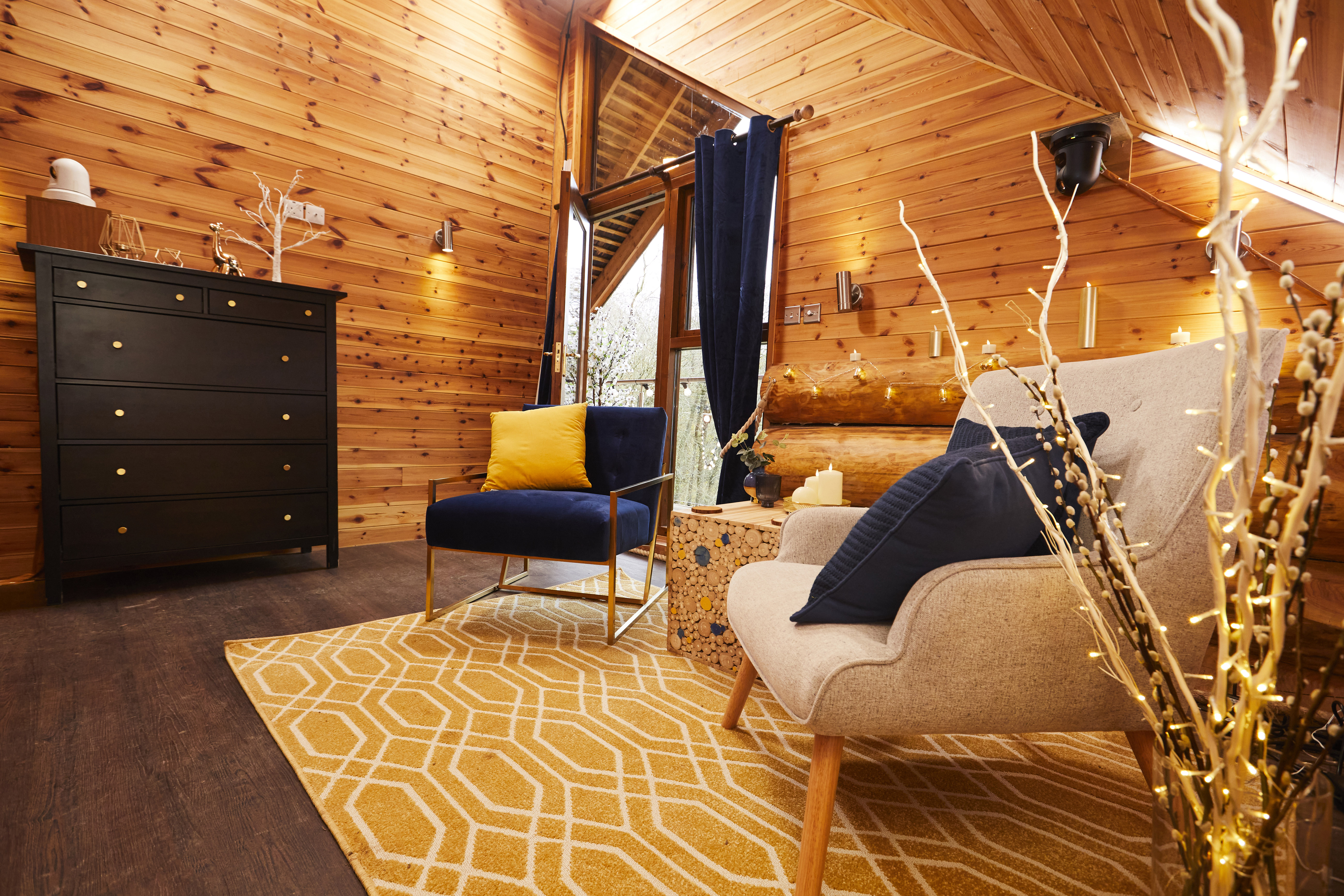 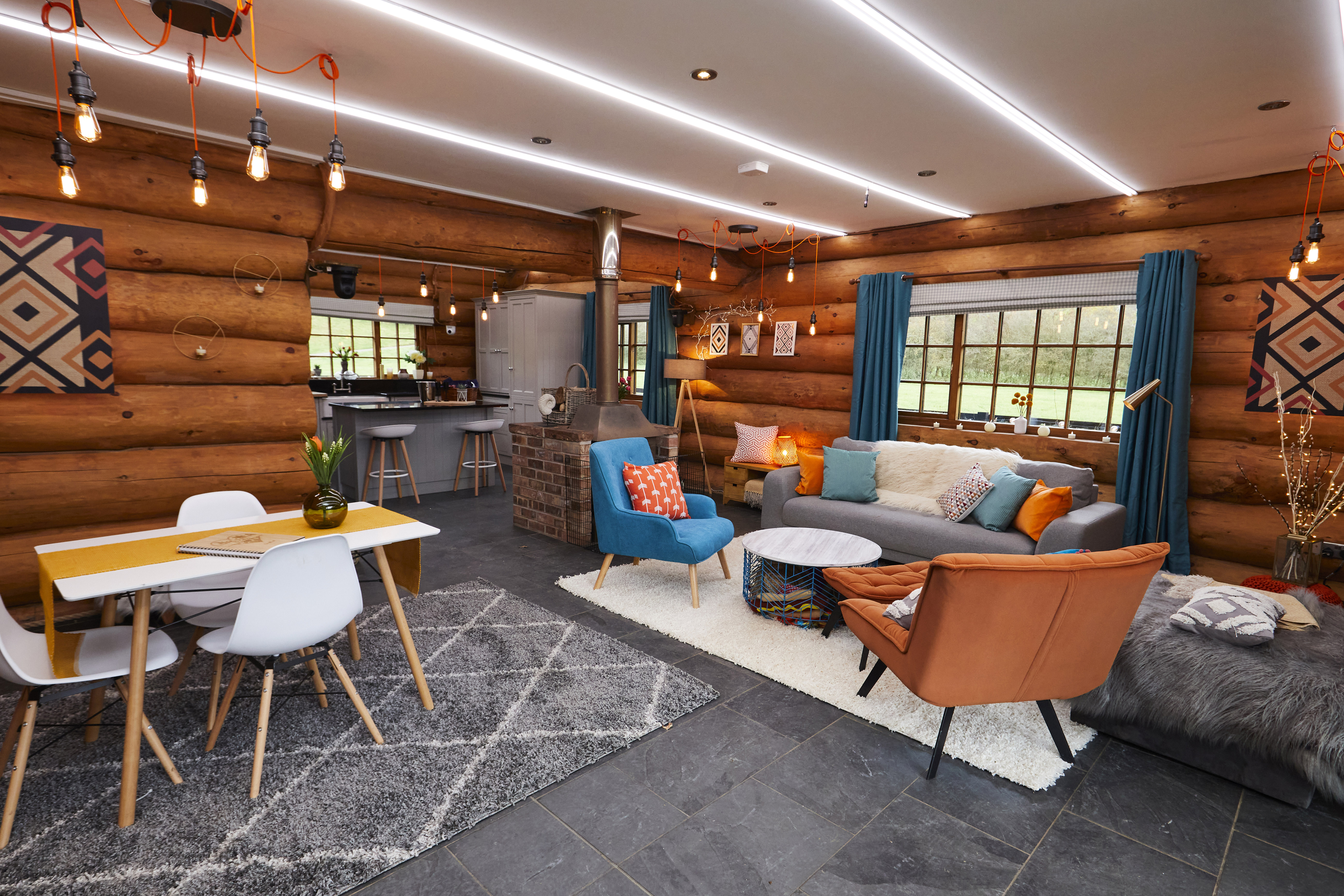 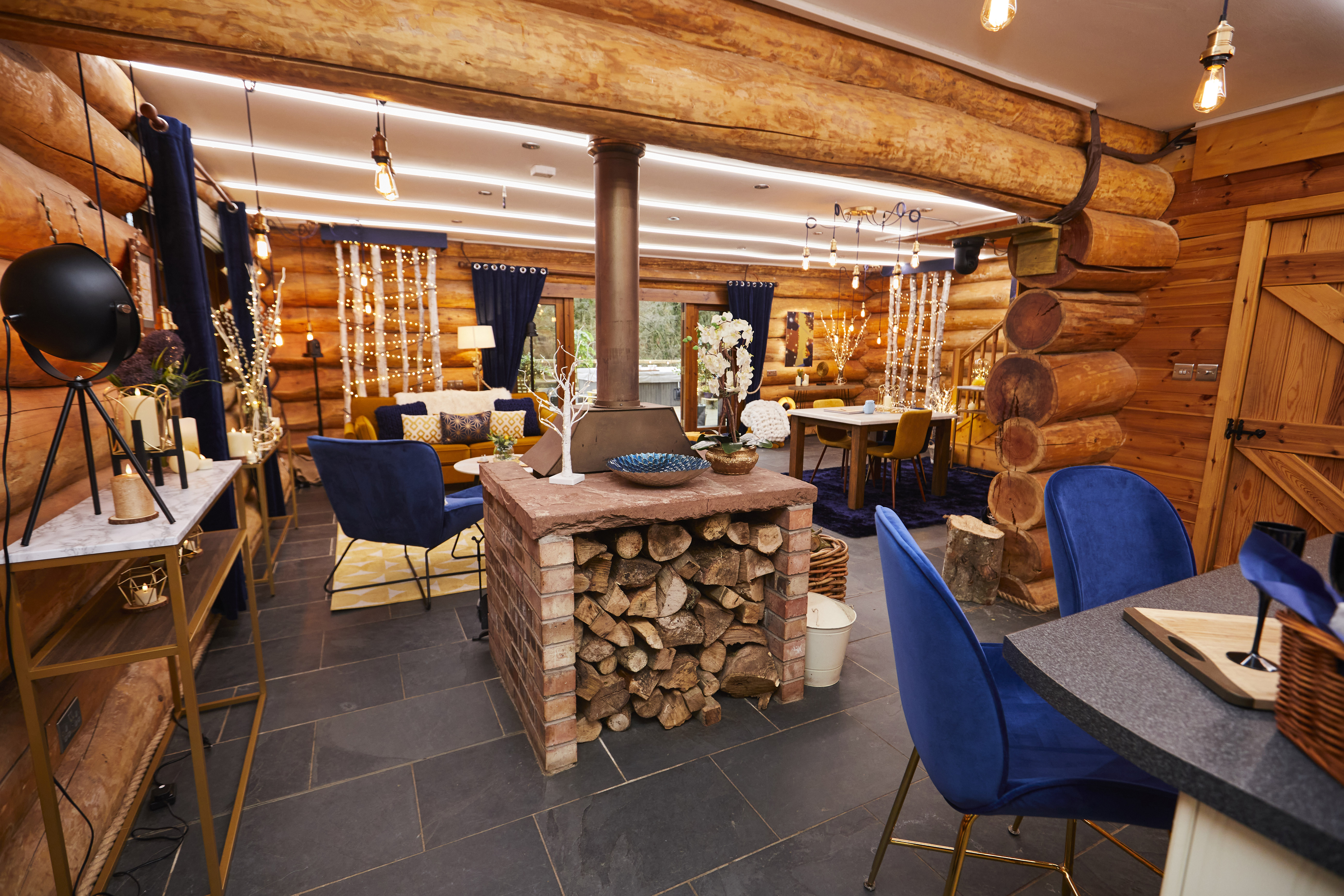 In the first look trailer, viewers get a glimpse inside the intimate wooden cabin as a voice-over says: "Give up the ghosting. Forget the catfishes. Stop being thirsty. Dating just got a reality check."

With Love Island's summer series taking a break this year due to the coronavirus pandemic, The Cabins will bring some much needed matchmaking drama to screens.

ITV2 successfully launched its first ever 'winter Love Island' at the beginning of the year, with the action taking place in South Africa.

Nearly 3million tuned in to see Finley Tapp and Paige Turley crowned winners, and show bosses will be hoping those fans will get stuck into The Cabins. 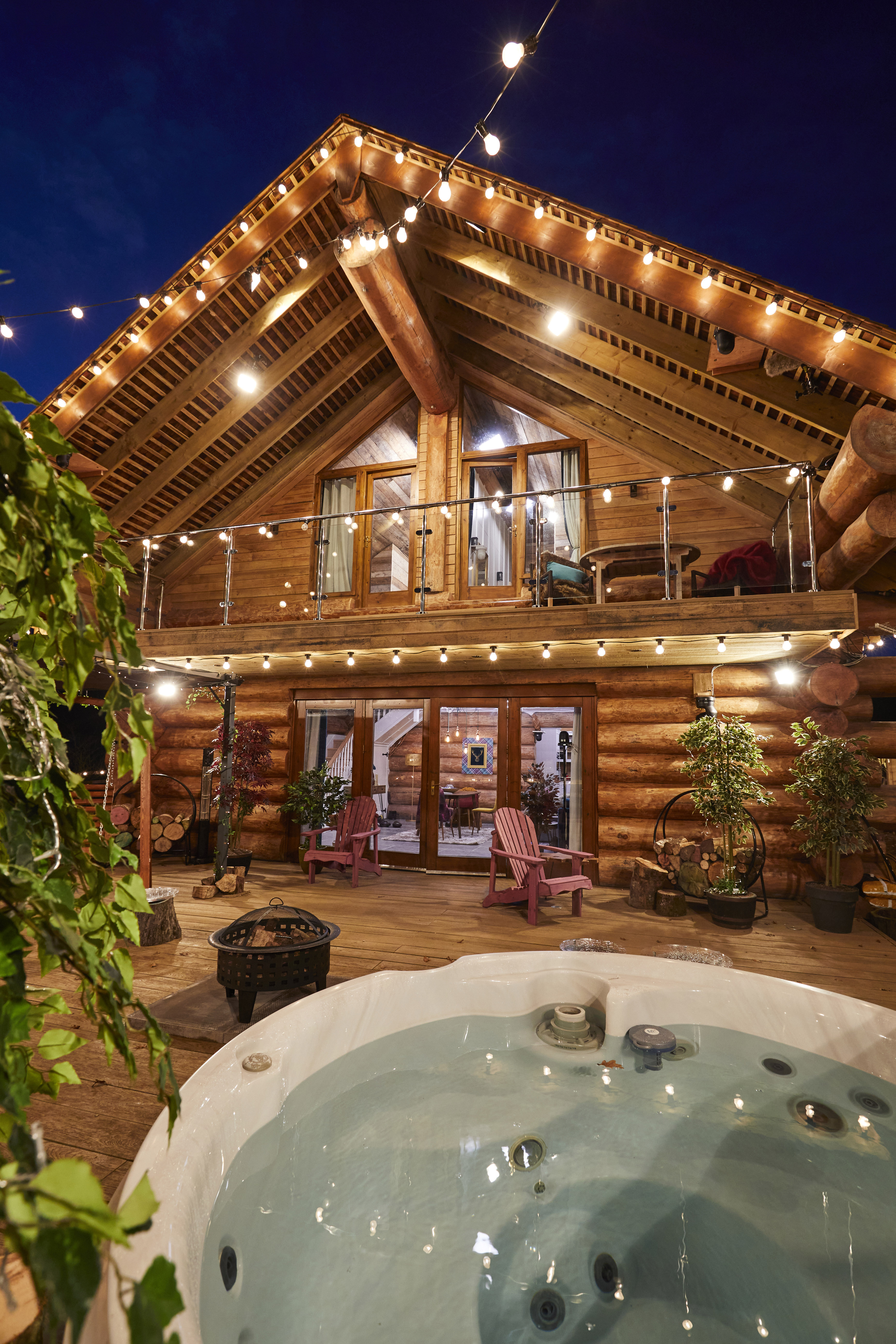 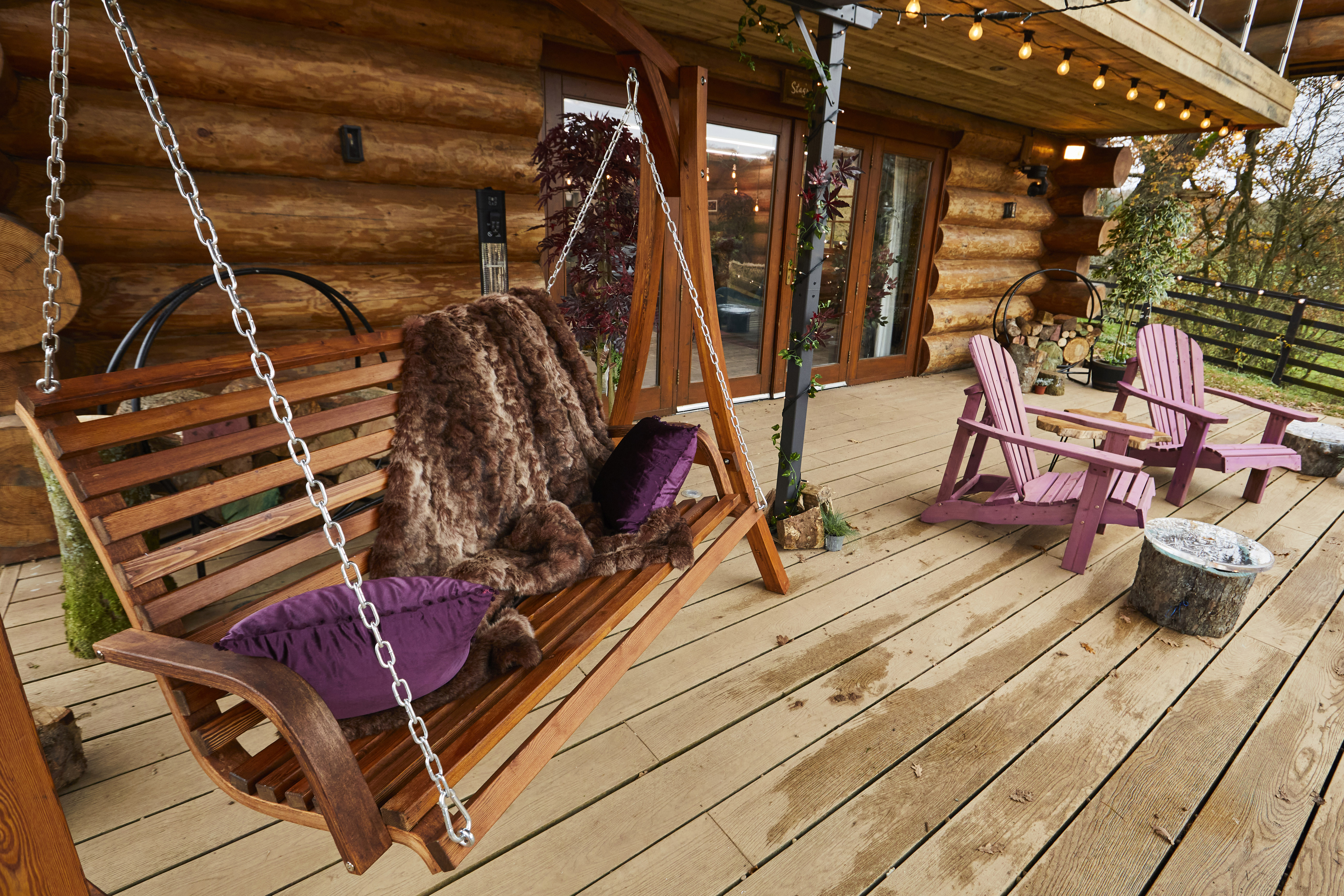 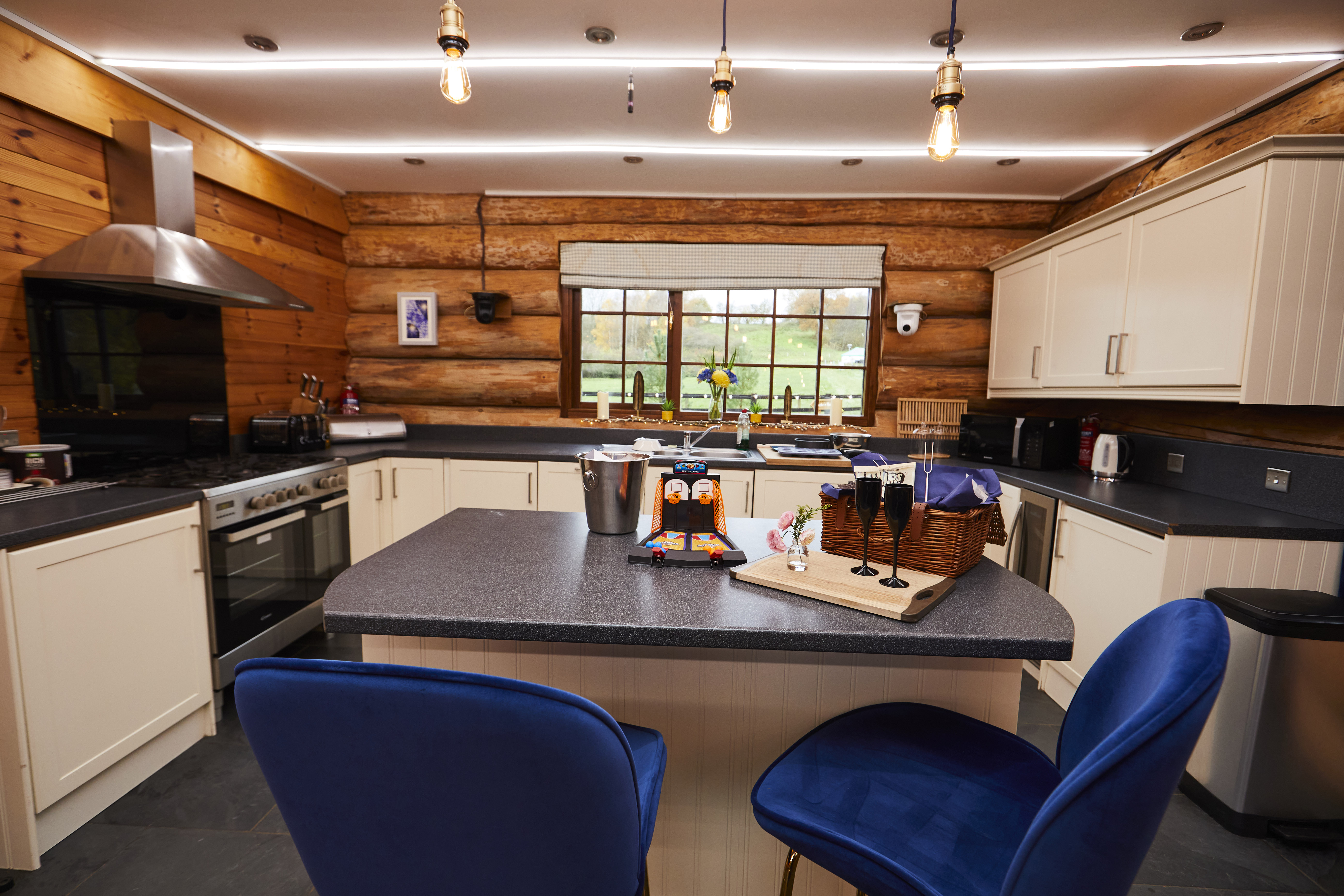 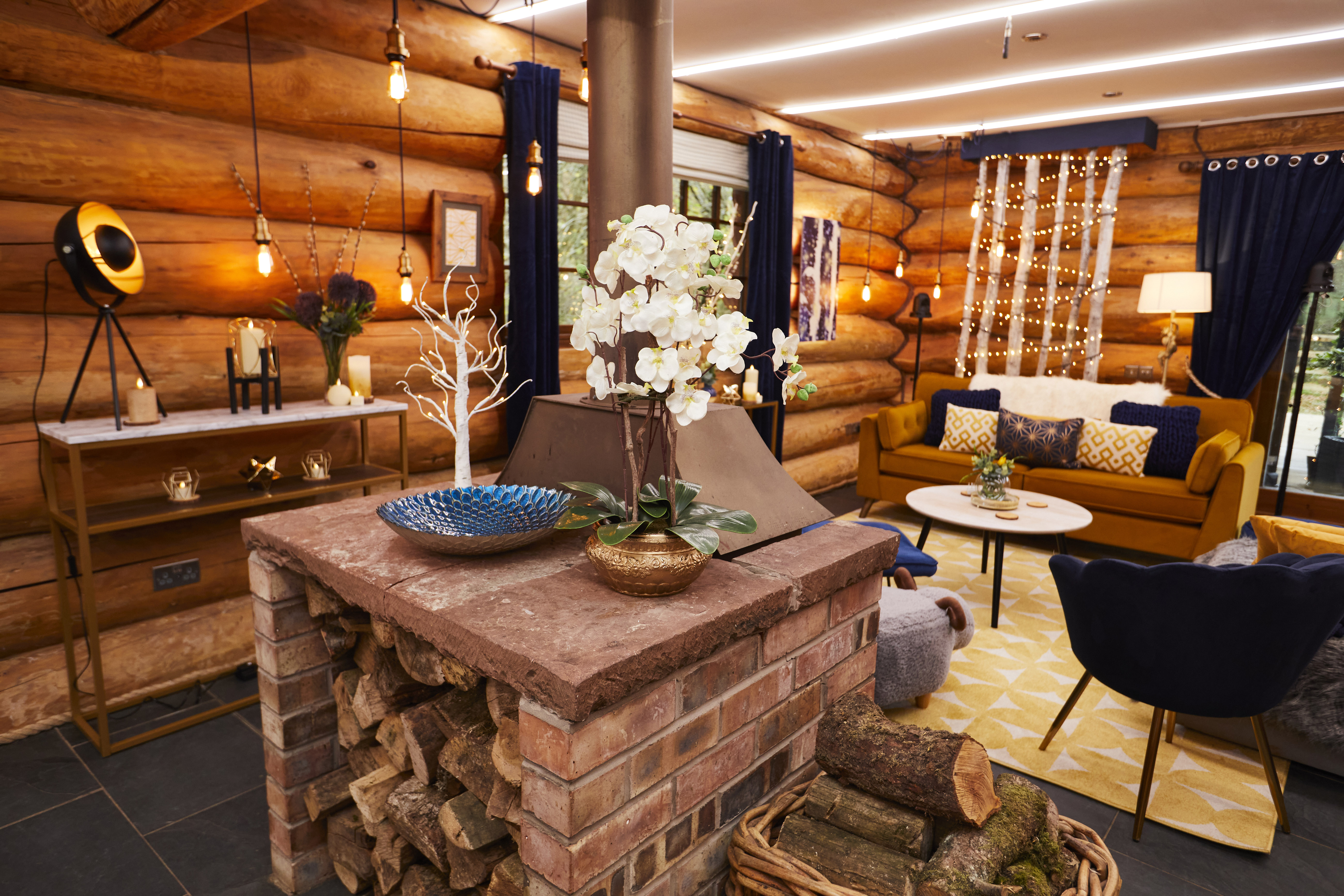 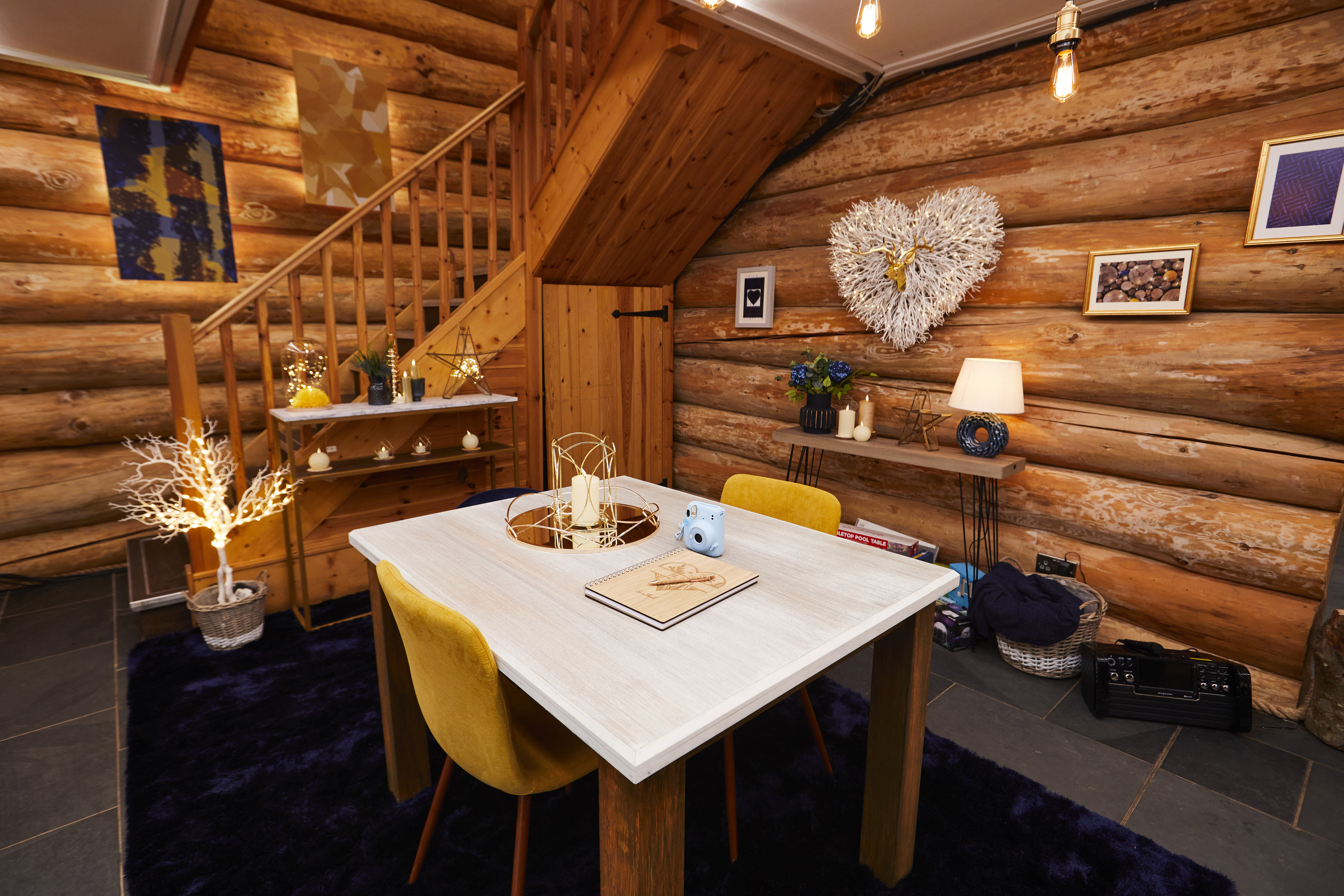 As well as a hit with fans, the show also produced long lasting relationships.

Fin and Paige are still together, as are their fellow finalists Luke Trotman and Siannise Fudge.

The Cabins starts Monday, January 4 at 9pm on ITV2.