Floor Is Lava host Rutledge Wood is back for season 2 on Netflix, and his voice is more familiar than ever before. He narrates the popular yet ridiculous Reality TV game show where contestants compete for a $10,000 prize and a lava lamp trophy by jumping over hot lava. Here’s why you likely recognize the writer, TV host, and auto-racing analyst.

Floor Is Lava Season 1 hit Netflix in the summer of 2020, when many viewers welcomed the game show as a guilty pleasure, watching the re-creation of a childhood game. The creators took over an old Ikea building and created a super-secret hot lava formula. Floor Is Lava contestants jump from each obstacle until they reach the exit while host Rutledge Wood laughs and narrates from above. It combines Legends of the Hidden Temple with Wipeout as teams of three compete against each other. 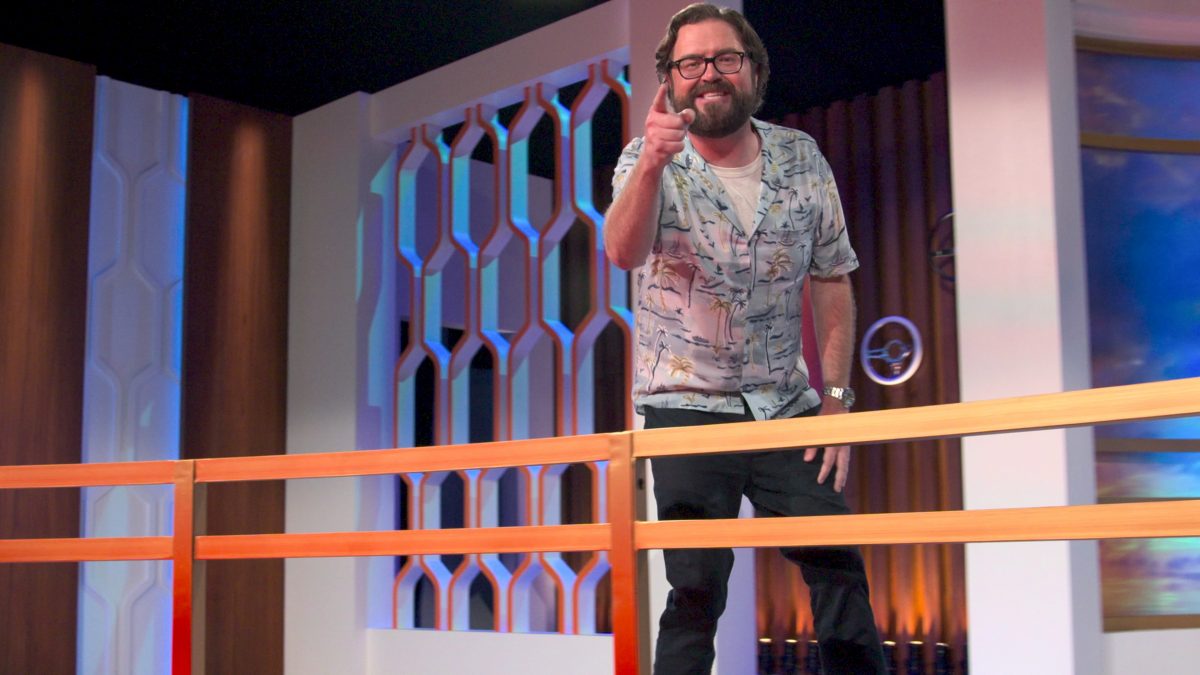 He also made an appearance in Food Network’s Diners, Drive-Ins, and Dives in 2015 and co-hosted Super Southern Eats in 2017. Wood appeared as a judge in Guy’s Grocery Games and a co-host in Southern and Hungry from 2017 to 2018. He also co-hosted Hyperdrive in 2019. So, it’s probable that viewers have seen the Floor Is Lava host somewhere on the small-screen before the Netflix series.

Floor Is Lava Season 2 begins with a group of stand-up comedians, “The Stand-Up Squad,” two dads and an uncle, “Bad Daditudes,” and the return of the “Virzi triplets.” Floor Is Lava host Wood also brings in some small-time celebrities throughout the new season. 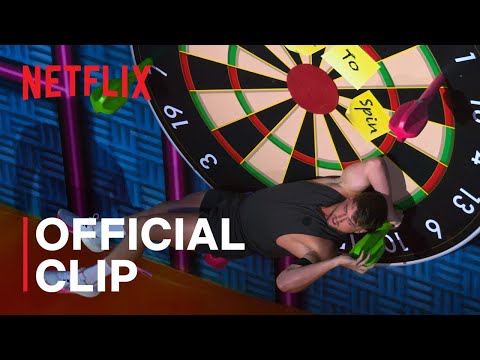 The first five episodes of Floor Is Lava Season 2 dropped on Netflix on June 3, 2022.