EXCLUSIVE: Fox is doubling down on British remakes with a U.S. version of quirky Channel 4 comedy Stath Lets Flats as its latest adaptation.

The network is developing a remake as Bren Rents, a single-camera comedy from The Good Place writer Joe Mande.

Stath Lets Flats, which airs on HBO Max in the U.S. was one of the big winners at this summer’s BAFTA awards.

The show follows an incompetent rental agent, played by creator Jamie Demetriou, who played the bus suitor with big teeth in Fleabag’s first season. In the show, Demetriou runs a Greek-Cypriot letting agency in London, owned by his father. It has echoes of the original BBC version of The Office or Steve Coogan’s Alan Partridge character. 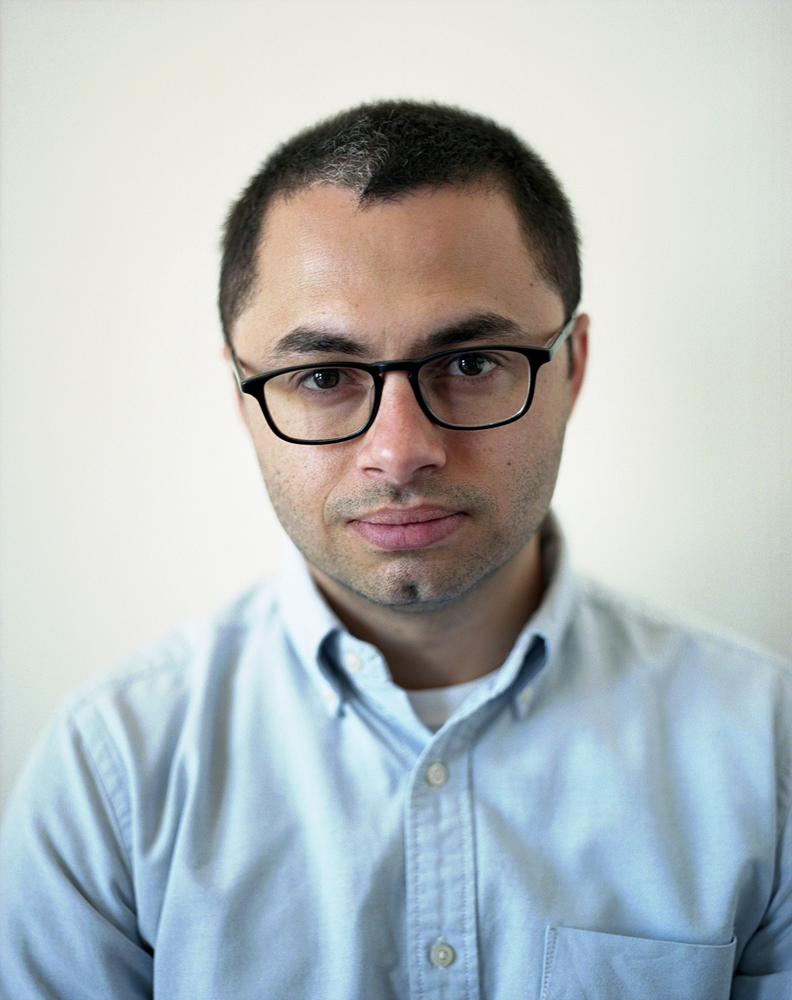 Mande (left), who also starred in Modern Family, will write and exec produce, while Demetriou and Ash Atalla, who runs Roughcut TV, the production company that produces the show, will also EP.

Mande was a writer for the final three seasons of Parks and Recreation and also appeared in a number of episodes. He has also written for Kroll Show and was a producer on Aziz Ansari’s Master of None.

Fox Entertainment is the studio for the project, which has a script commitment. It marks the network’s latest British adaptation – it is also behind a U.S. remake of This Country with Jenny Bicks’ and Paul Feig.

Stath Lets Flats originally launched on Channel 4 in 2018 and its second season premiered in August 2019. It also stars Demetriou’s sister Natasia Demetriou, best known for FX’s What We Do In The Shadows. Jamie Demetriou wrote the first three episodes of the show with Friday Night Dinner creator Robert Popper, and the series is produced by Roughcut Television, the company run by Ash Atalla — who shepherded Ricky Gervais and Stephen Merchant’s The Office to British screens.

“Everyone on the show on the surface is very stupid, but I think it’s trying to capture a general goodness and sweetness about a lot of people I grew up with, people I went to school with, people who sort of I don’t know — it’s more just like general personality types you see over and over again and you see, they’re generally seen as flawed but it’s kind of like tapping into the goodness of them,” Demetriou said at a recent virtual BAFTA event.