Frank Bonner, the actor who played the plaid-suited sales manager Herb Tarlek on the CBS comedy WKRP in Cincinnati, died Wednesday of complications from Lewy body dementia at his home in Laguna Niguel, CA. He was 79.

His death was announced on Facebook by daughter Desiree Boers-Kort. “I’m deeply saddened to let you know that our beloved Frank Bonner passed away today at age 79,” she wrote on the WKRP in Cincinnati home page. “He loved his fans and was still signing autograph requests up until the last few weeks of his illness. Thank you to all who followed his career. He will be forever missed.”

Born Frank Boers Jr. in Little Rock, Arkansas, Bonner made his acting debut in 1967’s horror film The Equinox … A Journey Into the Unknown (retitled Equinox in a largely re-shot 1970 version). Subsequent episodic TV appearances followed, including roles in the late ’60s-early ’70s series such as Mannix, The F.B.I., Love, American Style and Cannon, Bonner found what would become his signature role in 1978 with WKRP. 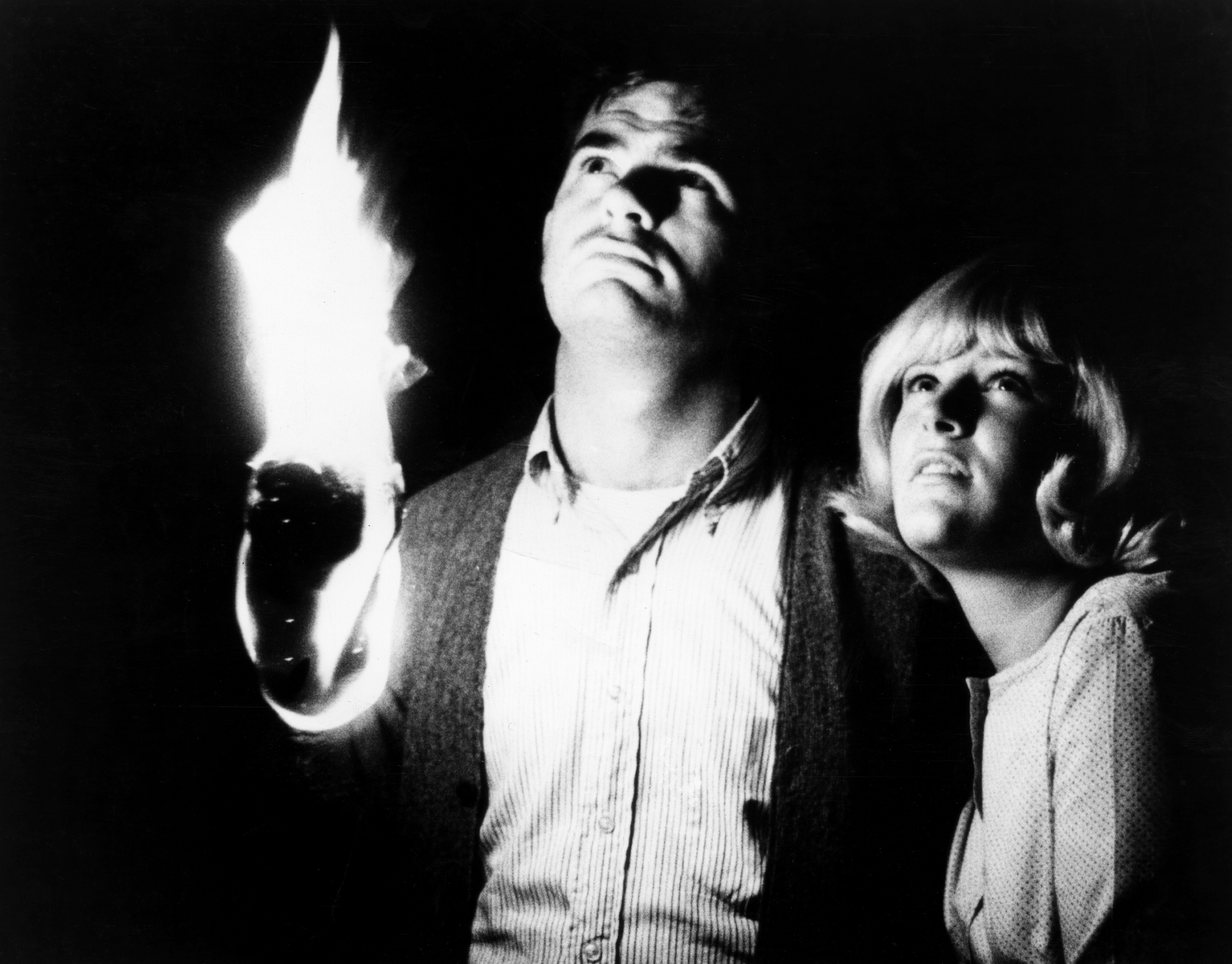 As Herb Tarlek, Bonner played the sitcom’s resident antagonist, a tacky and self-interested businessman-type often at odds with his longer-haired anti-establishment co-workers. Over the course of the series’ four seasons, however, the radio’s hipper employees (played by Gary Sandy and Howard Hesseman, among others) took a liking to the good-hearted Herb, as did the station’s receptionist Jennifer, played by Loni Anderson.

During the original show’s run, Bonner embarked on a directing career, helming six WKRP episodes from 1980-82. He’d later direct episodes of Who’s the Boss?, Head of the Class, Evening Shade, Harry and the Hendersons, Newhart and The New WKRP in Cincinnati, among others.

As an actor, Bonner made TV and film appearances well into the 2000s, with roles on Saved by the Bell: The New Class; City Guys; and, in 2014, the film Under the Hollywood Sign, his final credit.

Along with daughter Boers-Kort, Bonner is survived by his wife, Gayle; daughter DeAndra; sons Justin and Matthew; in-laws; seven grandchildren; and a great-grandchild.