Season one of the hit sit-com Friends saw Ross Geller (David Schwimmer) work his way through his complicated relationship with his ex-wife Carol (Jane Sibbett) who left him for another woman called Susan (Jessica Hecht).

When it was revealed Carol was pregnant with his son, the storyline focused on Ross’ new life as a father.

Though, as seasons went on, Ross seemed to see his son less and less before Ben completely disappeared from screens after he and Rachel (Jennifer Anniston) welcomed baby Emma into the world in season eight.

However, one deleted scene reveals an axed plot showing Ross to be quite the dedicated father.

Fans will remember the episode where Ross went to London to marry Emily (Helen Baxendale) before he called her Rachel at the alter thus causing the whole courtship to fall through.

However, a deleted scene recently surfaced adding to the London storyline, revealing that Ross tried to persuade his ex-wife to start a new life in London so he could be closer to Ben.

In the scene Carol says: “Ross we are not moving to London, we already have lives here!”

To which Ross pleads with her, saying: “It would be great! They have great theatre, great accents, tea, they have a Queen”.

Moreover, a young Ben running towards Ross as he embraces his son in his arms. 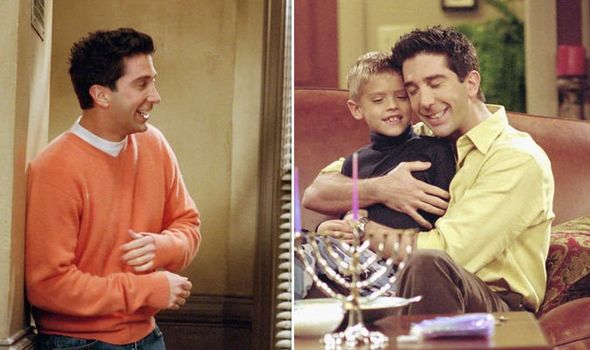 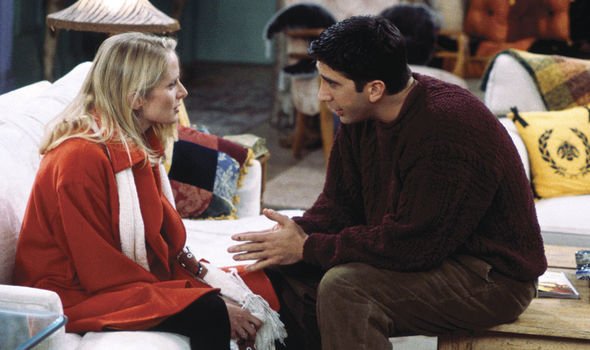 Of course his ex-wife and Susan disputed taking their life overseas, making it clear it wasn’t going to happen.

Pointing at Ben Ross said, “Look, he want’s to go”

To which Carol responded: “Yeah, we leave all our big decisions to the three year old”.

Therefore, it seems as though Ross did want his son around despite Ben’s absence from later series and Ross’ women-focused storylines.

This comes after fans noticed something strange about Rachel’s pregnancy dates. 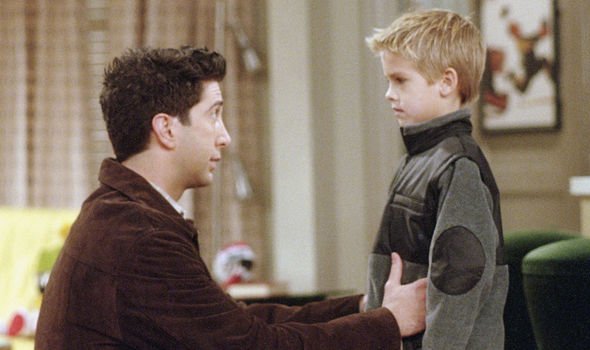 According to Reddit user FrostedMiniWheats123, creators slipped up with the timing of the pregnancy, accidentally making Rachel’s pregnancy last an entire year.

The user explained: “Just watched through all the seasons of Friends for the millionth time and realised a huge continuity error.

“In season seven, episode 17, The One with the Cheap Wedding Dress, Monica says she is getting married May 15th.

“From season eight, episode one, The One After I Do, we find out Rachel is officially pregnant and has been for at least a couple weeks.”

“It has to be sometime in October, which means Rachel should be at least 5 months pregnant and she doesn’t even have a baby bump.”

Friends is available on Netflix.