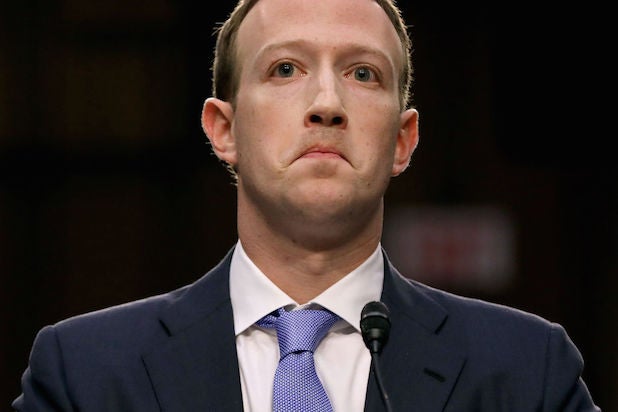 The Federal Trade Commission has approved a record-setting $5 billion settlement with Facebook, after the social network has come under fire for a myriad of data privacy issues in the last 18 months, according to multiple reports.

The Wall Street Journal was the first outlet to report the news, and the Washington Post followed soon after.

The settlement comes after the FTC opened a probe into the company following its Cambridge Analytica data leak last year, where up to 87 million users had their profiles unwittingly accessed by the data collection firm.

The settlement was approved 3-2 along party lines, with the commission’s three Republicans in favor of it, while its two Democrats opposed it. The $5 billion agreement easily surpasses the FTC’s largest penalty to date — a $22.5 million fine against Google for covertly circumventing Safari privacy settings in 2012.

Following the commission’s vote, the matter “has been moved to the Justice Department’s civil division and it is unclear how long it will take to finalize,” according to WSJ.

Facebook had anticipated the hefty fine, with the company setting aside about $3 billion during the first quarter as the FTC continued its investigation. Shares of Facebook’s stock slightly increased in after-hours trading to $205 per share; the company’s stock had increased 1.8% during normal trading hours on Friday.

After the Cambridge Analytica data leak highlighted a turbulent 2018 for Facebook, the company has been unable to completely shake its privacy woes in 2019. In March, the company said hundreds of millions of user passwords had been stored in plain text — leaving them exposed to thousands of Facebook employees. Facebook VP Pedro Canahuati later said the company found “no evidence” the passwords were inappropriately accessed by company employees. And just last week, Business Insider reported Facebook harvested the email contacts of 1.5 million users without consent.

In March, CEO Mark Zuckerberg outlined a company-altering plan to “build a simpler platform that’s based on privacy first.” In a lengthy blog post, Zuckerberg said that the strategic shift will include end-to-end encrypted messaging across all of Facebook’s platforms, barring Facebook and law enforcement from being able to read private conversations. Facebook-owned WhatsApp already has encrypted messaging, and it’s available as an opt-in feature on Messenger.