Irish actor Liam Cunningham was thrust into the limelight after his performance on Game of Thrones. Much like the viewers, he too felt ‘awkward watching it back.

Fans of the HBO fantasy drama will be able to relate to Liam’s recent revelations about the series.

In an interview with The Telegraph, the star revealed ‘that it can get “a bit awkward” watching shows like Game of Thrones with the family.’

Viewers will know that nudity is very common throughout the show and accepted the awkwardness that came with it.

So, it’s understandable that Liam would feel the same, even though he too was on set. 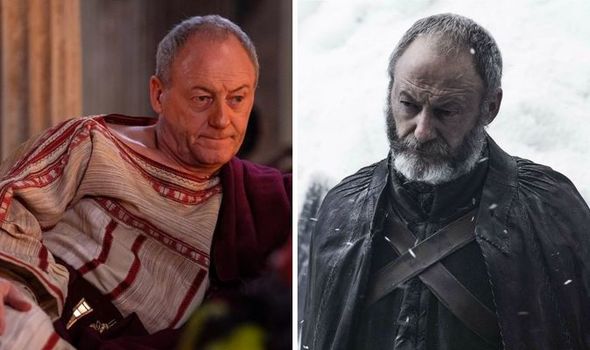 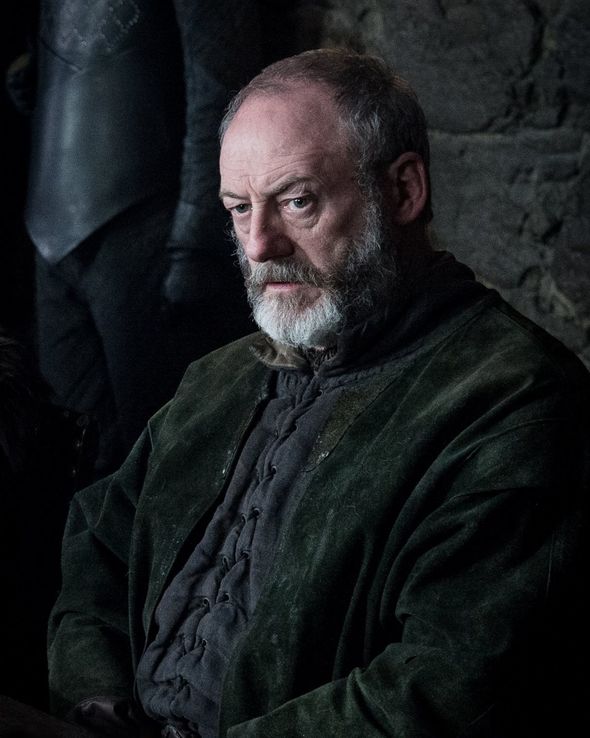 However, nudity awkwardness is set to continue after the release of the new TV series which he also stars in, Domina.

Domina will also be filled with violence to replicate the historical period in Ancient Rome and it will be filmed from a woman’s perspective.

Speaking on the nude scene, he said: ”You have an obligation to show it, warts and all.”

Liam didn’t reveal whether he will be bearing it all on Domina, however, the interview suggests he may. 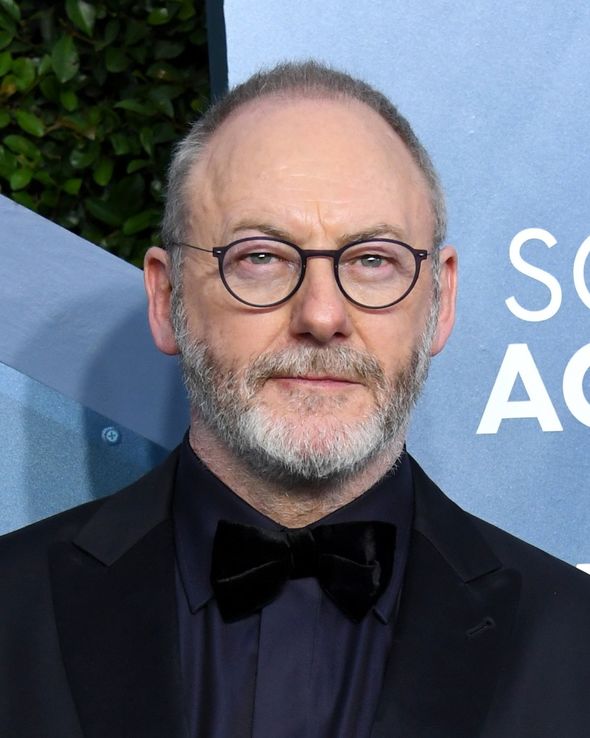 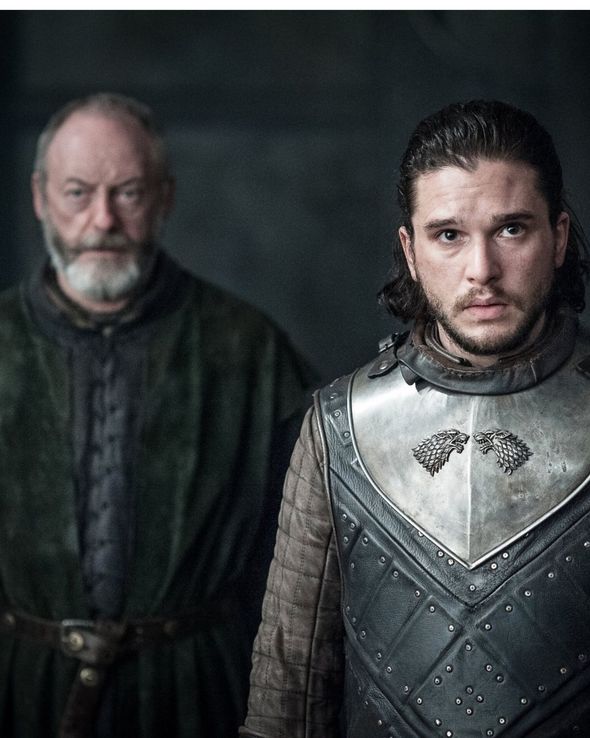 Unlike much of the cast, Ser Davos was one of the few that survived the brutal ending of Game of Thrones.

The reformed smuggler was rescued by his friend Salladhor Saan (played by Lucian Wiina Msamati), who had found him after he swam to safety on a rock after the Battle of Blackwater.

After surviving the explosive Battle of Winterfell, Ser Davos joined Jon Snow (Kit Harrington) as they returned to the destroyed city of Kings Landing.

After his time on Game of Thrones, Liam went on to play a number of roles including Raudan, a sorcerer in the fifth season of Merlin.

In 2013 he featured in Doctor Who as Captain Zhukov, starring the 50th anniversary of the time travelling series.

As well as his new show Domina, Liam lent his voice in the Netflix animated series, Master of the Universe: Revolution.

Talking to The Sunday World about Domina he said: “What grabbed my attention was the idea that this is a story about Ancient Rome, but it’s told from the perspective of the women, which is incredibly interesting.

“There were some very powerful women in this period of history and for them to have secured power when they weren’t really supposed to have power meant they were really clever and interesting characters.”

Domina is available to watch on Sky Atlantic