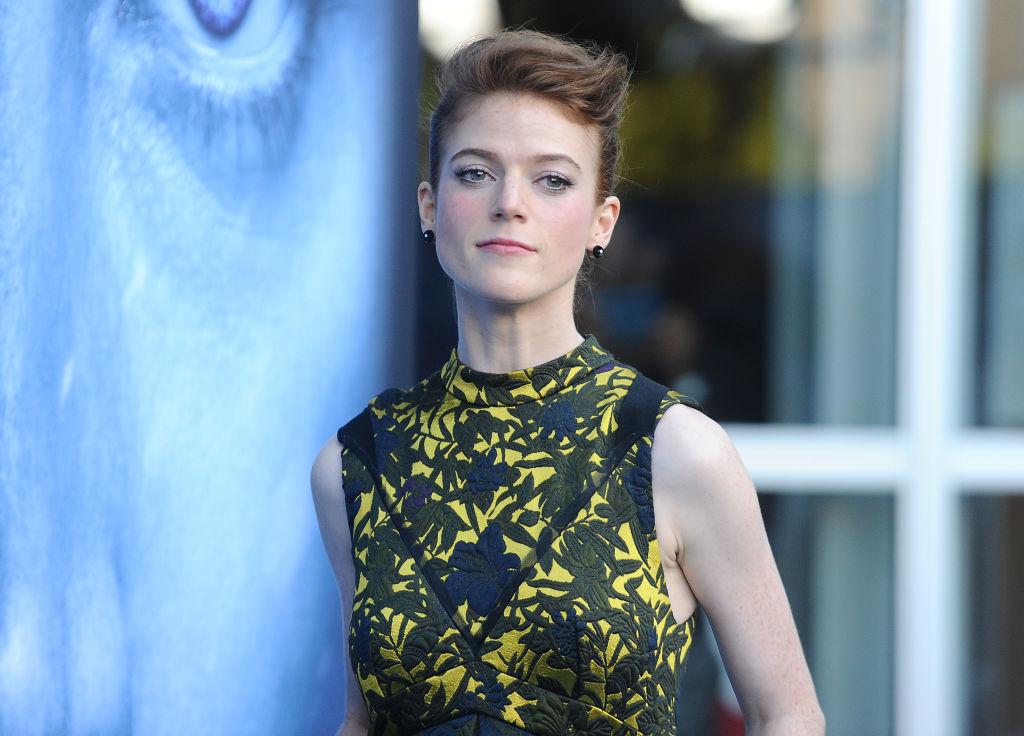 Game of Thrones actress Rose Leslie has released an emotional video, pleading with her cousin to make contact with their family.

Her cousin, Philippe Fraser, has been missing since June 8 and was last seen leaving Hootananny pub in Brixton, London, where he was a popular barman.

Mr Fraser was seen leaving with two rucksacks but has not been seen or heard from since.

The 34-year-old actress said in the video: ‘This is a message for my cousin Philippe Fraser.

‘It’s your birthday today but you have been missing since the 8th of June.

‘Your friends and family are very worried about you so please get in touch. And a very happy birthday to you, wherever you are.’

They have reportedly requested that he be approached gently as he may be in mental distress.

His stepmother Jean Fraser told My London: ‘It’s very unlike him, he always told his family where he was going.

‘He always came to his shifts to the pub, he would never not turn up – that’s why we’re very concerned.’

Mr Fraser’s family said he may have gone to Kew Bridge, Richmond, or Epping Forest, Essex, to practice his amateur photography.

Anyone with information about Philippe’s whereabouts can contact the police and use the missing person number 21MISO16978.

Alternatively they can email his family directly at [email protected].