FOOTBALL legend Ian Wright was confirmed as one of the final I'm A Celeb contestants – when Gary Lineker relentlessly teased him about it last night.

The host mocked the 55-year-old star by cracking jokes about the jungle throughout Match Of The Day as Ian roared with laughter. 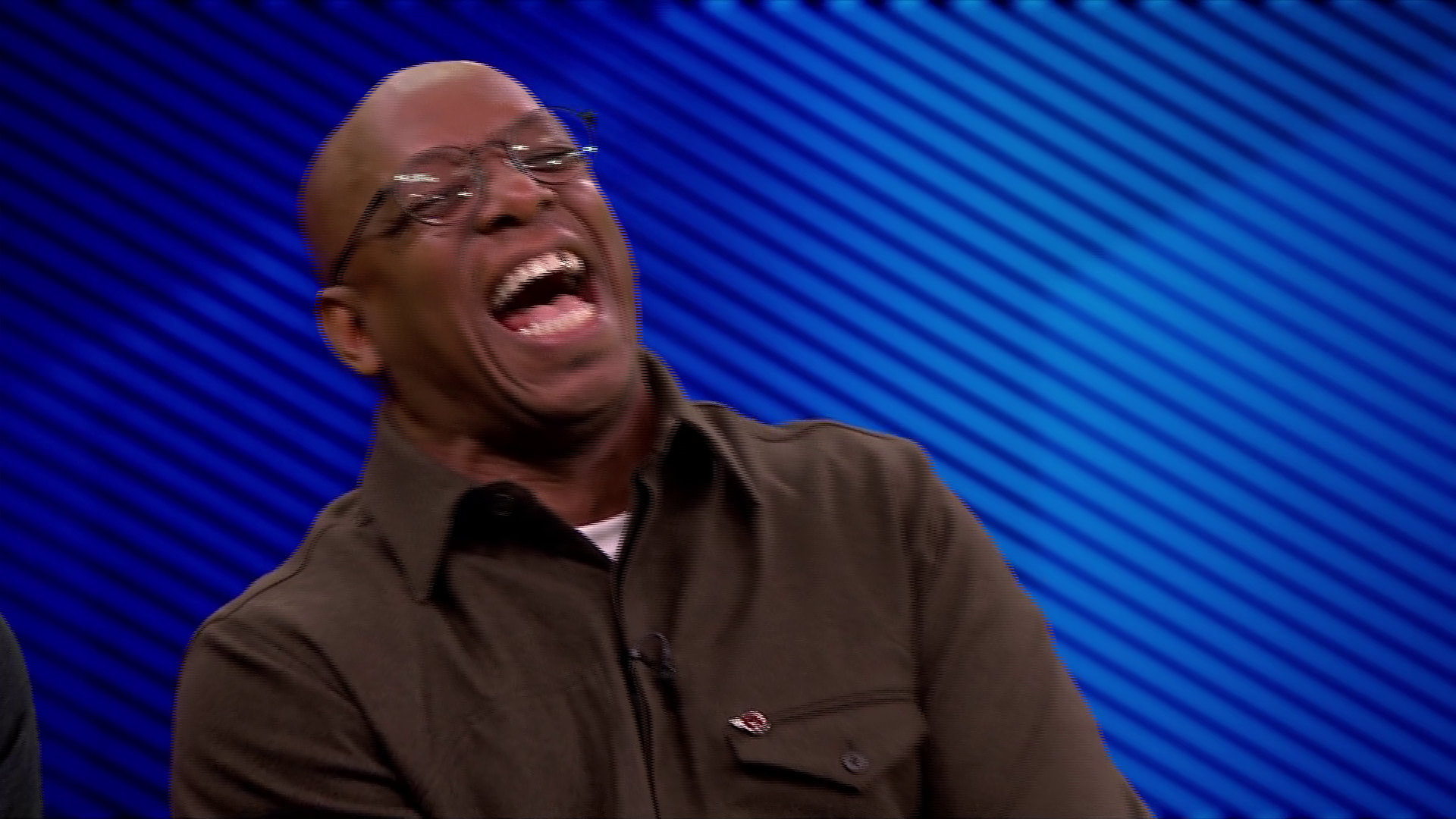 The Sun first revealed the Arsenal and Crystal Palace star was in talks to do the show back in June.

Gary, 58, began by quizzing Ian about where he was going to be next month – when the ITV series begins.

He then alluded to him "passing all the trials" joking: "Wrighty's off to eat leaves."

Ex-pro Gary later asked: "You all right Ian, I’m not bugging you?" 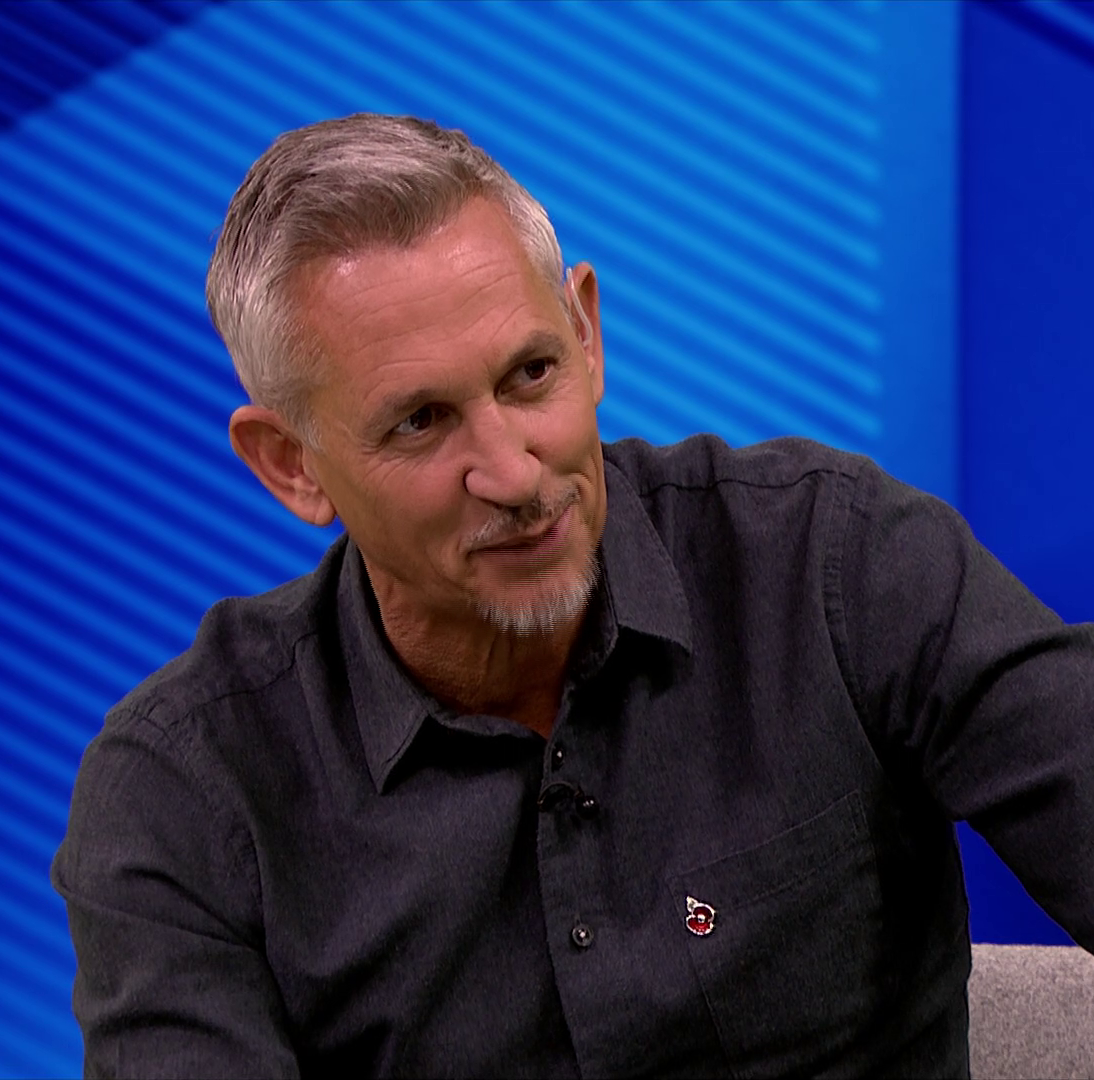 Speaking about Premier League strugglers Norwich City, Gary said that they had "come out of the jungle that is the Championship" while his pal chuckled.

One viewer wrote: "Gary Lineker is confirming that Ian Wright is going to be in I’m A Celebrity with all his jungle references on #MOTD."

The Sun revealed yesterday that Caitlyn Jenner will be appearing in the jungle – and commanding one of the biggest fees in its 19-year history.

Transgender star Caitlyn was married to Kim Kardashian’s mum Kris Jenner — and producers hope she will reveal secrets about them all. 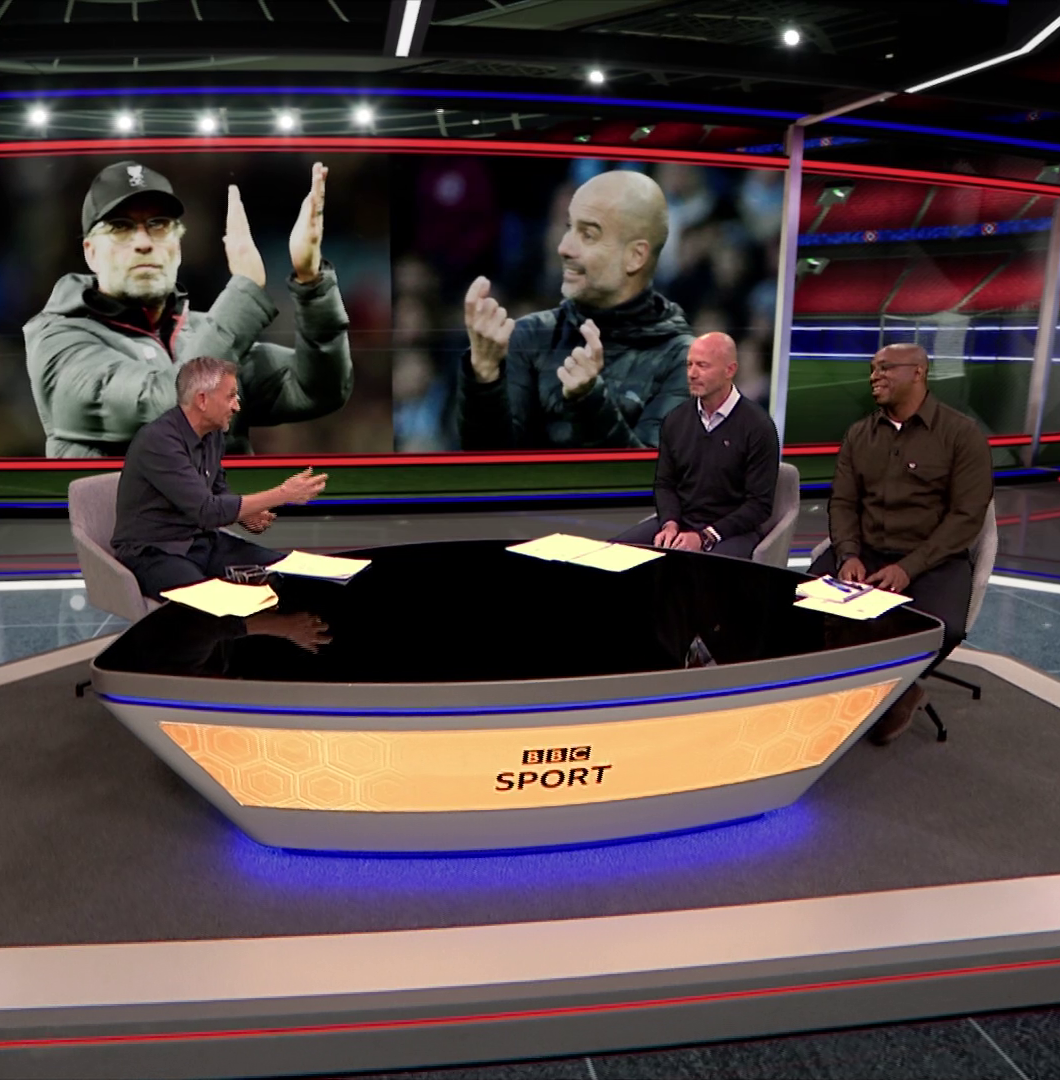 I'm a Celebrity will return to our screens on Sunday November 17th on ITV at 9pm.

The show airs every weeknight and on Sundays and will be hosted by Ant McPartlin and Dec Donnelly.