GEMMA Collins confessed she's piled the weight back on despite recently losing 'three stone' after getting her leg stuck in a boat on Good Morning Britain today.

The reality star suffered another embarrassing moment as she stumbled out of a make-shift boat on the breakfast show after unveiling rower James Cracknell as the latest star to sign up to Strictly Come Dancing. 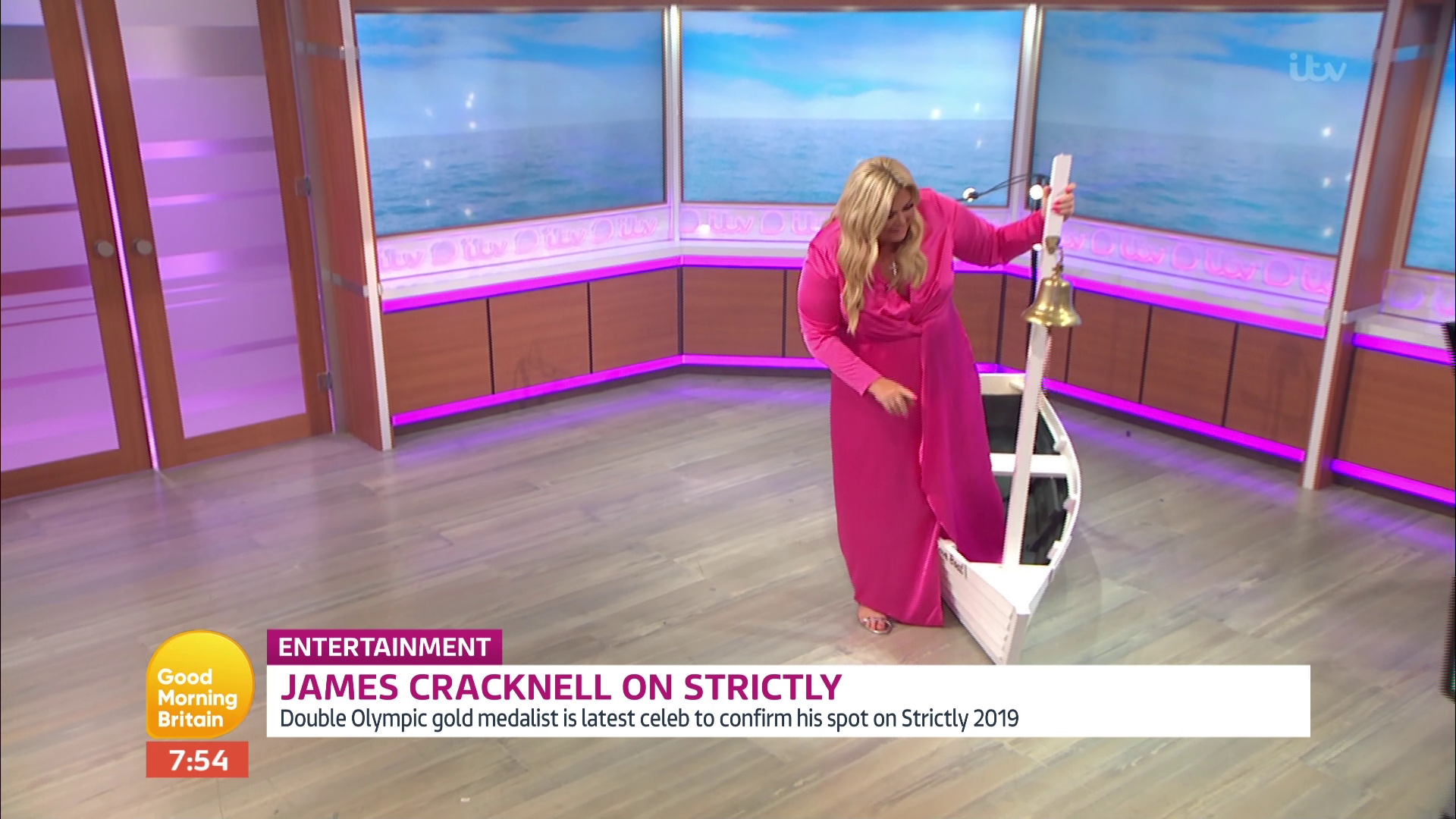 Gemma, 38, gave viewers a giggle when she recreated the timeless scene from Titanic with sportsman James but was unable to remove herself from the tiny water craft after he walked off.

Later, the Diva Forever star, whose show airs tonight on ITVBe, opened up about her weight loss journey and revealed she actually lost two stone, and not three, before going on holiday last month.

Gemma told how she let herself go eating and drinking whatever she wanted and wasn't able to keep the weight off as she partied abroad. 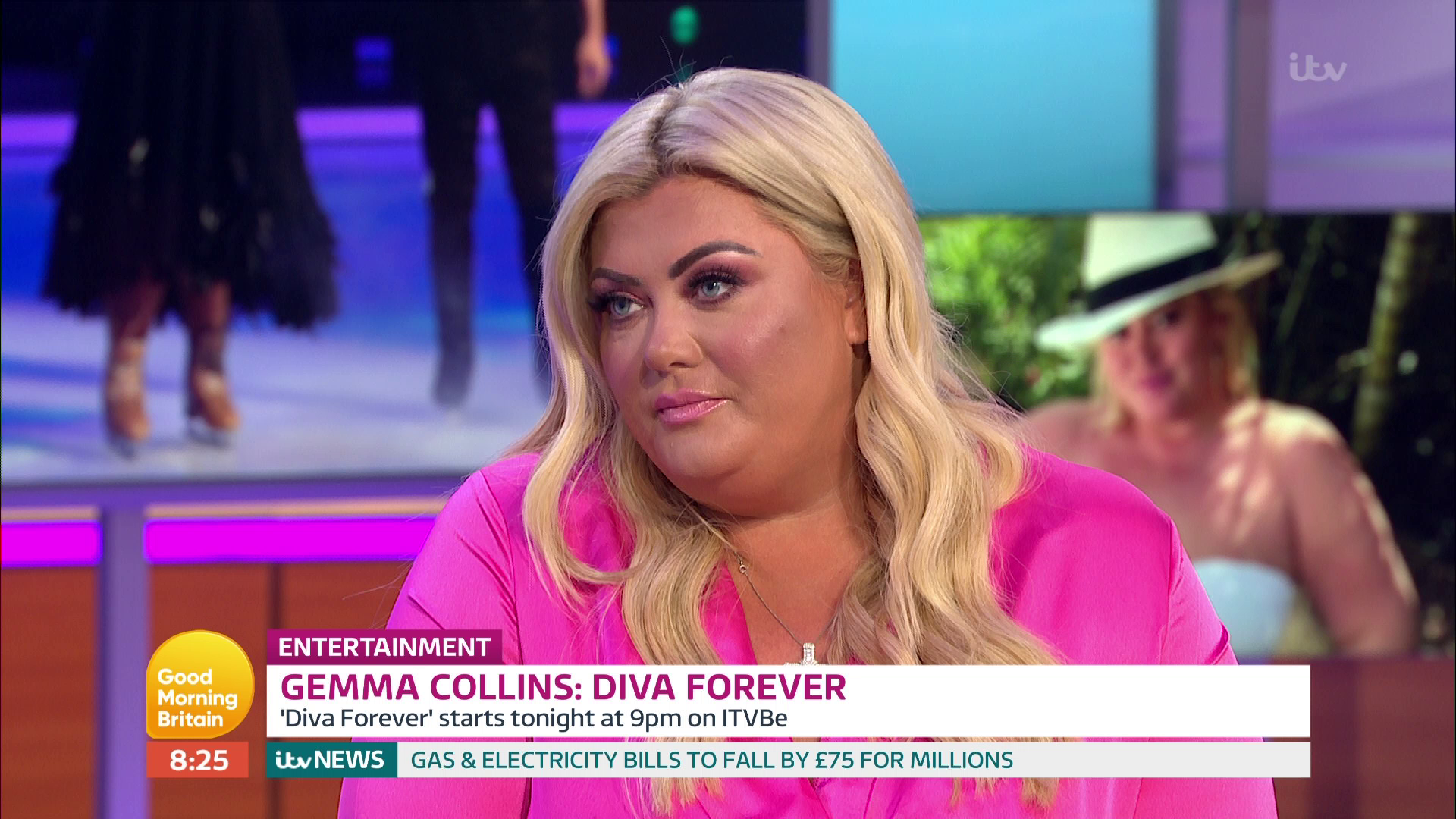 "But these things do work, before I went away I was taking it every day and I did lose two stone.

"It's fantastic, but like everything, don't expect a miracle cure, you cannot inject a jab and then be eating burgers and chips and pizzas. You have to apply yourself."

She previously told how she ditched greasy McDonald's breakfasts, bread-packed lunches and evening takeaways to achieve her new look.

Gemma said her fast food habits had a big part to play in her size. 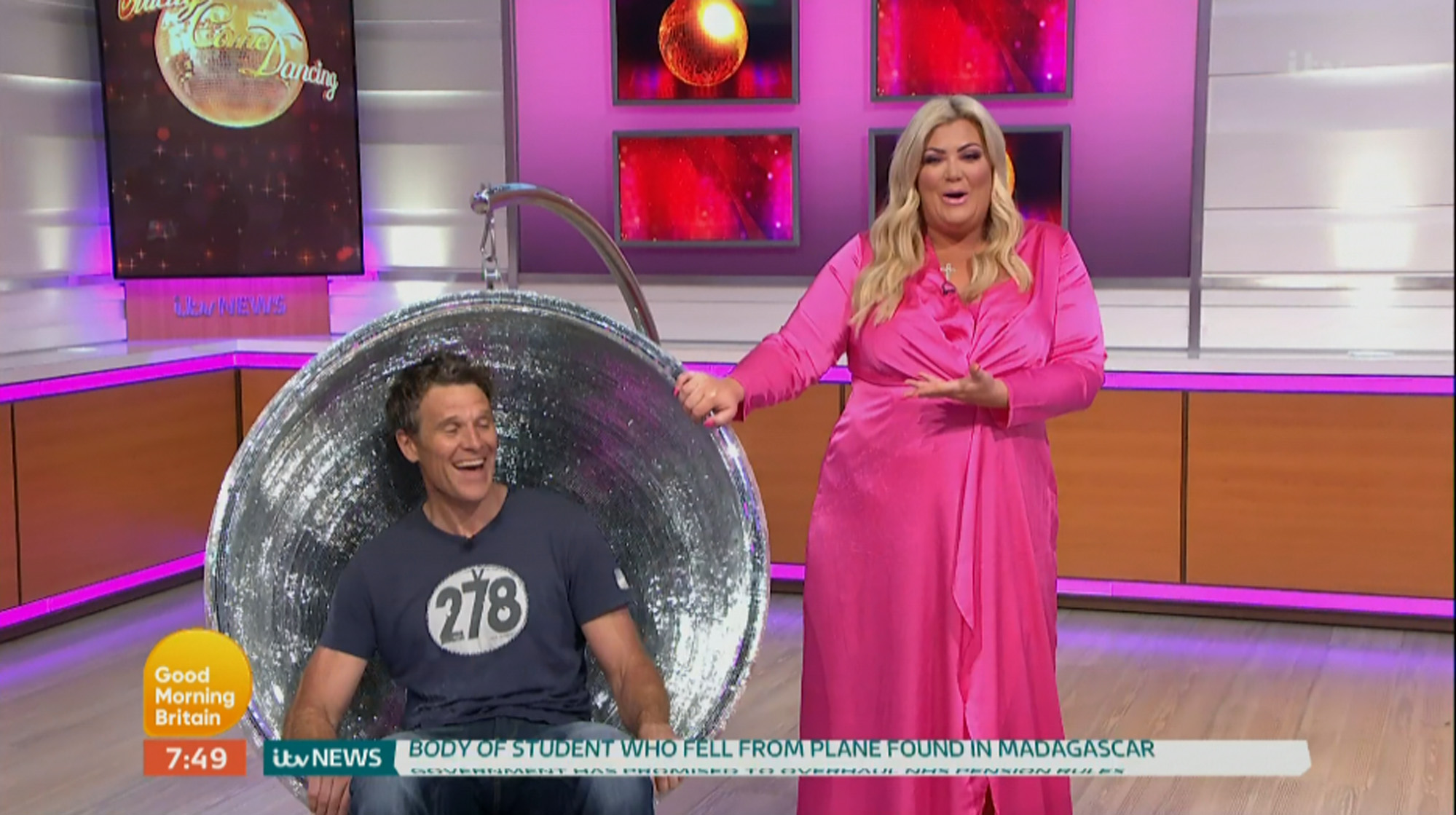 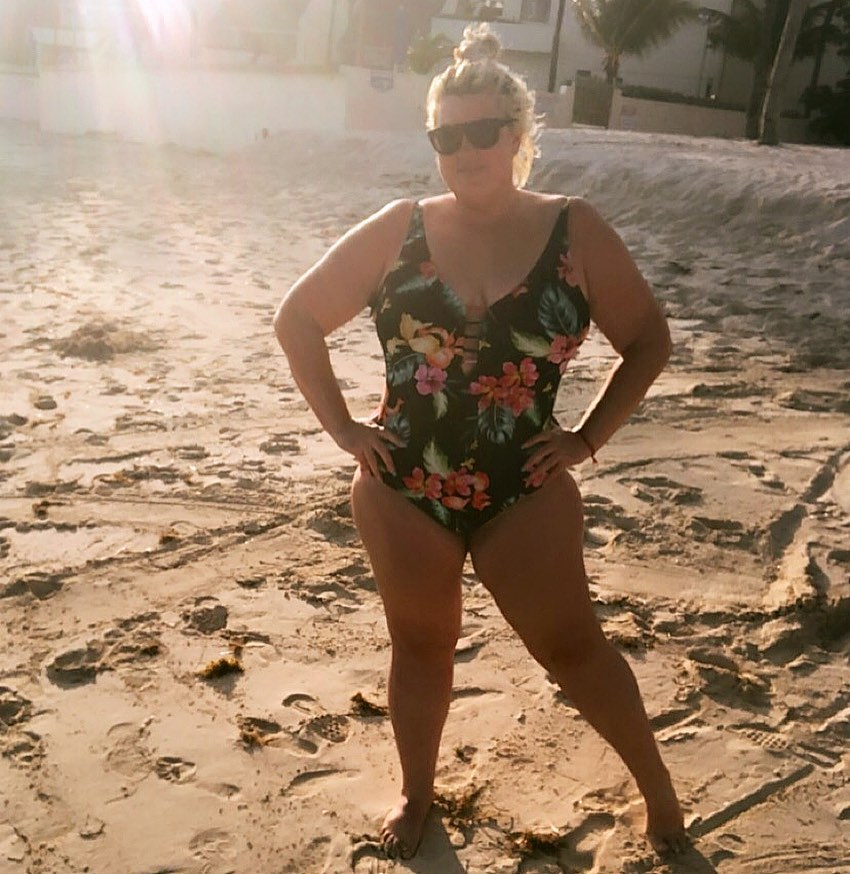 Speaking to Woman's Own magazine, she said: "If I'd been driving into London before, I would have grabbed a McDonald's for breakfast, and before you knew it, I was grabbing bread again at lunch. One my way home, I'd pick up a takeaway. It's about making time in the day now and making sure I eat the right food."

Gemma, whose new reality show Diva Forever hits screens this week, began slimming down during her stint on ITV1's Dancing On Ice in January.

The Sun Online then reported that the 38-year-old had been having £250 weight loss injections to help her shed the pounds. 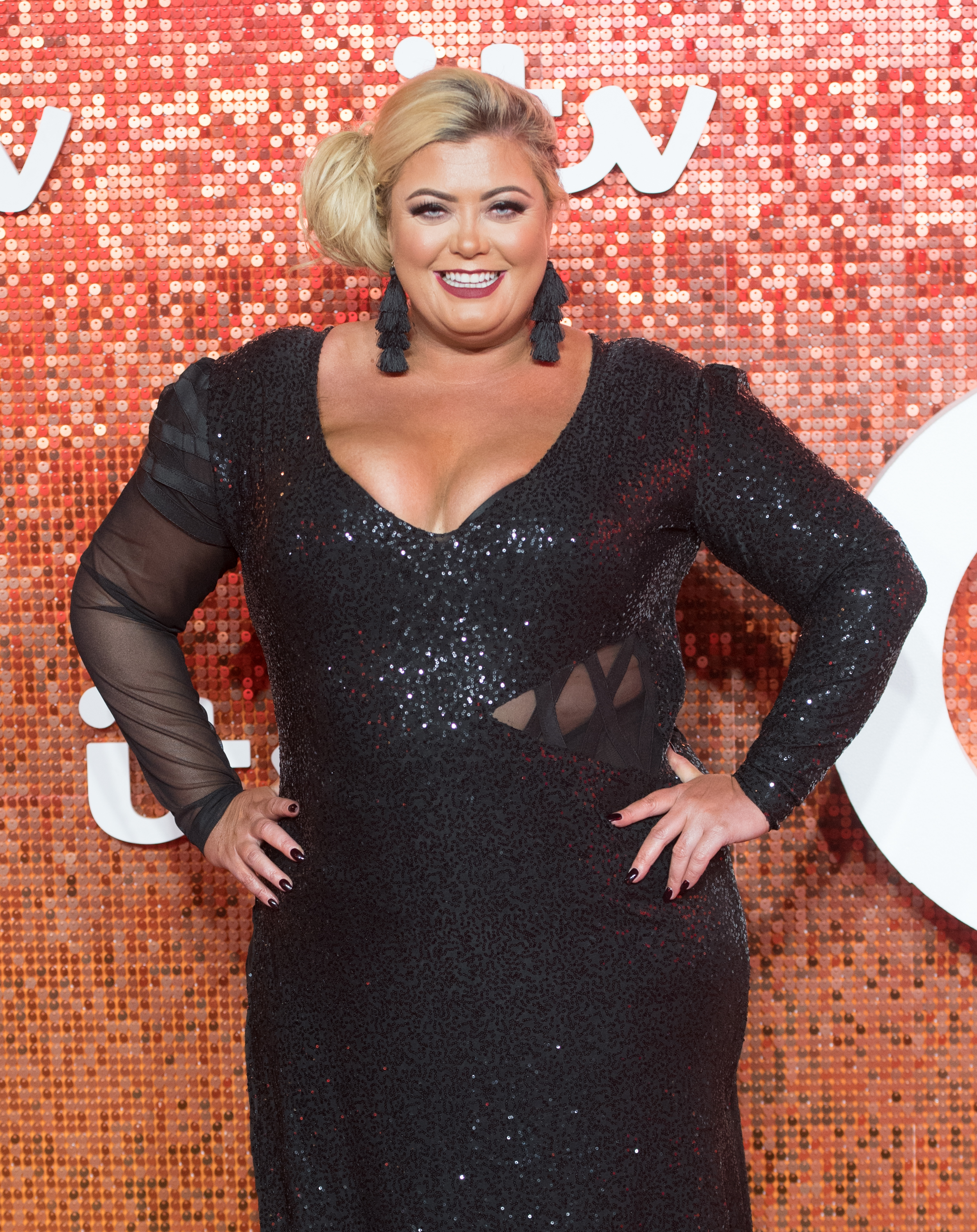 She also admitted to using a weight loss suppressant in the early days, and more recently said she had tried weight loss shot drinks and doing vigorous gym workouts, including the battle ropes and boxing.

Last month, Gemma showed off her hard work during a family yachting holiday in Greece.

During her glamorous break the star revealed her slimmed down figure in a series of swimsuits as she larked around in the sunshine. 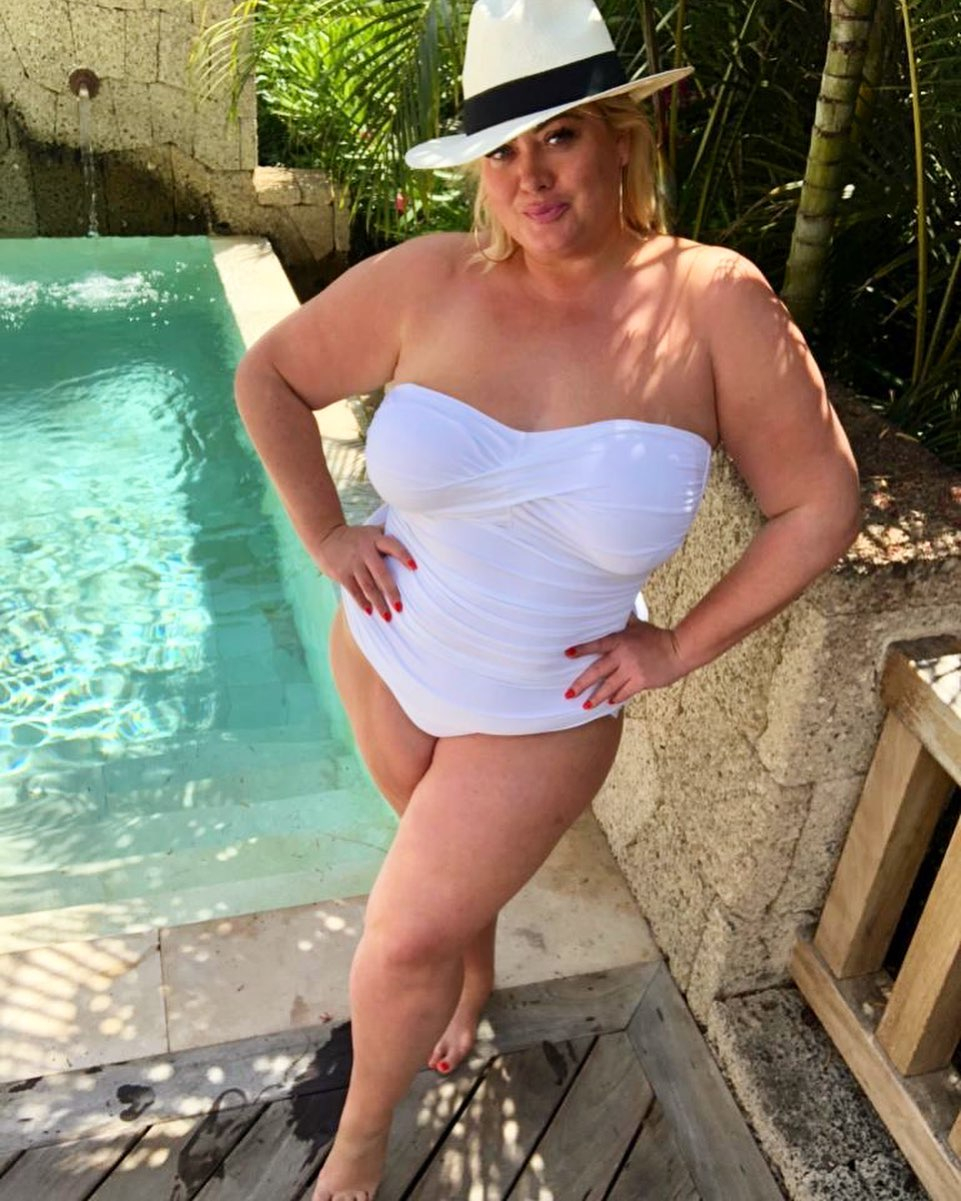 Life is definitely good for the former Towie star at the moment.

Along with Diva Forever, she has also signed a bumper deal with the BBC, which includes her own podcast.

And if that isn't enough, Gemma has also bagged a record deal with music giant Universal, with hopes to launch a pop career.

Yesterday, we revealed how Gemma has set up home in a charming Essex barn conversion, complete with exposed beams and a walk-in wardrobe.