Glee enjoyed six seasons of music-focussed teen drama and brought boundless amounts of joy to the die-hard fans of the show.

While the show eventually completely wrapped up its various storylines, viewers have been eager to step back into the lives of the New Directions Glee club for another rendition of some classic songs.

Although it seems a little unbelievable that the show would return with the same characters, it isn’t impossible by any means.

Kurt Hummel star Chris Colfer recently appeared on the Fox Musical Show, where he dashed fans’ hopes of him returning for some sort of reboot or sequel.

Previously, the Kurt star told USA Today: ““Glee was an incredible, life-changing experience,” but it seems like that isn’t enough to bring him back to the show in the future.

According to USA Today, Chris brutally confessed on the Fox Musical Show: “That’s not for me.

Later he spoke about leaving Glee, and what he has been doing ever since.

Chris continued: “I’ve taken a few years off [from TV] to focus on writing because it’s really taken on a life of its own.

“And it’s really been a dream come true, but I think I’ll get back out there eventually.” 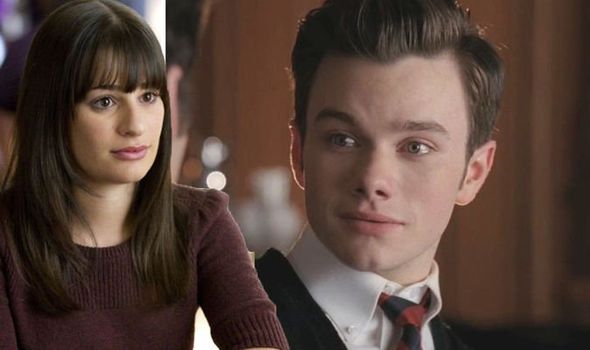 That’s not for me

Despite not currently having any plans to return to TV, the actor confessed he still sees Lauren Zizes star Ashley Fink.

“Ashley Fink is my best friend,” he explained. “And I was texting with Jenna Ushkowitz [Tina Cohen-Chang] and Amber Riley [Mercedes Jones] this morning. We see each other quite a bit.”

Unfortunately he was quick to dash any hopes of any type of reunion, as he was asked about meeting back up with members of the cast.

He concluded: “Other than just occasional social gatherings we haven’t planned any big reunion celebrations yet.”

Recently viewers were theorising what would have happened in the “true” ending of Glee, which included Finn Hudson (Cory Monteith). 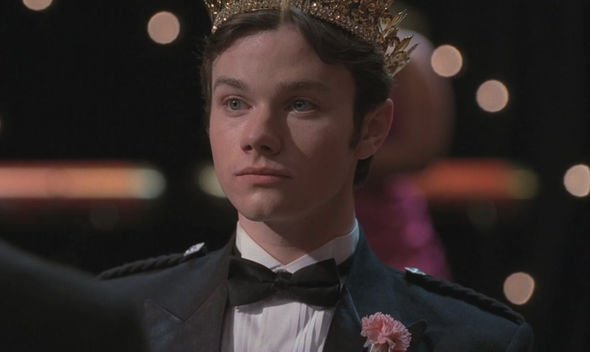 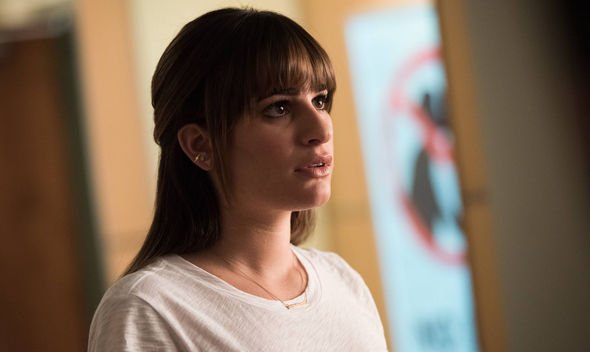 Cory was found dead in a hotel in Vancouver, Canada in 2013 – his cause of death was officially listed as combined drug toxicity.

Reportedly as a result, the show’s ending was changed so Rachel Berry’s (Lea Michele) life plan could adapt after the loss of the love of her life.

One fan wrote on Reddit: “I think it was said that the original ending was going to be what Rachel ended up saying to Mr. Schue [Matthew Morrison] in The Quarterback episode.

“She’d go live her big NYC dreams, and when she was done she’d come back to McKinley where Finn was a teacher, and she’d say ‘I’m home’ and they’d live happily ever after.”

In the real ending, Rachel went on to marry Jesse (Jonathan Groff) before the show was brought to a close.

Glee is available on Netflix now.