The 54-year-old star was baffled by her mix-up, admitting that she had no idea why she called BBQ chef Christian Stevenson "Daniel". 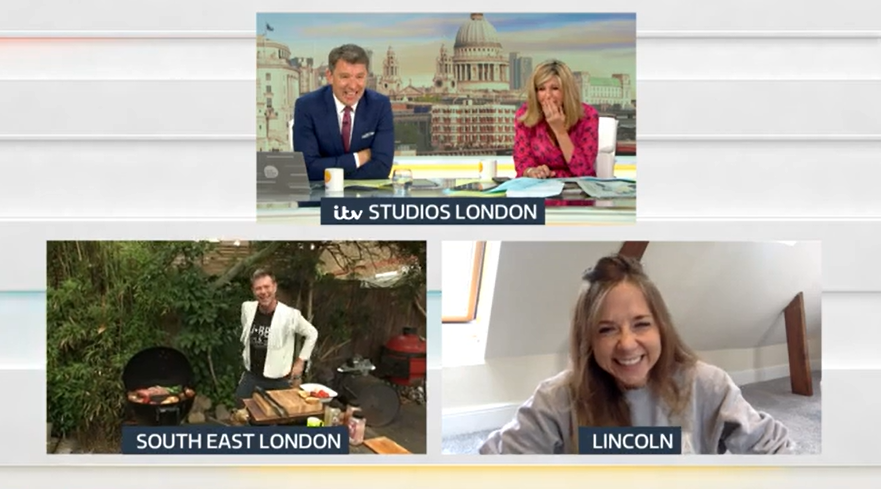 Christian appeared on the show via video link to argue in favour of BBQs, but Kate's co-host Ben Shephard was thrown when she mentioned mysterious Daniel.

Kate didn't realise right away, asking what Ben meant – with her pal repeating the correct name again, adding: "I'm not sure who Daniel is."

The star burst into giggles as she realised her gaffe, with Christian brushing it off as he laughed: "You can call me Daniel if you want!" 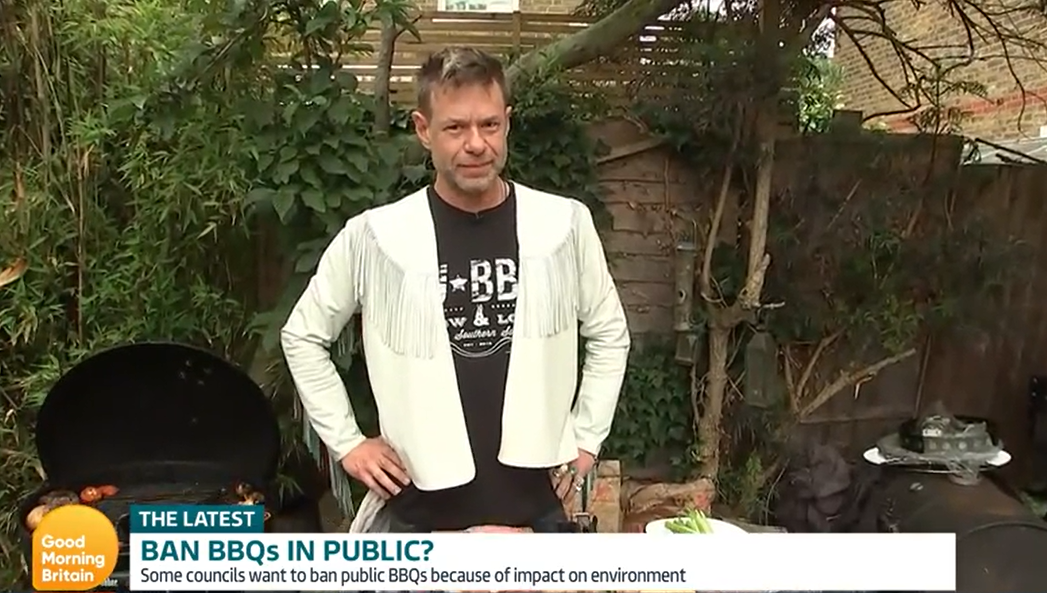 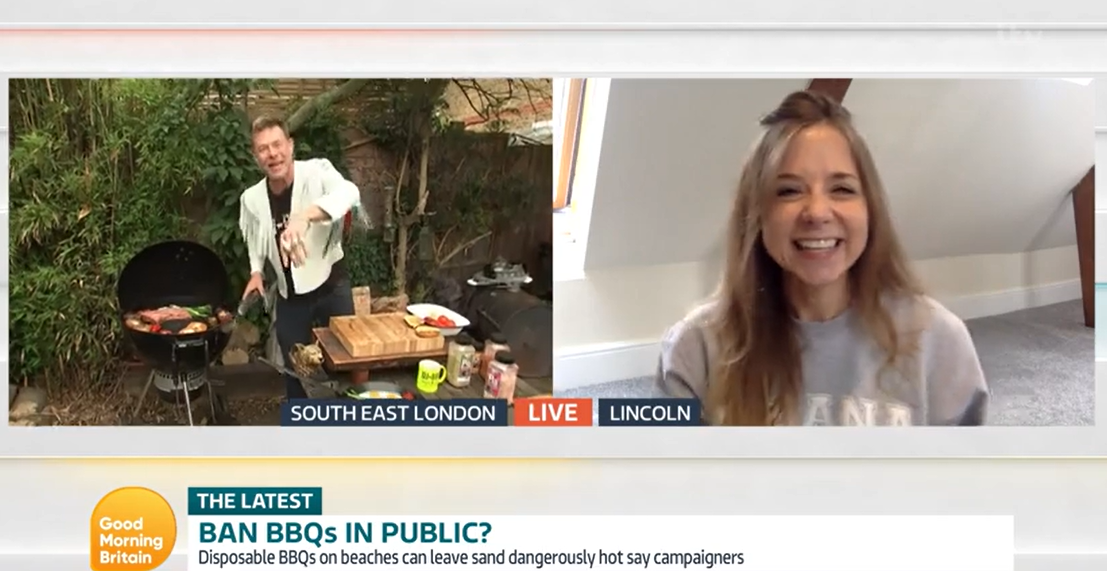 He then joked: "It's better than what my kids call me…"

He remarked to their co-star: "I was just really relieved that Kate got your name right, frankly." 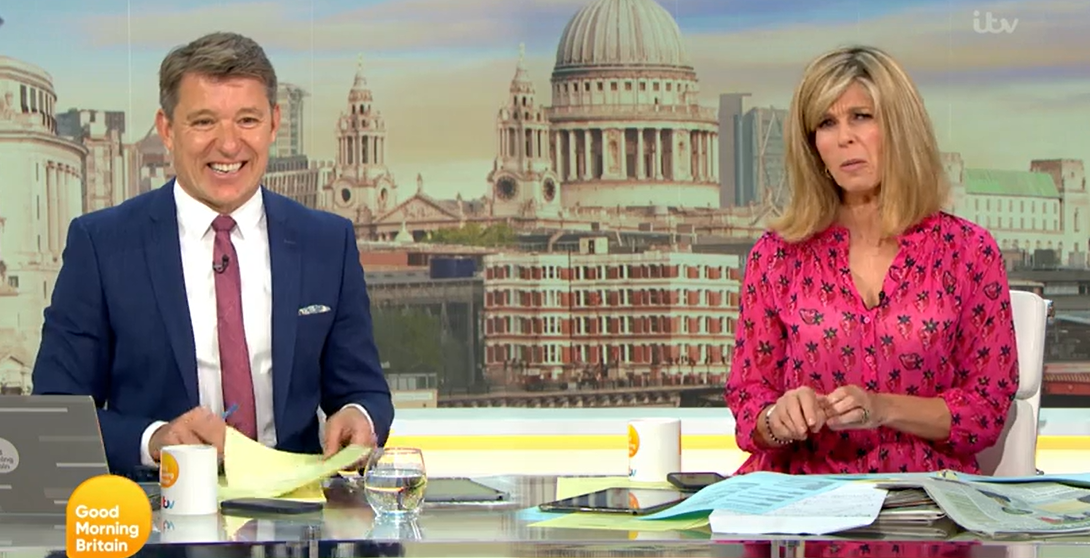 Red-faced Kate responded: "I can't apologise enough to Christian, I don't know why I said Daniel!

"I'm not sure I even connect Daniel to BBQs, it's a very odd thing."

This was Kate's second sheepish moment on this morning's show, with the star also mortified as she admitted to returning a loaned car with scratches on the paintwork.

Ben relentlessly teased her at the time, with Kate insisting that it must have happened when the vehicle was left in the car park.