GOGGLEBOX and Happy Mondays' Mark 'Bez' Berry is the latest star to sign up for Dancing On Ice.

The maraca-shaking dancer, 57, has become a firm TV favourite in recent years starring on a string of popular shows such as Gogglebox, with bandmate Shaun Ryder, MasterChef and Bargain Hunt. 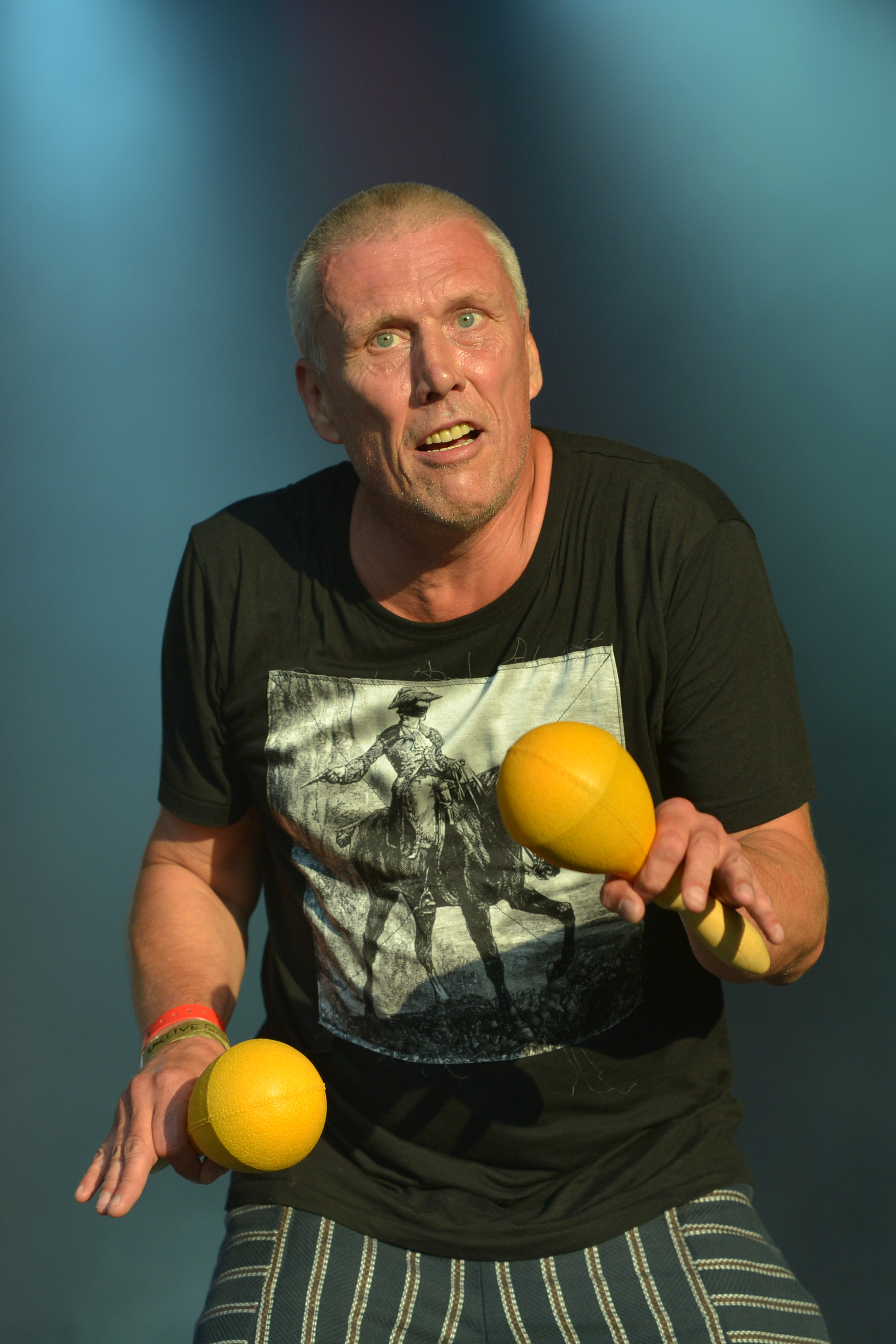 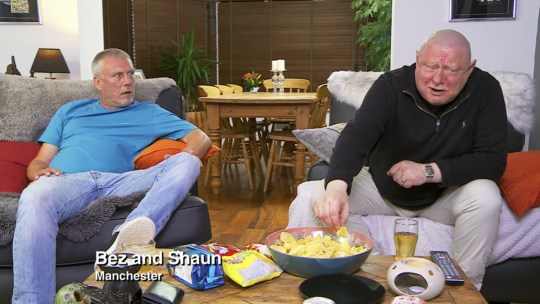 Now we can exclusively reveal he's going to be throwing some shapes on the ice.

A source said: "He's always up for a challenge and is already in training on the ice."

Bez will join Coronation Street's Sally Dynevor on the show, and the actress is definitely taking the challenge seriously.

Sally, who's daughter Phoebe is the leading lady in Netflix hit Bridgerton, was pictured practising on the ice over the weekend.

Last night we revealed the judging panel is undergoing a shake-up this year with John Barrowman axed after two series.

The 54-year-old star has been accused of repeatedly exposing himself on the sets of other shows and bosses felt change was needed.

A TV insider said: “This will be devastating for him.

“Clearly ITV feel it’s not a good look to have someone like John centre-stage on a family­-friendly show.”

Barrowman was axed from Dancing on Ice after admitting he should not have exposed himself on sets.

The entertainer was accused of flashing at the cast on Doctor Who and its spin-off Torchwood.

He played Captain Jack Harness and was a TV regular until ten years ago. 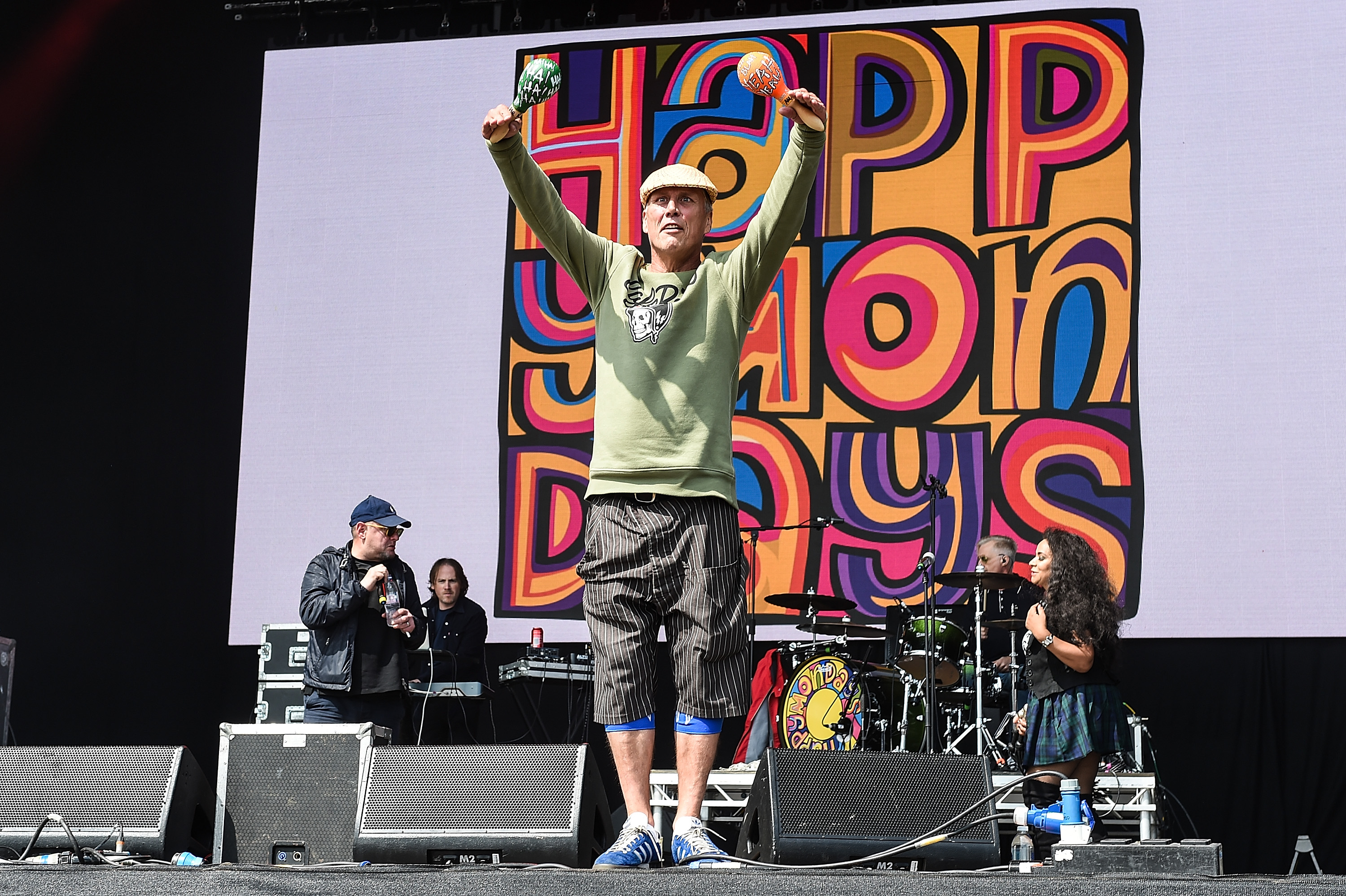