Good Omens: Neil Gaiman says 'it's the right time' for the show

The long awaited adaptation of Neil Gaiman and Terry Pratchett’s best-selling fantasy novel, Good Omens, became an instant smash hit when it premiered its first season in 2019. With the news that Amazon Prime Video have greenlit a surprise second season to the apocalyptic comedy, co-lead Michael Sheen claimed he was opposed to the story continuing.

Michael Sheen and David Tennant will be returning as Aziraphale and Crowley in the newly announced second season of Good Omens.

The angel and demon pairing barely managed to put an end to the impending apocalypse at the end of Amazon’s six-episode miniseries in 2019.

Initially thought to be a standalone adaptation of the classic modern fantasy, Michael Sheen has shared his surprising reaction to the news that a follow-up is now in the works.

In a statement, the Welsh star joked: “Personally I’m against it, but the world isn’t going to just save itself, is it?” 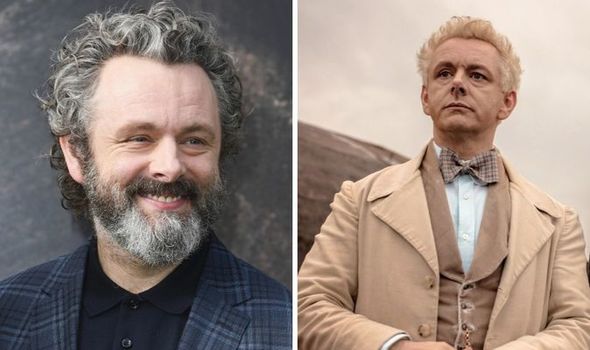 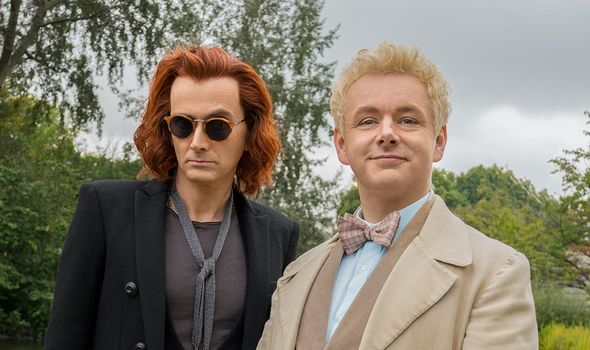 Sheen’s comments echoed the widespread surprise from fans of the original, which ended with most of its loose ends tied up.

However, insight from the cast and crew seems to confirm the immortal duo will be facing a new world-ending threat when Good Omens returns.

The actor also commented on re-teaming with his co-star and friend David Tennant, having also featured alongside the Doctor Who star in the COVID-comedy, Staged.

He added: “If David and I can manage to not fall out too badly this time it may even have a chance of getting finished.” 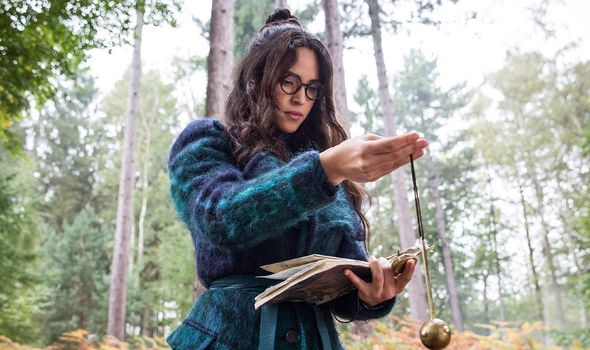 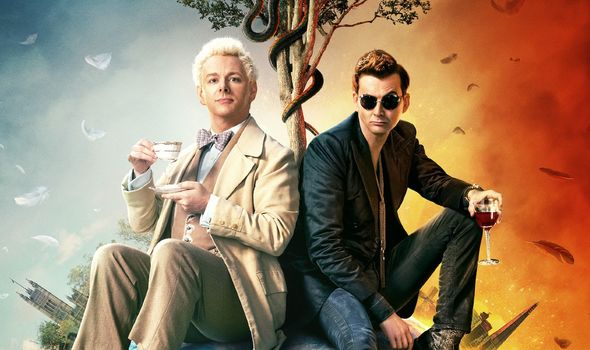 Tennant also weighed in by gushing about the work of his co-star, as well as original co-author Neil Gaiman, who’ll be returning to co-showrun and exec produce with director Douglas Mackinnon.

He said: “The return of Good Omens is great news for me, personally. As I get to work with Michael again, and I get to say Neil’s wonderful words once more.”

The Scottish star then teased: “It’s probably less good for the universe as it almost certainly means there will be some fresh existential threat to its existence to deal with, but, you know – swings and roundabouts…”

The official release for the new series has confirmed fans will find out more about Sheen’s angelic book-dealer, Aziraphale and his unlikely friendship with Tennant’s reckless demon, Crowley.

They’ll begin the next season living it up in Soho, before an unexpected visitor arrives with a strange message and unlocks another mystery for the pair to investigate.

Neil Gaiman justified the second season by recalling his and the late Terry Pratchett’s original intentions to follow-up the first book with at least one sequel.

He explained: “Terry’s not here any longer, but when he was, we had talked about what we wanted to do with ‘Good Omens,’ and where the story went next.

“And now, thanks to BBC Studios and Amazon, I get to take it there.”

Having published the original, 288-page novel in 1990, Gaiman claimed several ideas from the potential sequel made it into the expanded small screen adaptation.

The writer now finally has the chance to continue his and Pratchett’s Biblical farce, with the entire cast and creative team all on board for season two.

Aziraphale may not be happy to be thrust headfirst into another adventure, but fans of the first season will certainly be along for the ride.