Grace Kelly was the highest-paid actress in Hollywood at the time of her marriage to Prince Rainier III of Monaco. She is estimated to have raked in about $1.5 million over five years in Hollywood, the equivalent of $15 million (£10.8 million) in today’s money. But in order to marry her sweetheart, Grace sacrificed a lot more than just her career, including huge amounts of money.

An investigation into Grace Kelly’s finances has revealed the Princess of Monaco paid a great deal in order to join the Royal Family.

In fact, the decision wiped out her inheritance and a huge chunk of her savings.

According to expert Gemma Godfrey, a contributor to the documentary Grace Kelly: The Missing Millions, an old tradition of the Royal Family in Monaco meant Grace had to pay a dowry to wed Prince Rainier III.

Speaking exclusively to Express.co.uk, Gemma said: “I think the dowry was a shocking thing, to pay $2 million, which in today’s terms would be $20 million.

READ MORE:  Why did Led Zeppelin not release singles? 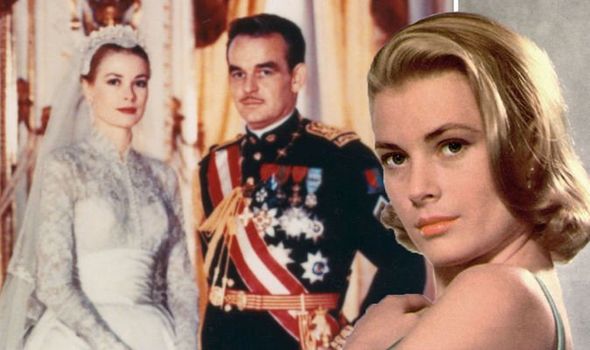 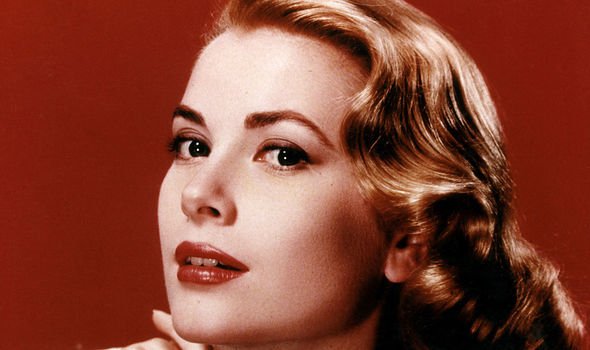 “So really, when you think about what she sacrificed, she actually gave up her savings and her ability to earn as well.”

Grace was set to inherit $1million on her parents’ deaths, with an equal amount going to her three siblings as well.

As a result, and so to ensure her siblings did not lose out, her parents chose not to give her money to pay a dowry, as traditionally parents would. 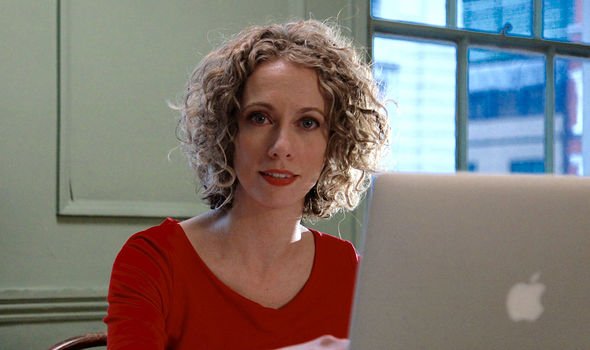 Instead, Grace was forced to take her inheritance early and give up her earnings.

At the time of her death, she was worth just $10,000 and only owned a ramshackle cottage in Ireland.

According to Gemma, this is an example of how becoming a royal member can affect finances, as seen in Prince Harry’s comments during his bombshell interview with Oprah Winfrey.

Gemma said: “Princess Grace is a fantastic example, because it’s so extreme what happened to Grace. 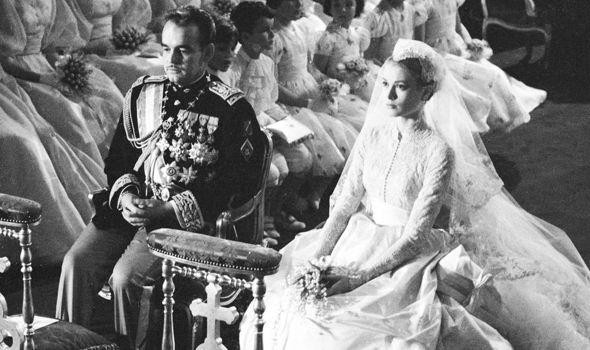 “Not only on the one hand where she’s no longer able to work, and you see that in an interview where she was asked, ‘What does this mean for your career now’ and she said, ‘It’s up to the prince.’

“So the ability to earn any income of her own was completely dashed, and that’s one level.

“But the other level was, she’d also spent all of these years she’d given up, she’d moved away from her family, she gave up the security of her family, and actually had to fund her acting on her own through modelling.

“So she’s worked so hard. She was known as a very hard worker over the years. And, and all of the money that she earned was used to pay the dowry.”

An adviser to the UK government and an entrepreneur, Gemma has combed back through Grace Kelly’s will, accounts and contracts to find out where that money is now.

She said: “In this documentary, for the first time ever these types of documents have not only been accessed but brought together to build this picture of her financial position, which is absolutely fascinating.”

She added: “The beauty about money is that you can’t hide it, there will be a trail.

“And if you can just follow the money and follow the documentation, you can identify where the assets really are and how they look.”

Grace Kelly: The Missing Millions airs at 9pm on Saturday, March 27 on Channel 5