HARRISON Ford has been spotted wearing a sling injuring his shoulder in a fight scene on the set of Indiana Jones 5.

Pushing back filming by three months, the actor, who was badly injured last month, is currently of action while he recuperates from surgery. 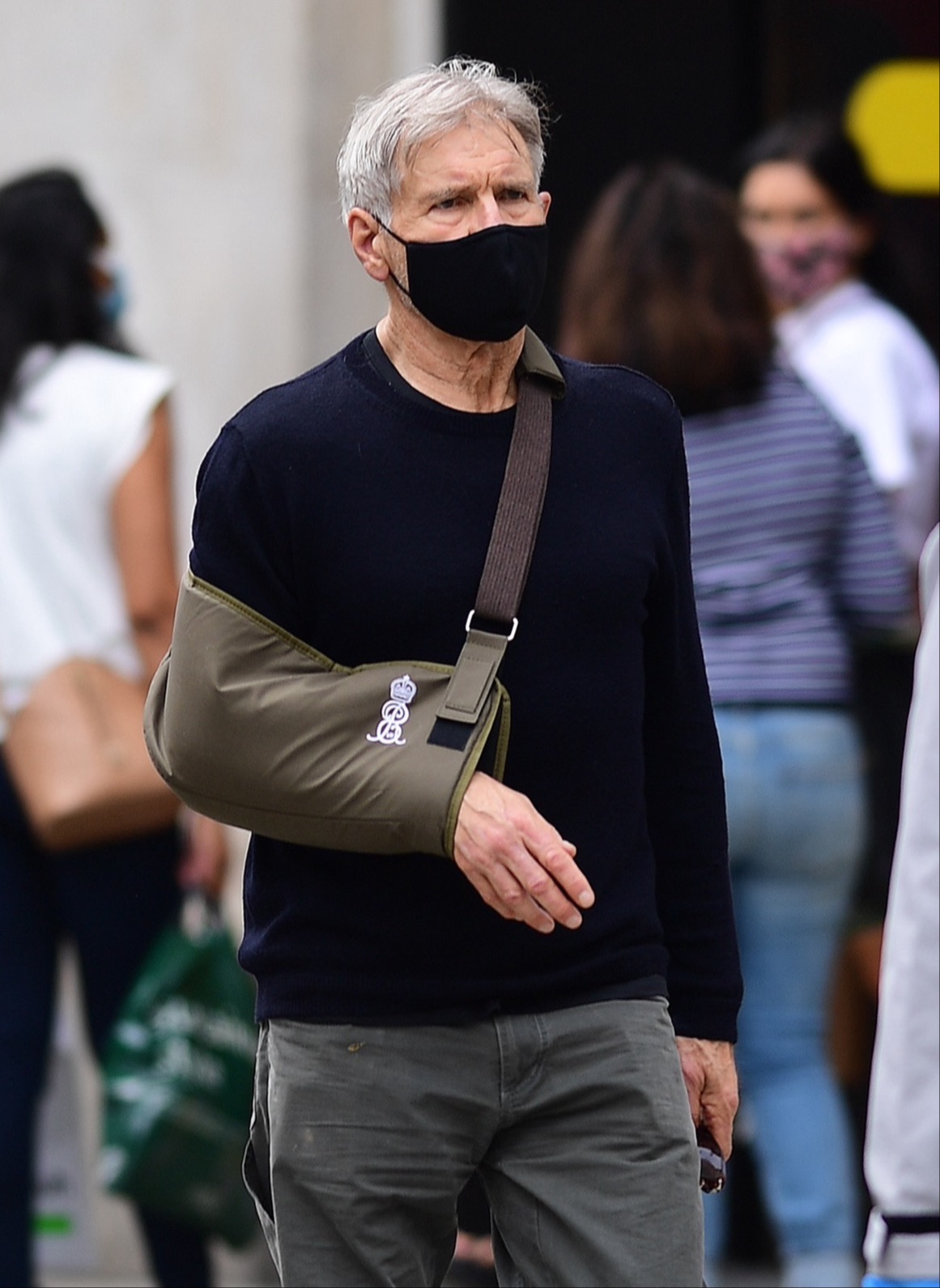 Harrison, 78, was photographed walking near his home in London's Mayfair where his arm could be seen being held up in a green sling.

Dressed down to watch tennis at a local pub, the star donned a navy jumper and grey trousers for the outing as he enjoyed time off from filming.

It comes after Harrison once again donned his signature Indiana Jones hat to star as the daredevil archaeologist for the fifth and final time.

Indiana Jones 5 began filming in the UK earlier this year, and is currently due for release some time next year. 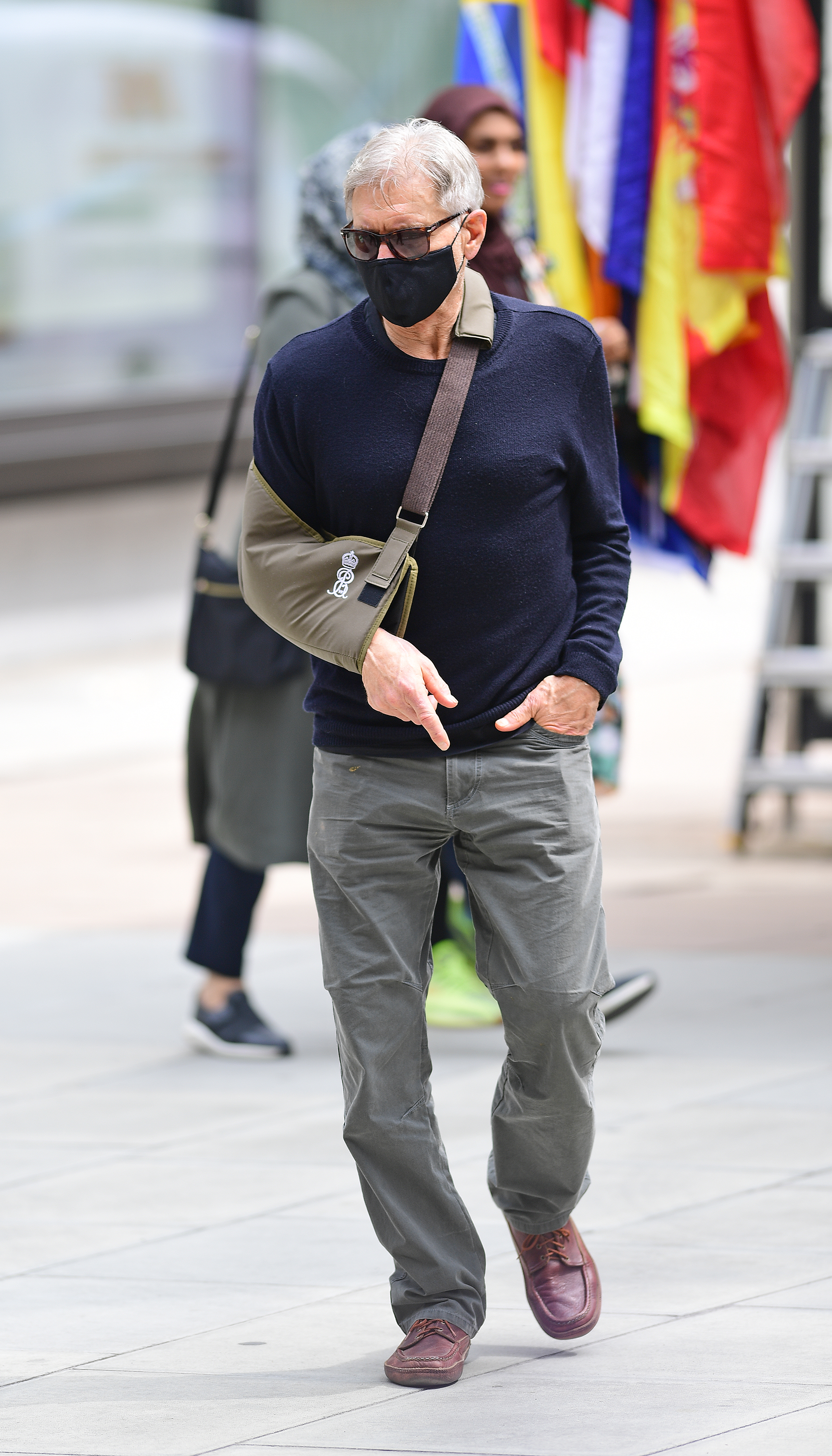 The film sees James Mangold taking over from long-time director Steven Spielberg after shooting was pushed back due to the coronavirus pandemic.

Harrison is set to be out of action for three months because of the nasty shoulder injuries he sustained in a fight scene.

An insider revealed: "It is Harrison's last outing as Indiana and everyone thought it would be plain sailing.

"After the initial delays everyone was raring to go. But now Harrison is injured and it is worse than first thought. 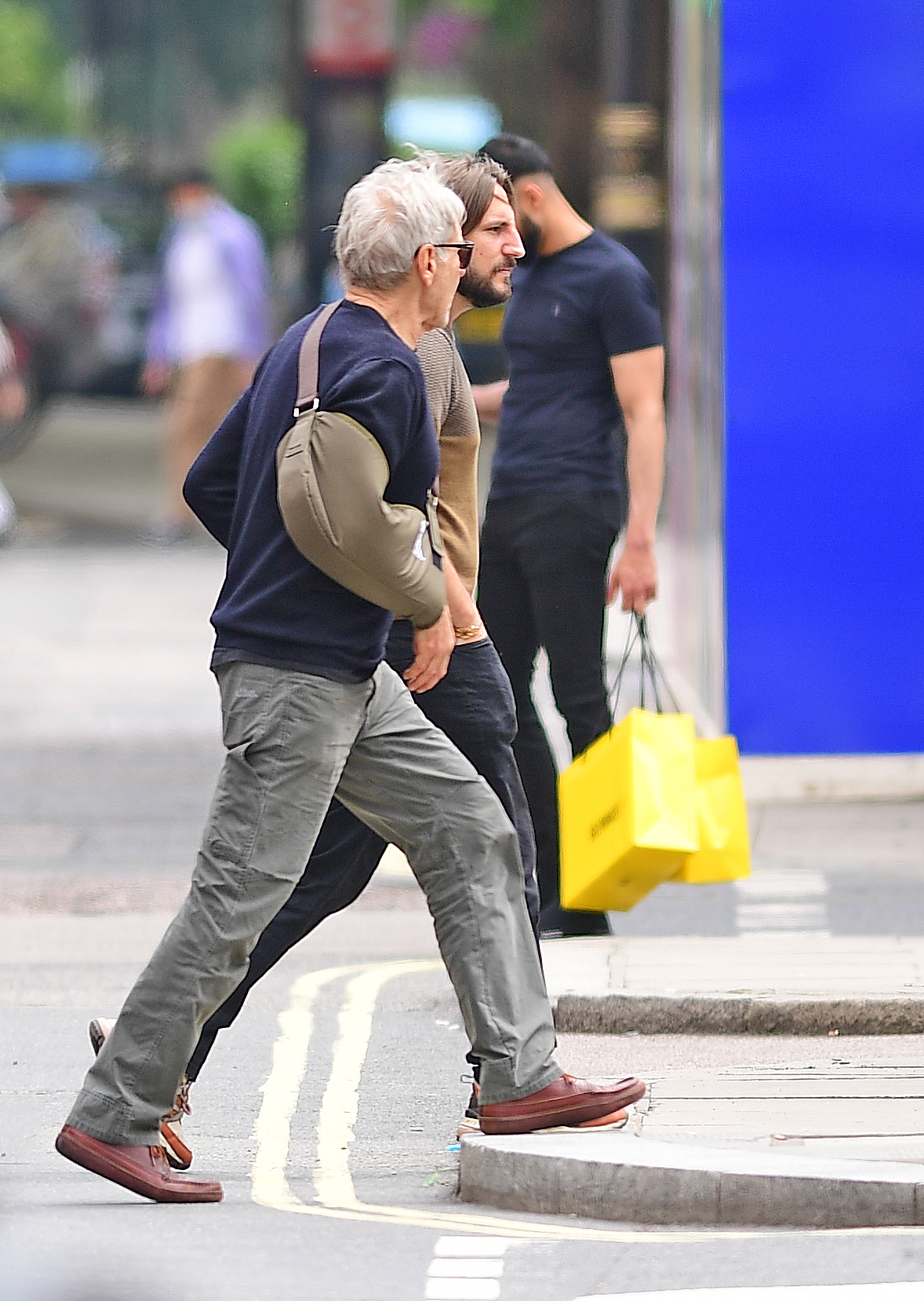 "The film's bosses have come together to work out the scheduling and it's chaos. The earliest they think they can restart the production is September.

"It was not what anyone was expecting so to have to change everything is a huge blow. Everyone was concerned for Harrison and they are glad he is on the mend."

The actor was injured last week while filming a stunt, with Disney releasing a statement confirming the news and saying that filming would continue.

It was then revealed Harrison would need surgery, bringing production to a standstill. 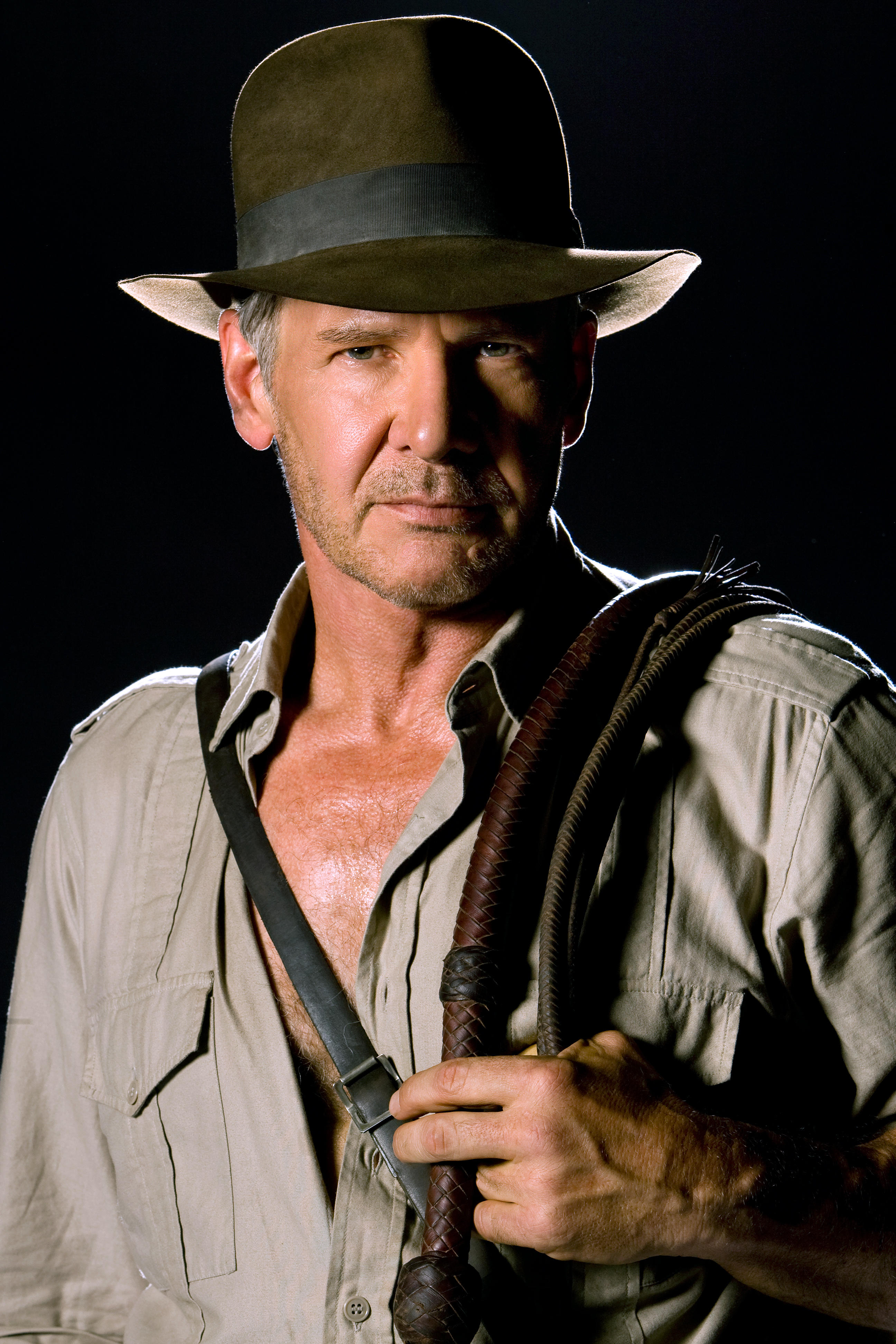 Now the film crew have got at least 12 weeks of thumb-twiddling, they had better get used to it.

Like most acting veterans, Harrison still insists on doing all his own stunts — even though he’s only two years shy of being 80 years old.

Steven Spielberg famously admitted he was an “idiot” for letting Harrison take on risky scenes such as the boulder run in Raiders Of The Lost Ark.

He said: “A double would have cheated his head down, so Harrison volunteered to do it himself.

“There were five shots of the rock from five different angles — each one done twice — so Harrison had to race the rock ten times.

“He won ten times — and beat the odds. He was lucky — and I was an idiot for letting him try it.”