THE BBC’S version of Phillip Pullman’s His Dark Materials is set to be its most expensive drama ever, as filming for the second series kicks off before the first has even aired.

Dafne Keen, 14, will star as heroine Lyra Belacqua, an orphan who must embark on an epic adventure that will ultimately change the course of history and religion. 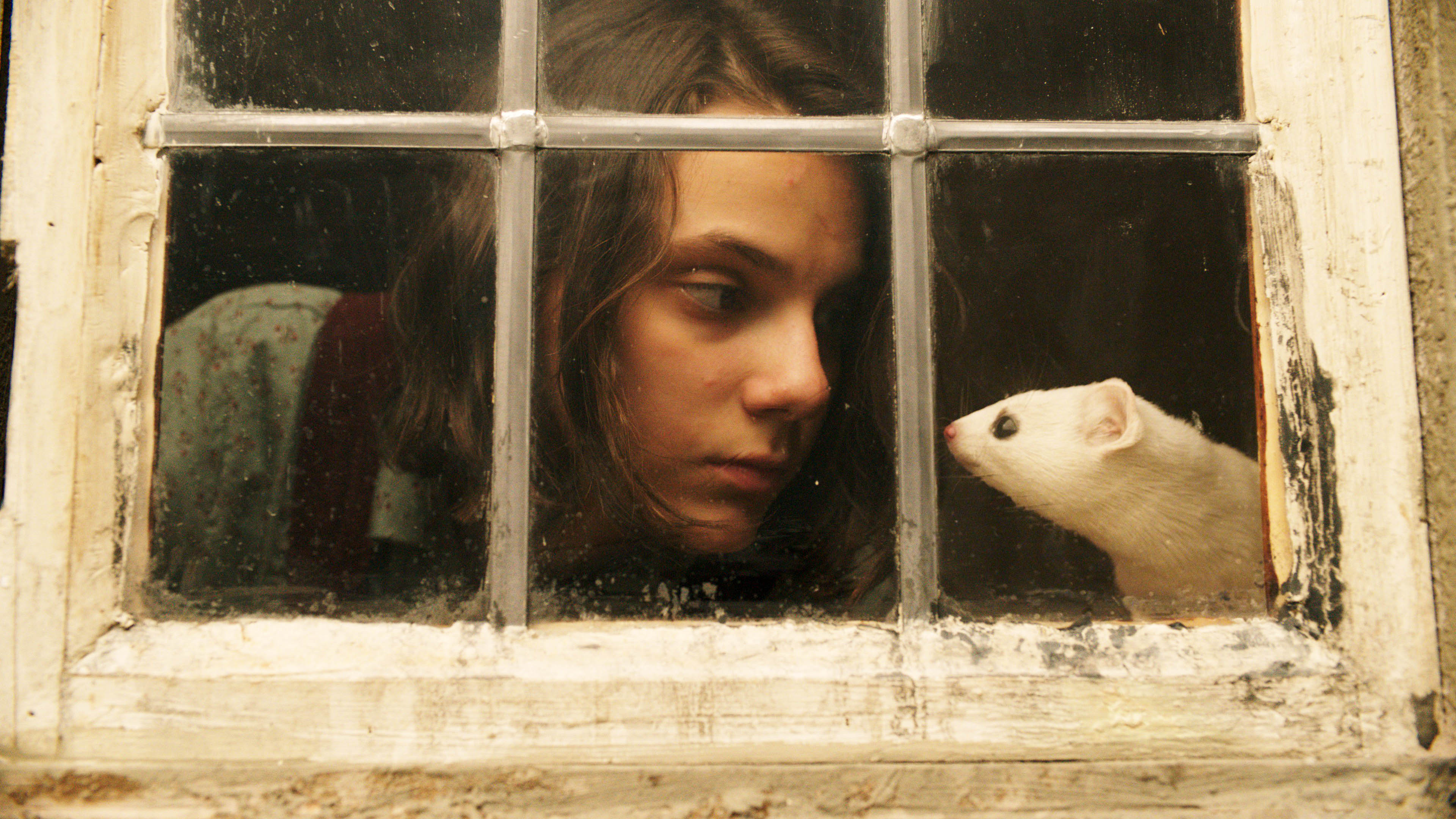 Bosses at the BBC took the unusual step to carry on filming in case Dafne looked too old for the sequel.

Piers Wenger, head of drama at the BBC said that the decision to commit to at least two series was something they felt certain about.

“The first and second seasons are continuous and we have a young actor at the heart of the story who we needed to look the same age as they did in the first series, so that really meant we had to make the commitment to do the first two books.” 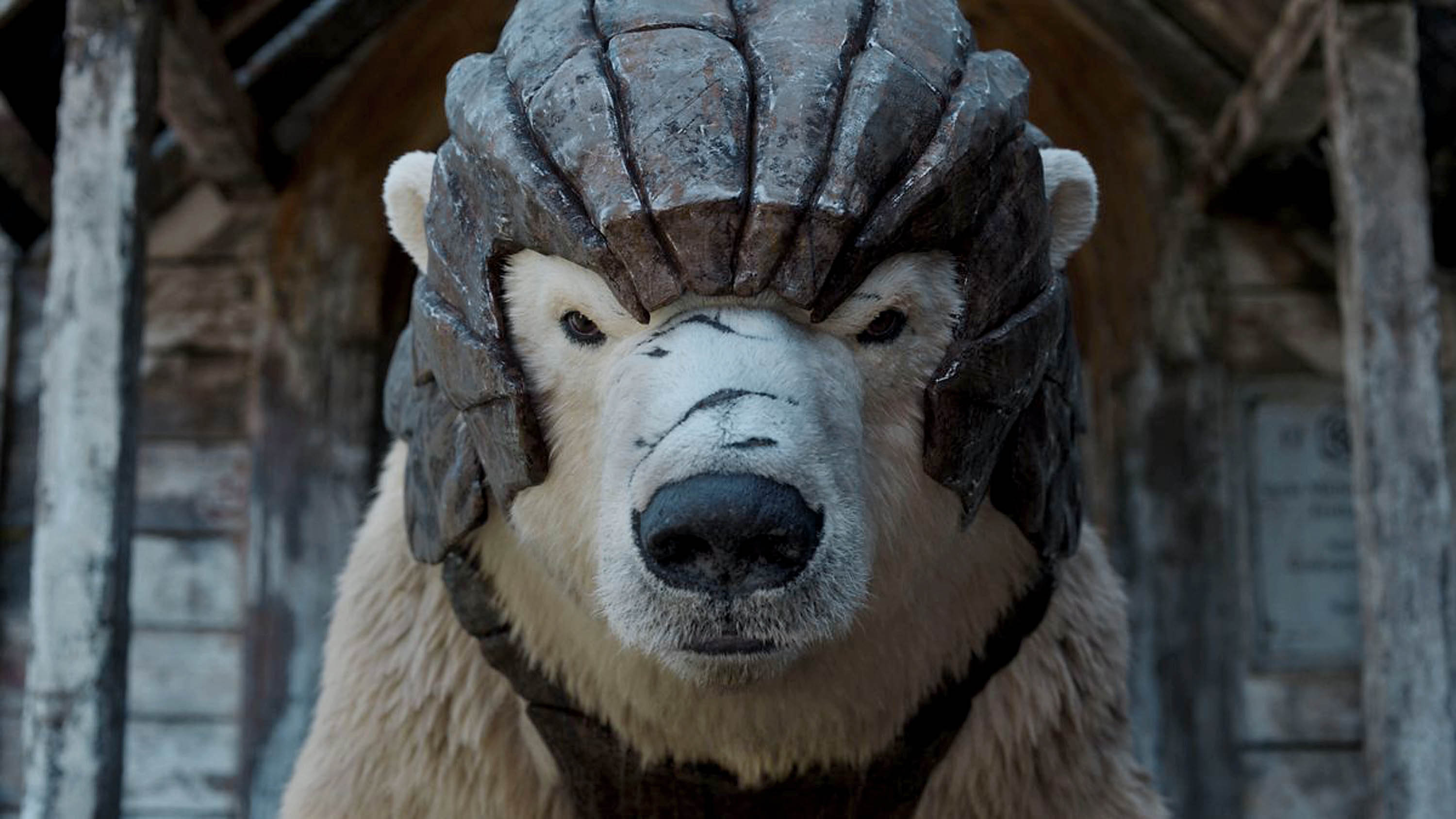 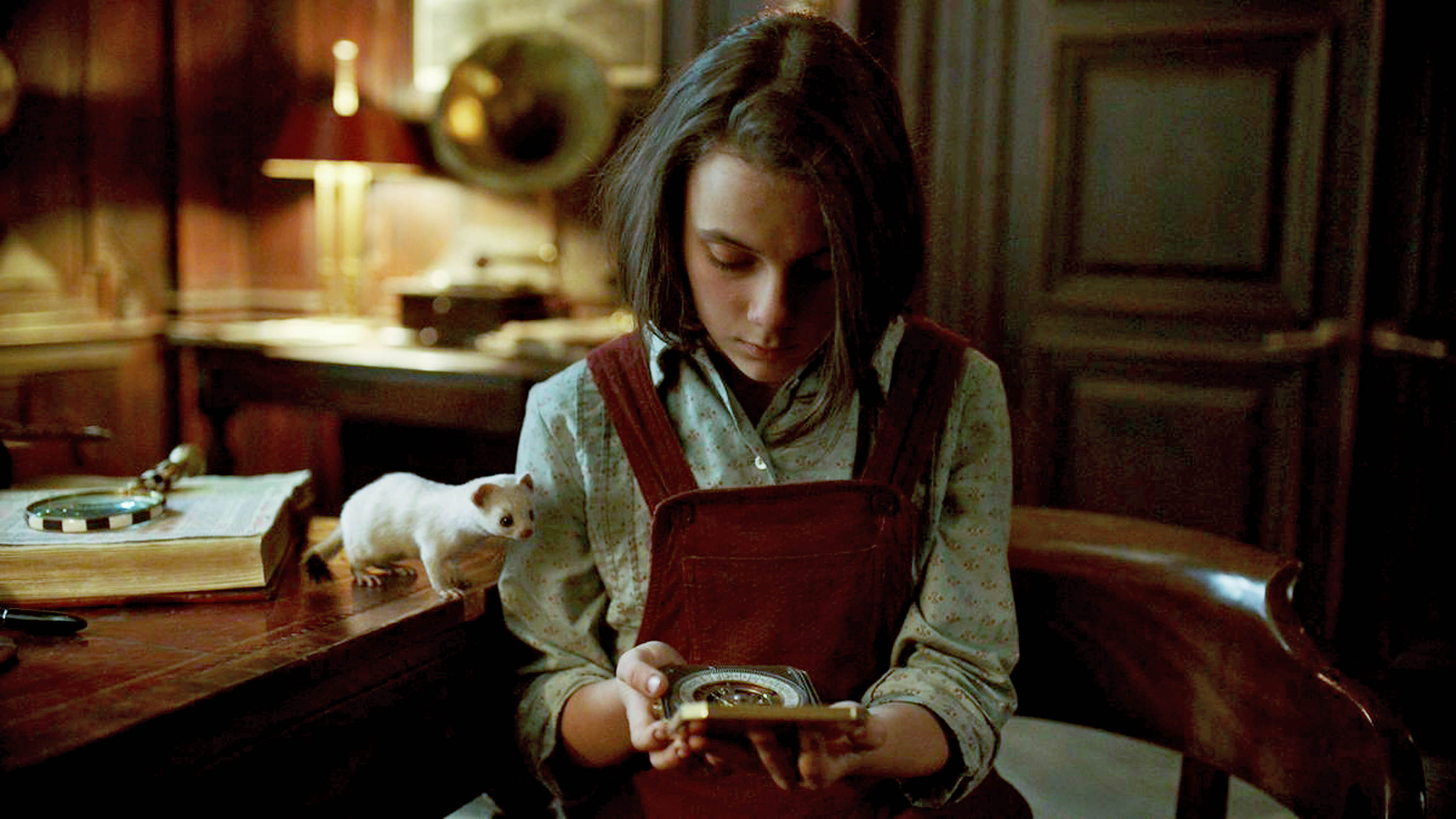 The blockbuster budget is being shared between the BBC and HBO, and is understood to be costing less that the $7 million per episode budget of Netflix’s The Crown.

Much of the cost will come from the production involved in creating the CGI ‘daemons’ – animal companions that represent each character’s soul.

Set in an alternate universe, another large portion of the budget is thought to have gone on recreating Pullman’s fantastical worlds. 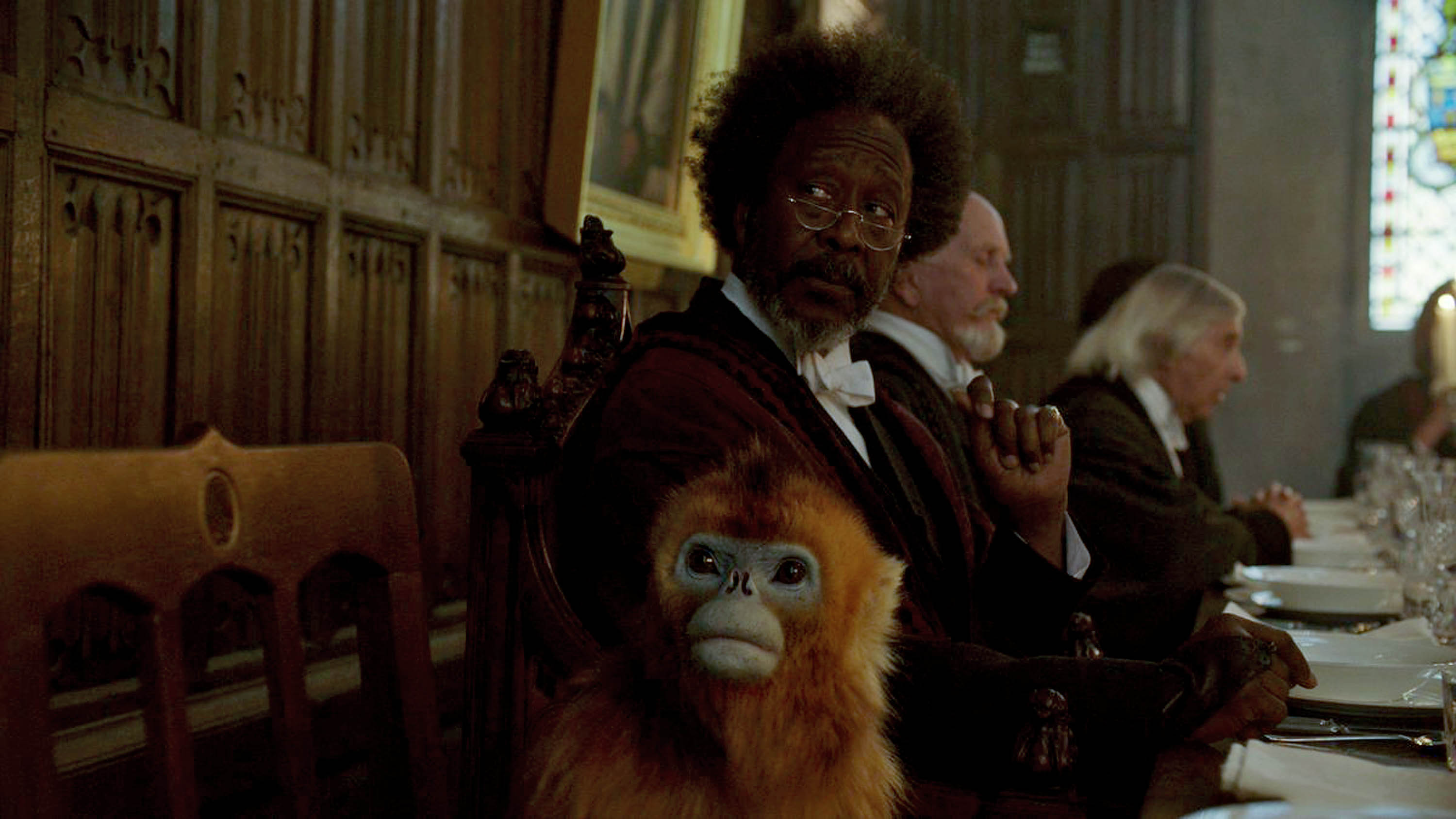 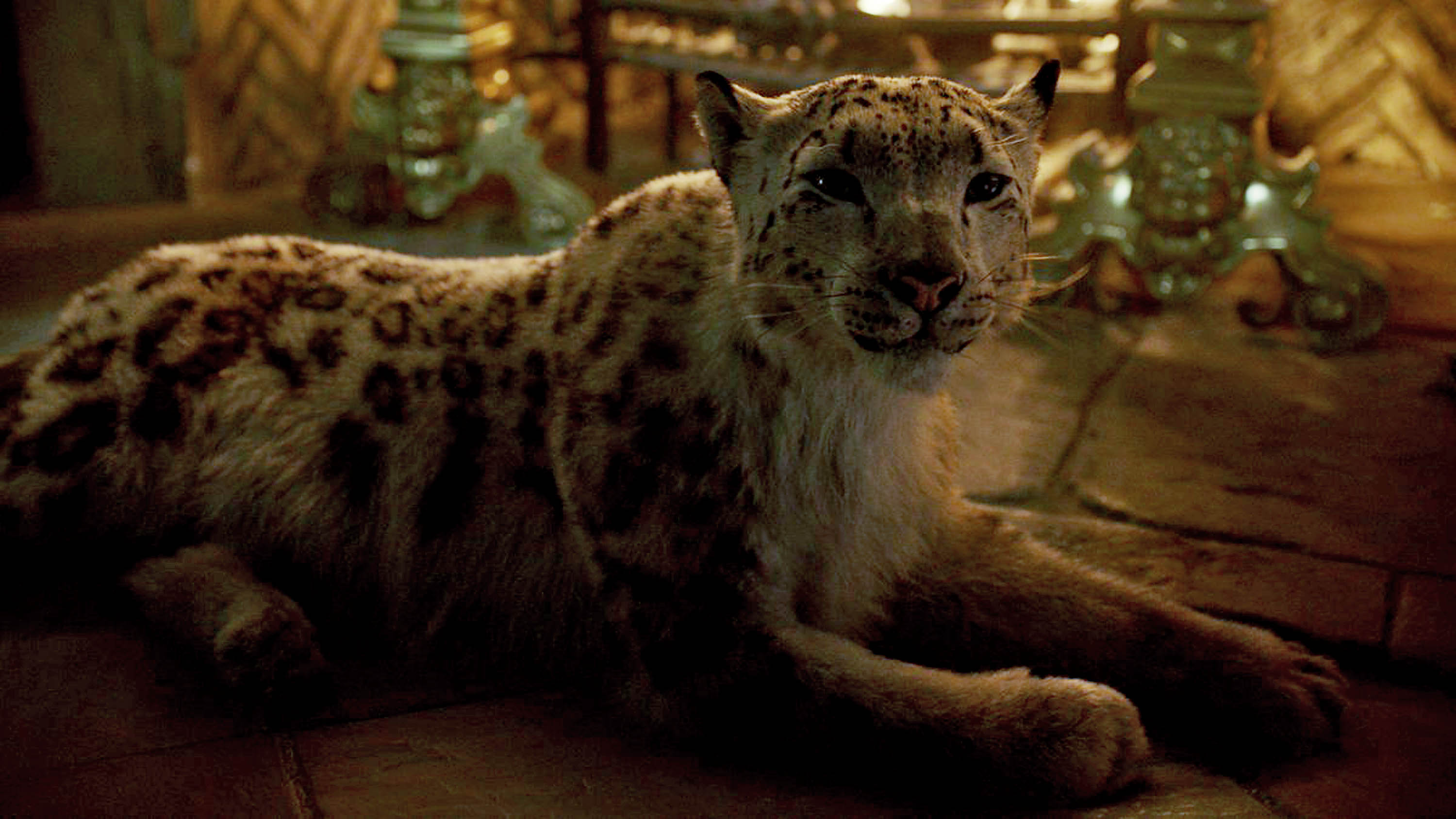 Past adaptations of the award-winning trilogy haven’t always been well received.

The 2007 film version of the first book – The Golden Compass – starring Nicole Kidman was a box office flop, as many fans felt it watered down many aspects of Pullman’s more sinister plot twists.

Although aimed at children and young adults, the books tackle sensitive and complex theories around organised religion.

The first instalment of the eagerly-awaited series starts in autumn this year, although an official date is yet to be released.