THIS Morning's Holly Willoughby has shared a photo of her as a teen, as fans insist that she "hasn't aged a day".

The 40-year-old TV host treated viewers of the ITV breakfast show to a trip down memory lane in the throwback snap alongside her mum Linda, 72. 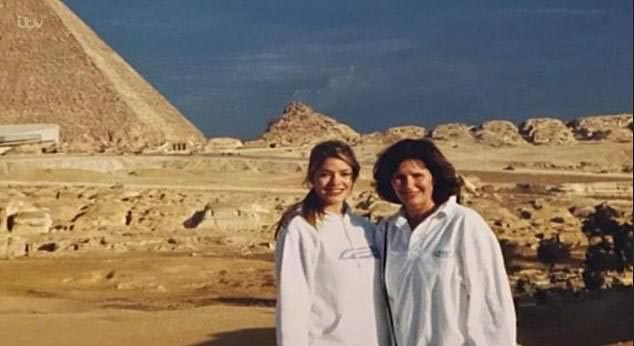 Holly smiled in the family photograph, which was taken on holiday in Egypt in 1995 when she was just 14 years old.

She wore a grey hoodie in the snap, sporting her naturally darker blonde locks and she stood next to her mum in front of the pyramids.

Chatting to co-host Phillip Schofield about the snap, Holly recalled the trip with fond memories, despite being unable to remember what year it was taken. 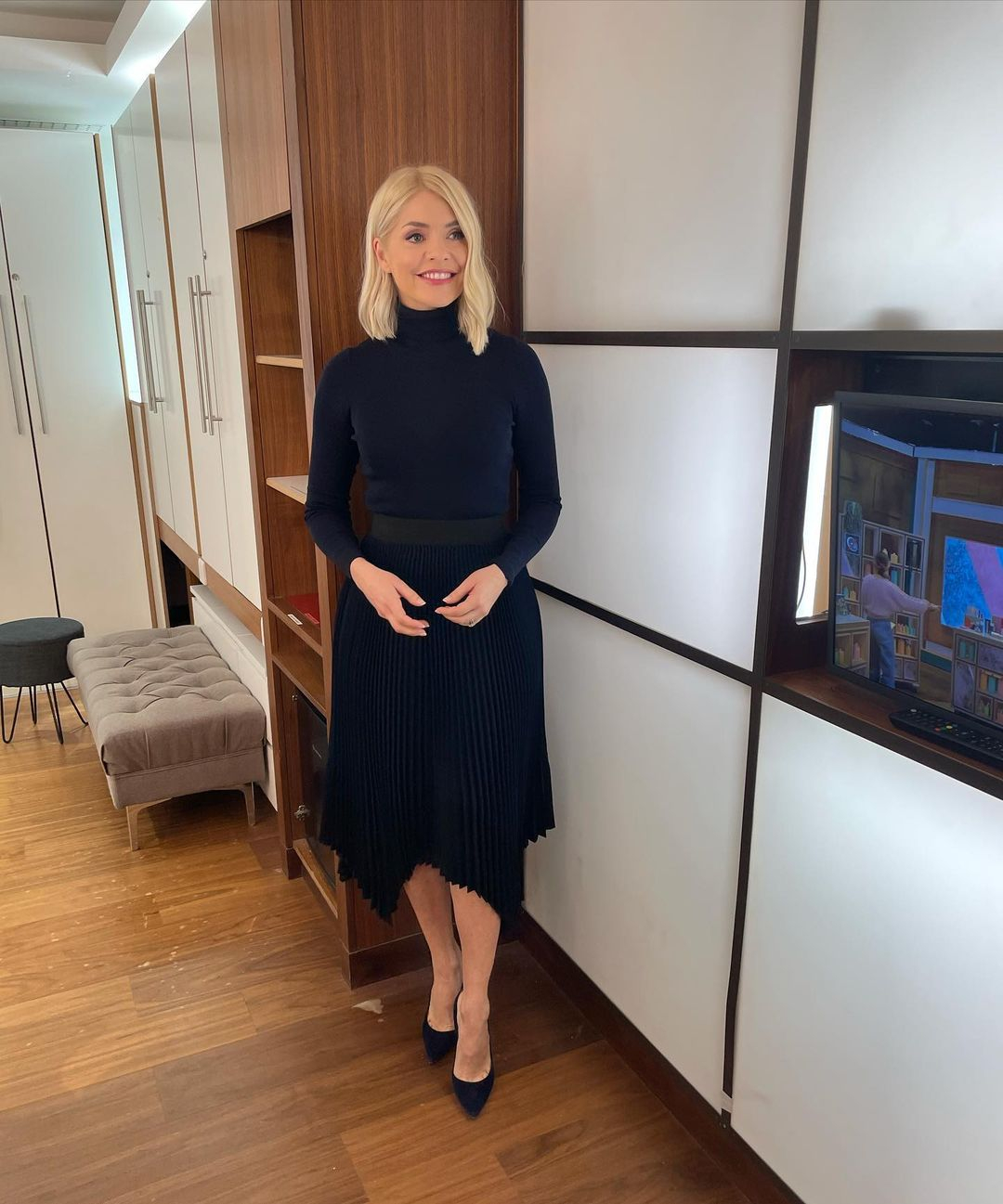 After being prompted by producers that the snap was from 1995, she introduced a show segment that detailed the history of the Egyptian pyramids.

The photograph was taken in the same year Holly was talent spotted at The Clothes Show exhibition, which led to her being signed to a modelling agency.

This Morning fans were shocked by the picture and took to social media to gush over how Holly "hasn't aged a day".

"I swear she hasn't aged a day," one woman gushed on Twitter. 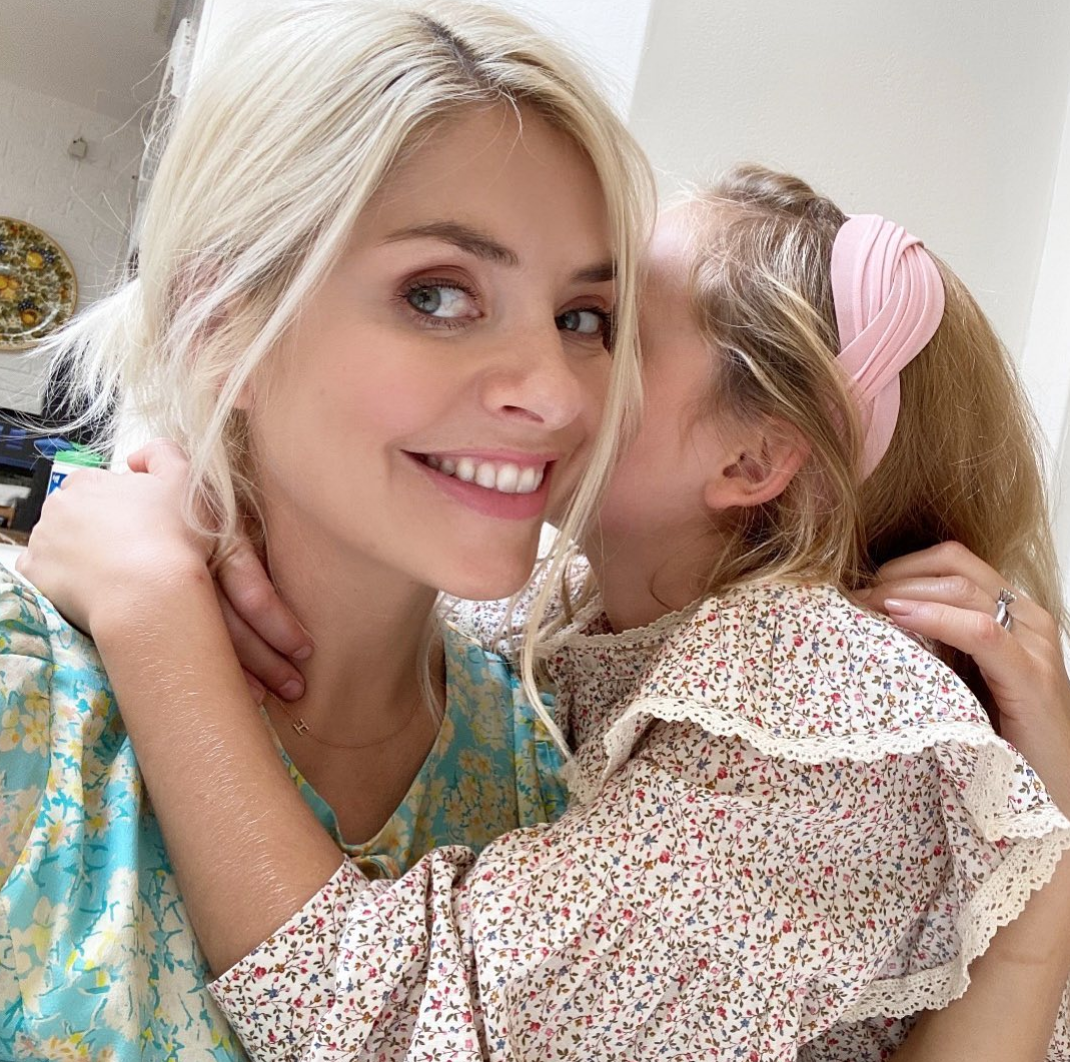 It comes days after Holly shared a rare photo alongside her daughter Belle to mark International Women's Day.

Fans were pleased to catch a glimpse of Holly, who is also mum to Harry, 11, and Chester, five, with Belle.

One wrote: "What a gorgeous photo," as another chimed in: "You two are so beautiful."